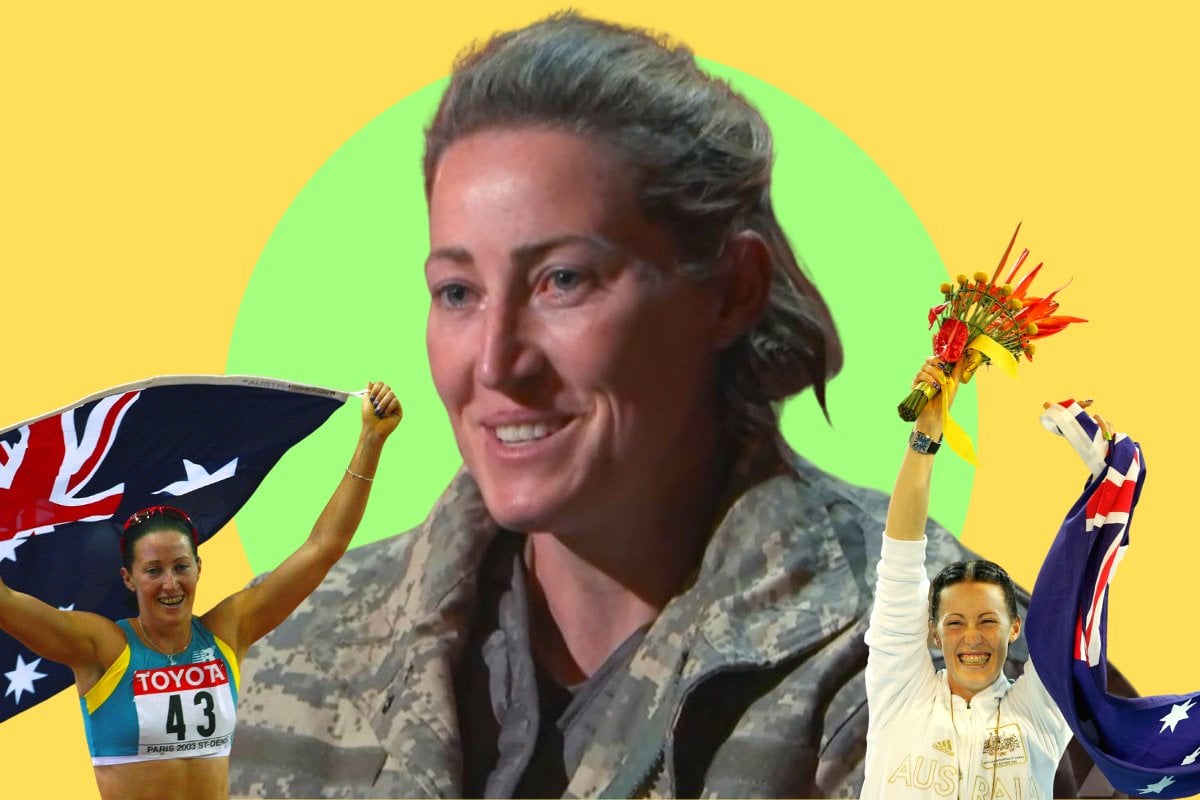 This is an article about how bloody great Jana Pittman is.

It's simple really, and as we learned on Tuesday night's episode of SAS Australia, long overdue.

Jana is a Summer Olympian, a Winter Olympian, a two-time World Champion, a four-time Commonwealth Games gold medallist, a doctor, a mother-of-four, and currently, one of the final recruits on Channel 7's brutal SAS selection reality TV show.

And while most of those 'titles' have been a thing for a while now (besides mother-of-four, because she gave birth to her fourth child in November 2020, just six months before filming SAS took place), the Australian public have not been able to see or appreciate Jana purely for her talent and achievements.

There was always another focus. Noise. Distraction.

Full disclosure: I didn't grow up in Australia, so I didn't know who Jana was prior to SAS. Then, once I read she was a dual Summer and Winter Olympian I was impressed, because duh. That's an incredible feat.

That's really the extent of what I thought about it all, so her admissions on the show this week that she'd been vilified in the media came as a surprise to me personally, though logically, it's not shocking at all.

After watching Tuesday night's episode, I did some Googling and spoke to friends who were in Australia during this time. They all remembered the 'feuds' and the 'drama' that dominated the headlines and discussion more so than her incredible sporting talents ever did.

This is also clear in a number of tweets referencing the show: sentiments like 'I didn't like Jana but...', 'Jana has really surprised me', 'I have a newfound respect for Jana' have been common from those following the show.

It's a local example of the discussion we've been having all year.

A high-achieving woman in the 2000s was the media's favourite kind of target. On an extreme scale, it leads to a society where adult interviewers asking a teenage popstar about her virginity and breasts is considered appropriate.

Closer to home, Australian media gave Jana nicknames, scrutinised her every move and clung to - and reported - every word of 'feuds' she had with other female athletes (which they called 'catfights', of course). This informed and shaped her public persona; what 'everyday Aussies' thought of her. Unsurprisingly, most of it was negative.

In 2021, so much of the narrative has been about reflecting and atoning for this kind of landscape. As it should be. But it's not just a global problem, one where you can shake a finger at the British tabloids or Los Angeles paparazzi and then turn your back, because 'we weren't like that'. 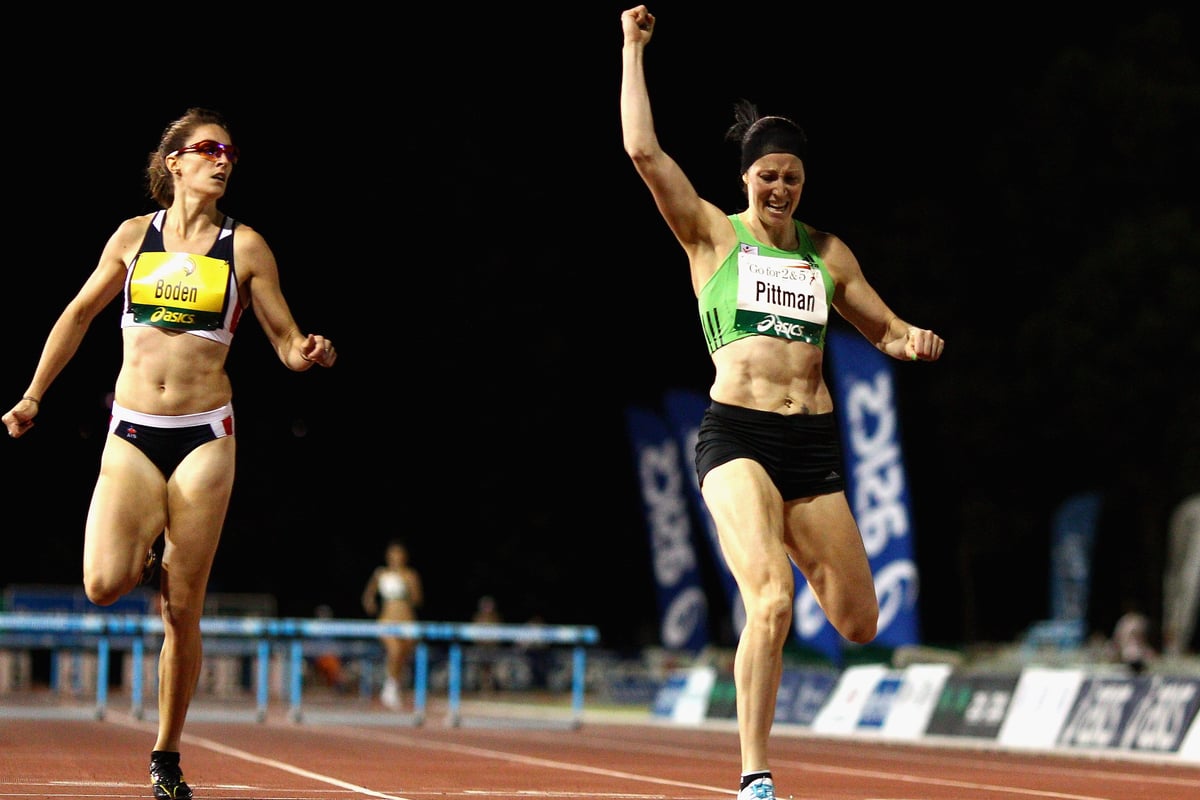 "As a young person I was very vocal with my ability. I would say 'I think I can make the Olympic final', or 'I think I can win the Olympics', and in our country that's not always something that should be done," she explained during an SAS interrogation.

"We like the underdog. We like the person to not be so outwardly confident in their discussion about themselves, and I got hammered for that a little bit in the press, so I think therefore maybe now I down talk myself."

Jana said she was a person who wanted to be liked, so the negativity of media coverage got to her.

"I've always wanted to be liked. The media stuff did feel like I was under attack at times.

"There was so much media around about me and it was about that time they labelled me 'Drama Jana' but it comes back to my inner desire to be liked. I thought the more well-known I am the more people will like you. But you're better off letting your performances and the person you are shine through."

On SAS, that is exactly what has happened. After four weeks of episodes showing gruelling physical challenges and mental mind games, Jana is the last woman standing.

She's also, as the show's directing staff tell her, competing at the front of the pack. They are rooting for her to make it to the end, and now viewers are too. 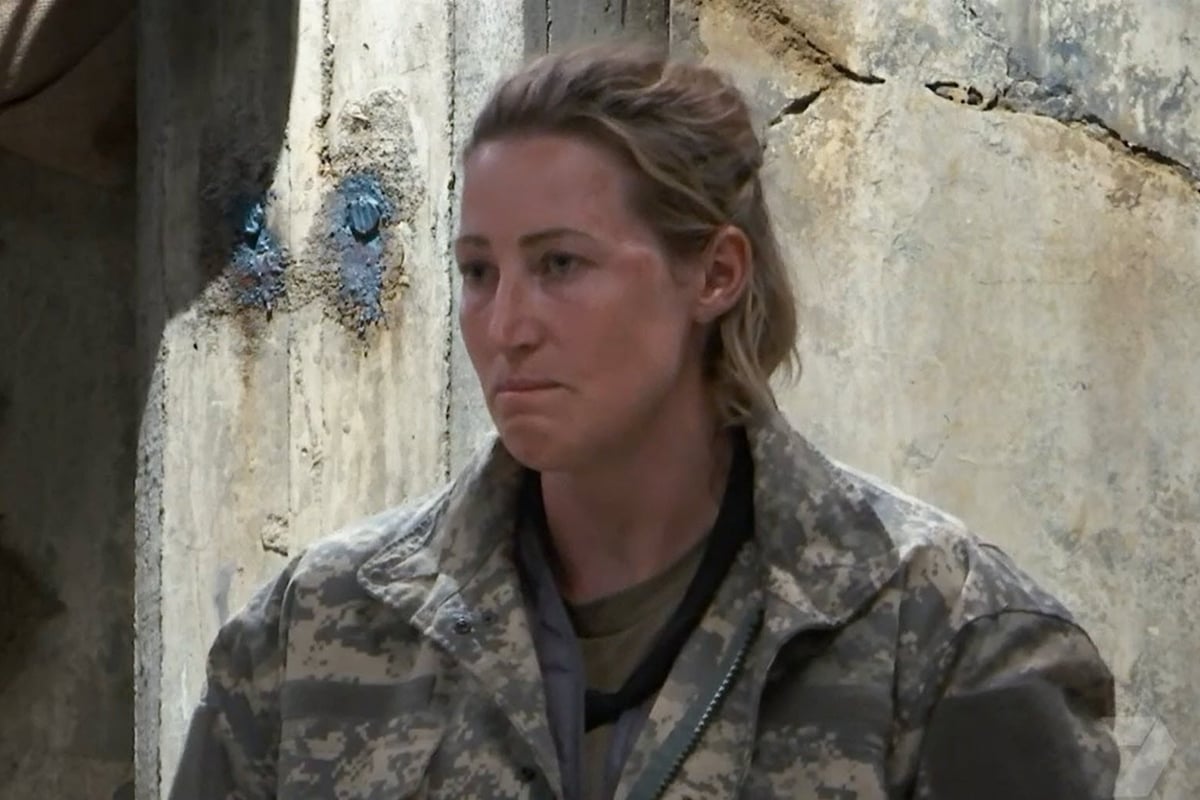 Throughout the series, Jana has showed determination, courage and strength. She's maintained her integrity throughout the entire process, and from the glimpses we've seen of her helping the rest of the cast with injuries, cleaning their accommodation and, uh, removing spiders, she's proved herself as the most valuable person to have around.

She's expertly recalled information in a freezing cold ice bath. She is the go-to for a supportive, emotional chat. She aces the challenges. In episode three, Jana spoke openly about weakened pelvic floor muscles in an extremely rare and honest discussion about the experiences of many postpartum women.

The Recruits are hyping up Jana, and we're here for it 👏 #SASAustralia pic.twitter.com/s7AWxAvKrR

At the end of her interrogation, Jana said she'd rediscovered a connection between her physical and mental strength, which is "empowering".

"There were definitely people in Australia who didn't like me. I understand why that would be the case. Had I won and justified that level of media, there might have been a more positive story. That's why I'm grateful to have the opportunity to do this course," she said.

"It would be great to have the DS staff turn around and say physically and mentally, you're enough. Nothing beats that really," she finished.

While I may not be an angry British man with years of SAS experience under my belt, I think I can speak for viewers of SAS when I say that Jana, you are more than enough.

During her track career, we concerned ourselves with Jana's knee, form and feuds.

Whether she makes it to the end of the SAS selection course or not, we are now focused on her strength and integrity.

In an ideal world, this reputation transformation wouldn't have been needed in the first place. But even so, it has been a pleasure to watch it play out.

Reply
Upvote
I was absolutely blown away by Jana Pittman. A real
Lioness!! Such a powerful, inspirational woman. Like many others I had a vague memory that she was an attention seeker and a bit shallow - boy was I wrong! What a total legend. Love her to bits.
T
talezassian 8 months ago

Reply
Upvote
1 upvotes
Um, come on - yes, I've liked Jana on this show and think she's been terrific, but this is a "reality" show and the editors have a huge say in how the people are presented, and we need to retain a healthy skepticism as to how that matches the reality, especially when it comes to how those people talk about their past. Are people feeling as generous towards Sam Burgess? How about Koby Abberton?
News
General
Opinion
True Crime
Politics
Sport
Explainer
Entertainment
Celebrity
Reality TV
Movies
TV
Books
Rogue
Royal
Lifestyle
Beauty
Fashion
Weddings
Home
Wellness
Health
Fitness
Travel
Food
Parents
Before The Bump
Pregnancy
Baby
Kids
Teens
School
Parent Opinion
Work & Money
Money
Finance
Career
Lady Startup
Relationships
Sex
Dating
Separation
Friendship
Family
Real Life
Couples