Mamamia is a women’s media company with a purpose: to make the world a better place for women and girls.

We do that through the written, podcast and video content we create every day that make women feel heard, seen and understood. We do it by promoting women's businesses - Lady Startups - and by directly contributing a portion of our profits to the education of some of the world's most disadvantaged girls.

Simply by being here, you are making the world a better place for women and girls. Every click, every listen and every watch helps send girls to school via our partnership with Room to Read - a charity that seeks to transform the lives of millions of children in low-income communities by focusing on literacy and gender equality in education. You can find out more about our work with Room to Read and donate here.

We’re candid. Unflinchingly honest. And speak the resounding truth about what it means to be a woman - no matter what that looks like.

Whether it's the complex, lived experience of coercive control, or coming home from the maternity ward with empty arms.

Whether it's our unedited, unfiltered bodies, or the bizarre fashion trends that sometimes make us feel like it's us - and not the silly clothes - that don't fit.

Whether it's a relationship that creates its own rules, or foundation that assumes 'nude' is the same shade for every woman.

Whether it's personal or universal or funny or insightful, Mamamia tells the stories of Australian women with radical honesty.

It's at the crux of who we are. And it always will be.

What we hear from our audience time and time again is: nobody speaks to me like Mamamia.

What we don't do at Mamamia

We don't support the paparazzi economy that profits from predominantly male photographers stalking and harassing predominantly female celebrities and their children. This means we don't purchase or publish images of celebrities that are taken without their knowledge or permission.

Mamamia does not publish extreme diet advice, particularly surrounding weight loss. This is because Mamamia believes in diversity and that women of all shapes and sizes should be accepted as they are. Mamamia publishes content about fitness, food, and exercise from the perspective of health and mental health.

You can read our full Editorial Guidelines here.

Mamamia began in 2007 as a blog by Mia Freedman, (not a "mummy blog", despite the fact that its founder had both a uterus and an internet connection), a former magazine editor who had helmed iconic titles such as Dolly, Cosmopolitan and Cleo for a decade. 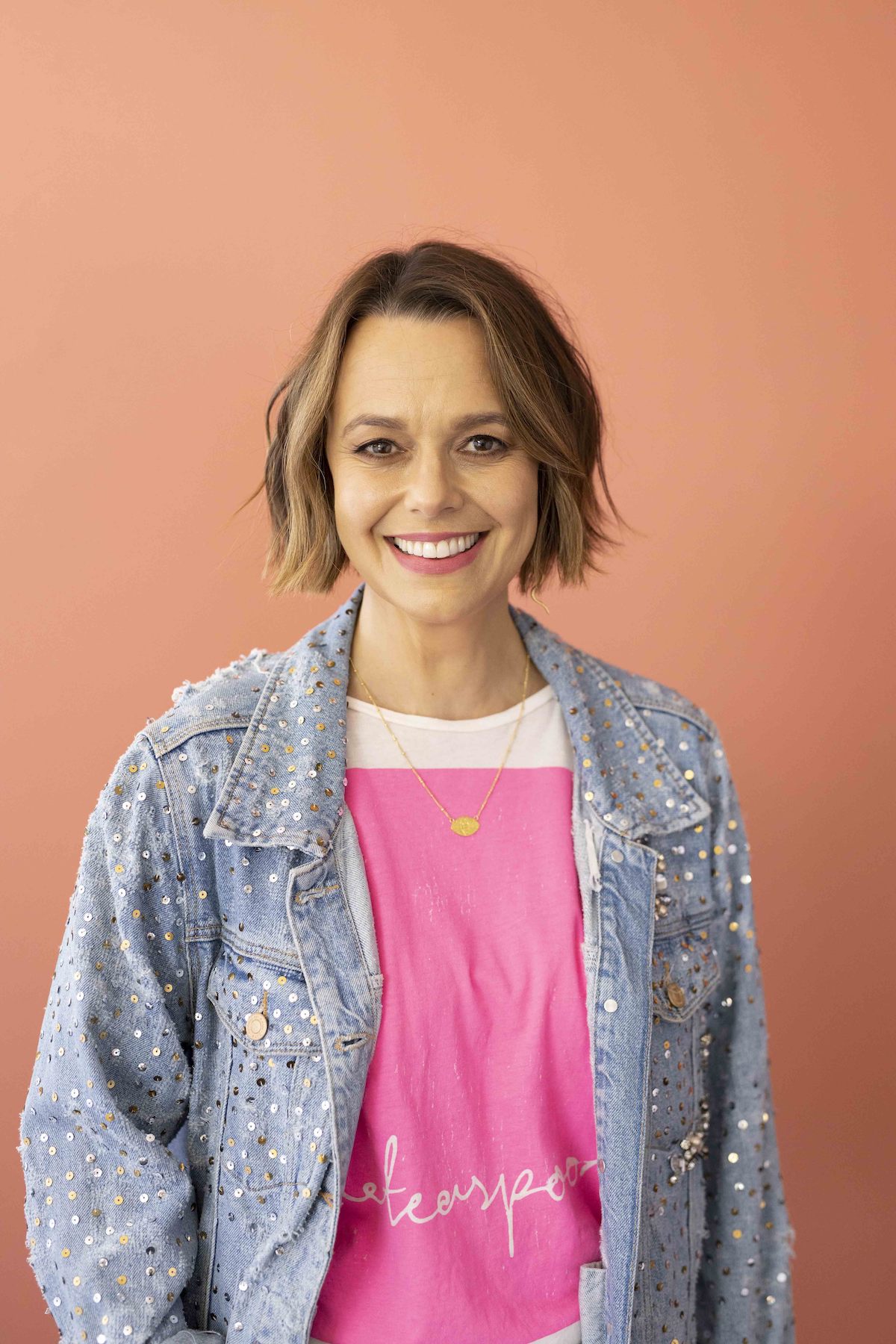 Mia was joined by her husband as co-founder in 2008, and together they have built Mamamia into Australia's largest women's media brand: with around 100 staff (99% female), millions of monthly readers and millions more listeners to their podcast network. Consisting of around 50 different shows and 90 female hosts, it’s the largest women's podcast network in the world.