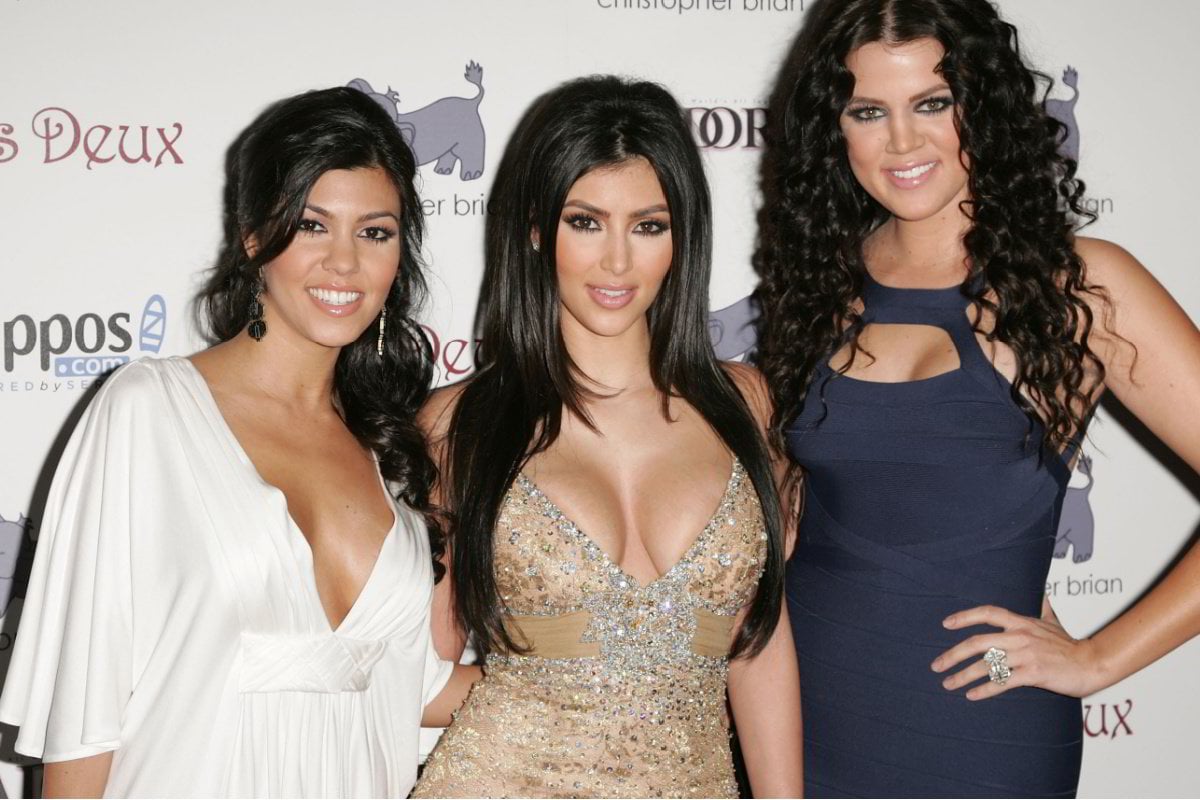 We have some sad news.

After the 20th season of Keeping Up with the Kardashians airs early next year, the show will be over for good. *cries*

Watch the intro for the first season of Keeping Up with the Kardashians. Post continues below.

Sharing the news to social media on Wednesday, Kim, Kourtney, Khloé, Kris and Kendall (Kylie is yet to say anything) announced that they made the tough decision to say goodbye to the show that put them on the map.

"To our amazing fans, it is with heavy hearts that we’ve made the difficult decision as a family to say goodbye to Keeping Up with the Kardashians," they began.

"After what will be 14 years, 20 seasons, hundreds of episodes and numerous spin-off shows, we are beyond grateful to all of you who’ve watched us for all of these years – through the good times, the bad times, the happiness, the tears, and the many relationships and children. We’ll forever cherish the wonderful memories and countless people we’ve met along the way.

"Thank you to the thousands of individuals and businesses that have been a part of this experience and, most importantly, a very special thank you to Ryan Seacrest for believing in us, E! for being our partner, and our production team at Bunim/Murray, who’ve spent countless hours documenting our lives.

"Our last season will air early next year in 2021. We love you!" they concluded.

And now we'll have to see those milestones posted on social media, which just won't be the same.

So as we say farewell to the reality TV show that made the Kardashians famous... for being famous, let's take a look back at where they all began, and more importantly, how their style has evolved through the years.

The woman behind it all.

Known in the media before the show aired because of the infamous OJ Simpson case, as well as her marriage to Olympian Bruce Jenner and Kim's infamous sex tape, Kris took hold of the family narrative and turned a reality TV show into a business.

Coining the term 'mumager' - there really is no better way to describe her. Throughout the years, the 64-year-old has hosted her own talk show, Kris, and helped with all ventures her children have taken on.

Kris' style has always revolved around one colour: black. And while that hasn't changed, how she wears it has. 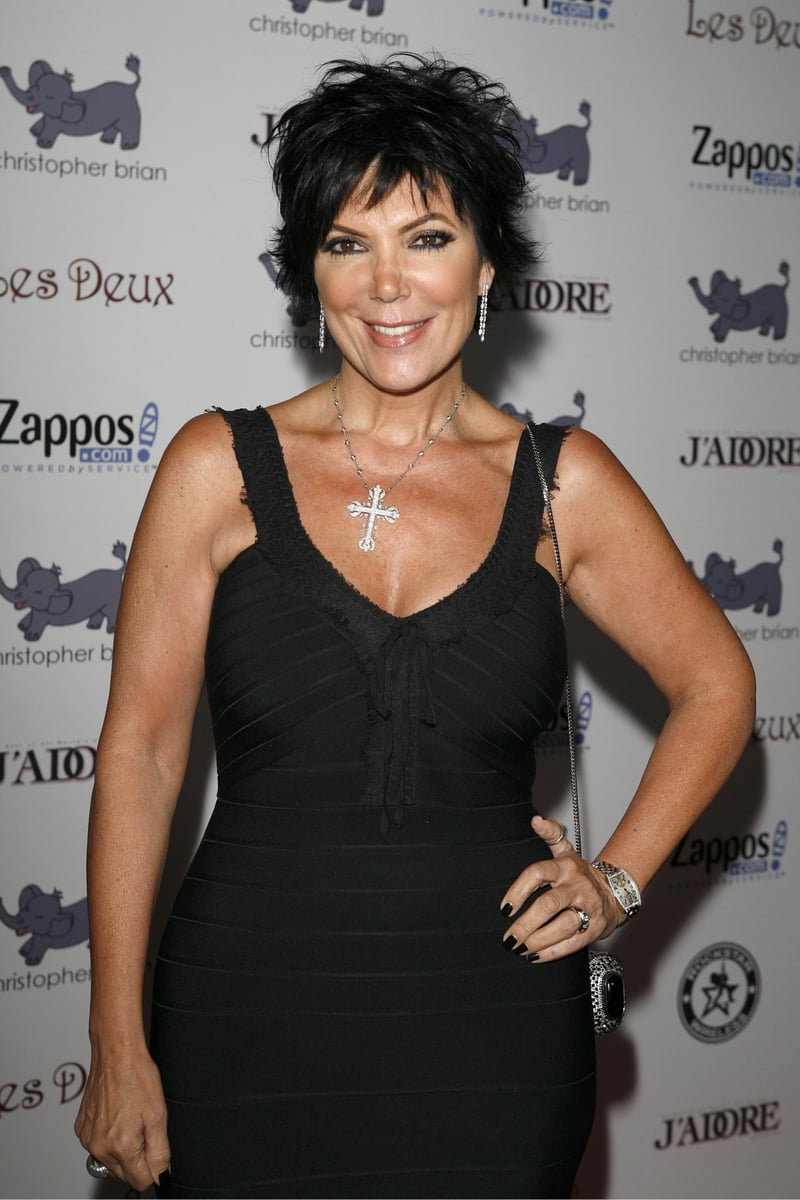 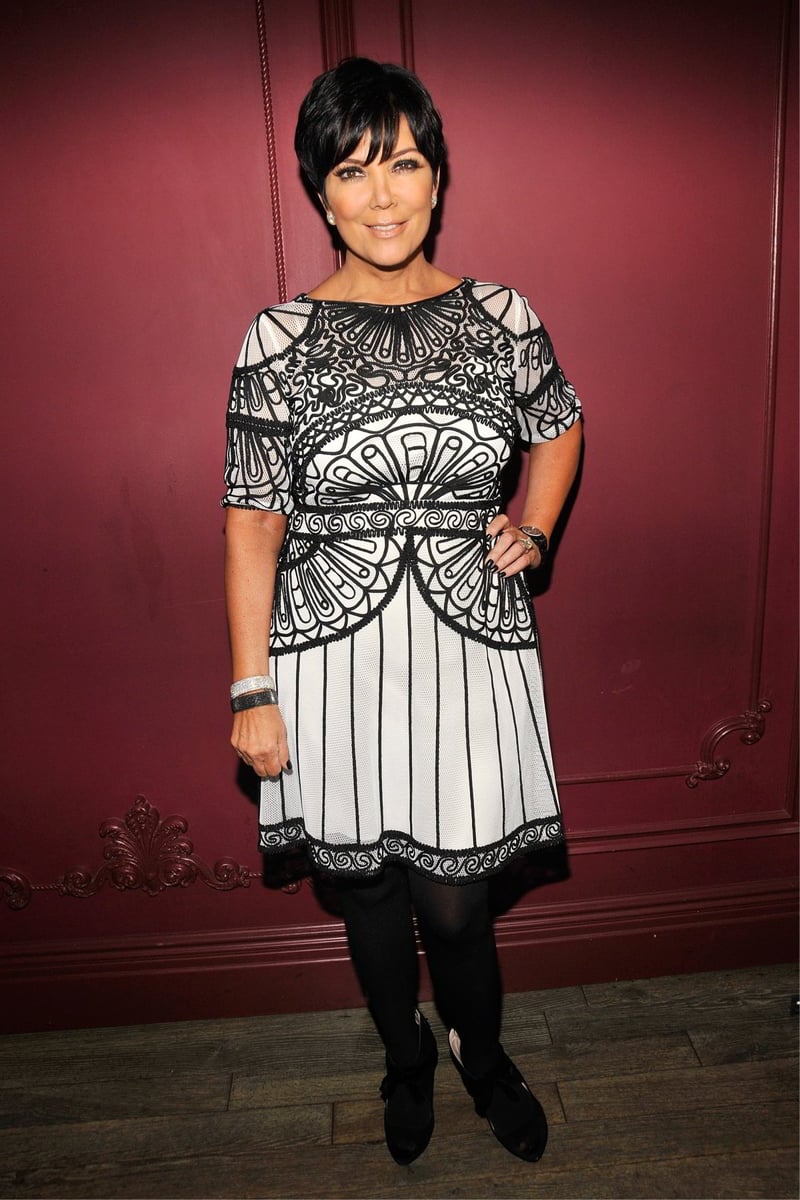 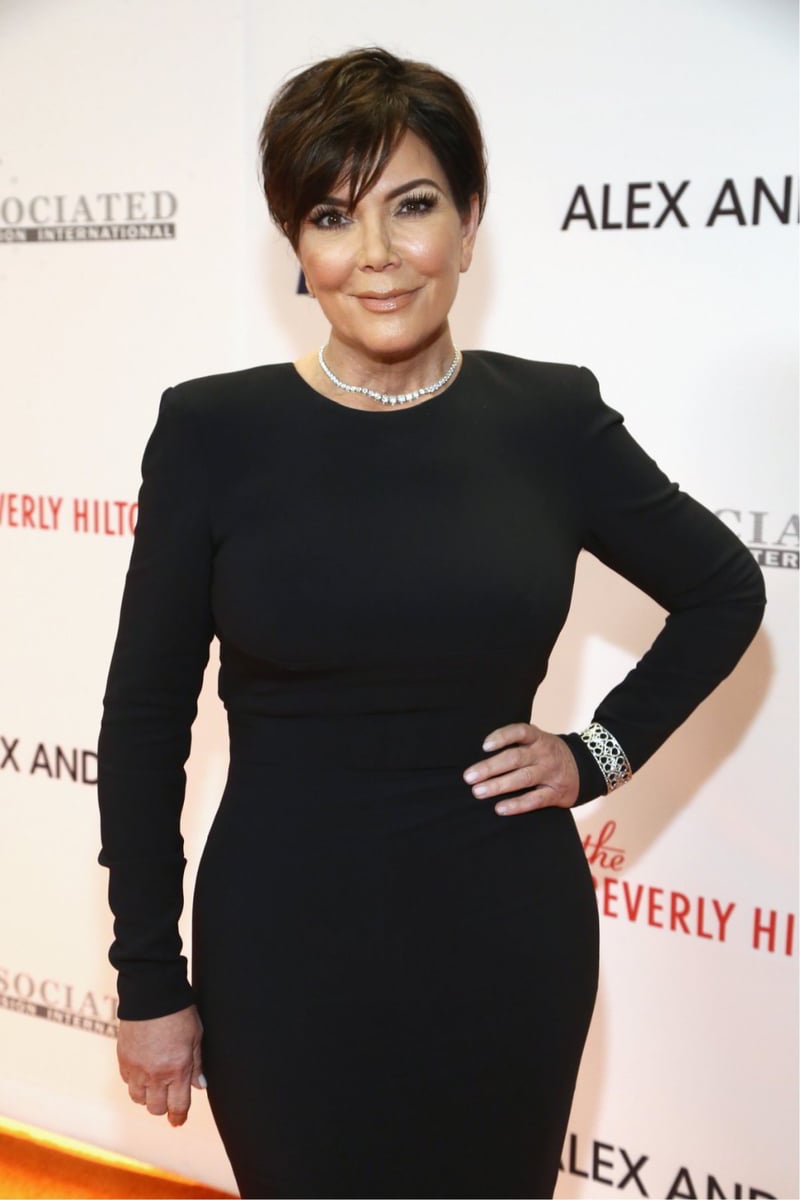 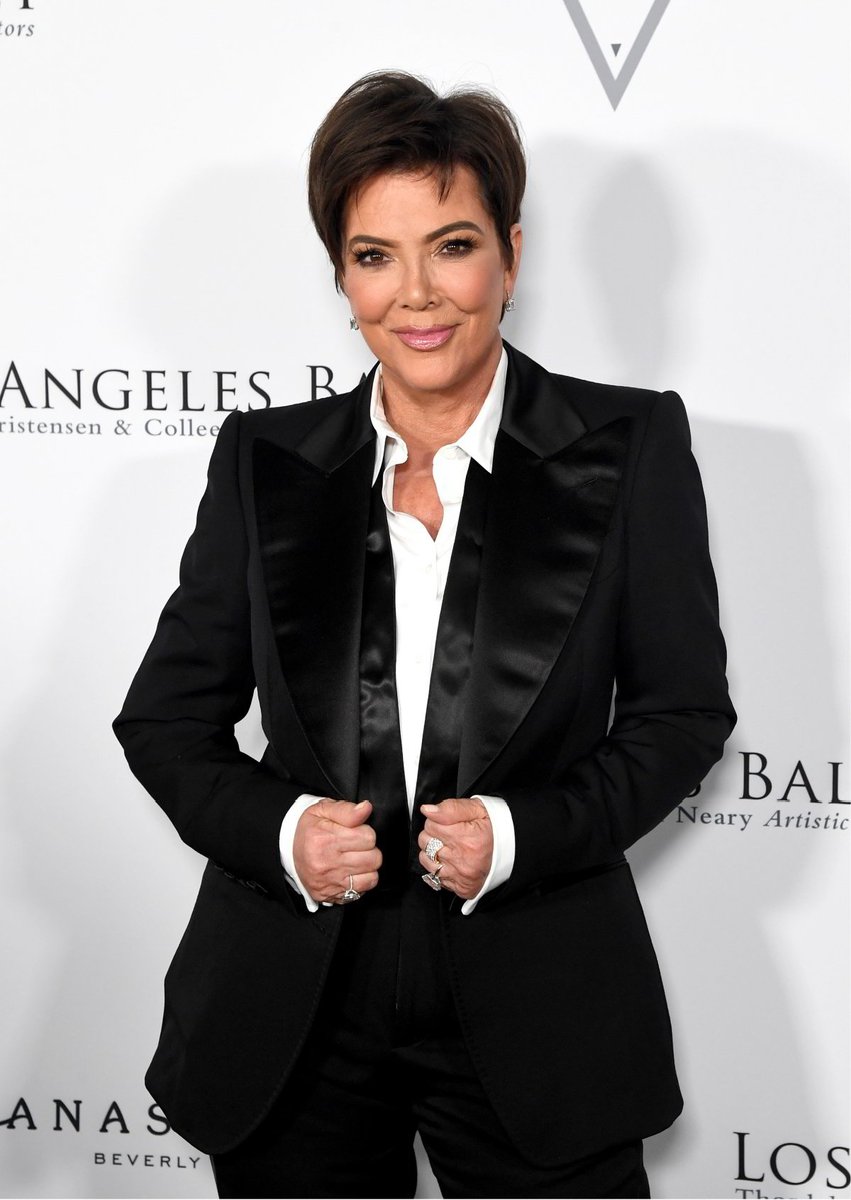 13 years on, and a lot has happened for Mrs Kim Kardashian West.

Two marriages, four kids, various brands and a multitude of looks, this woman has built a KKW empire. Through gaining the most well-known social media presence in the world, Kim has turned her image into a brand.

Currently working on her cosmetics and fragrance line, KKW Beauty, her shapewear line, Skims, and studying to be a lawyer, there is quite possibly nothing this woman can't do.

Kim's style has come a looooong way. In 2007, she very much dressed for the time.

But after plenty of stylists (including Australian fashion editor Christina Centenera and her now-husband Kanye West) overhauled her closet, she's now one of the most influential women in fashion. ﻿﻿﻿ 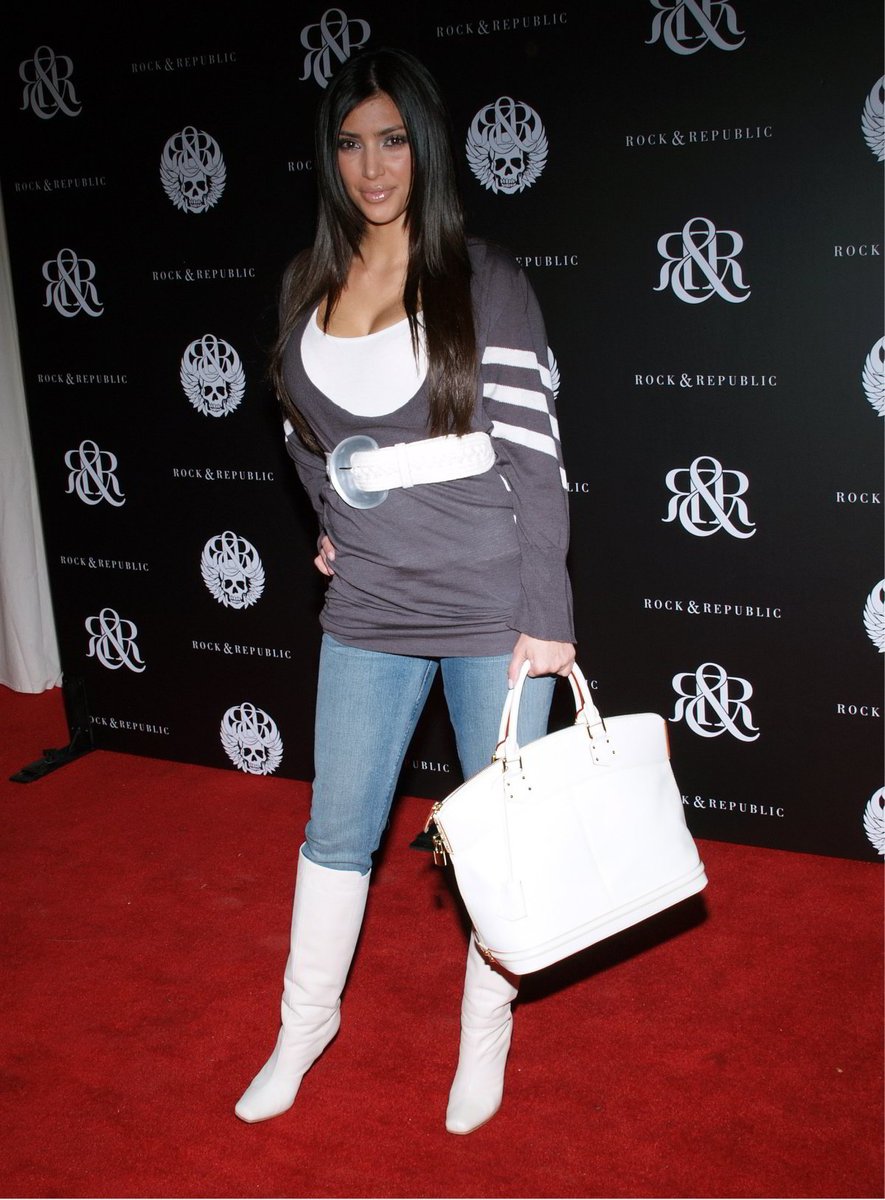 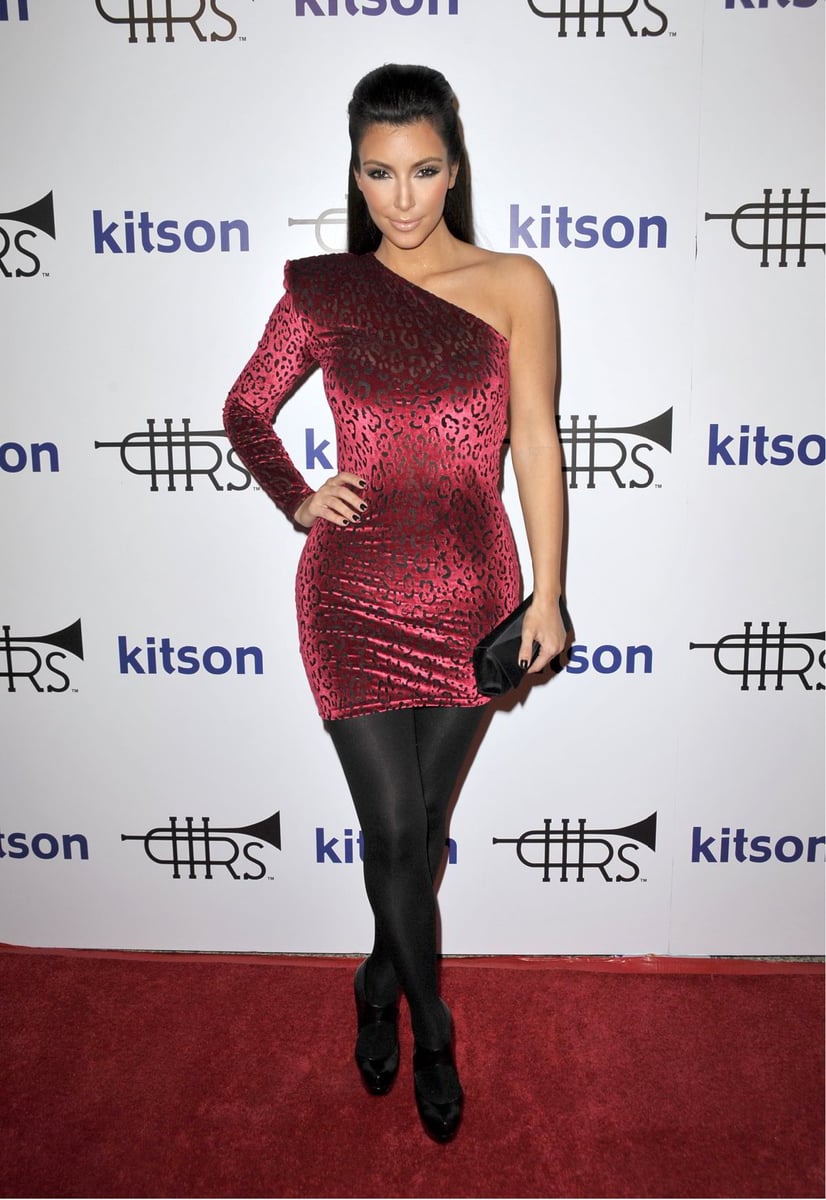 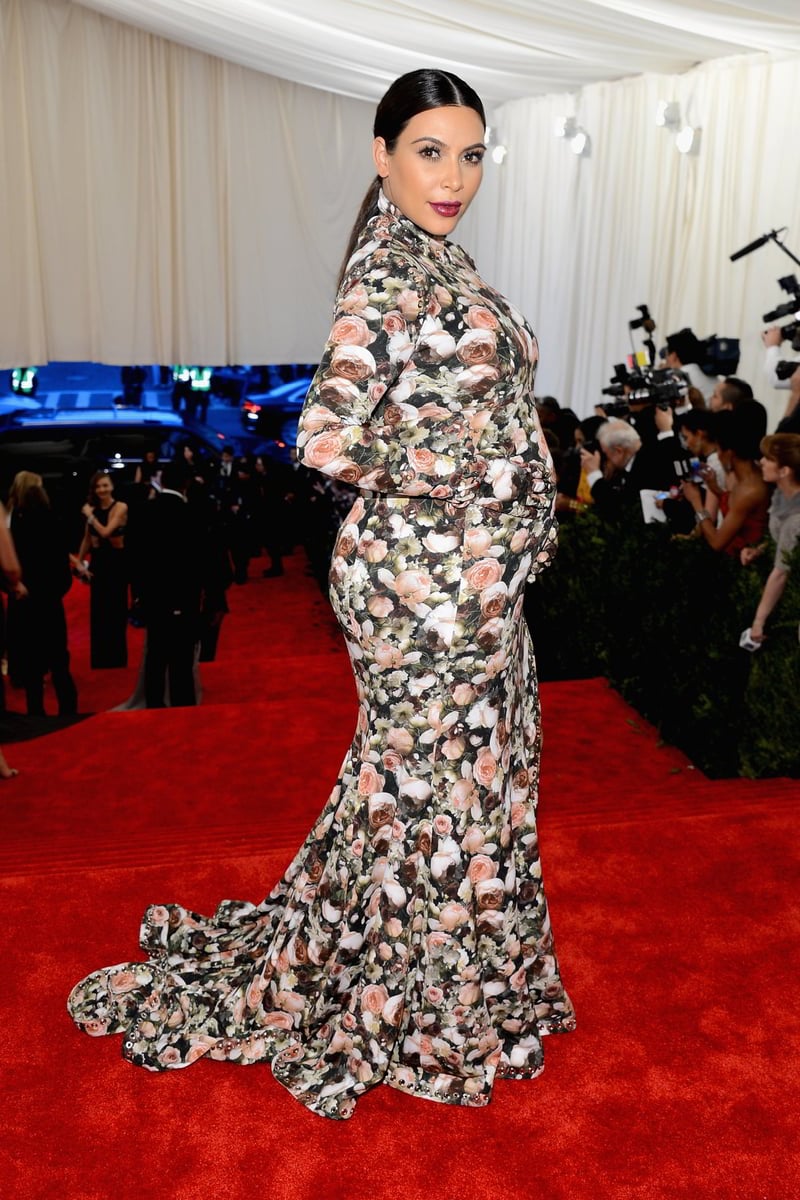 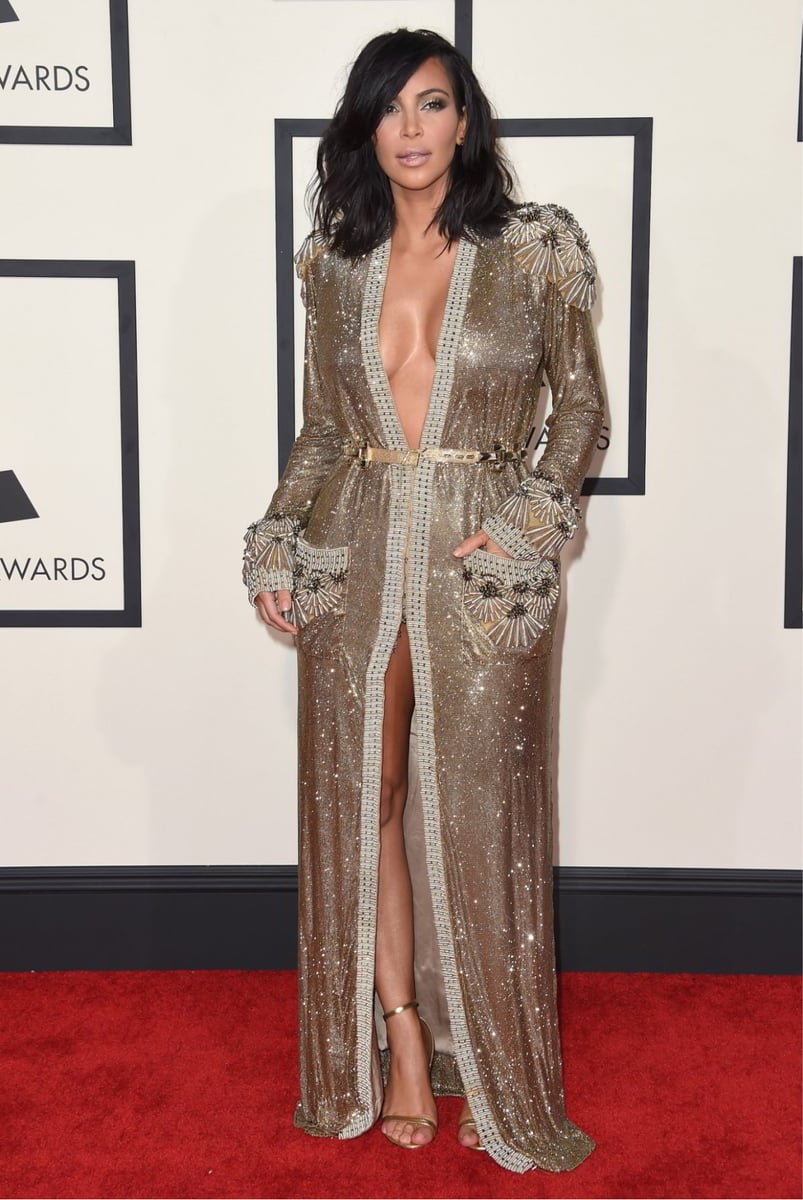 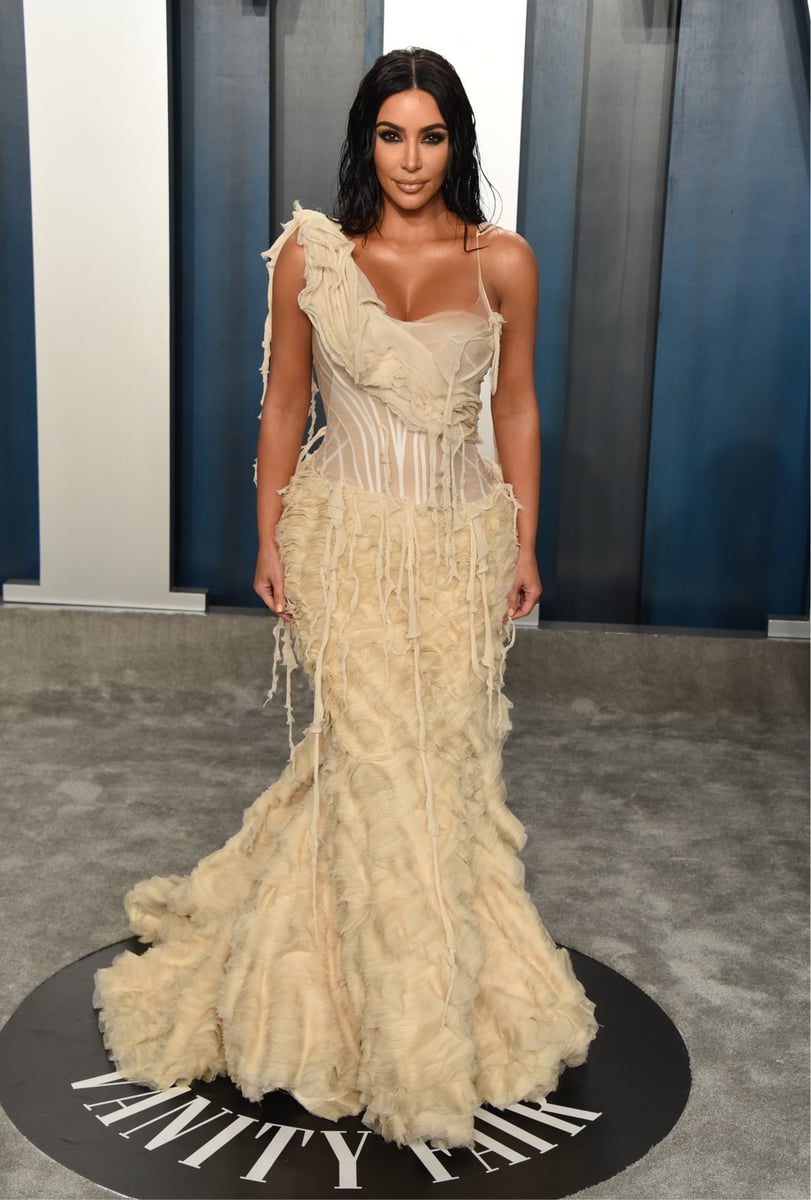 ﻿The oldest of the Kardashian kids, Kourtney's passion has always been in the health and wellness space.

The mother-of-three, having previously had a rollercoaster relationship with Scott 'The Lord' Disick, now focuses her energy on her kids and interests, launching her own wellness site last year, called Poosh.

Kourtney's style has always been fashion-forward. It's trend-led, and usually reflects what everyone else is wearing. There were definitely some fashion blunders back in the day, but didn't we all have those? 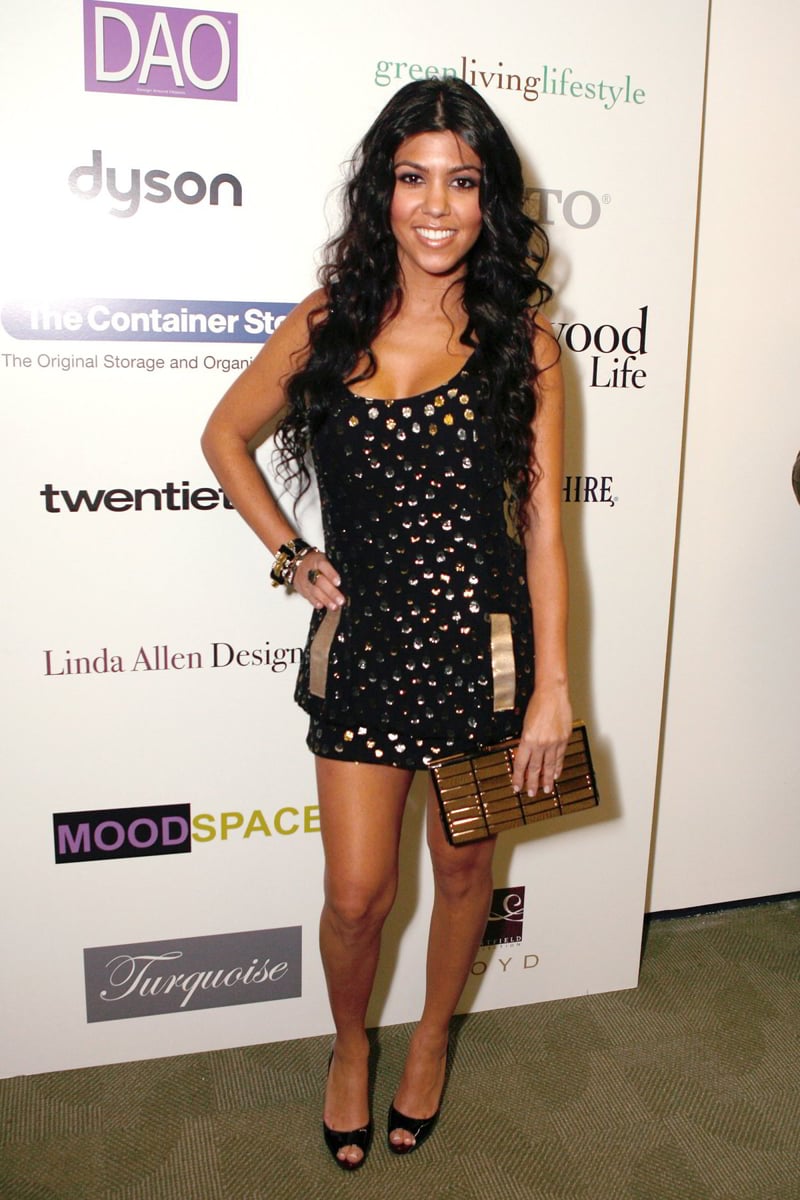 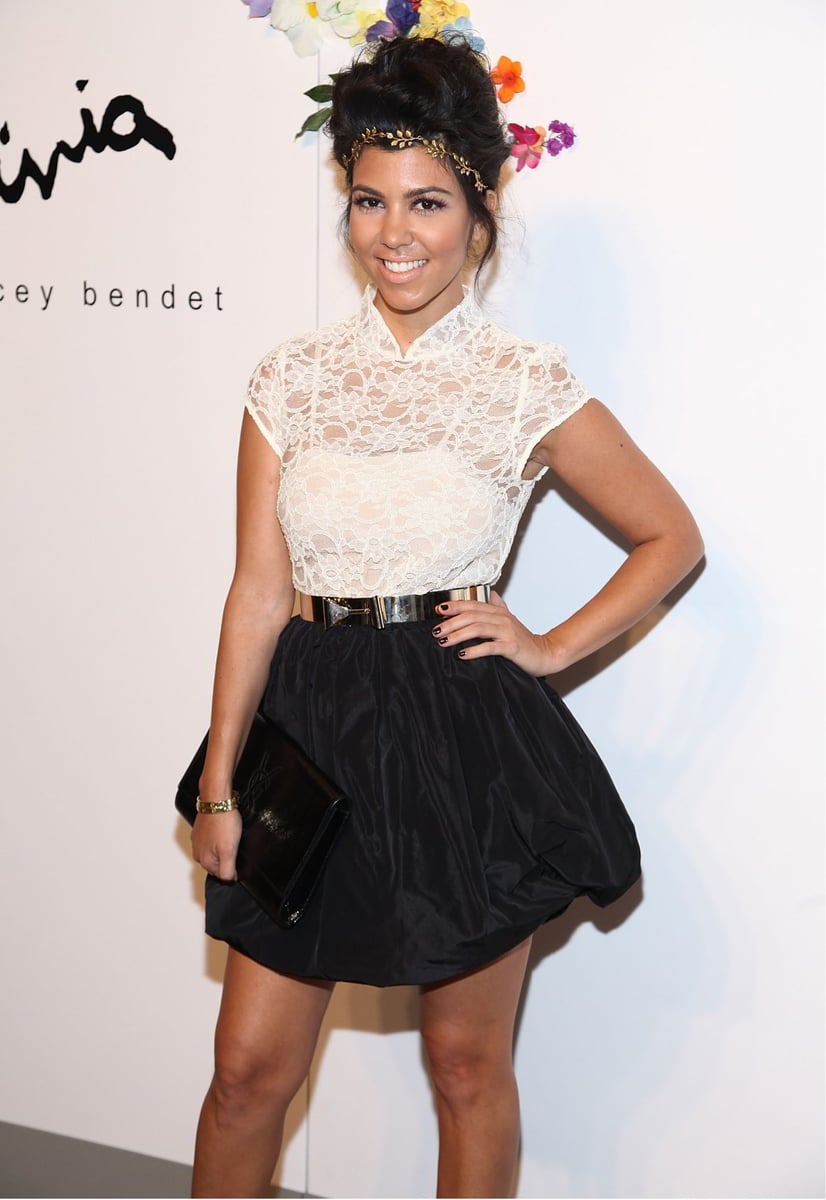 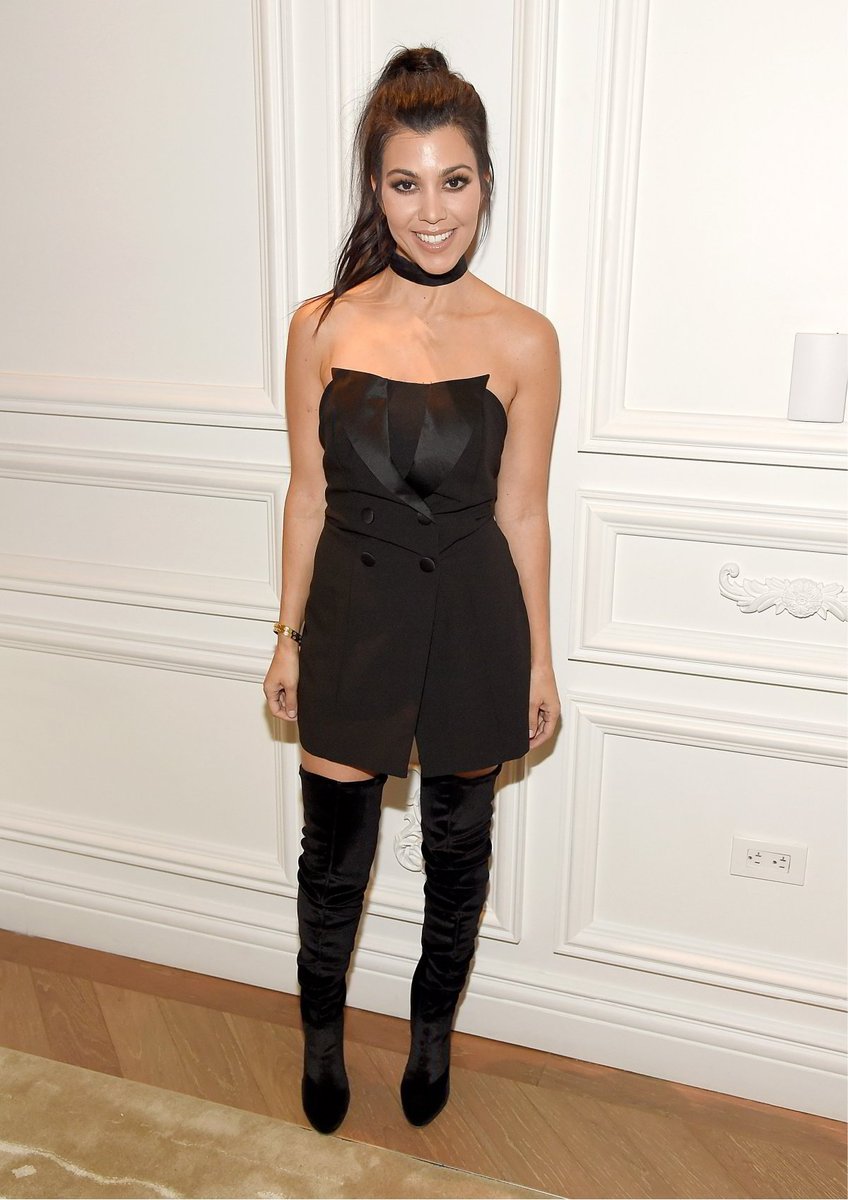 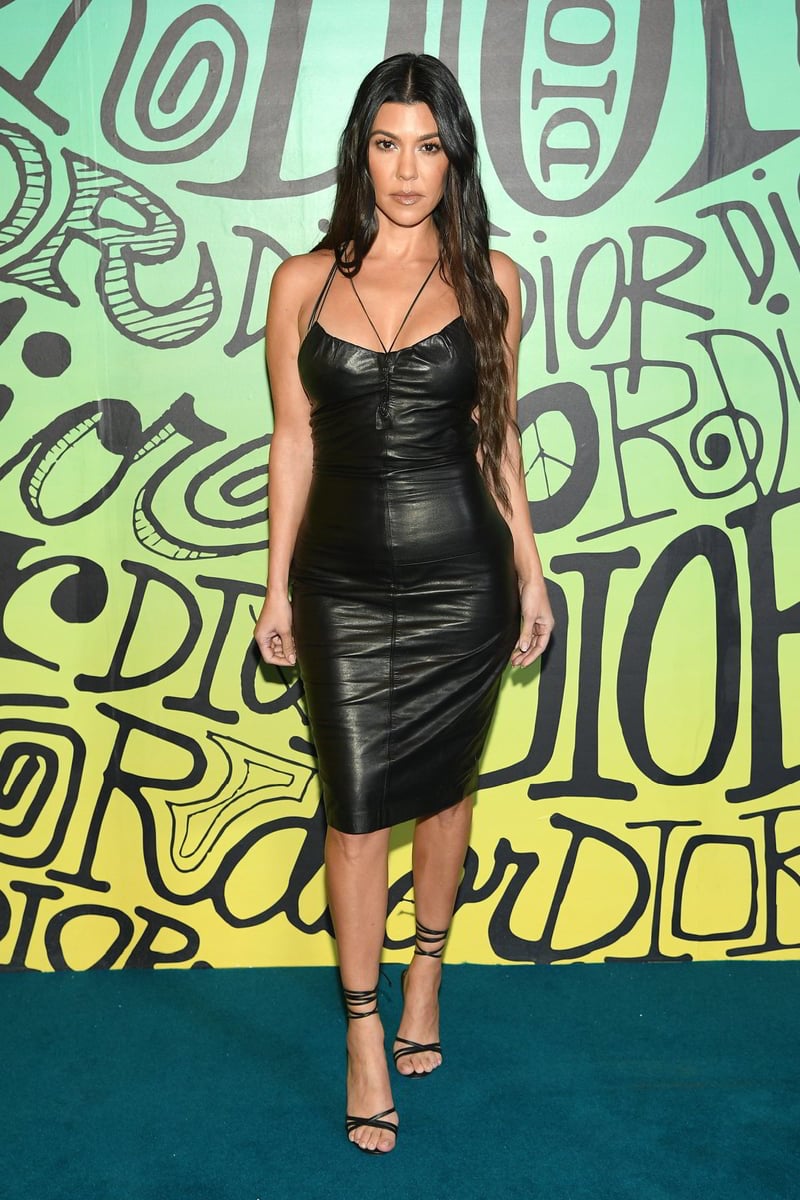 Unapologetic Khloé may have had the biggest transformation of them all.

Despite dealing with cheating scandals and pregnancy struggles, the mum of baby True works hard for her achievements and it pays off.

Previously hosting her own talk show in 2016, Kocktails with Khloé, she now works on her fitness transformation show, Revenge Body with Khloé, and clothing line for women of all shapes and sizes,Good American.

She's also recently reunited with her ex-flame, Tristan Thompson, the father of her two-year-old daughter True.

Both Khloé's appearance and wardrobe have transformed massively over the past few years. And these days, like her sisters, she still looks great. 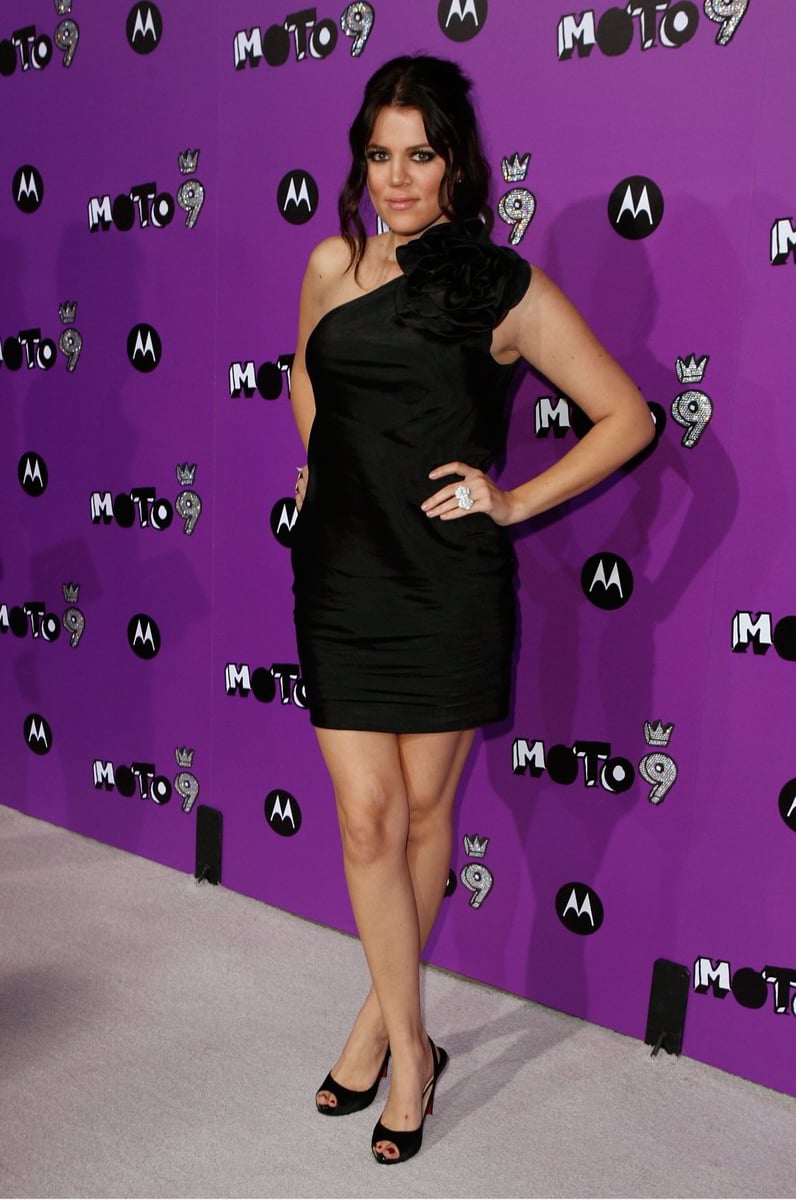 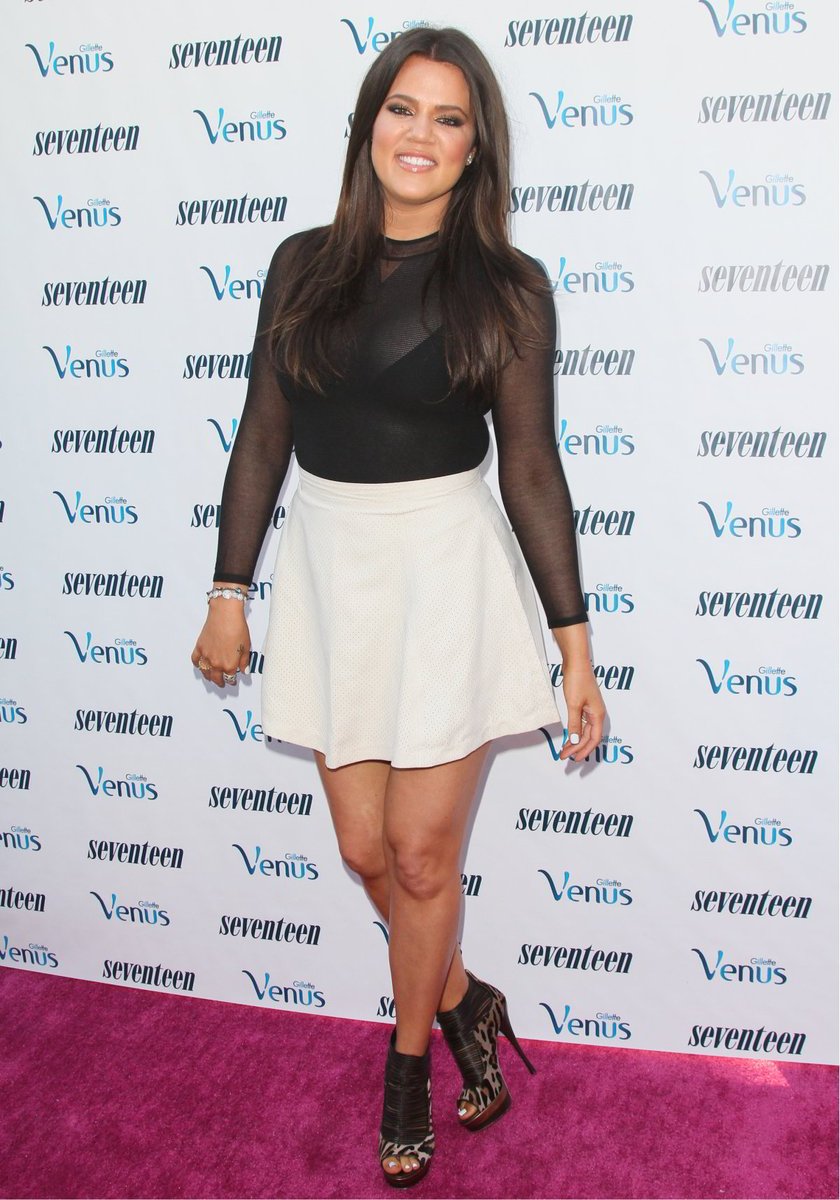 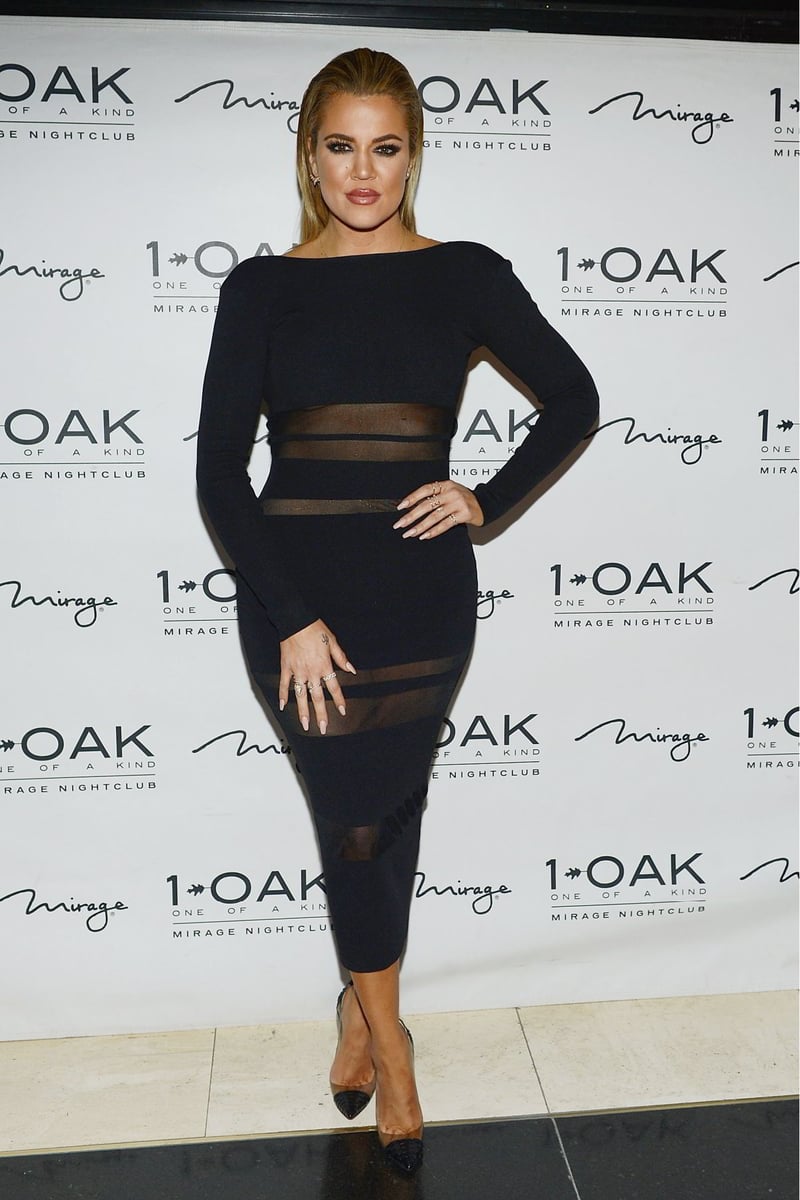 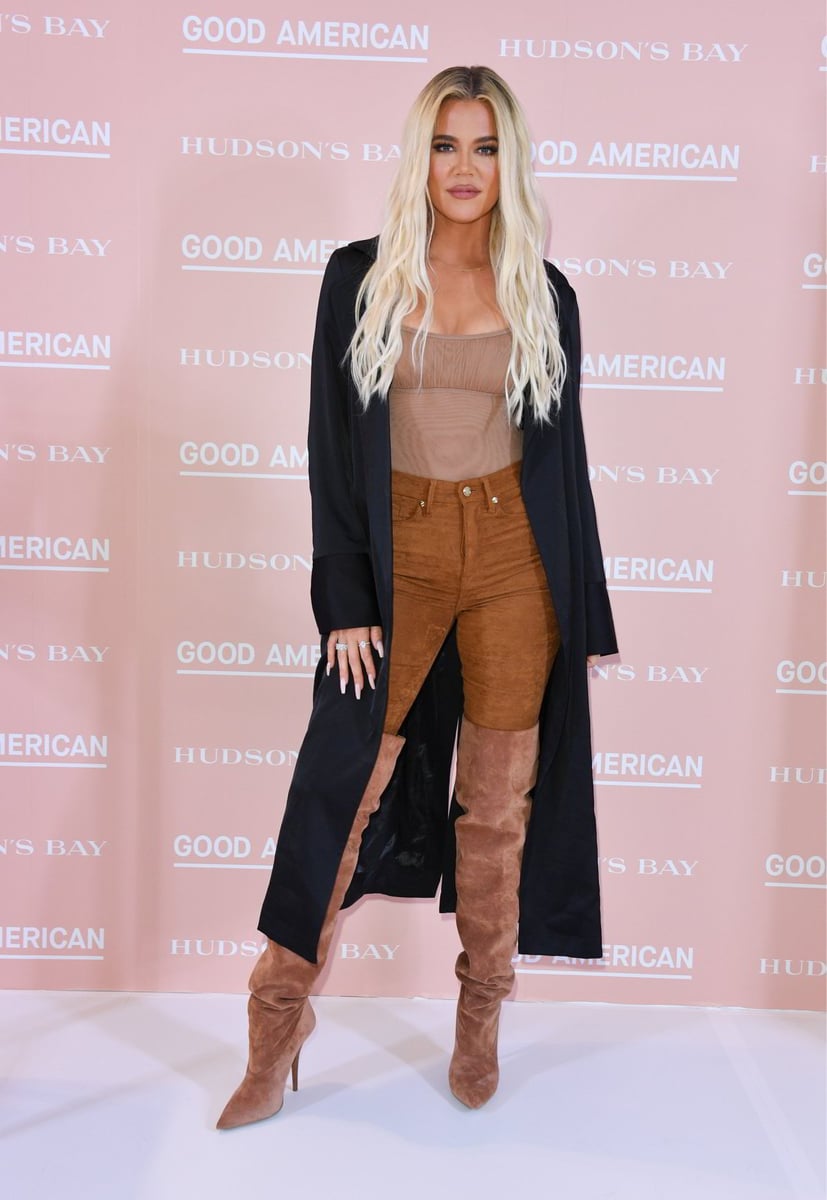 When Keeping Up With The Kardashians first aired, 11-year-old Kendall Jenner was literally a child.

Growing up and growing tall, the now 24-year-old travels the world modelling for the likes of Chanel, Victoria's Secret and Balmain.

Having spoken publicly about her struggles with constantly being in the public eye, she remains focused on her modelling career, while occasionally appearing on KUWTK.

As Kendall's modelling career gives her access to fresh off the runway looks, it's no surprise she always looks great. She rarely wears anything that isn't cool and considered. 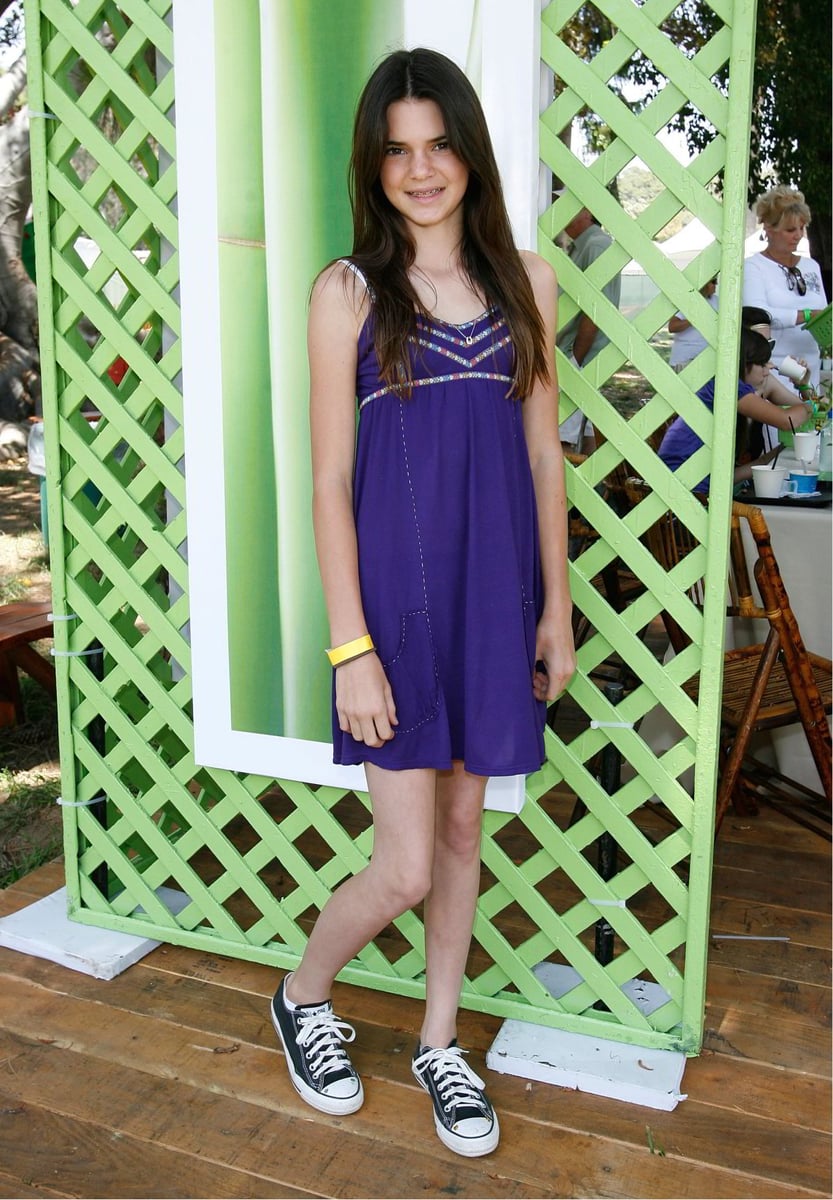 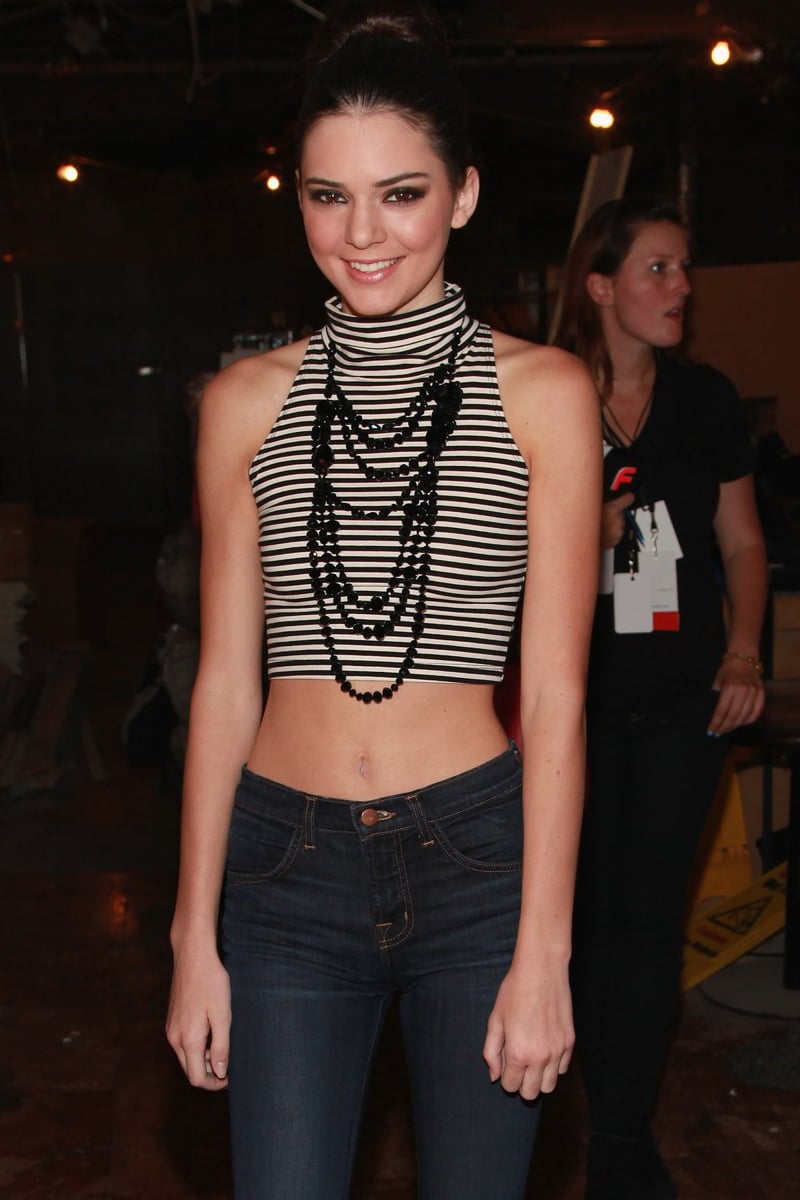 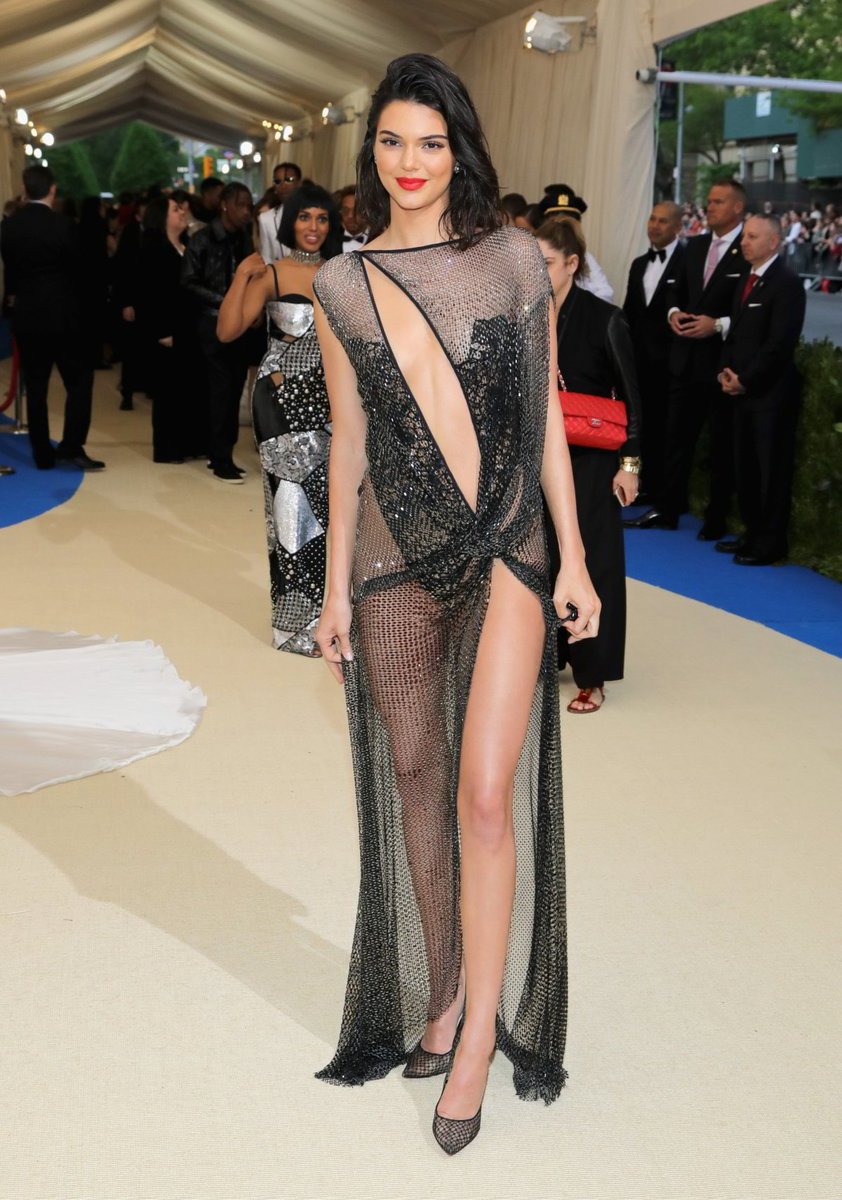 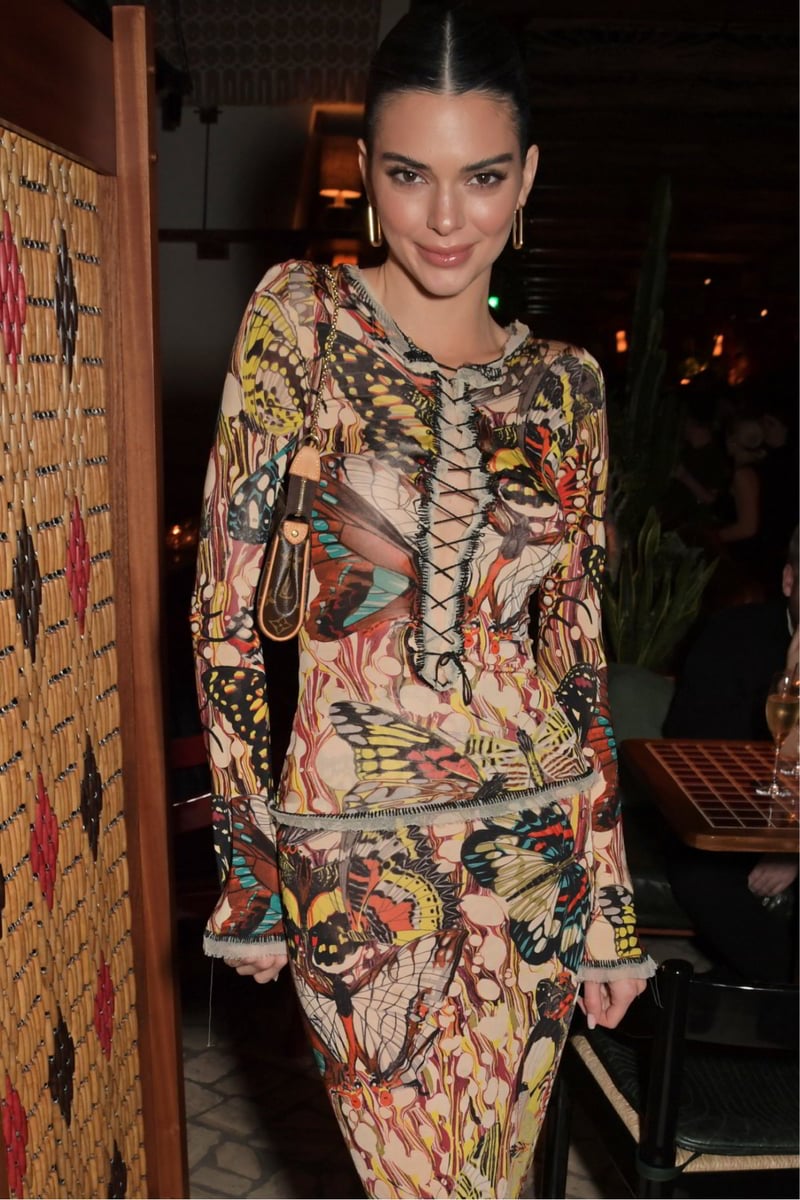 Baby of the family, multi-millionaire and now mum to Stormi Webster, Kylie Jenner is doing it all.

Realising her interests lay with makeup and skincare, Kylie launched Kylie Cosmetics in 2015 and Kylie Skin last year, turning a hobby into a multi-million dollar empire.

And Kylie's fashion? Well, that was a big transformation too. 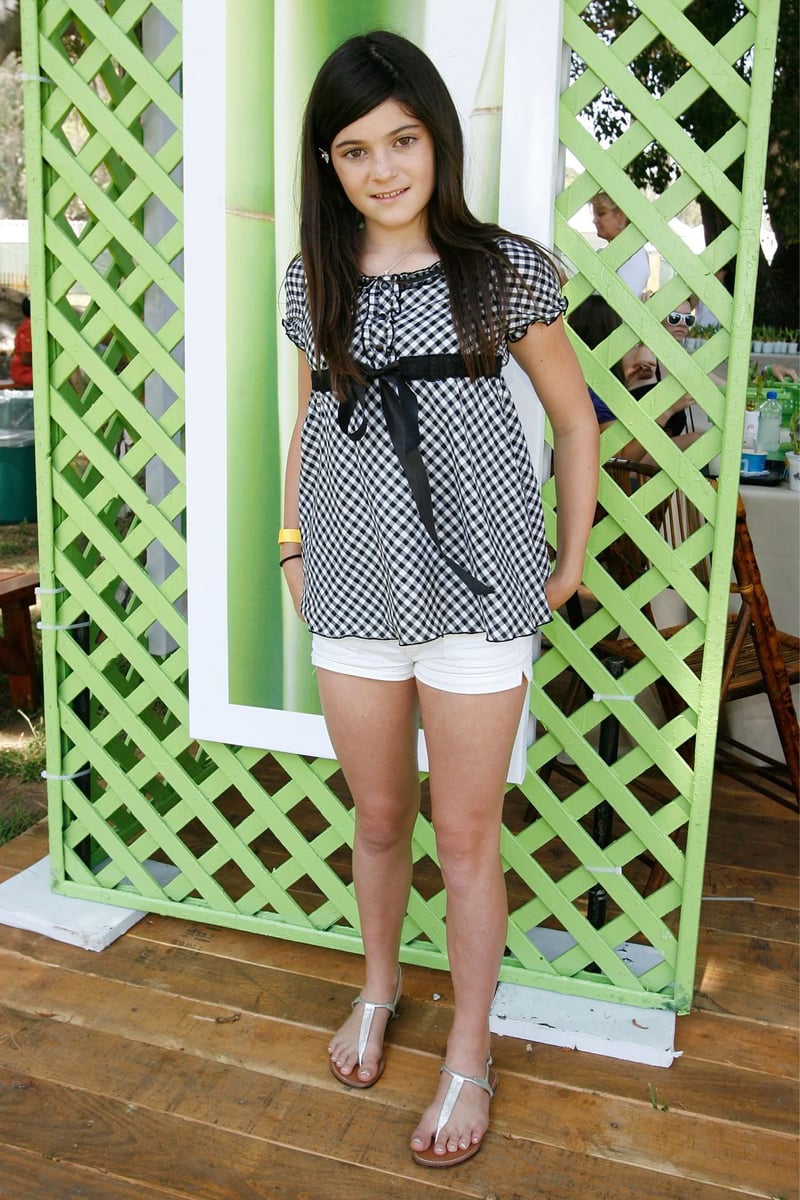 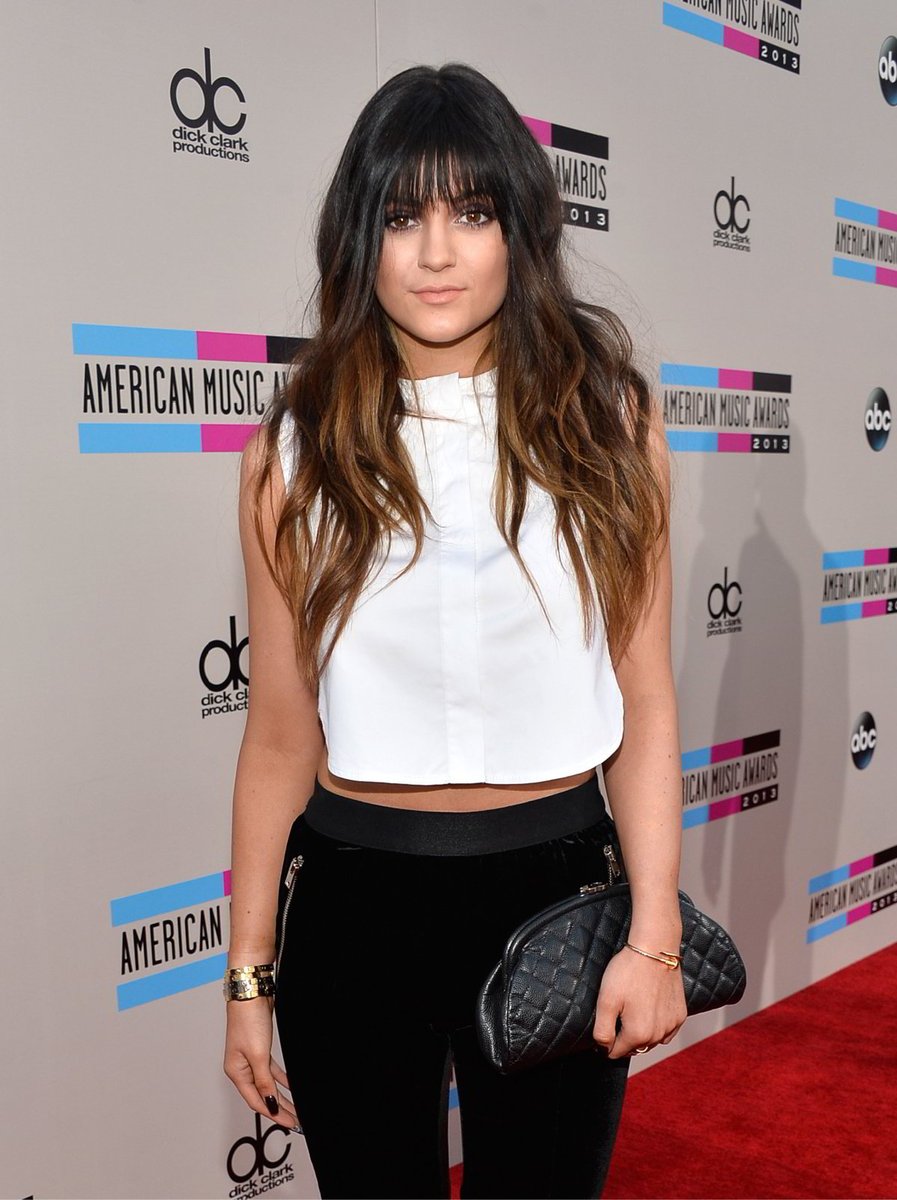 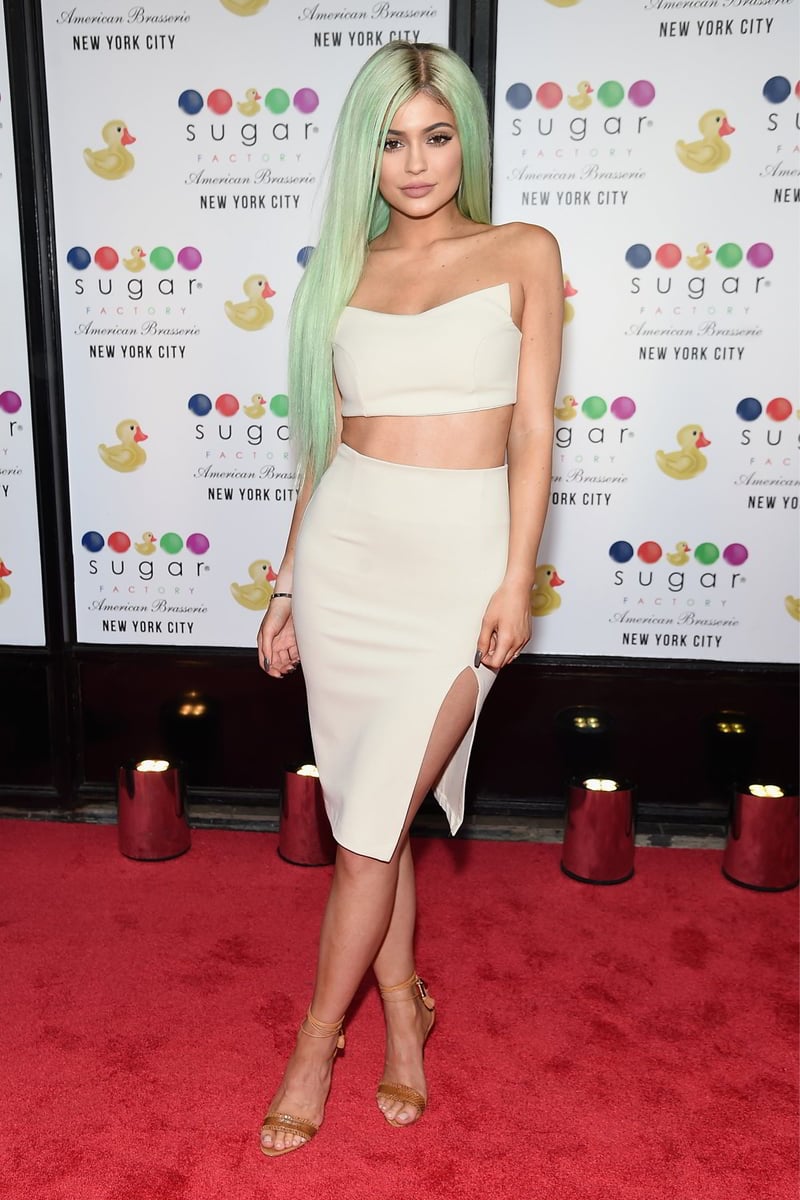 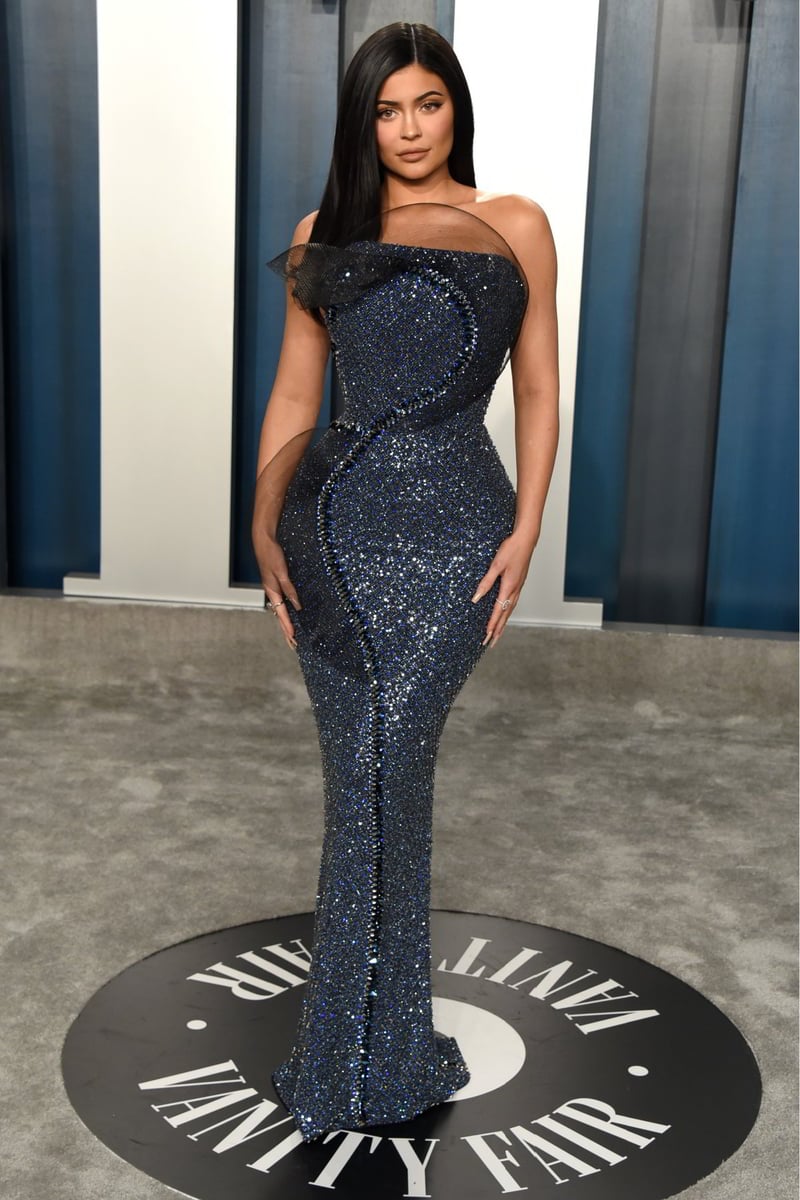 Have you been watching Keeping up with the Kardashians since it aired in 2007? Let us know in the comments below.