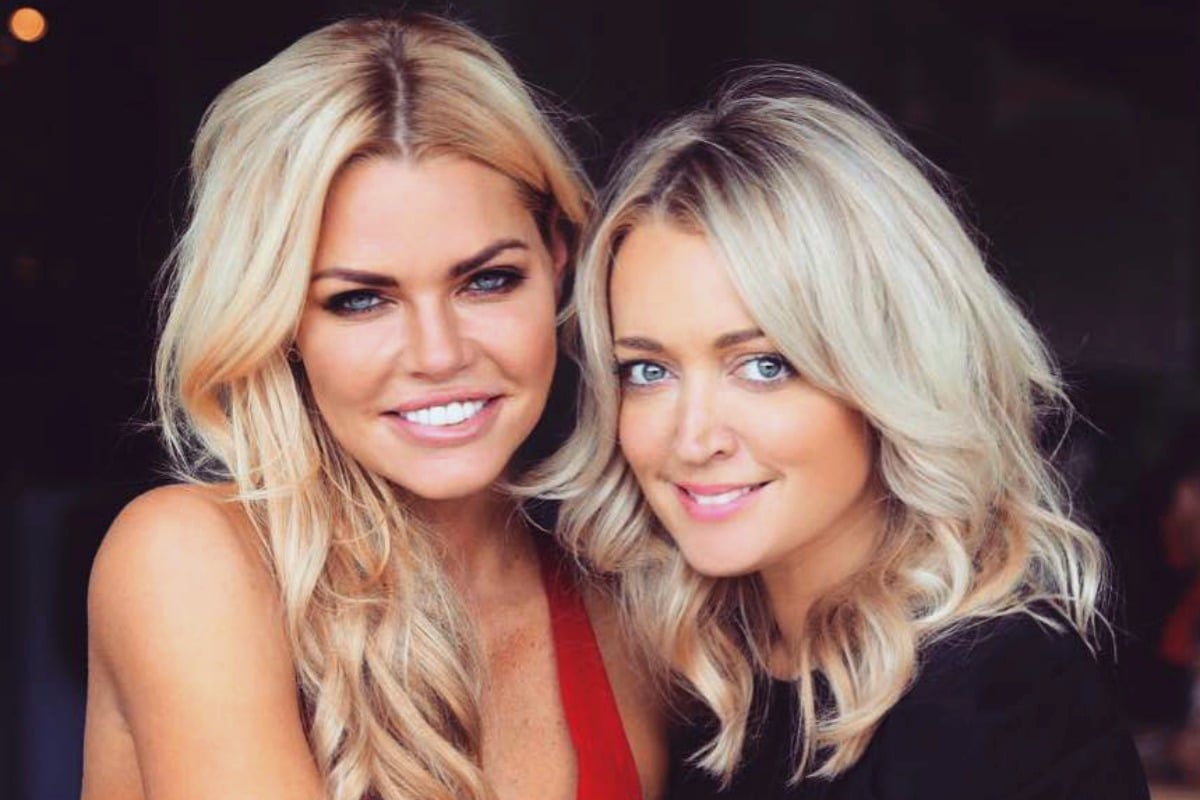 1. What we know about the rumour that Jackie O could be the next Bachelorette.

A month on from her split with her husband of 15 years, Lee Henderson, there’s a little rumour which suggests Jackie O could be our 2019 Bachelorette.

Well… it’s not so much a rumour and more of an unnamed source making a statement, but they have point.

According to Woman’s Day “a source” called the radio presenter “dream casting”.

“Everyone was shocked to learn she’d split with Lee, and they genuinely want to see her happy,” they said.

“If producers aren’t already considering her, they definitely should. There’s no woman more popular in Australia than her. She’s also best friends with Sophie Monk, so she knows what she’s signing up for.”

Now that we have the idea in our head, we can’t help but think that the 43-year-old would actually be the perfect Bachelorette.

Unfortunately, the source did clarify that our chances of seeing the mum-of-one are slim, as “her focus right now is [her daughter] Kitty,” but a Bachelorette fan can dream.

2. “I haven’t told anyone…” Sophie Monk is back in hospital to freeze her eggs.

Weeks after opening up about her struggles with endometriosis, Sophie Monk has shared the news that she has begun the process of freezing her eggs.

Sharing an Instagram Story from her hospital bed, the Love Island host said she had been secretly injecting herself for the past two weeks in preparation for the procedure.

“So I am back in this lovely red carpet outfit because I haven’t told anyone but for the last 14 days I’ve been injecting myself to freeze my eggs,” Monk said in the video.

“So I’m going to check in a second to see how many I’ve laid, hopefully it’s a lot.” Further in the Story, a groggy Monk tells the camera that doctors were able to take 13 eggs, more than the eight they originally thought.

“Over a carton,” the star joked in the caption. Earlier this year, Sophie opened up about her plan to freeze her eggs after splitting with Bachelorette winner Stu Laundy.

“I’d love to [have children] because I know they’d be so loved. I’d love to be a mum but I’m going to have to freeze eggs,” she told A Current Affair.

In a new interview with The Guardian, Rupert, whose teenage life was consumed by all eight films, revealed how he often thought about quitting the very successful franchise.

"There were definitely times when I thought about leaving," Grint told the publication.

"Filming Harry Potter was a massive sacrifice; working from such a young age for such long periods and I definitely remember thinking during one extended break, 'This whole thing is all so consuming, do I really want to do back? Maybe it's not for me.'"

As each film was made, Grint admitted that it was harder to separate himself from his character.

"The line between Ron and me became thinner with each film and I think we became virtually the same person," the 30-year-old admitted.

"There's a lot of me in Ron and moving on was a massive adjustment because it was such a constant part of my life. I don't want to liken it to coming out of prison because it wasn't a prison, but it did feel like stepping out of an institution."

We don't know about you, but we're so glad Rupert stuck around.

4. Terri Irwin has addressed those romance rumours with Russell Crowe in the best way.

Despite the persistent rumours that the pair are an item, Terri Irwin has denied she is dating actor Russell Crowe.

Speaking with Lisa Wilkinson on The Sunday Project last night, Terri addressed the romance rumours in the best way possible.

"I am in love with him, I have to admit it," Irwin said jokingly.

"I am desperately and totally in love," she continued.

Terri, who has frequently denied dating the Gladiator actor, says they are close friends.

"I do really, really think the world of him," she said.

"He loves wildlife, he is very considerate about helping what we are doing and is a good guy."

Crowe clearly feels the same too. Speaking to News Corp, he said: "Terri is one of the greatest women I've ever met in my life, without there being implication of intimacy or whatever."

5. Brittany Hockley on meeting the Honey Badger for the first time after the Bachelor finale.

As the whole of Australia was watching the 2018 Bachelor finale with nail-biting anticipation, Nick Cummins made an unorthodox choice that angered the nation.

The competition had been whittled down to two contestants, Brittany Hockley and Sophie Tieman, but instead of making a choice, the former Wallaby’s player chose no one, and walked out.

Now, two months since the finale aired, Brittany and the Honey Badger were reunited at The Iconic’s Sydney Swimshow – and it was the first time they had seen each other since the awkward Rose Ceremony in New Caledonia.

However, while some harsh words may have been justifiable, Brittany said the union was friendly.

You can read get exactly what she had to say in our earlier post here.

Jackie O has never been the drawcard in either of her big radio partnerships. Ugly Phil was the one people liked and now Kyle is the one people love to hate. Jackie O is just there. She's fine and but really, there's nothing particularly interesting about her. I don't think she's comparable to Sophie Monk at all.

Yeah, Sophie has an actual personality!