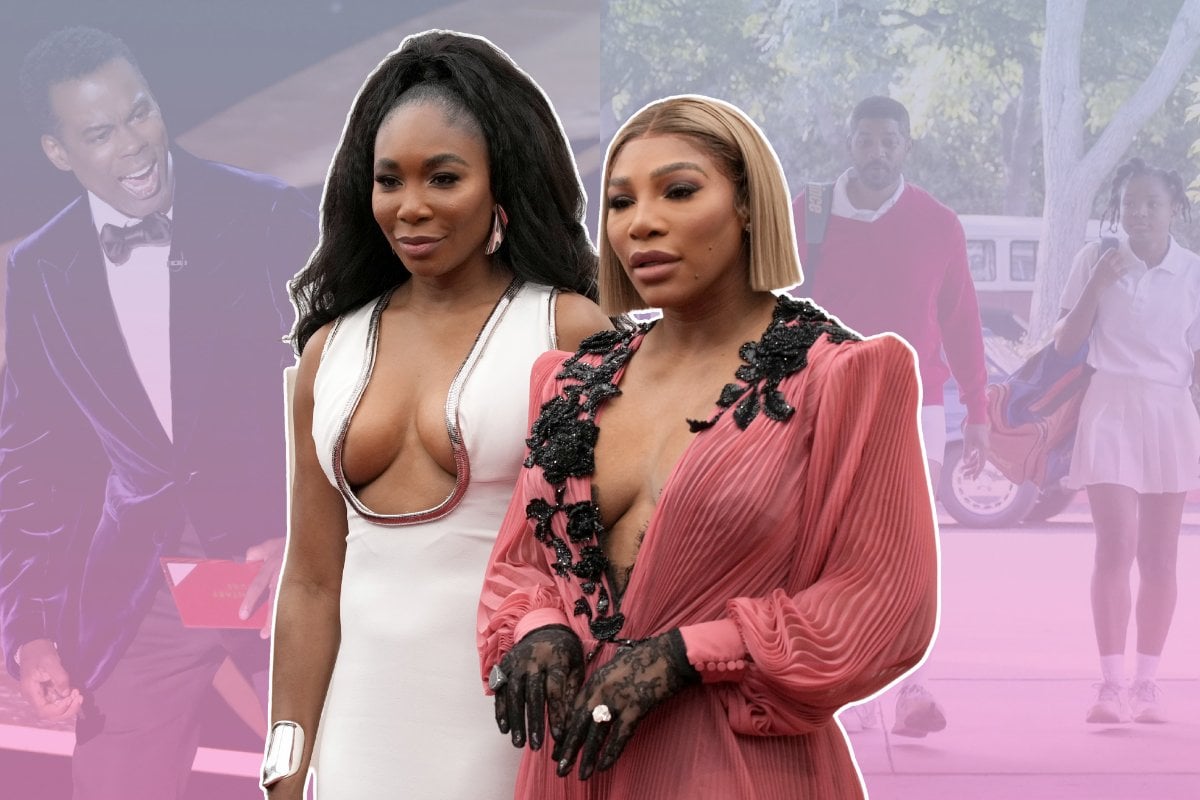 Venus and Serena Williams are two of the greatest athletes of all time.

Their achievements are remarkable. Their family's story - which has been brought to life in the film King Richard - is one of triumph against all odds. It tells the tale of how their father, Richard Williams, backed his daughters so much he crafted an 84-page plan, moved the family across state lines, and stopped at nothing to ensure they achieved their tennis dreams.

The film recounts how hard the Williams sisters worked and portrays the racism their entire family faced in the process. Unsurprisingly, it has been one of the most lauded movies of the year's award season.

Venus and Serena have been at all the industry events, championing the tale of their family.

This should've been especially true, given Will Smith won the Best Actor category for his portrayal of their dad. After all, this is the highest acting accolade in film.

It should have marked not only a pinnacle in his long, illustrious career, but been a celebration of the entire film and its subjects.

Except no one is talking about that.

All anyone can talk about is the moment, about 20 minutes before the Best Actor announcement, in which Will launched himself on stage and slapped comedian Chris Rock, who had made a bad joke about Jada Pinkett Smith's bald head - a result of auto-immune disorder alopecia. 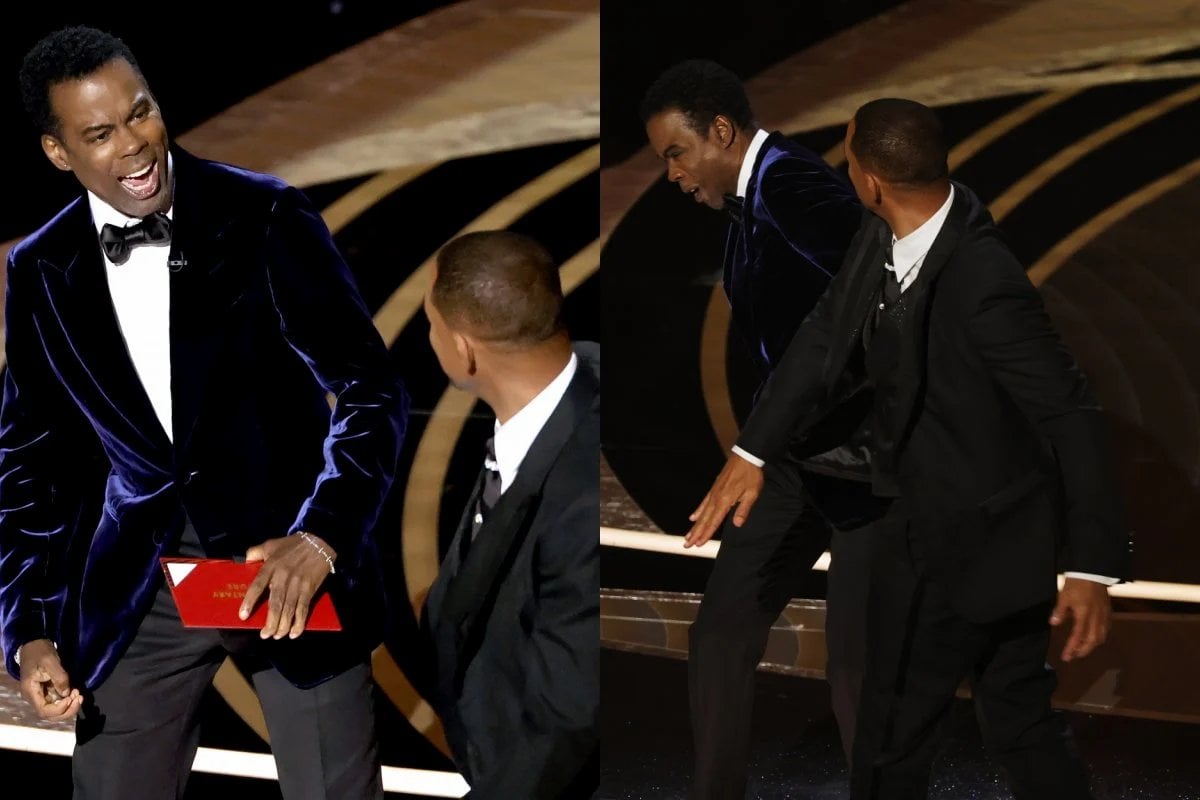 The internet was immediately awash with hot takes. About Will, Chris and Jada. And about alopecia, comedy and violence. There is definitely a lot to unpack. There are many worthwhile, complicated and uncomfortable conversations to be had.

But instead, right now, let's acknowledge that this is the second time in two weeks that Venus and Serena have found their stories overshadowed by a controversy they did not court.

The first came while Jane Campion accepted the award for Best Director at the Critics Choice Awards for her first The Power of the Dog.

Addressing Venus and Serena, Campion first said it was an honour to be in the room with them and jokingly requested tennis lessons. She then thanked her fellow Best Director nominees, who were all men.

Social media users pointed out that the Williams sisters have had to compete against men. On court, they have both competed in mixed double tournaments. But beyond that, they have come up against not just sexism, but racism, throughout their entire careers.

Campion acknowledged this in her apology, released the following day:

"The fact is the Williams sisters have, actually, squared off against men on the court (and off), and they have both raised the bar and opened doors for what is possible for women in this world. The last thing I would ever want to do is minimise remarkable women," she said.

Smith too apologised to the family in his post-Oscars statement.

"I would like to apologise to the Williams family and my King Richard family," he said. "I deeply regret that my behaviour has stained what has been an otherwise gorgeous journey for all of us. I am a work in progress."

These awards show controversies are a microcosm of the world Venus and Serena exist in.

Past headlines about the sisters paint a picture.

The oft-cited story about one in eight men believing they could score a point against Serena is just the start.

In 2017, tennis legend John McEnroe stated that "if [Serena] played the men's circuit she'd be like 700 in the world".

And there are multiple examples of Andy Murray pulling up journalists and commentators about their erasure of the sisters.

"Venus and Serena have won about four each," Murray shot back.

Venus and Serena exist in a world where their achievements are scrutinised much more than their peers. Where their talents are downplayed. Where they must work twice as hard to be taken seriously. Where their legacies are overshadowed by the actions of others on huge, global stages.

Venus and Serena consulted on King Richard and have been clear about the pride they have in its story, and being able to tell it on their own terms.

"I've tried my best to prepare for every moment in life. I've trained my mind, body soul and spirit to be prepared and ready for anything that comes my way. Until now," Venus shared on Instagram just before the Oscars' ceremony.

"I could have never dreamed or prepared to be at the @theacademy awards for a film that tells my FAMILY'S story. This is beyond my dream. What can I tell you. Keep dreaming. Keep working. Keep fighting. You don't know where life might take you. I'm from Compton, California. And now I'm all the way here. Its so good to BE ALIVE!"

When she wrote that she couldn't have prepared for their Oscars moment, Venus could not have known just how poignant those words would become.