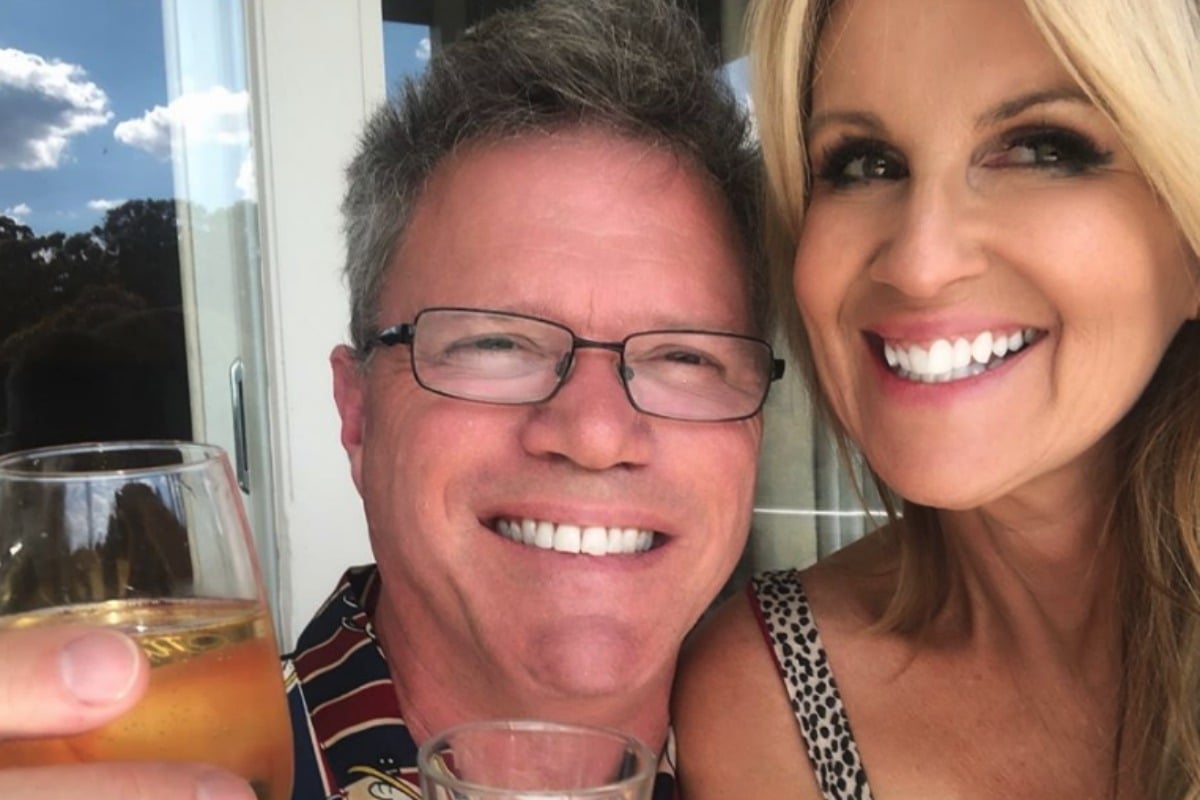 1. A Married at First Sight star has announced her engagement.


A Married at First Sight favourite will soon be tying the knot… but not, funnily enough, with the person she was paired with on the show (by science).

Melissa Walsh, who starred in the most recent season of the dating show, has taken to Instagram to announce her engagement with a man other than John Robertson, who she was paired with on the show.

While John and Melissa initially decided to stay together at the finale, they split after a couple of months.

They’ve even turned on the sunshine for you @fredwhitson #happybirthday #daylesford ❤️????????☀️

When the man you are in love with proposes, you say “yes” ❤️❤️????#love #solucky #hellyes

Like any good former reality show co-stars, her fellow MAFS season five cast members flocked to the post to offer their congratulations.

“I am absolutely THRILLED for you both! What wonderful news to hear! Congratulations my darlings,” Sarah Roza added.

We are thrilled for Melissa, too!


In heartbreaking news for Ellen fans (i.e. all of us), Ellen DeGeneres said she’s considering ending her talk show, and wait, what?!

What on earth will we watch in the middle of the day when we’ve chucked a sickie from work?

The comedian told The New York Times that she may retire in the next couple of years, and sorry Ellen, but no, you are not allowed.

I can’t resist a scarf with these pom-poms. #EV1

While she added that she’s recently extended her contract until mid-2020 (phew), she’s not sure whether the program will continue after that.

She added she’s been receiving conflicting advice from her brother, Vance DeGeneres, and her wife, Portia de Rossi… which obviously isn’t making her decision any easier.

“She gets mad when my brother tells me I can’t stop,” Ellen said in reference to Portia, who is all for her walking away from the show.

“I just think she’s such a brilliant actress and stand-up that it doesn’t have to be this talk show for her creativity,” Portia said. “There are other things she could tackle.

“I don’t see the end of her show as her career-ending.”

I mean, we obviously agree… BUT WHAT ABOUT US?!

3. The Netflix show Chris Hemsworth and Elsa Patasky are utterly obsessed with.

In a new interview, Chris Hemsworth and Elsa Pataky have shared the Netflix show that they’re utterly obsessed with.

And it’s one of our favourites too.

“I’ve been watching The Sinner, I really like it,” Elsa told E! News

“The second season too, really interesting,” she continued.

“When we have time, we love to – as everybody [does] – watch it together.”

To make matters even more relatable, Elsa also admitted that her husband Chris often “Netflix cheats” on her.

“I have to get him back and watch them all now,” she joked.

4. Why Four Christmases co-stars Reese Witherspoon and Vince Vaughn hated each other.

Four Christmases is one of our favourite feel-good Christmas films.

But beneath the surface, it turns out things weren’t so happy behind the scenes.

In fact, according to reports, Reese Witherspoon and Vince Vaughn clashed so much an entire scene had to be cut from the movie.

According to The Daily News, a sex scene was completely pulled from the film as Witherspoon reportedly didn't want to do the scene with Vaughn.

Sources involved in the production of the film made over a decade ago reportedly spilled the beans to the publication.

"Vince rolls on to set in the morning looking like he just came in from a night out, while Reese will arrive early looking camera ready," the insider said.

"Then Reese tries to force Vince into blocking out each scene and running through their lines as Vince tries to convince her that he's an ad-libber and wants to play around and see where the scene goes."

There are few things more crucial to a banging selfie than good lighting.

And, naturally, anyone who has ever taken a selfie knows that good lighting happens in the most inconvenient of places.

So, when Jake Ellis, 31, posted a ‘behind the scenes’ look at how girlfriend Megan Marx, 29, takes her selfies, we felt it deep in our soul.

Jake’s Instagram video shows Bachelor and Bachelor in Paradise star Megan sitting on the floor a bathroom, practically hugging the toilet in order to take advantage of the natural light coming through the bathroom window.

It's a quick reminder that behind their Insta feed, an 'influencers' life is not as glam as it looks.

You can read all about Megan's selfie game here.