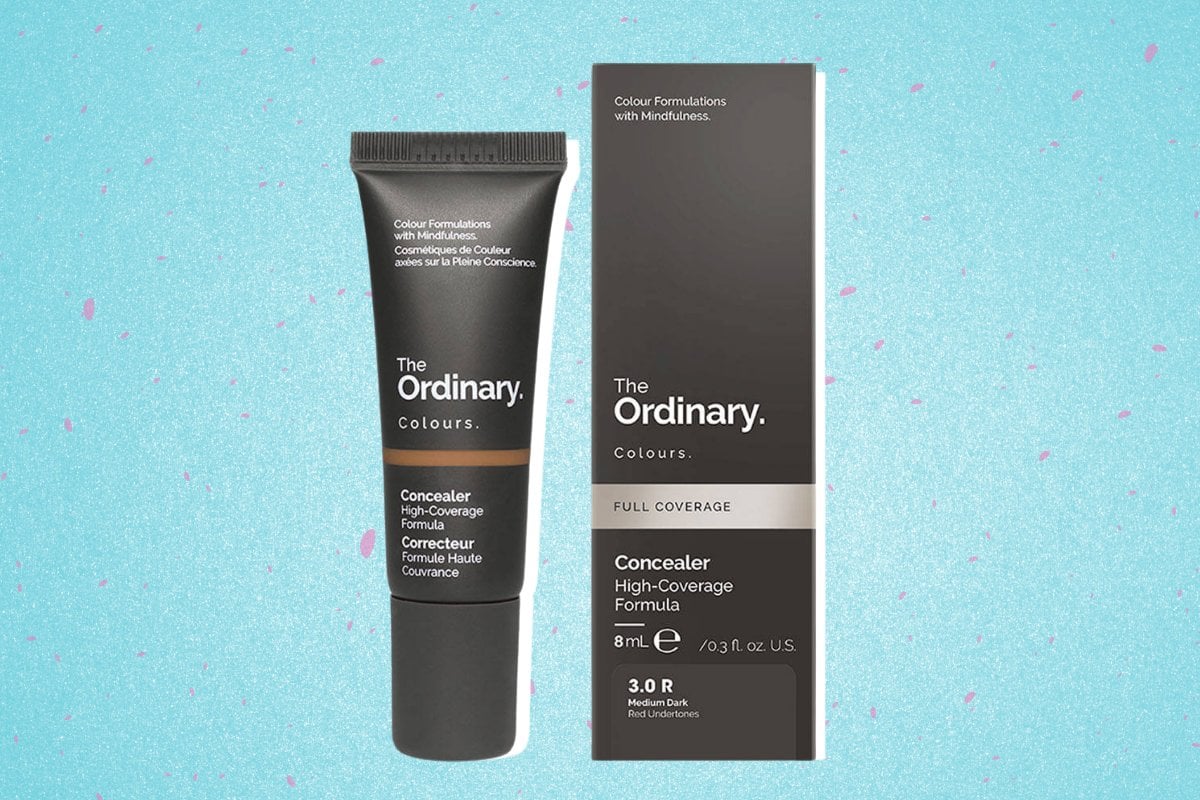 We're only beginning 2021 and we're already... tired. Perpetually. So this very exciting beauty news could not come at a greater time.

The Ordinary is releasing a concealer - which is good news on its own - but get this; it's going to be AU$10.80 and come in 36 shades.

Needless to say we're pretty damn excited to get our hands on it in just a few days time.

Side note: The horoscopes when it comes to self care. Post continues below video.

The cult skincare brand has been praised for its super affordable science-based formulas which have been said to help with everything from acne to redness, and its further branching into cosmetics after its very successful foundation launch in 2017.

According to the brand, the concealer offers very high coverage with a real skin finish. Its formula allows high pigments to look natural on the skin, and resists collecting in fine lines.

(Disclaimer: We haven't tried the concealer yet so can't share firsthand experience, but this writer has used The Ordinary's skincare for more than a year now and is a big fan!)

Another really cool feature is how the 36 shades are divided into four categories depending on skin tone. They're then classified even further by a second digit from 0 to 4 to indicate depth within each category.

The concealer is alcohol-, oil-, silicone-, nut- and gluten-free, plus cruelty-free and vegan.

Okay, okay. But what is it actually like to use?

So far, the reviews have been really good.

Allure's review described it as "like your [own] skin just... better," and said just two dots canceled out all the redness around the writer's nose and T-zone.

It apparently lasts all day with no creasing, which The Ordinary says is down to its "high-spreadability suspension system". This sounds scientific af, but given how well my skin has responded to their very sciencey serums, I believe them.

Over at Refinery 29, the concealer was praised for its texture and easy blending, with it described as "like a second skin".

A post shared by The Ordinary, NIOD, & more. (@deciem)

The brand's foundation gained a 25,000 person waitlist upon its release, so you're going to want a chuck a reminder in your calendar for this launch.

The product is available from January 19.

You can grab it straight from The Ordinary's website or nab it from wherever else the brand is sold, including Myer and Priceline.