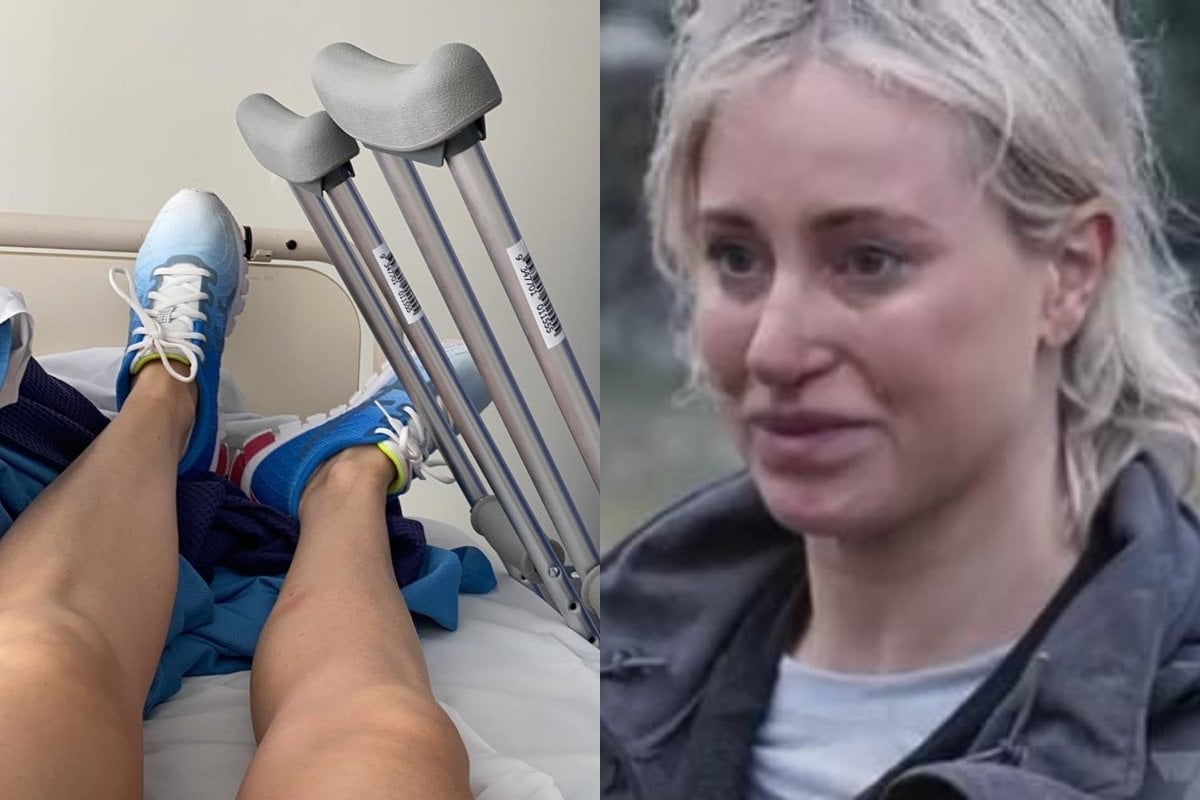 "All the excuses in the world... she couldn't take her handbags with her."

"Geez, six hours! My wife was in labour longer than that."

"Maybe some cotton wool and a latte will make it all better."

And then there were all the laughing emojis.

The Sydney PR Queen had battled through the first few SAS Australia challenges.

She'd flung herself backwards out of a helicopter, but regularly fell behind while walking uphill with a 20kg pack and struggled in a physical fight against friend and former Ironwoman Candice Warner.

Multiple times, Jacenko, 40, complained about being in physical pain. 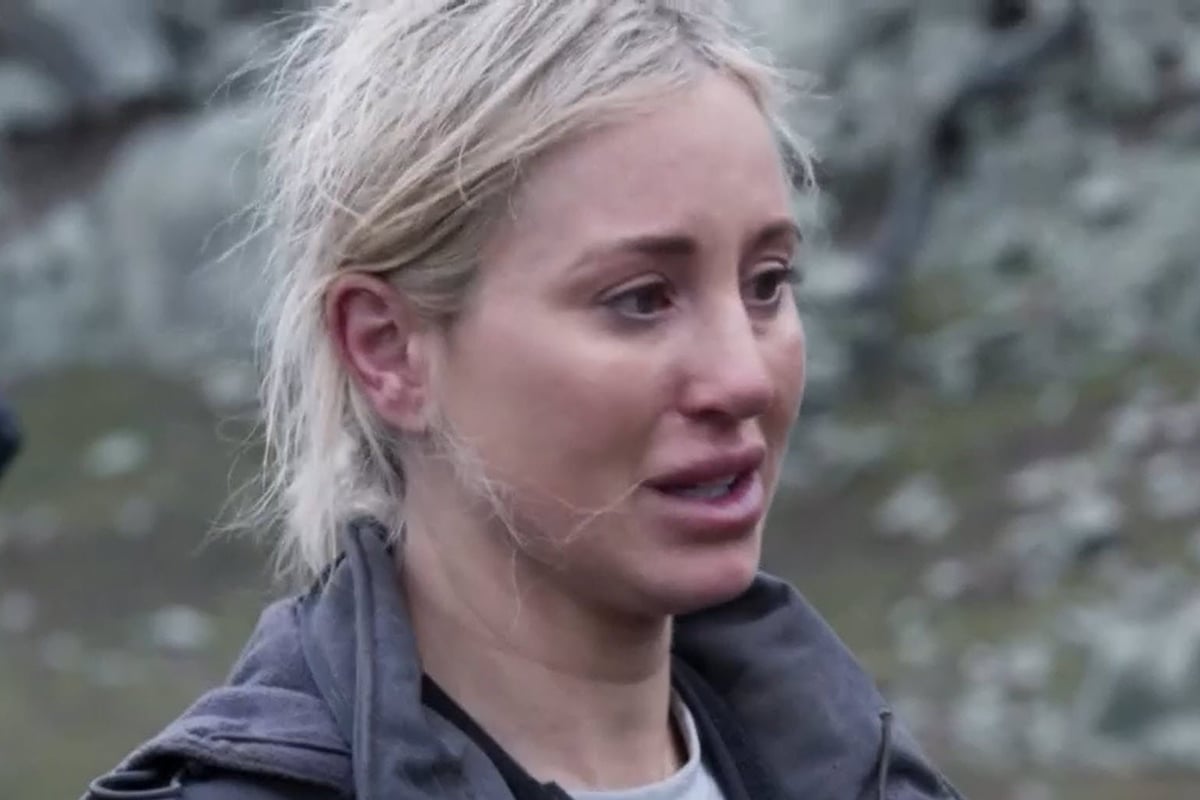 She quit after opting not to get into freezing cold water - a punishment dished out to the whole group because of 'disrespectful' behaviour from actor Firass Dirani.

Jacenko is not a stranger to online negativity and trolling, but as hundreds of people decided to take time out of their evenings to visit her social media pages and tell her she did a "sh*t job", she'd had enough.

It turned out, Jacenko had fractured her hip and pelvis six weeks beforehand.

"To date I haven't shared these images because I don't think that it's necessary to share an accident where I was fortunate enough to get better when many would have sustained long term and irreparable damage," she wrote, alongside images from hospital and using crutches.

She said the comments on her previous post, promoting the show, showed keyboard warriors are "alive and well".

"I fractured my hip and pelvis when on a horse for a job - the saddle slipped and I fell off. I got back on the horse so as not to bother the rest of the riders and disrupt their ride and then took myself to emergency where I spent the next two days.

"Followed by six weeks on my back with daily Clexane injections and physio, orthopedic surgeon appointments etc."

She said she'd committed to the show six months earlier and had been training six days a week in preparation, so felt an obligation to continue despite advice from her orthopaedic surgeon against it.

"I had a commitment, I showed up, and I tried my very best - which given the circumstances was a hell of a lot... I did what I could but the reality is, my health is my number one priority with two children and a staff of 22 who rely on me.

She said it was "simply shameful" she had been forced to explain herself.

The explanation puts Jacenko's claims of major physical pain during the show in a new light.

Before the show aired, Jacenko rubbished reports she had quit the show due to a 'lack of comforts'.

"I take my hat off to those who are in the SAS in the army, but for me, obviously I had a bit accident prior to going. And I've always been of the mindset [that] you get up and you show up no matter what. So that's what I did," she told paparazzi who spotted her outside a hospital in September, the Daily Mail reported.

Reply
Upvote
3 upvotes
A bit silly to compete against drs advice in the first place.
guest2 3 months ago