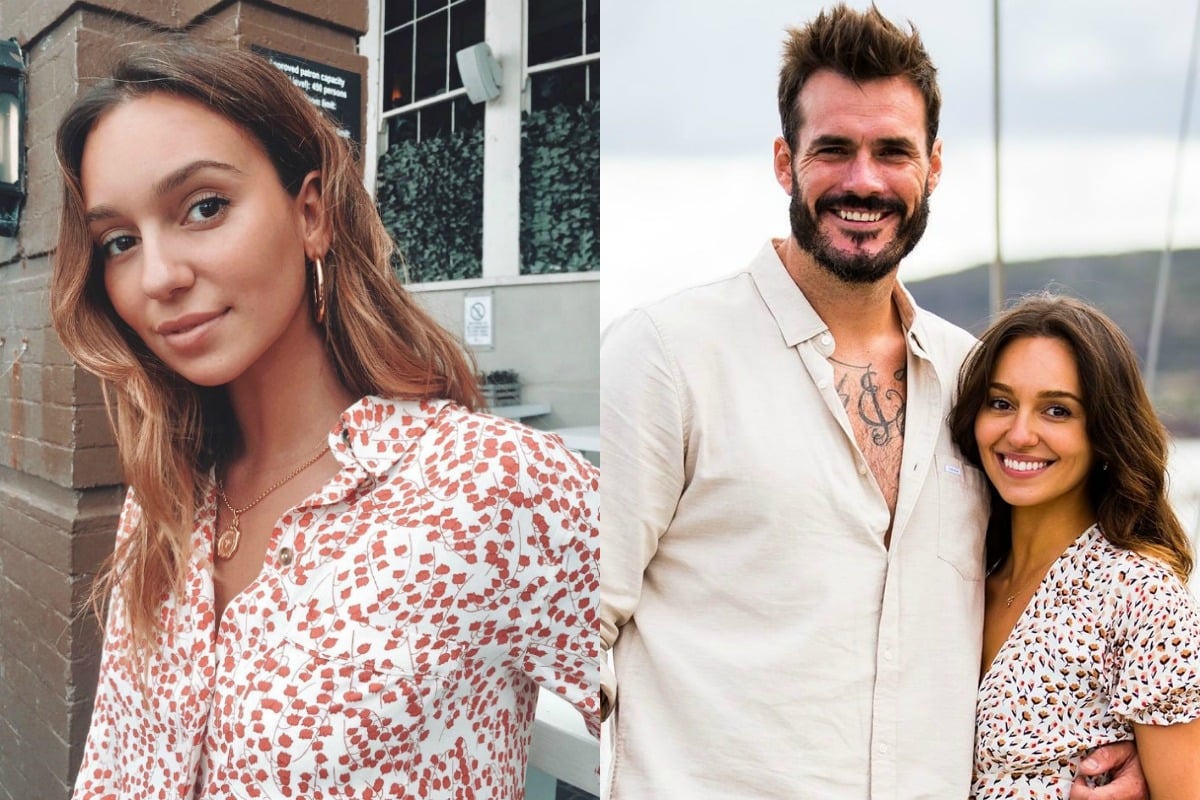 1. Here’s why Bachelor Bella is stoked that Locky didn’t pick her.

It's been just over a month since we watched Locky Gilbert tell Bella Varelis he loved her on national TV before choosing... someone else.

But now it seems Bella is putting her Bachelor days behind her. In fact, she says she's "grateful" Locky didn't pick her on the show.

"I don’t regret anything. At the end of the day everything happens for a reason. I’m actually really grateful that Locky dumped me," the 25-year-old said during a YouTube Q&A on Tuesday.

"Locky was just a big lesson for me. It was just the universe telling me this human isn’t my human, and it wasn’t meant to be my happily ever after, but it’ll happen." 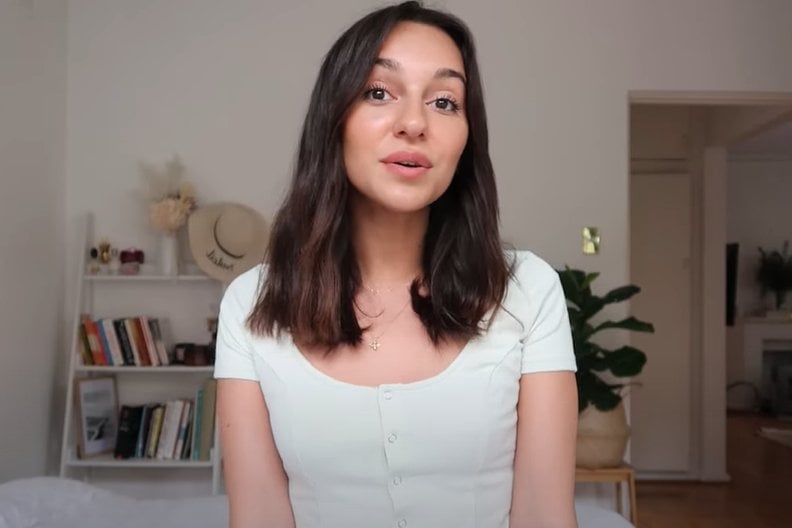 Bella went on to say that she's happy for Locky and Irena and she wouldn't take the former Australian Survivor star back if they were to break up.

"After everything that Locky said to me, and for him to to not follow through with the relationship, I knew he wasn’t the kind of person I’d want to be in a relationship with anyway."

Listen to The Spill, Mamamia's daily entertainment podcast. In today's episode, Laura Brodnik and Kee Reece look at how Chrissy Teigen addressed her decision to publicise the loss of her baby in such a raw manner. Post continues below.

2. Ricki-Lee Coulter is ‘in talks’ to be on the Australian Idol reboot.

Just one week after finding out the (very exciting) news that Australian Idol is returning in 2022, former host Ricki-Lee Coulter is rumoured to be joining the show.

According to the Daily Mail, the 34-year-old singer is apparently 'in talks' to appear in the reboot series and has supposedly been offered a cool $80,000 to be a judge.

"Producers have been in contact with former standout contestants to bring some of that nostalgia factor," an inside source claims.

But before we get too nostalgic about Ricki-Lee returning to the show, a representative for the singer said there was "no truth to the claims".

That said, the 35-year-old would make for a good fit, having previously competed on the show back in 2004 before becoming a host alongside Osher Günsberg and James Mathison in 2008. 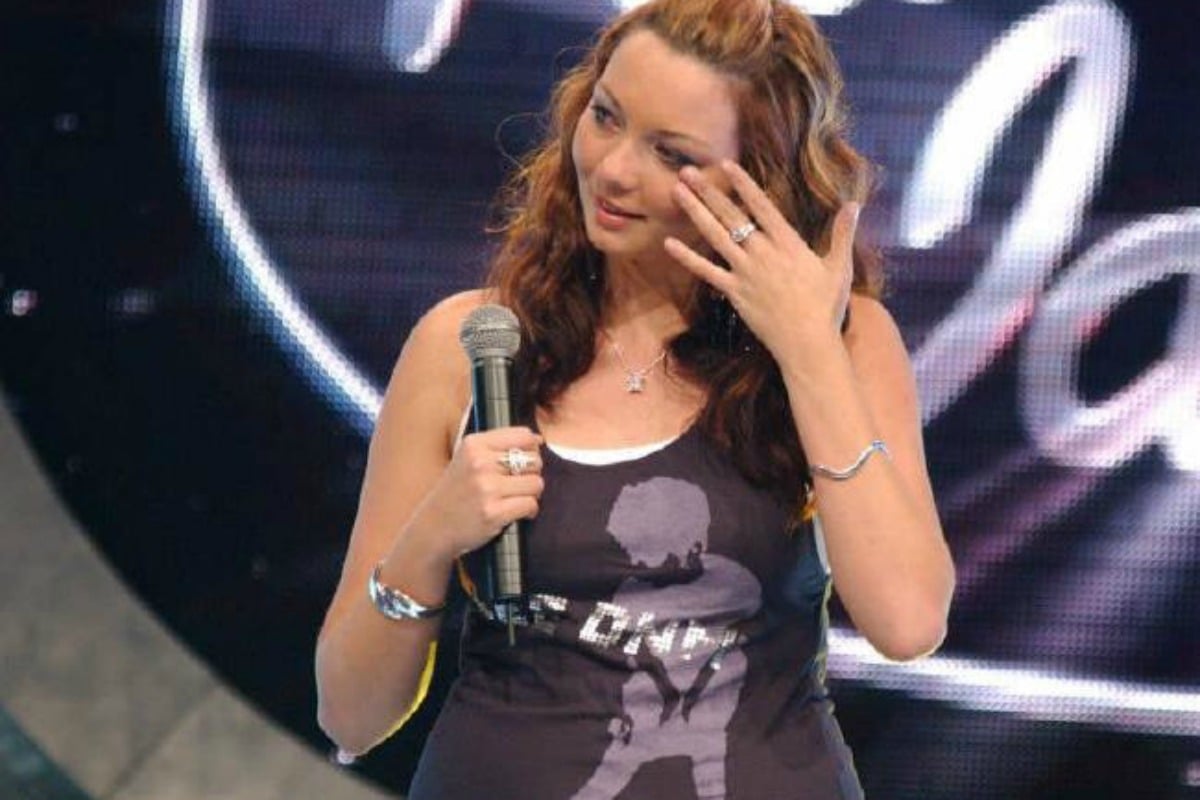 During an interview with news.com.au this week, the Biggest Loser trainer called the actor a "sociopath".

"I honestly believe that he's a sociopath in his behaviour," Shannan said. "Time and time again, we said, 'Listen mate, you’ve got to stop this behaviour.' And he said, 'What behaviour?'"

"Some of the girls said to him, 'Firass, all we want is an apology for what you did to us today,' and it was never forthcoming. Even at the end, he never assumed responsibility for what he’d done. It was always some weird, inarticulate way to put together some story that didn’t make any sense," Shannan added.

During Tuesday night's episode, Firass was confronted after he showed no remorse for his immature actions during the team challenge and never once apologised for his behaviour. It left many contestants infuriated with the 36-year-old actor.

On Monday, Firass responded to Shannan calling his behaviour "juvenile".

"Who the f**k is he to tell me how to act? I wasn't there to comply or hide or be a sheep. I went there to be me, and I didn't fit into the construct of who he thought I needed to be," he said when speaking to the Daily Mail.

"It's utter hypocrisy coming from him, who got hypothermia - right next to me on a beach - and was shaking so uncontrollably hard it was almost impossible for him to utter the words 'help'. But he eventually turned as he was convulsing, and asked for help and I then wrangled and assisted 'Mr Strong PT' in getting his gear together because he couldn’t use his hands and was going into hypothermic shock."

"He lost his memory and doesn’t even remember this. This the 'juvenile' he is talking about?" Firass added.

SAS Australia continues on Monday at 7.30pm on Channel 7.

4. Leaked photos show who doesn’t win The Bachelorette this year (if you haven’t spoiled the show for yourself already).

If you're watching The Bachelorette and don't want the ending spoiled, skip this part. But if you don't care anymore, please stay.

As we head into hometown week, we've got a pretty good idea of who our final suitors will be for Elly and Becky Miles. But now, it looks like some leaked photos have confirmed two more people that head home.

According to The Wash, contestants Adrian Baena and Shannon Karaka don't win over the hearts of either sister. That's because they were spotted on a boys' trip in Byron Bay with fellow evictees Harry James and Jake Riccia rdo.

And according to a source, the boys looked "very much single".

"I first saw them in a hostel talking to some girls and none of them looked like Becky," one witness said.

"Shannon is here too but I didn’t catch him on the pic. They were chatting with random girls I think," they added.

Therefore, through the powers of deduction, it looks like either Sam Vescio and Pete Mann take out winning place for Becky Miles.

5. Everyone had to cancel their birthday celebrations this year. Except Kim Kardashian.

Ahhh, Kimmy. You've forgotten to read the room, once again.

On Wednesday, Kim Kardashian West shared photos of her 40th birthday trip, which she celebrated on a private island with her close family and friends. A trip which the social media star took during a global pandemic when the rest of the world had to basically cancel all celebrations.

Are we surprised? Never. But yes, we are a lil' jealous. 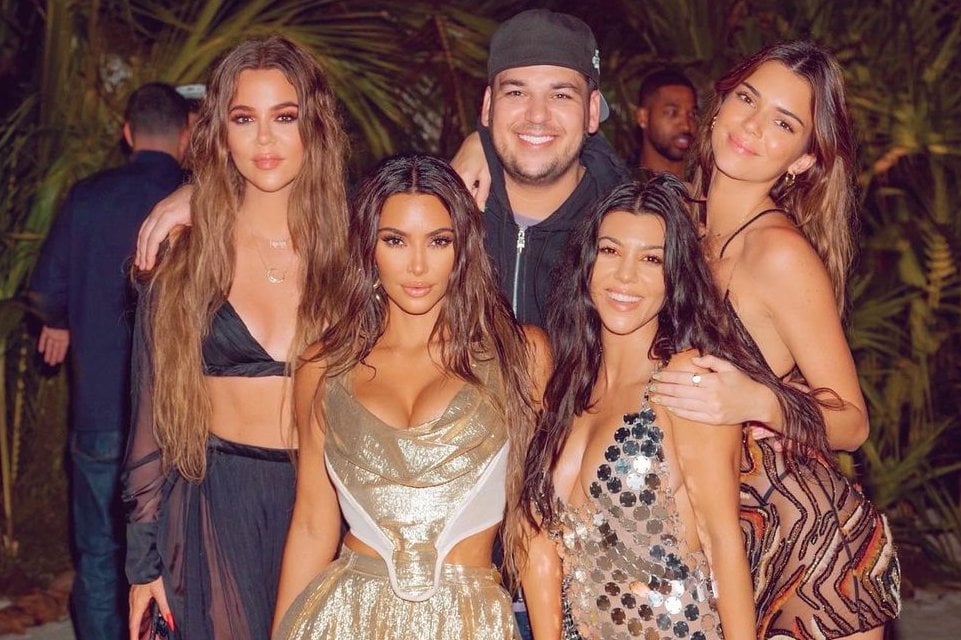 Uploading the photos to Instagram, the now 40-year-old wrote: "40 and feeling so humbled and blessed. There is not a single day that I take for granted, especially during these times when we are all reminded of the things that truly matter.

"For my birthday this year, I couldn’t think of a better way to spend it than with some of the people who have helped shaped me into the woman I am today. Before COVID, I don’t think any of us truly appreciated what a simple luxury it was to be able to travel and be together with family and friends in a safe environment. After two weeks of multiple health screens and asking everyone to quarantine, I surprised my closest inner circle with a trip to a private island where we could pretend things were normal just for a brief moment in time," she continued.

"We danced, rode bikes, swam near whales, kayaked, watched a movie on the beach and so much more. I realise that for most people, this is something that is so far out of reach right now, so in moments like these, I am humbly reminded of how privileged my life is."

Now, because we just need to have a look (we know you'll want to, as well), we've compiled every single photo of Kim Kardashian's 40th birthday trip. 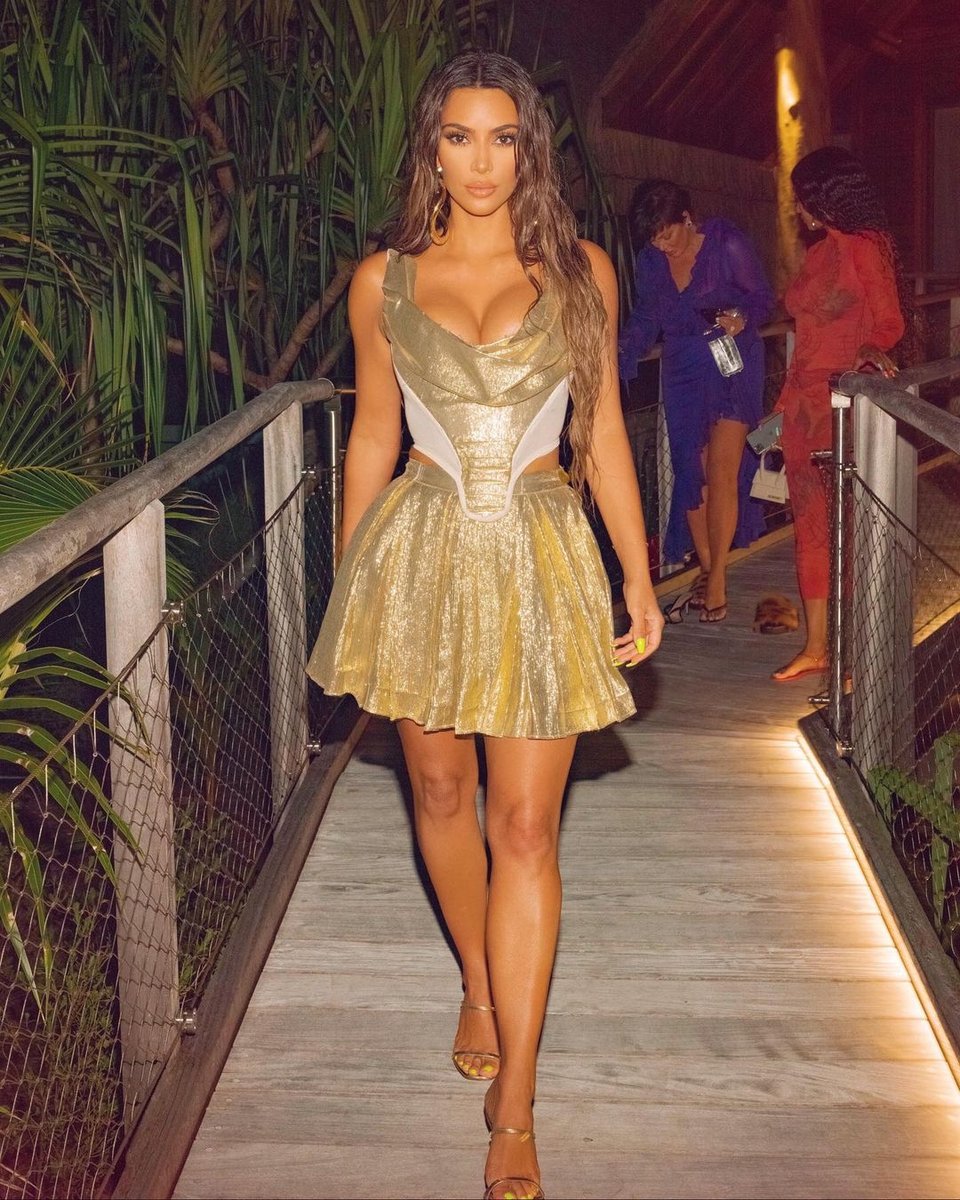