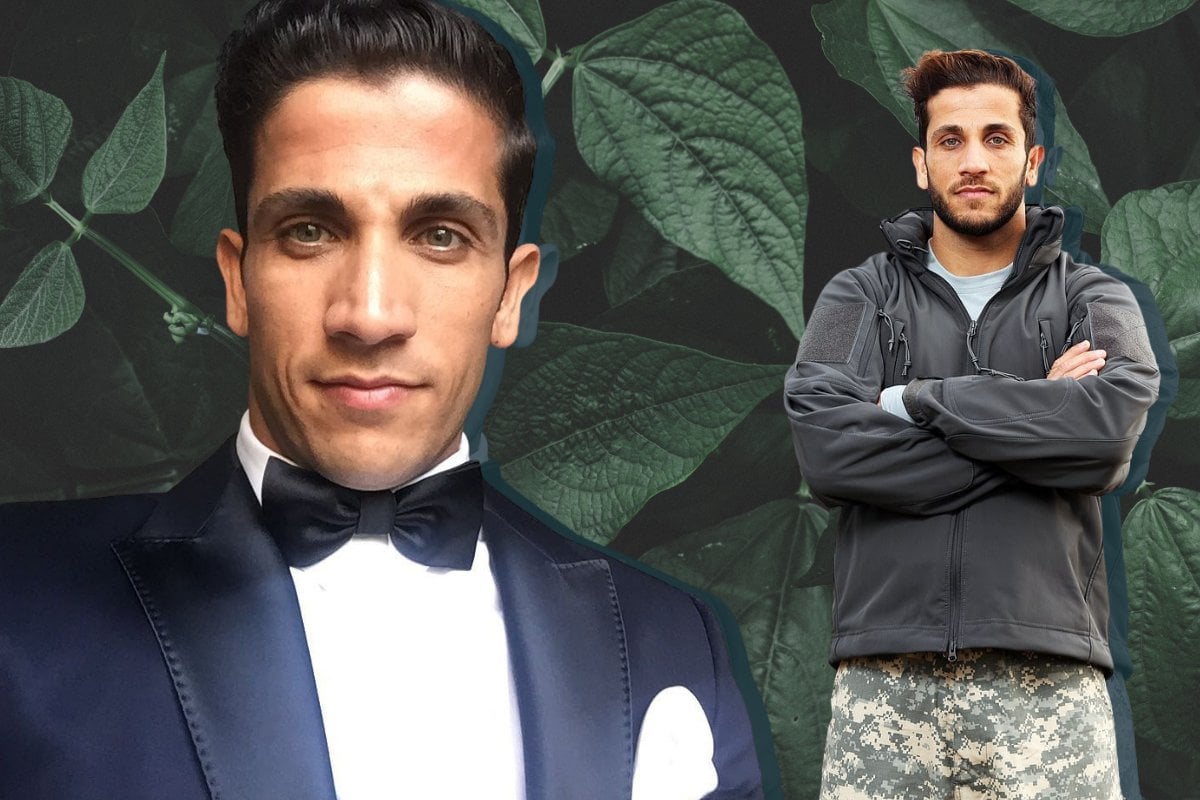 The actor, best known for his roles in Underbelly: The Golden Mile and House Husbands, has drawn the attention of the DS and his fellow recruits for talking out of turn in every episode of the show so far, leading to gruelling punishments for the rest of the group.

We're not sure how Firass' journey will play out during SAS, but what has his journey been before finding himself soaking wet and freezing, being yelled at my angry British men? Here's what we know.

A Bachelor of the Year title and Power Ranger romance.

Firass began his career with a number of roles in TV shows such as Children's Hospital, Home and Away and All Saints.

He then pursued a career in Hollywood, starring in movies including The Marine, alongside John Cena, and Killer Elite, which also starred Jason Statham, Clive Owen and Robert De Niro. 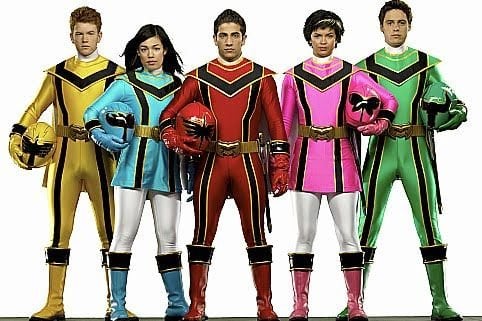 It's during this time he met his ex-girlfriend Melanie Vallejo, who played the blue Power Ranger Madison.

They dated during the airing of the show, but kept their relationship extremely private. We're not exactly sure when they split, but in 2009 Melanie spoke about the fan reaction to their partnership.

"When we're together, kids will come up and ask where our suits are," Melanie told the Sydney Morning Herald. "But the scary fans are the ones in their 30s who still watch the show and know more about the plot than we do."

She said they weren't able to flaunt their relationship during the show.

"It was a Disney production, so we didn't even get to hold hands for the cameras, though I was pushing for it," she said. "People say men look good in suits, but let me tell you, depending on the man, Spandex can be pretty damn attractive." 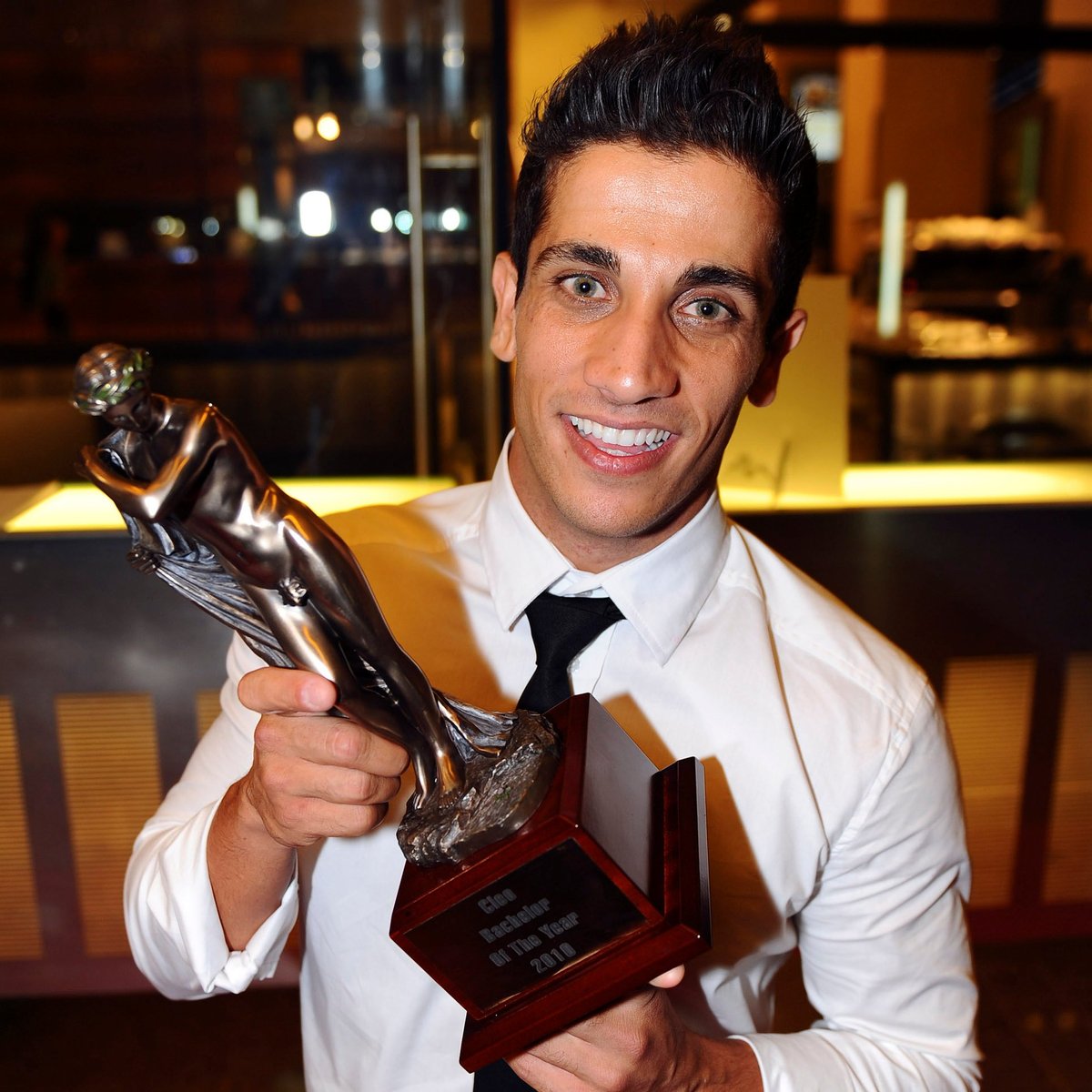 Firass with his Cleo Bachelor of the Year trophy. Image: Getty.

In April 2010, Firass was named Cleo Bachelor of the Year and by 2011, Melanie had married someone else.

In 2010, Firass also starred as John Ibrahim in Underbelly: The Golden Mile, which scored him two Logie awards in 2011 for Outstanding Newcomer and Popular New Male Talent.

The following year he began starring as Justin in House Husbands, a role he held until the show's end in 2017.

In 2015, Firass was linked to fashion designer Camilla Franks, but he told the Daily Mail they were just good friends who "may or may have not [kissed at midnight]" during a New Year's Eve party.

"It was just friends and we went to a party together and that was it," he said.

In 2019, he starred in Seven Network's The Real Dirty Dancing alongside a group of Australian celebrities who learned the iconic Dirty Dancing dance routines.

This week, Firass expressed his frustration with being depicted as a 'villain' on SAS Australia.

"I knew it. I knew they were gonna make me into the villain. There has to be a villain, ladies and gentleman, and lo and behold, right here, this is it," he said on his Instagram story.

But many of his co-stars and the DS in charge of them have insisted this isn't the case.

"He should be actually grateful to be edited the way they did. He's a lot worse than that," directing staff Mark 'Billy' Billingham told News.com.au.

"It came to the point where the rest of the celebrities were getting really fed up with him. That's not a showpiece – he really was messing up all the time and he could not keep his mouth shut, no matter what you said to him.

"They've more than fairly edited him to be honest because he was a pain in the arse."

In an interview with TV Week, former Biggest Loser judge Shannan Ponton shared that he "struggled with Firass' behaviour from day one", adding that his repetitive backchat was a "lame attempt at juvenile humour".

"On multiple occasions I asked Firass to hand in his badge, as his presence and repetitive behaviour were ruining the entire experience for the rest of us," he said.

"The entire cast was filthy, but many wanted to avoid confrontation and failed to speak up directly.

"I repeatedly addressed each event as it transpired. It was 'cooking' me, being punished unnecessarily at the end of a brutal and gruelling day."

On Tuesday, Candice Warner told Nova's Fitzy and Wippa Firass wasn't the only one acting this way.

"There were obviously times where he couldn’t stop talking and he stuffed up," she said.

"Yes, it's been highlighted but he's not a bad person and he's very tough and he's very strong but he does, he needs to learn to keep his mouth shut. He's a really good person though, and he is so capable."