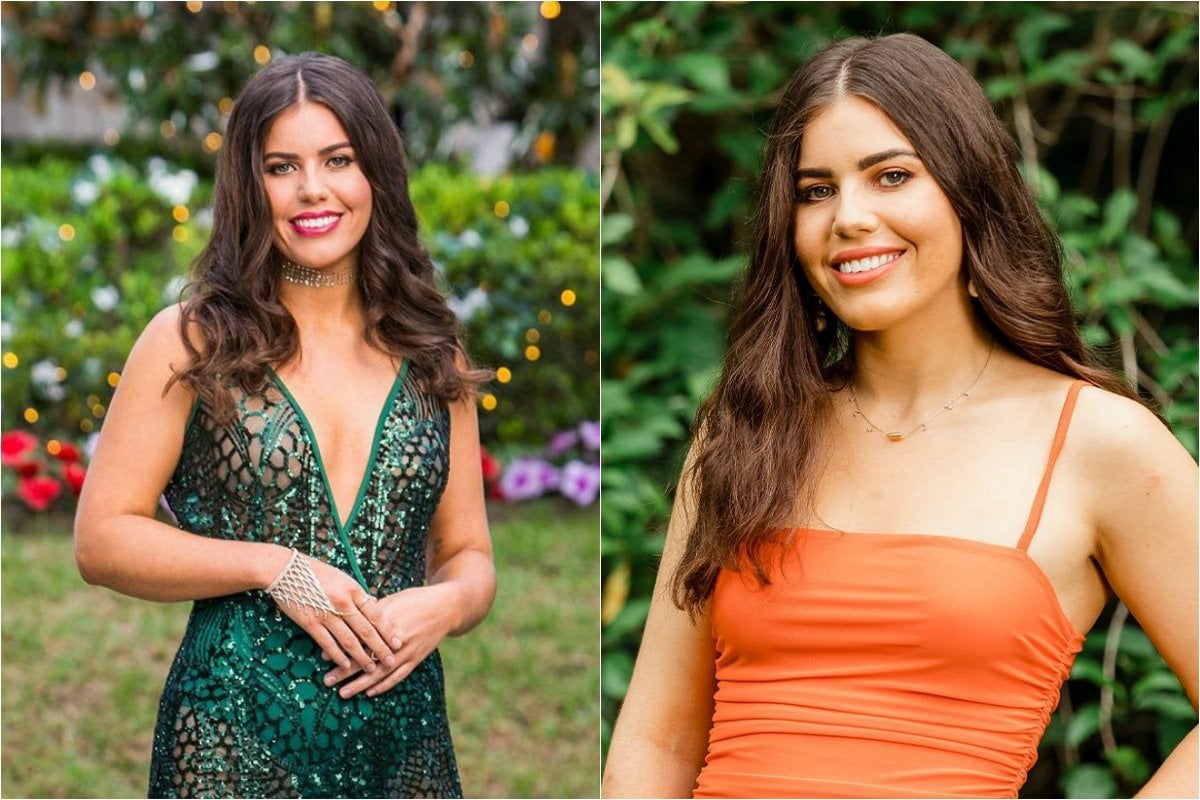 It was 3am in the morning, during the first rose ceremony of Matt Agnew's season of The Bachelor.

No fewer than 28 contestants waited nervously, as Agnew approached, ready to give out roses. Standing there among the crowd of young women was Keely Spedding, hoping for the astrophysicist to call her name and hand her a coveted red rose to signify their potential romance.

Keely was confident, she tells Mamamia, and keenly aware of the extensive process it had taken to become involved in The Bachelor franchise.

She'd had discussions with her family, who had expressed their reservations about Keely going on reality television. She had gone through a lengthy application process. She had temporarily been placed in lockdown (before lockdown was... you know... a thing). She had pushed "pause" on work. She had packed her suitcase for an undetermined amount of time.

Roses are red violets are blue 28 girls, an astrophysicist too. I guess you will have to tune in on Wednesday @ 7.30 on @channel10au to find out what happens! #thebachelorau

She'd also been told by the producers she was "one of their favourites," the 29-year-old recalls, practically given a wink and a nudge that she would be 'really suited to this guy'.

Most importantly, though, she thought her conversation with Agnew had gone well. Sure, it was only ten minutes before another contestant had interrupted and whisked him away, but it was enough for her to feel optimistic at the rose ceremony.

Although Keely does admit she questioned his authenticity.

"I couldn't really tell how genuine he was," she reflects. "He had an earpiece in and I didn't know what [the producers] were telling him to say."

Watch the trailer for the new season of The Bachelorette here. Post continues below.

During that first rose ceremony, Keely says one woman had fainted from fatigue. The other women, herself included, were sitting on the ground and rubbing their sore feet, in between takes, whilst Agnew stood there.

It had been an arduous 48 hours. On television, the first episode appears to be the production of a one night event. In reality, it takes place over two nights.

The first night of filming mainly involves all the contestants meeting the bachelor on the red carpet, "which takes hours and hours," she says.

They then film the first half of the cocktail party, which on her season went until 4am.

The next day, you do it all over again.

"You get all your and hair makeup done the same as what it was before. And they just continue the cocktail party until about 3am in the morning, and then you have an hour of filming the rose ceremony.

"It's definitely not what I thought it would be, in terms of the production being two days long and how tired you are."

But amid the chaos of the ceremony, Keely felt confident.

Which is why, when astrophysicist Matt Agnew never called her name during that first rose ceremony, she was shocked, but even more tired, she laughs. 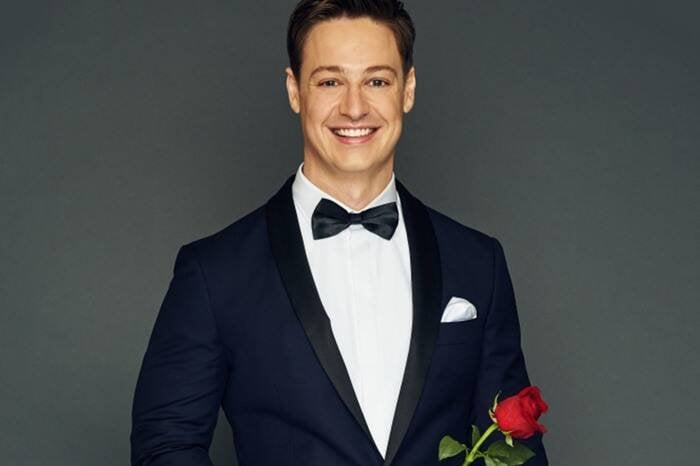 "Honestly, I was quite surprised that I didn't get a rose. I didn't have a feeling that anything went badly, because it didn't. We had a really good conversation," she tells Mamamia.

"I was upset that I had got this far and done all this previous stuff to get to this point, including being locked in a room for two days. All of that was so much to just get sent home straight away and not really get an opportunity to experience the good side of being on The Bachelor."

But she also believes it was ultimately the producers' decision.

"I definitely think it is up to producers, and how much you conform to the storyline they want you to be.

"I think they have a storyline for every single person. For me, I didn't want to be a storyline, I wanted to be myself. If they asked me to do something and it didn't fit with me, I wasn't going to do it... which is why I think I left so early, to be honest."

She adds that she is a strong and self-assured person, and didn't let the rejection impact her confidence.

Then, she decided to give the franchise one more go when asked to be on this year's season of Bachelor In Paradise.

But... the same thing happened. At the first rose ceremony, she wasn't given a rose despite a seemingly promising connection with fellow contestant Alex McKay, who instead decided to give a "friendship rose" to Keira Maguire.

"I was so shocked, to be honest, because everyone said I was definitely getting a rose from Alex."

Once again, Keely couldn't help but feel she simply wasn't providing the drama The Bachelor franchise is known for.

"I think you learn a lot about yourself going on the show."

She adds that you have to be hyper-aware of how some situations may be manipulated to suit a particular narrative, that may not accurately resemble your self.

Mamamia also spoke to Paige Royal, from Locky Gilbert's season of The Bachelor who was also "shocked" when she left on the first night empty handed.

"I felt I really got along with Locky so did not see it coming," she explained."However, the reality is, there were 22 incredible women – someone had to leave. I remember being surrounded by all the girls in their stunning dresses thinking 'How an earth is he going to be able to send anyone home!'"

She continued: "Obviously when leaving, you are disappointed. However, I was really appreciative of the experience and the amazing friendships I have made - I wouldn’t change a thing."

For Keely, she says it's crucial for contestants to be "confident in yourself and who you are".

"You have to have a strong mental state to go on that show."