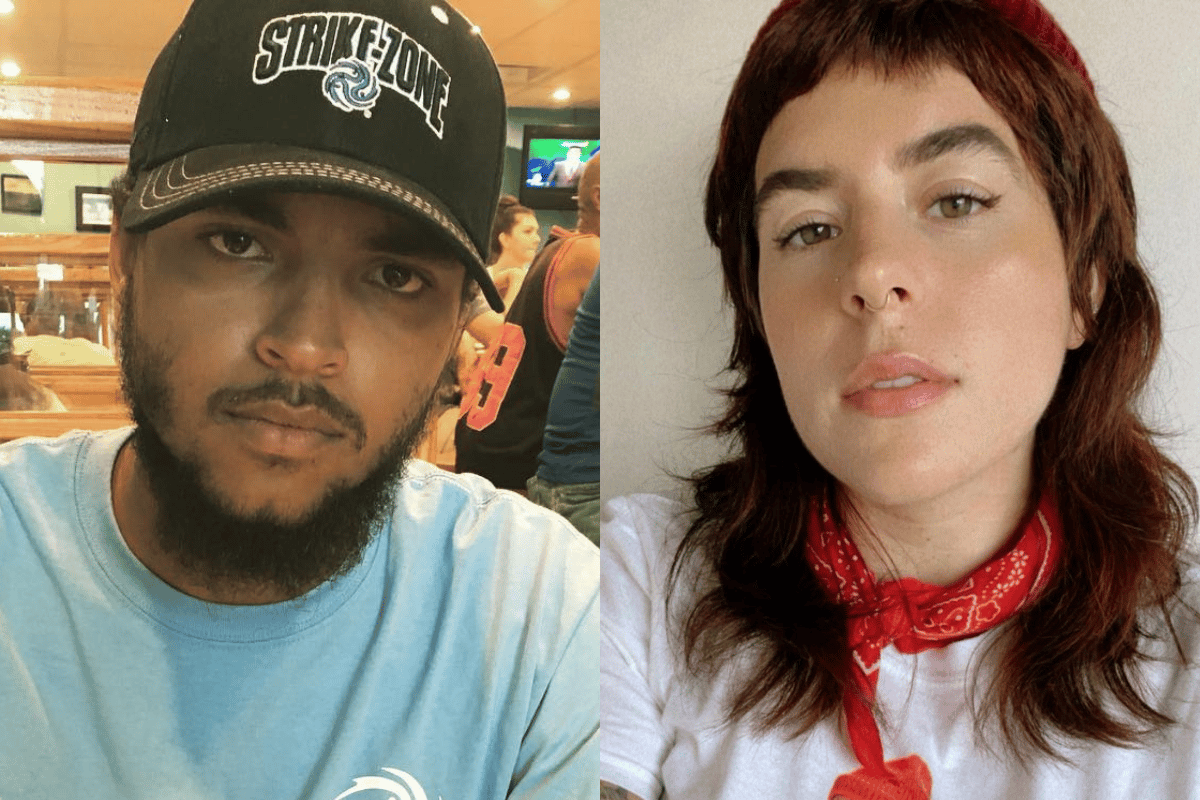 As Top Gun: Maverick continues to break box office records, just recently being named the third highest grossest film of all time in Australia, 60-year-old Tom Cruise has been busy walking red carpets across the globe.

His second outing as Pete 'Maverick' Mitchell, after a 36 year hiatus, has impressed both fans and critics, but this renewed attention means Cruise's private life is also back in the media.

For the notoriously private star and famous scientologist, little is known about his life as a father of three. The last sighting of him with one of his children, adopted son Connor Cruise, was in October 2021 at a basketball game in California.

Prior to this, the father and son hadn’t been photographed together since 2019.

The actor's relationship with his two older children - 29-year-old daughter Isabella and 27-year-old son Connor - remains relatively private, although they are in contact.

On the other hand, it's been close to a decade since the actor was last pictured out in public with his youngest daughter Suri, who has recently been helping out with singing roles in her mother's movies.

For year's, Cruise's relationship with his 16-year-old daughter, who he shares with ex-wife Katie Holmes, has been the subject of speculation.

While it's been alleged that Cruise's belief in the Church of Scientology has played a part, he hasn't spoken publicly about his seemingly estranged relationship with his daughter.

Here's everything we know about Tom Cruise’s relationships with his three children.

Before becoming a dad to Suri, Cruise was a father to two adopted children, Isabella and Connor, who he shares with Aussie actress Nicole Kidman. The couple adopted Isabella, simply known as Bella, in 1992, and Connor in 1995, after tying the knot in 1990.

But when the actors divorced in 2001, rumours of a rift between Kidman and her children started circulating.

At the time, Bella and Connor – who had been raised in the Church of Scientology – chose to stay with Cruise.

While the siblings still practice Scientology today, they mostly remain out of the public eye.

Connor lives a private life in Florida and is often updating his socials with images of his two main hobbies – fishing and barbequing.

Meanwhile, Bella lives in London with her husband Max Parker and owns a company called 'Bella Kidman Cruise,' where she sells t-shirts, art prints, tote bags and more. Her Instagram feed is often dedicated to showcasing her artistic skills and funky graphics.

In 2016, Bella was asked by New Idea if she still speaks to her parents, to which she replied: "Of course we talk, they're my parents," adding, anyone who says otherwise is "full of s**t."

Even with Cruise often residing in London due to his filming schedule, it is unlikely that Bella would move in with him. Her neighbours told Woman’s Day that she prefers to live a life away from the spotlight.

Bella thanked her father for helping her train as an auditor within the Church of Scientology, in a letter shared with church members.

"Thank you to my dad for everything," she wrote while also thanking her aunt [Cruise's sister] Cass Mapother.

"I would have drowned in my own problems if you hadn’t been there to support me or get me through the preliminaries. It took a whole family and an org to get me here."

Tom Cruise and Katie Holmes made headlines when they welcomed their daughter Suri in April 2006. The couple, who tied the knot that same year, went on to feature on the October 2006 cover of Vanity Affair, making Suri's magazine debut.

It was a time period where Cruise was arguably at the height of his fame, including *that* Oprah interview where he not only performed a weird couch jump TWICE, but then went backstage and manhandled Holmes onto the set.

Listen to The Spill on whether Tom Cruise has tricked us. Post continues after audio.

But while Cruise and Holmes may have been the 'super couple' of the noughties, their marriage didn't last very long.

When the pair announced their divorce in 2012, rumours circulated that Cruise’s belief in the Church of Scientology played a role. Holmes converted to Scientology ahead of their wedding in 2006, but parted ways with the controversial religion after their divorce.

The world doesn’t see much of Suri anymore. In fact, while Holmes has opened up about her close relationship with her daughter - who she occasionally shares photos of on social media - images of Cruise and Suri have virtually ceased to exist since 2013.

Although the former couple share custody of their daughter, it’s believed Cruise is largely estranged from the 16-year-old.

Reportedly, it is Scientology’s 'disconnection' policy between current and former members of the church that has been one of the main contributing factors for Suri’s estrangement from her father.

This was made especially clear in Cruise’s 2005 interview with 60 Minutes Australia.

In order to interview him, Peter Overton was required to attend a four-hour crash course in Scientology. Much of the interview involved Cruise singing the praises of his church until things got awkward.

According to Us Weekly, Cruise is allowed to see Suri 10 days a month as outlined in their divorce settlement, but has chosen not to because of his religious beliefs.

"Every person is allowed to see their child if they wanted to," a source told publication in 2018. "He chooses not to because she is not a Scientologist."

"He’s disconnected from Katie, and then de facto from Suri, because of her connection to Katie. He hasn’t seen her since she was seven," they claimed.

Holmes appeared on the red carpet at a New York Gala on May 27 with her new boyfriend Bobby Wootten III. Wootten, a musician, told the press: "I'm happy to have Katie here as my date."

Most recently, Holmes has been promoting romantic comedy film Alone Together, which she directed and stars in alongside Jim Sturgess.

She told Yahoo! Entertainment the movie also marked Suri's first film credit (she starred as Cruise's daughter in 2013's Oblivion, in an uncredited role). In Alone Together, Suri sings a cover of 'Blue Moon', which plays during the opening credits.

"I always want the highest level of talent," Holmes said. "So, I asked her.

"She's very, very talented. She said she would do it, and she recorded it, and I let her do her thing. That's the way I direct in general. It's like, ‘This is what I think we all want – go do your thing.'"

She also said this would not be her daughter's only on-screen singing performance.

"She actually did sing in 'Rare Objects,' which is the film we did last fall," Holmes explained, of her upcoming directorial release.

"Other than that, she's a 16-year-old kid doing high school."