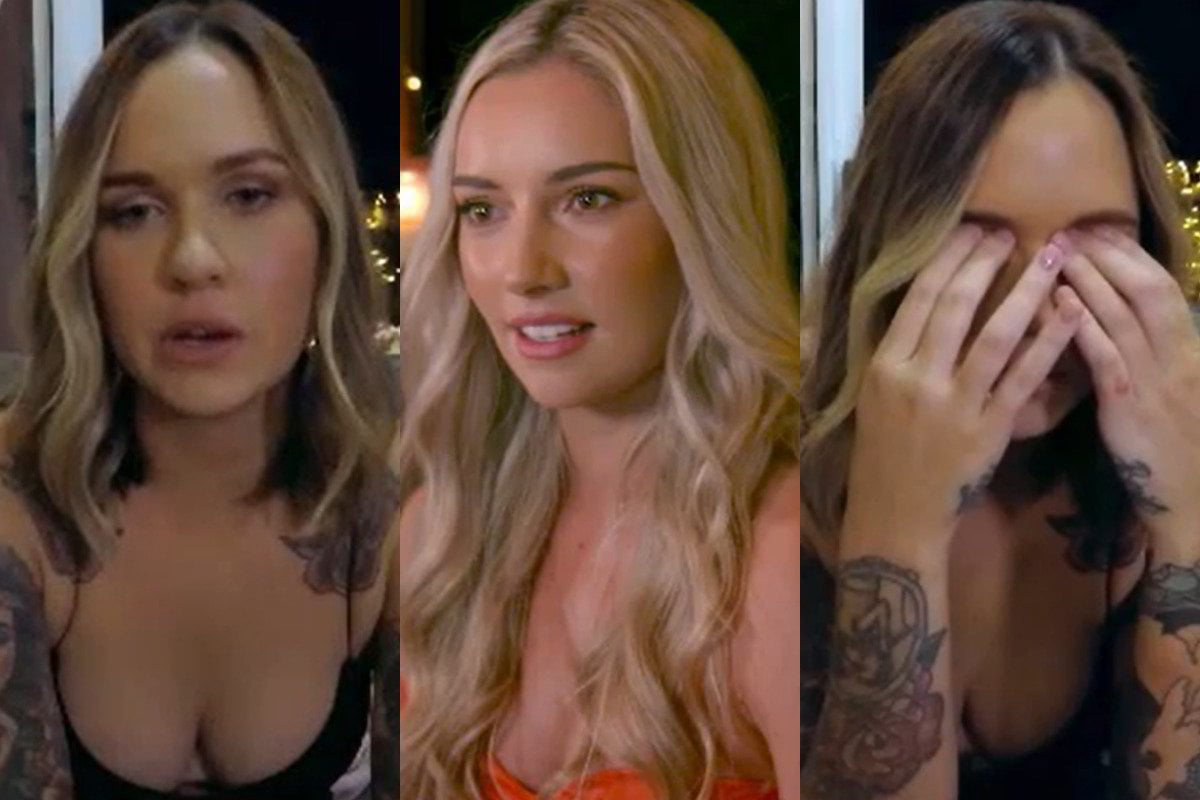 We open on Roxi and Juliette fighting on Zoom about that time they... fought on Zoom.

Osher arrives and announces that he's solved that whole 'global pandemic' business and the women will be able to return to the mansion next week. 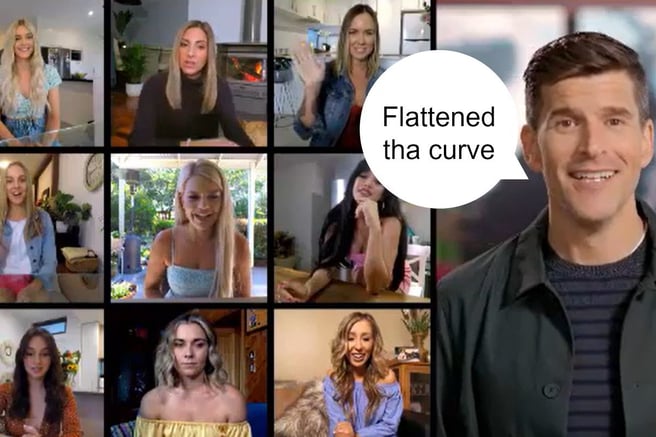 "DID IT BETWEEN HOSTING LITERALLY EVERY SHOW ON AUSTRALIAN TELEVISION."

Bella, Steph, Nicole and Roxi are invited on a group date in which their family members get to meet Locky over Zoom. No one... wants this.

First up, Locky meets Roxi's mum who tells him about... Rhonda.

Rhonda, you see, is Roxi's alter ego who comes out when she's upset. She's named after Ronda Rousey which makes a lot of sense.

Literally at every single cocktail party. 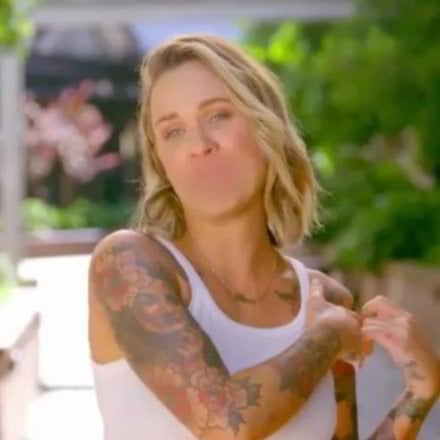 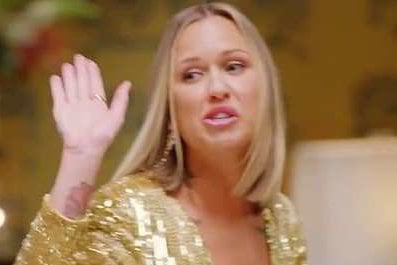 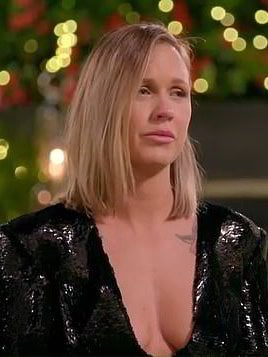 Next Steph's dad tells Locky he'd like to see "a bit of action" for his daughter and... true. Nicole's sister doesn't really know why she's... there. And Bella's mum 100 per cent already knows her daughter is going to win this thing.

Roxi catches up with her mum and her mum tells her that she let the... Rhonda out of the bag.

The women who went on the group date catch up over Zoom and when Bella talks about her mum's catch up with Locky, Rhonda threatens to come out.

Then Rhonda has a Zoom meeting with Irena and Maddie (?) to tell them that Bella is definitely trying to steal their shared boyfriend. Irena is pissed because Sportsbet has her placed to be the 'wifey'. She decides her four-week friendship with Bella is over.

Plot twist no one saw coming except the millions of people who watched the countless promos for this episode over the past week.

Osher is back on the Zoomies and he's telling Locky he's going to spend the day with an... intruder.

Her name is Bec, and she likes "adventures" and standing on cliffs having a think too. 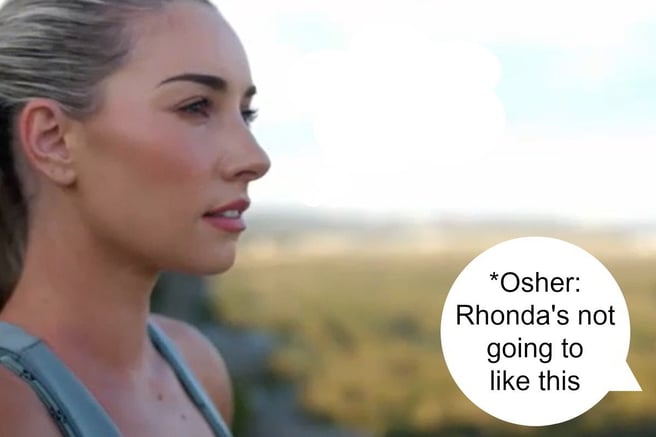 "WE'RE DEFINITELY GOING TO SEE RHONDA AT THE COCKTAIL PARTY"

Osher does a Zoom with the women and tells them about that one time he sent Locky on a date with an intruder who loves "adventures" and cliff thinks.

The women gather for the Zoom cocktail party and Rhonda does a lil bit of a pre-yell about Bec.

Then Locky and Bec and her rose join the Zoom.

Locky takes Irena for a chat while Rhonda yells about how Bec is an Instagram model who's just here for the FAME PLS.

Then Bec joins the call.

Juliette - the resident pot stirrer - asks Rhonda whether she'd like to backtrack on her comments about Bec now that's she met her.

It doesn't go down well with Rhonda.

Bec already has a rose.

Izzy receives a rose... from her own house.

Irena receives a rose... from herself.

Juliette receives a rose. (Rhonda's not happy about it.)

Nicole does not receive a rose. She says goodbye over Zoom and sits on her couch and catches up on Selling Sunset, probably.