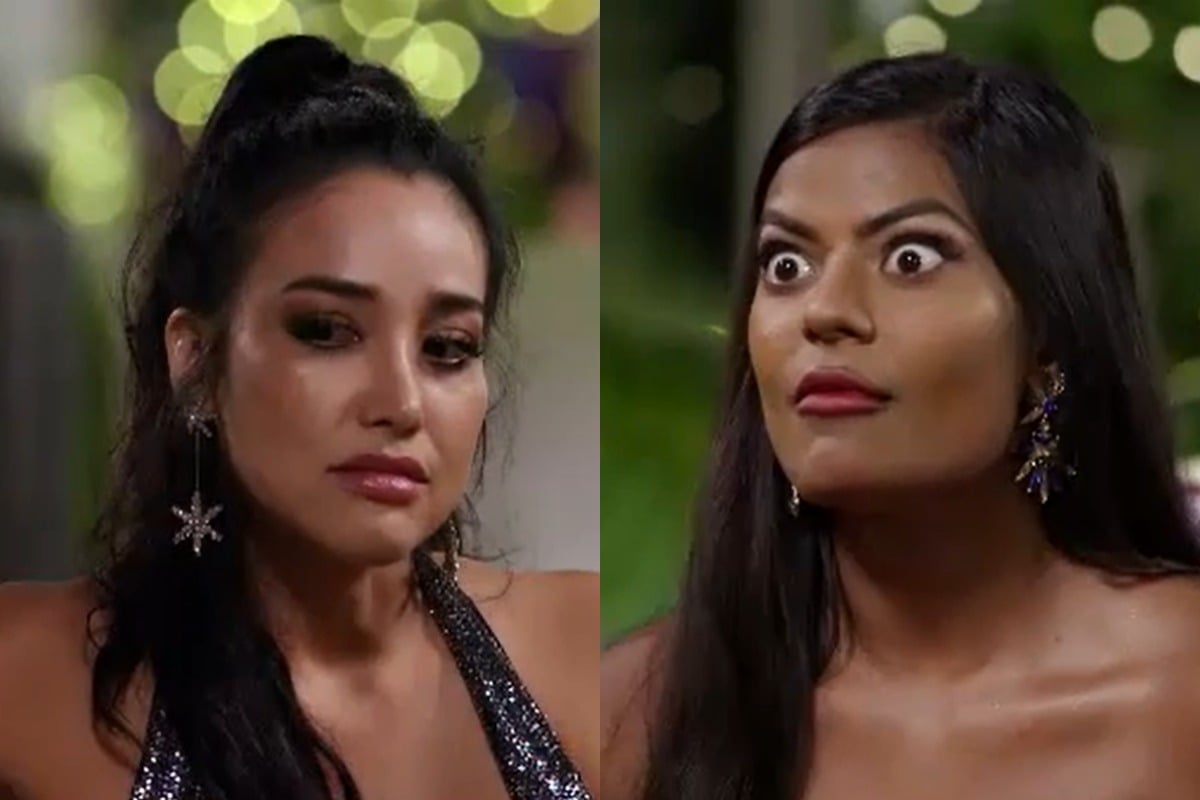 Ooooh Osher has no time for bullsh*t tonight. 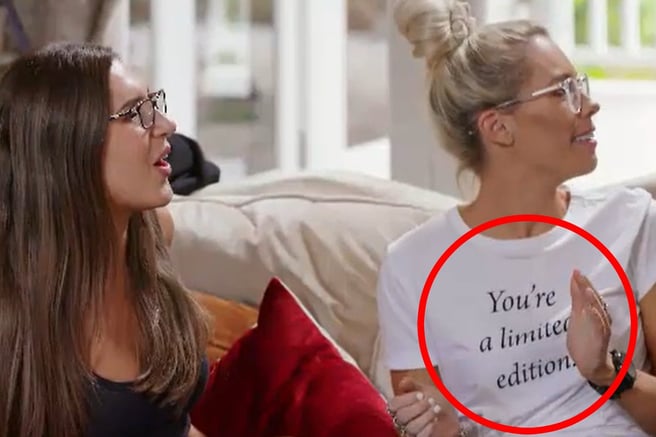 The blonde women in the mansion are appropriately scandalised by this unexpected news.

Somewhere in the background, Zoe-Clare is yellin' about how they wouldn't bring another RED HAIRED WOMAN into the house because DISCRIMINATION and FIGHT THE GOOD FIGHT etc etc.

And Laura is just saying... f*cken.

Meanwhile, on their single date Kaitlyn (?) is telling Locky that she has big goals and Locky is saying he likes big goals too. Cool.

Ok it's cocktail party time and Areeba is ready to start some sh*t.

She's giggling like a Disney villain and running around the cocktail party handing out buckets of popcorn and yellin' "I'M A B*TCH". 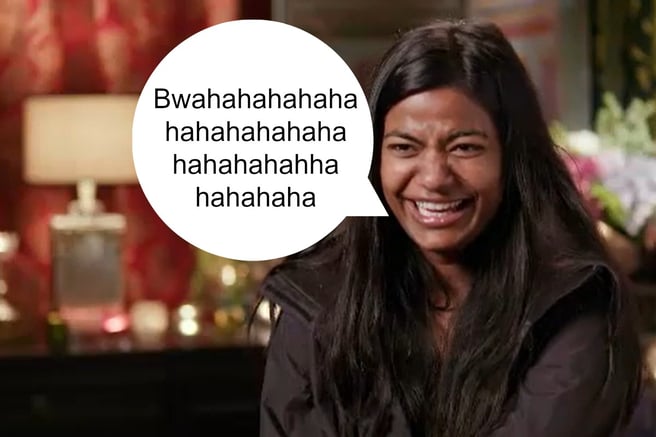 It's not the most subtle of approaches but I like it.

Locky and Kaitlyn arrive holding hands and all the women rush over to meet their boyfriend's new girlfriend.

One woman tells Kaitlin she looks like Sophie Monk and... true.

Locky sits on the edge of a fountain and reads Juliette's note out loud which is embarrassing for him, her, and every single one of us playing along at home.

Locky re-enters the cocktail party and hands Juliette a rose.

Areeba be p*ssed because with all her stirring the pot, evil laughing, and food-based threesomes she did not see this one coming.

#NoteGate kicks off as Areeba, Kristina and the rest of the women run around the cocktail party trying to find out whether a note exchanged hands/what was on the note/if Juliette is prettier than them.

They tell her after approximately three days of being best friends they think it's better if they don't associate with her and her note-passing ways.

Areeba storms through the cocktail party yelling out "b*tch" and "snake" and also "fake" while Juliette holds her rose and quietly cries. 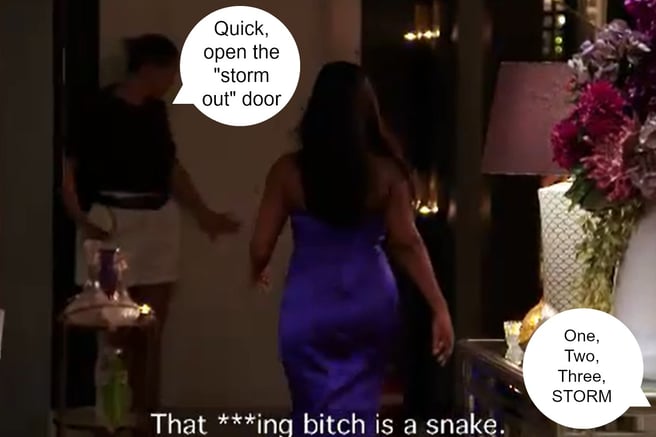 Bella takes Locky for a chat and a disembodied voice (possibly the ghost of Sophie Monk) yells out "I'M BLOODY GOBSMACKED, AYE. I SWEAR TO GOD."

While the women talk about Bella's "dog move" and what a "dog eat dog world it is" she and Locky hug under the fairy-lights and kiss as Osher plays a harp in the background.

Most of the women now seem to be crying and talking about what a "stitch up" it is.

Osher arrives and announces that three women will be leaving the mansion tonight.

Zoe-Clare gets a rose and proudly flies the flag of her people. 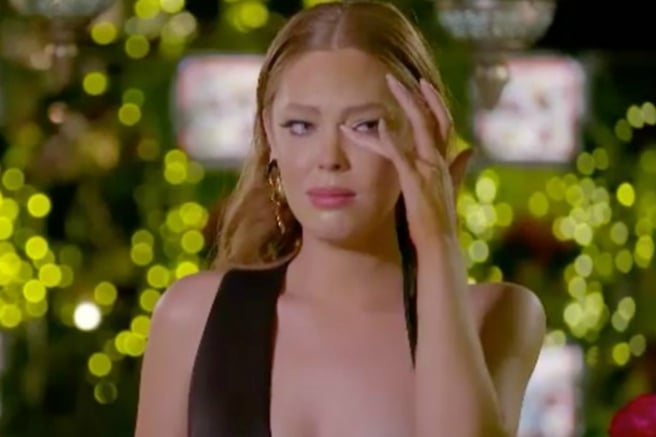 Laura gets a f*cken rose.

Areeba gets a rose which Areeba talks about in the third person.

Kristina gets a rose.

Three women I have literally never laid eyes on do not receive a rose.

They say their goodbyes while Areeba continues to plot the downfall of her former best friend of two days, Juliette.