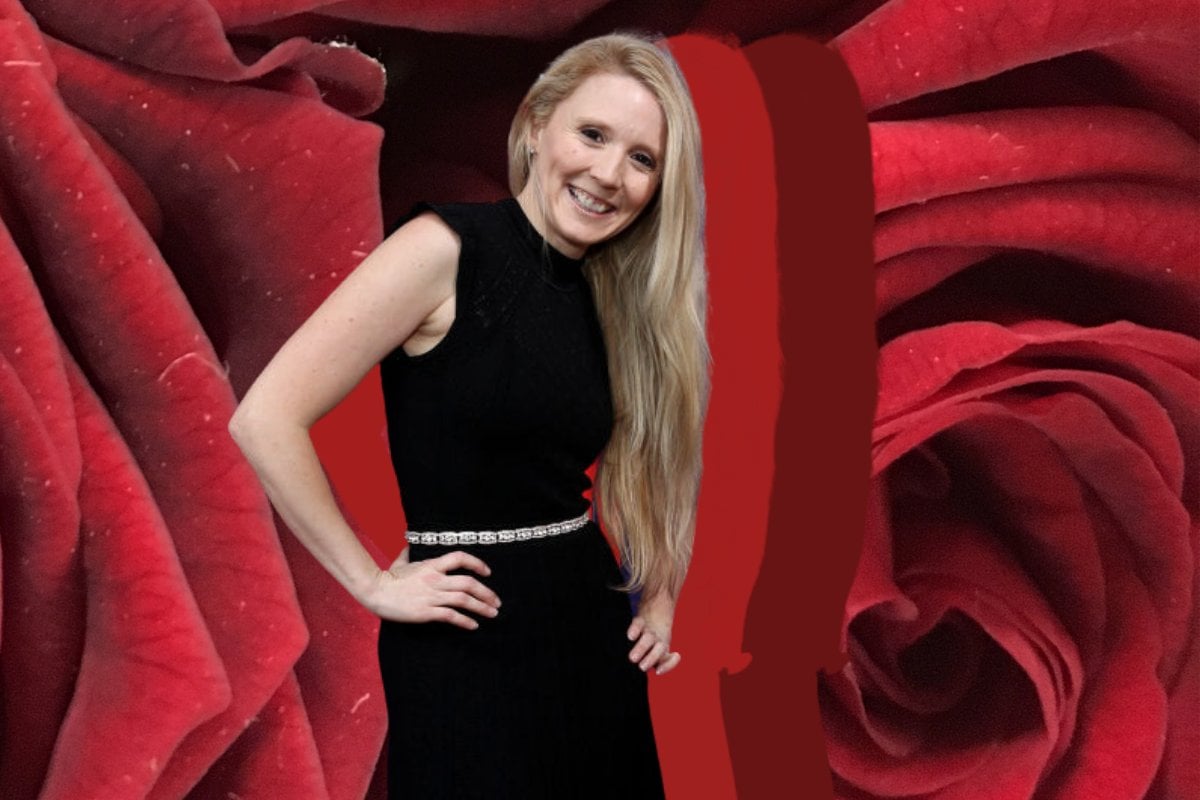 1. Nikki Webster is keen to be the next Bachelorette. Osher, make it happen pls.

So apparently Nikki Webster is super keen to be the next Bachelorette, and why didn't we think of this sooner?

On Monday, the 33-year-old singer who rose to fame at the Sydney Olympics shared that she thinks The Bachelorette could be the perfect opportunity for her to meet new people.

"Australia's next Bachelorette, could you imagine?!" she said to Woman's Day.

"You know what? I could totally do that! One hundred per cent I'm there – how else do you meet men these days?

"I'm not one of those people who says, 'Oh I'm not doing [reality TV] again,' I love supporting the entertainment industry."

Nikki is a single mum to her two girls, Skylah & Malakai, and is ready to find a partner again, after her turbulent separation last year.

Listen to Mamamia's entertainment podcast, The Spill, where hosts Laura Brodnik and Kee Reece discuss what the heck is going on with Shia LeBeouf. Post continues after podcast.

So, there's a hot theory that Taylor Swift may have revealed the name of Gigi Hadid and Zayn Malik's baby in her new album, and it wouldn't be the first time...  ¯\_(ツ)_/¯

Taylor Swift has become known for dropping Easter Eggs in her albums, and Evermore has been no different.

But while many have jumped to the conclusion that her track 'Dorothea' is about her best friend Selena Gomez, others have taken to the theory that it's really the name of her good friends, Gigi and Zayn's daughter.

Earlier this year, Taylor released Folklore, where she revealed the name of Ryan Reynolds and Blake Lively's daughter, Betty, and a particular comment on the YouTube video of 'Dorothea' has got people thinking down the same line.

📲 YT | Taylor Swift on ‘dorothea’ in the #willowMusicVideo premiere chat

“There’s not a direct continuation of the betty/james/august storyline, but in my mind Dorothea went to the same school as Betty James and Inez. You’ll meet her soon 😀” pic.twitter.com/2FiX7rmqTf

3. Irena and Locky are talking about having kids, because of course they are.

Three months on from The Bachelor finale, Irena Srbinovska and Locky Gilbert have already started talking about having kids.

In a Q&A on her Instagram stories earlier today, Irena responded to a follower who asked when the couple were getting married and if there were "any children on the way".

"We have definitely spoken about wedding and babies. When that will be..." Irena wrote, alongside a shrug emoji. 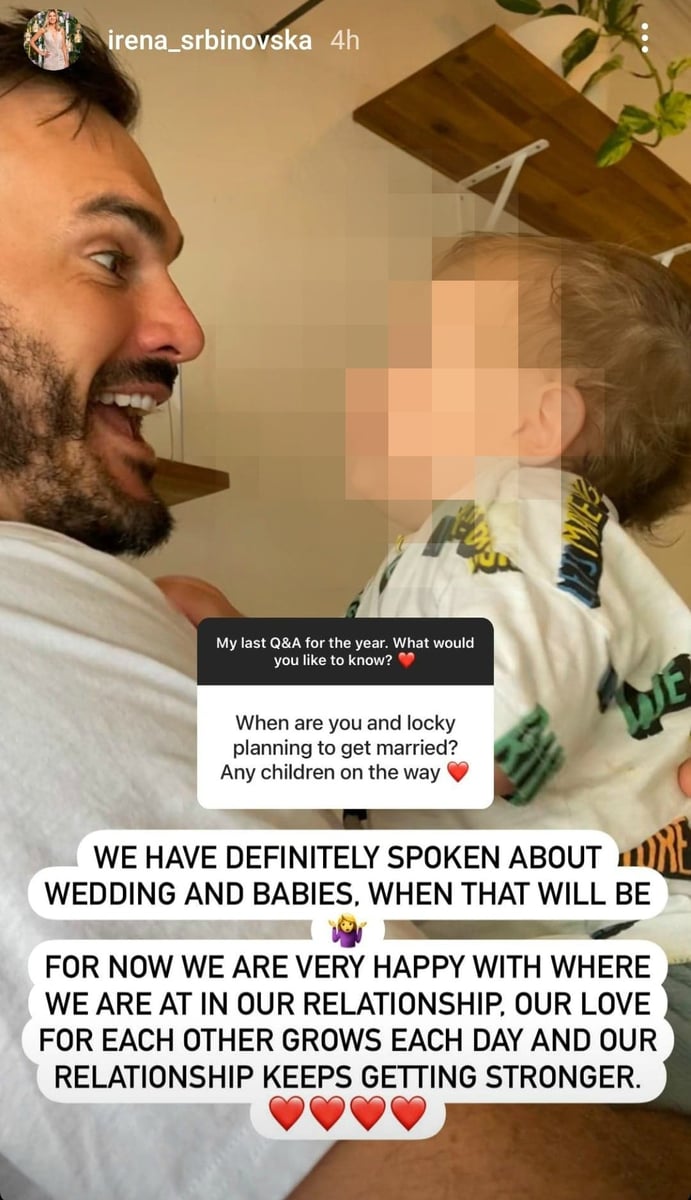 The couple recently celebrated nine months since meeting on The Bachelor.

"I still remember how nervous I was stepping out of the limo to meet the Bachelor for the first time but all my nerves instantly faded the moment he held my hands," Irena wrote on Instagram earlier this month.

"I have walked away from this experience with the man of my dreams and also the most incredible friendships. I am so grateful to have taken that leap of faith and followed my heart."

Cody Simpson has certainly been busy.

After splitting with Miley Cyrus earlier this year, the Aussie singer has successfully qualified for the Olympic trials in 100m butterfly. And we're very impressed.

Sharing the exciting news on Instagram, Cody explained that he achieved the milestone after only five months back in the water.

"I just qualified for my first Olympic trials. I’d love to share this personal milestone and let you in on my current journey as an athlete that I’ve kept relatively low key until now," he began the post.

"Growing up competing, and then inevitably having to cut my career short as 13-year-old Australian champion when I was given an opportunity in music that I couldn’t refuse. I have had the chance to experience and learn so much as a musician from touring around the world, releasing albums, performing as a leading man on Broadway, publishing a work of poetry, travelling with and speaking at the United Nations on environmental and oceanic matters and much more."

"Now almost exactly 10 years later, here I am once more. For years I had been fuelled by the silent fire in my stomach of returning to the sport of swimming, with the idea that 2020 would be the year I’d try training again."

"I’m looking forward to seeing where this all takes me on the long road ahead!"

5. The demise of Kim Kardashian and Kanye West's relationship.

The marriage breakdown rumours of Kim Kardashian and Kanye West have been endless this year.

This week, a source told People magazine the married couple "very much live separate lives" but nevertheless are still together. 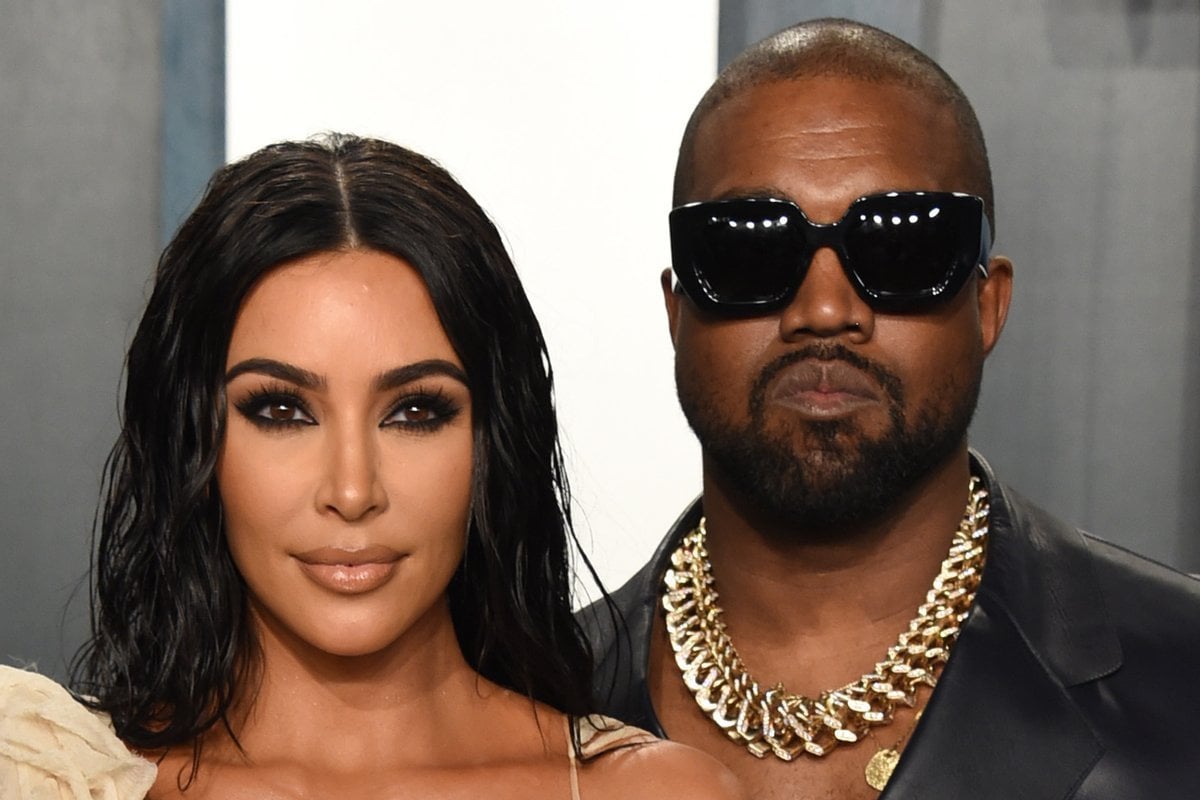 It comes after a tumultuous year for the Hollywood couple that has been at the centre of tabloids.

In July, West publicly shared he tried to convince Kardashian to get an abortion while pregnant with their first child.

He later apologised to his wife in a tweet, thanked her for her support and asked for forgiveness for sharing "something that was a private matter".

"I did not cover her like she has covered me... I want to say I know I hurt you. Please forgive me. Thank you for always being there for me."

To read the full story, you can find it here.