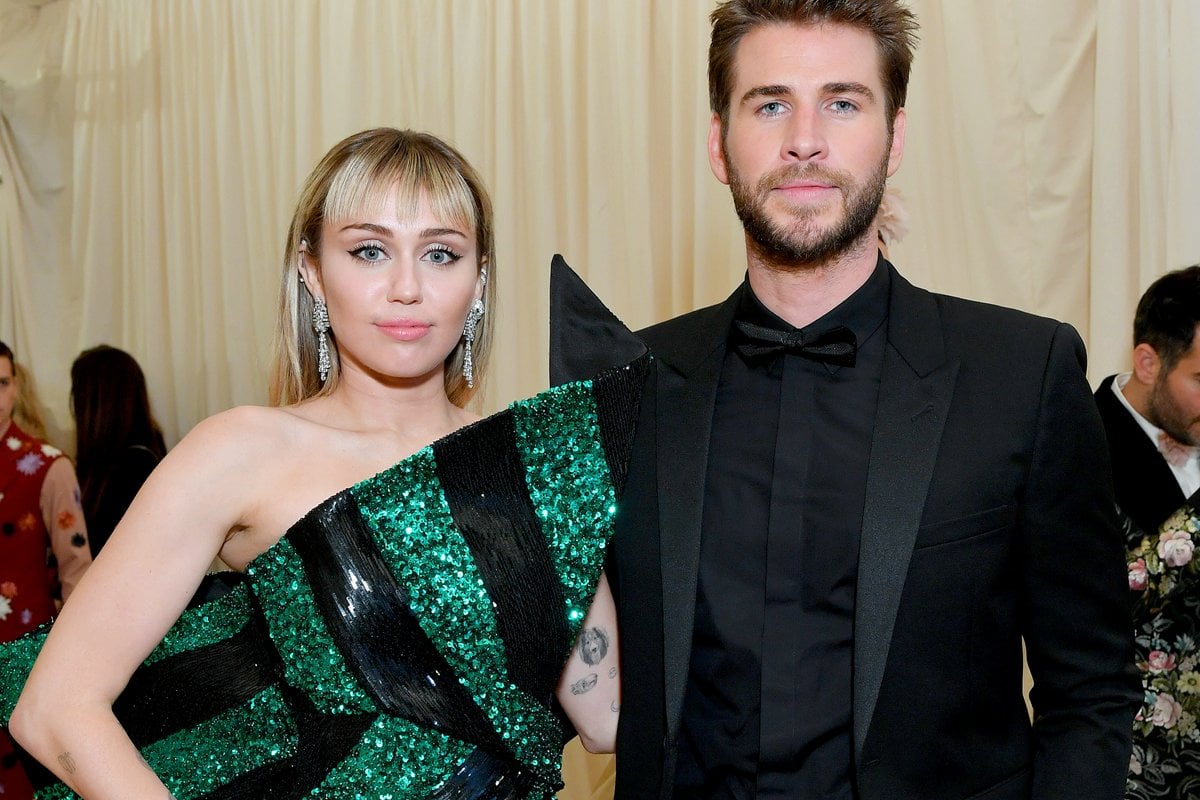 Almost a year after Miley Cyrus and Liam Hemsworth's divorce was finalised, Miley Cyrus has gotten candid about their relationship.

In a recent interview with Howard Stern to promote her new album Plastic Hearts, the 28-year-old singer explained why the couple decided to get married in the first place.

Watch: Miley reflects on the stigma of divorce. Post continues below.

"We were together since 16," Cyrus said. "Our house burned down. We had been like, engaged—I don't know if we really ever thought we were actually going to get married, but when we lost our house in Malibu—which if you listen to my voice pre and post-fire, they’re very different so that trauma really affected my voice."

"I was actually in South Africa, so I couldn’t come home, and like, my animals were tied to a post at the beach. I lost everything," she continued.

"I had so much and it was all gone, every song I had ever written was in that house. Every photograph of me that my parents had given to me, all my scripts, I lost everything. And so in trying to put that back together, instead of going, 'Oh, nature kind of did something I couldn’t do for myself; it forced me to let go,' I ran toward the fire.

"I just clung to what I had left of that house, which was me and him. And I really do and did love him very, very, very much and still do, always will."

Later in the interview, Cyrus shared the reason the relationship fell apart.

"There was too much conflict," she said.

"When I come home, I want to be anchored by someone. I don't get off on drama or fighting," she added.

Cyrus and Hemsworth split after eight months of marriage.

Here's a look back on Cyrus' most recent relationships.

Miley Cyrus and Liam Hemsworth were first rumoured to be dating in 2008, when they were cast in the film, The Last Song.

When appearing on the Call Her Daddy podcast this year, Cyrus shared that around that time, he became the first man she slept with. 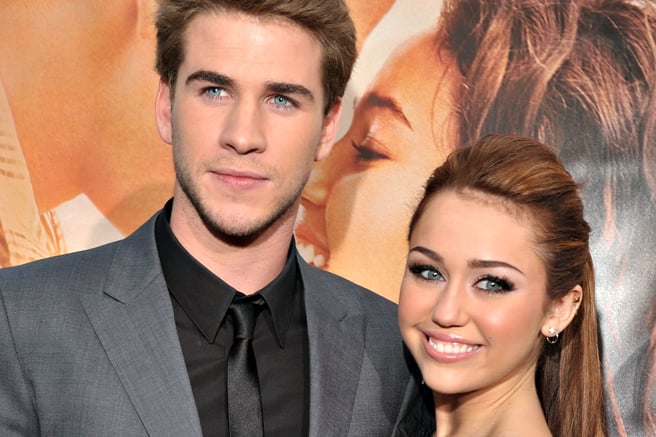 Their relationship followed a classically Hollywood trajectory: an engagement in 2012, a breakup in 2013, a reconciliation in 2015, a secret at-home wedding in December 2018, and a split in 2019.

Just days after Hemsworth announced their separation on August 10, 2019, Cyrus was famously photographed kissing The Hills star Kaitlynn Carter during a holiday in Italy's Lake Como.

The divorce papers were filed shortly after, forcing Cyrus to shut down rumours their marriage ended due to infidelity. "What I cannot accept is being told I'm lying to cover up a crime I haven't committed. I have nothing to hide," she tweeted at the time. She added that she had simply decided to make a "healthy decision" to "leave a previous life behind". 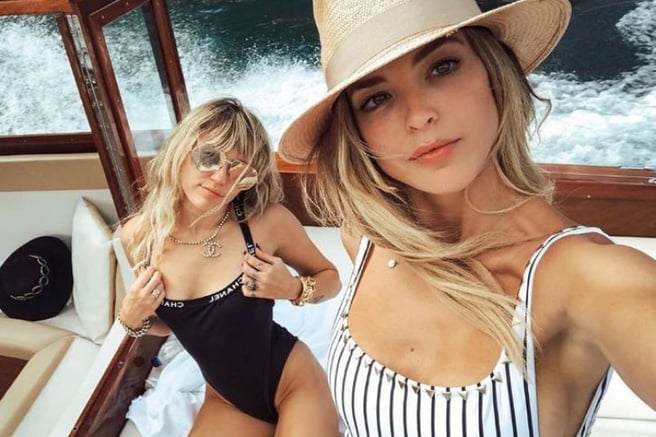 The singer, who identifies as bisexual, has said that relationships with women make more sense to her, because there aren't gender dynamics at play that mean she feels compelled to downplay her success or be submissive.

Cyrus told Call Her Daddy that she prefers to have a dominant role in a relationship, and she hadn't felt able to do that with men.

"It felt like I was choosing partners out of anxiety," she said. "I don't wanna choose who I'm gonna be with, out of anxiety or fear or stereotypes. I need to find a guy who's confident enough in himself that he's OK that I'm like masculine and strong and there [are] a lot of qualities to me that tend to associate more with the male role."

After Cyrus' split from Carter, she started dating her long-time friend, Cody Simpson, that October. 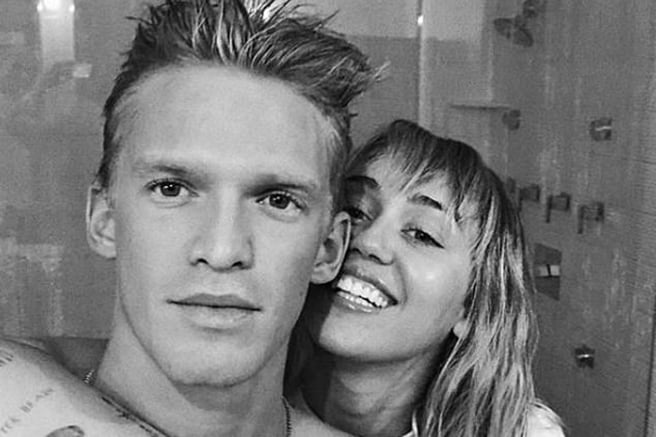 The relationship was confirmed by Cyrus via Instagram after she revealed her mystery "BF" was coming to visit her in hospital, where she was being treated for acute tonsillitis. Low and behold, in walks the 23-year-old Aussie carrying a bunch of flowers and his guitar.

Simpson later told The Project he'd had an affinity for the former Disney star for years: "I’ve always had a crush on her, I told her that... it worked," he joked.

Announcing their breakup in August, Cyrus said they will remain close.

"We are just deciding who we wanna be in our lives, what we wanna do, and so, don’t make it some drama story if next week we’re hanging out, getting pizza," she told her followers.

"We’ve been friends for 10 years and we’re going to continue to be friends, so just don’t make it something that it is not."