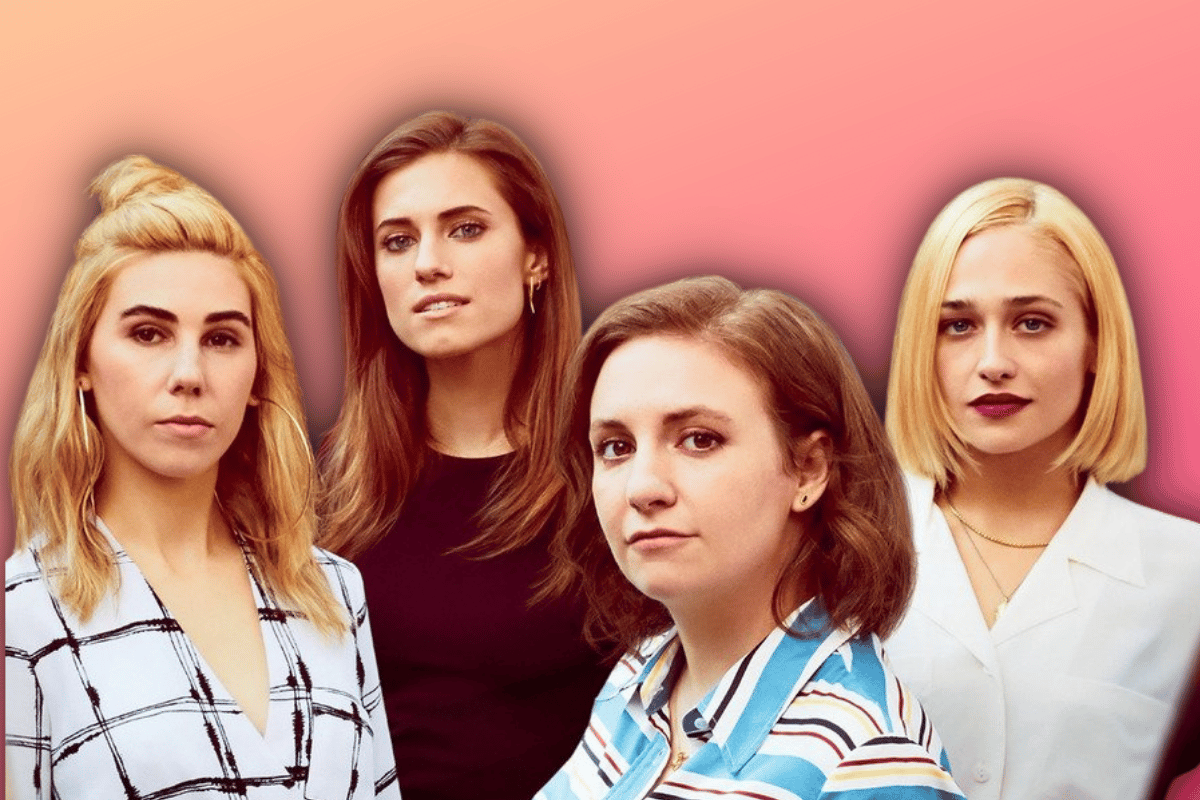 It's been 10 years since we were first introduced to the world of Hannah Horvath, Marnie Michaels, Shoshanna Shapiro and Jessa Johansson on Girls.

It had a raw script, filled with one chaotic plot point after another, and characters completely unaware of their privilege, all living in New York City.

And it was all concocted by writer and star of the show, Lena Dunham.

Dunham employed the help of her friends when taking this story to the screen, and it quickly took off to become a pop culture moment in time.

"Something I'm really proud of, is when I look at this show, and we all started when we were between 22 and 25," Dunham, said, after the show wrapped up in 2017. "It would have been very easy for all of us to go, 'Yeah, we're just going to fashion shows and taking free trips to St. Barth's,' but these women have made a really strong commitment to use their platform for something powerful.

"No one has used this new attention just to acquire handbags."

Let's see exactly what the cast of Girls has gotten up to since the show left our screens. 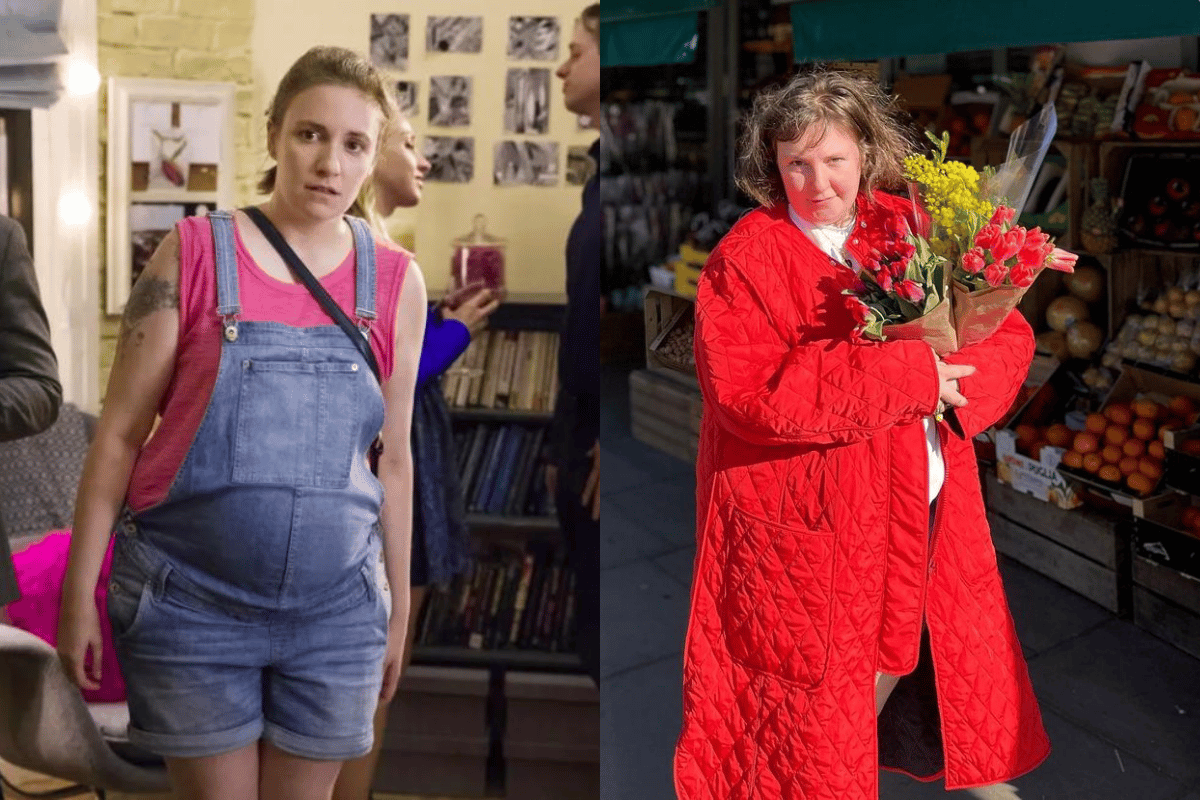 Dunham was the creator of Girls and continued to be the brainpower behind the HBO program for six seasons.

She also was the star of the hit series, playing the free-thinking, social media-obsessed, 20-something Hannah Horvath.

Since the creation of her first TV baby, Dunham has gone on to be part of a number of films, including Quentin Tarantino's Once Upon a Time in Hollywood.

She's also been part of hit series like Industry and Generation and Camping.

In 2021, Dunham tied the knot with musician Luis Felber. 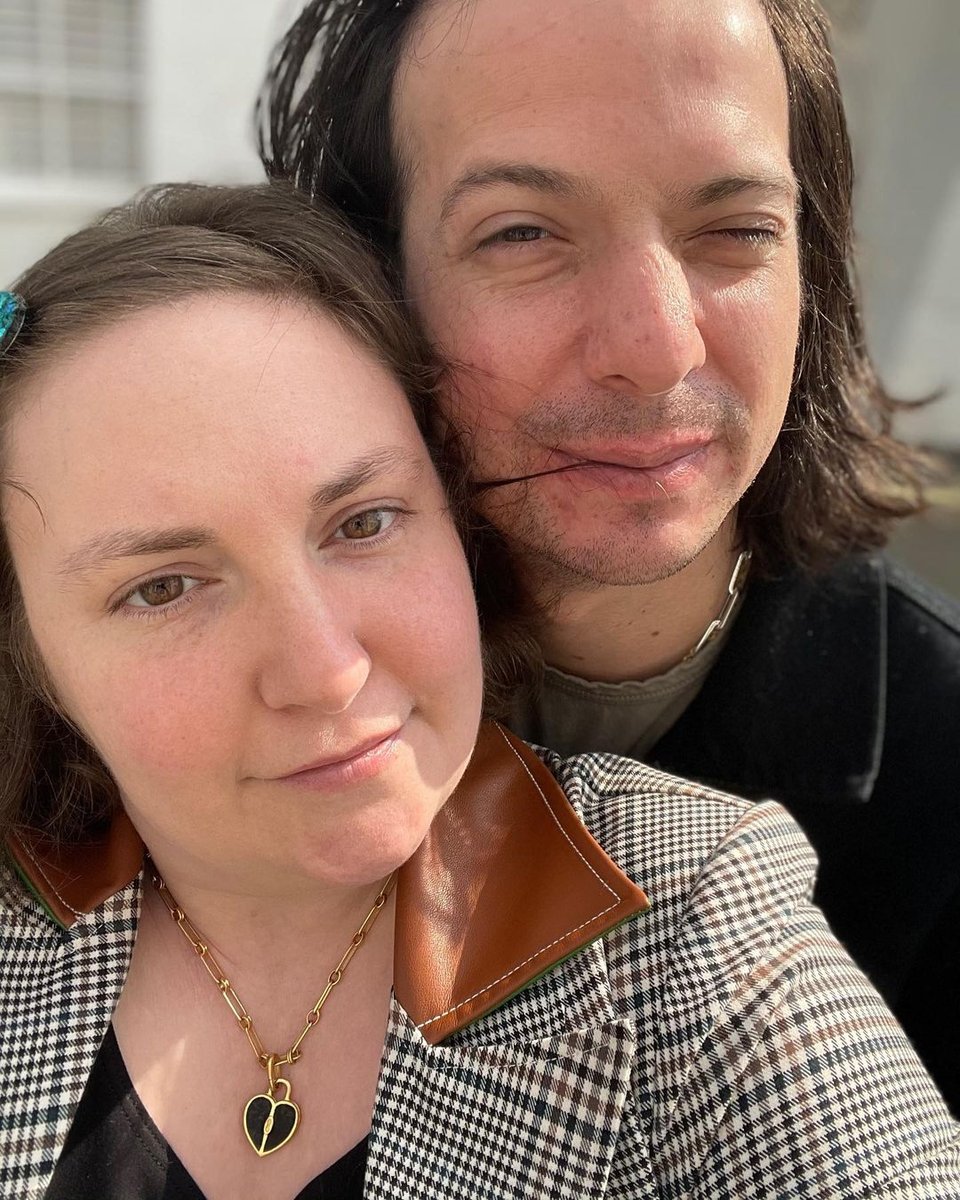 In an interview earlier that year, Dunham described Felber as "the greatest person I've ever met". 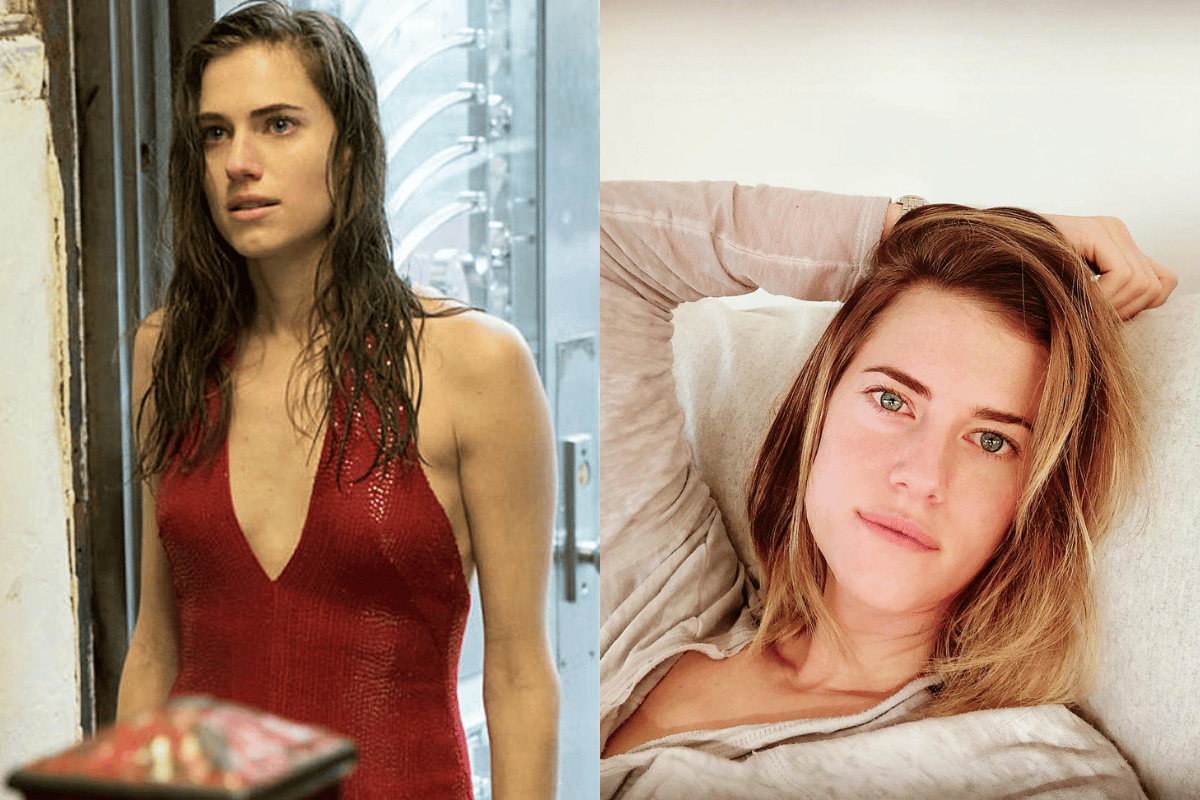 Marnie wasn't exactly the favourite character from Girls, but her impact as the shrill bestie guiding Hannah throughout the series was unforgettable. In hindsight, their friendship over six seasons - which undeniably went through its fair share of heartache and troubles - was impeccably shown.

Since wrapping up Girls in 2017. Allison Williams has become a powerhouse actor on her own. Her most recent work includes starring in Jordan Peele's creation, Get Out. She also has a recurring role as Kat Snicket in A Series of Unfortunate Events.

In 2019, Williams split from her husband of four years, Ricky Van Veen. They released a joint statement to Page Six, saying: "With mutual love and respect, we have made the decision to separate as a couple. We are grateful for the friendship we have and will continue to have." 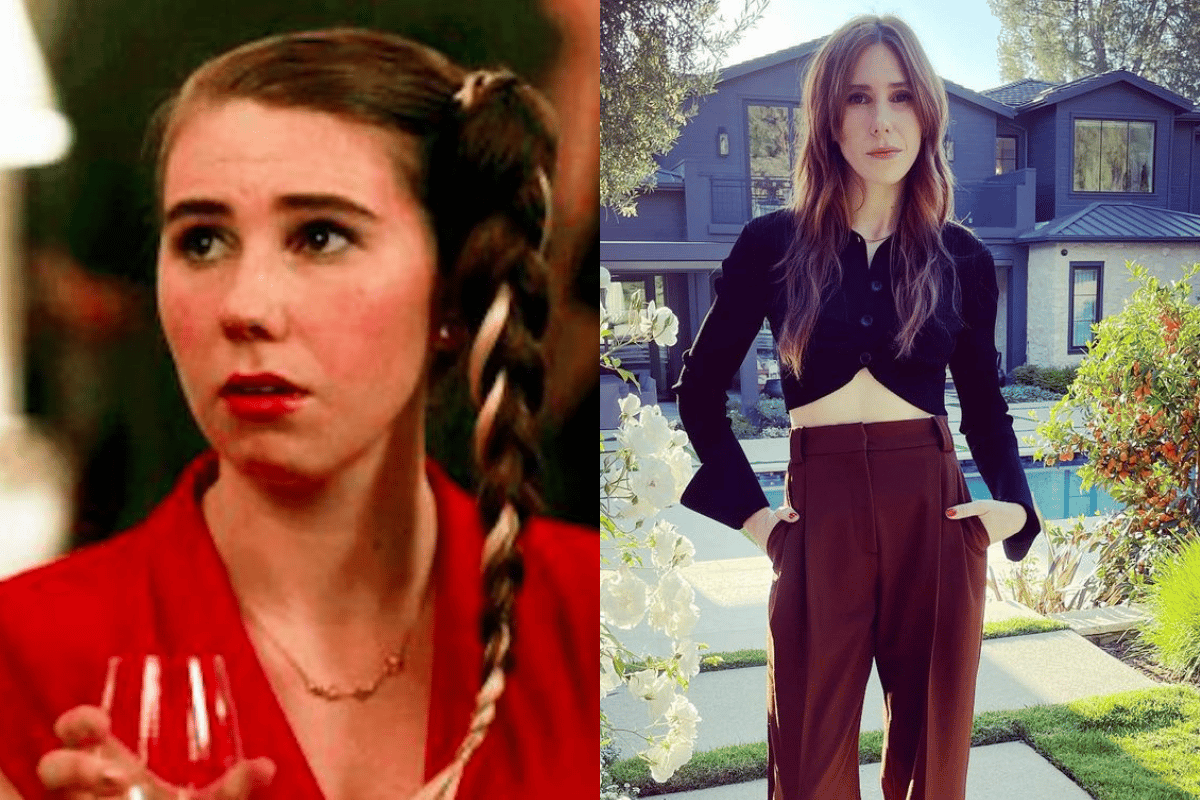 Originally Shoshanna Shapiro, our favourite millennial on Girls, was not meant to be anything more than a temporary character - that is, until Mamet took the role and completely made it her own.

According to reports, Dunham was so transfixed by the way Mamet played Shosh, that she decided to make her a permanent part of the series.

While she began as the timid, lonely and younger cousin of Jessa, by season six, Shoshanna had become the Girl Boss of the show.

These days, Mamet has a recurring role as Ani Mouradian in The Flight Attendant (which is due for a second season).

In 2018, she also co-wrote and starred in the first episode of the Fabled series. She also occasionally performs with her band, Chacha.

In a 'real-life imitates art moment', the pair ended up acting alongside each other in Girls as one another’s partner.

In a rare interview, Jonigkeit admitted how bizarre it was to film sex scenes with his own partner.

“It's really weird,” he told Paper Magazine. “There's forty people in the corner of the room and you're like, 'Okay, I'm gonna go ahead and take my pants off now. Zosia, you ready to go?”

He added, “It's a little uncomfortable but everybody on the set is a pro and we had a good time. Everyone was really chill about it.”

The pair have also acted alongside each other in the off-Broadway show Really Really, Unbreakable Kimmy Schmidt and the 2016 film, Kate Can't Swim.

In 2016, the pair tied the knot in an intimate wedding ceremony. 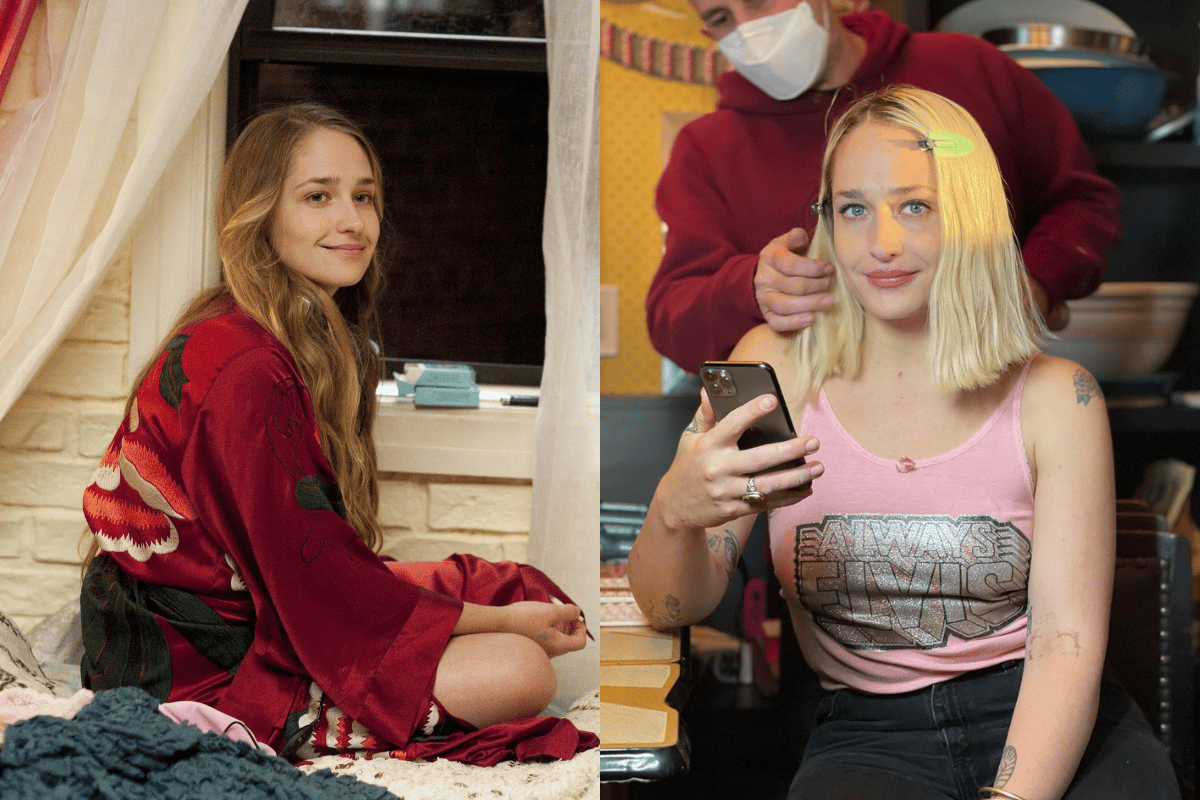 Jessa was undeniably the coolest millennial on Girls - with almost the darkest story.

While she may have roamed around Europe, opted out of using social media and pulled off baggy nighties and fedoras with grace - viewers came to know every dark and layered aspect of Jessa throughout the show. And we loved it.

Kirke has continued acting after Girls wrapped up. In a more recent role, she played the headteacher Hope Haddon, in season three of Netflix's Sex Education.

She is also set to star in the TV adaptation of Sally Rooney's best-selling book, Conversations With Friends (which is coming VERY soon).

To hear more about Conversations With Friends, listen to The Spill here. 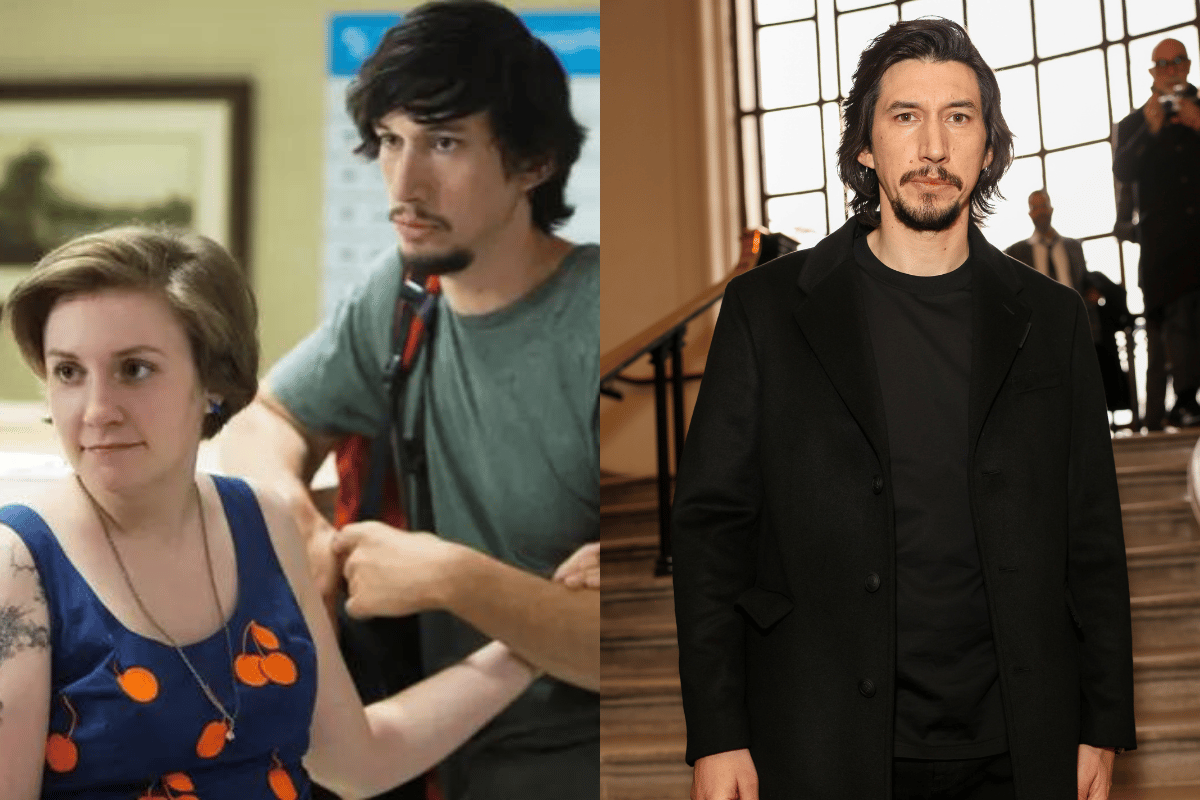 Driver may be a Hollywood powerhouse in terms of how his acting career is going, but it all began with his portrayal of the polarising character, Adam Sackler, in Girls.

He admitted filming his last scene in the series was "bittersweet".

"I don't think it will really hit me 'til the next summer when I'm not doing it," he explained.

These days, you'd have a bit of difficulty avoiding the actor who has gone on to star in some pretty spectacular roles.

Most notably, he starred in Netflix's Marriage Story alongside Scarlett Johansson, and has taken on the role of Kylo Ren in multiple Star Wars films.

His latest role involved him working with singer and actor Lady Gaga, in the movie House of Gucci. 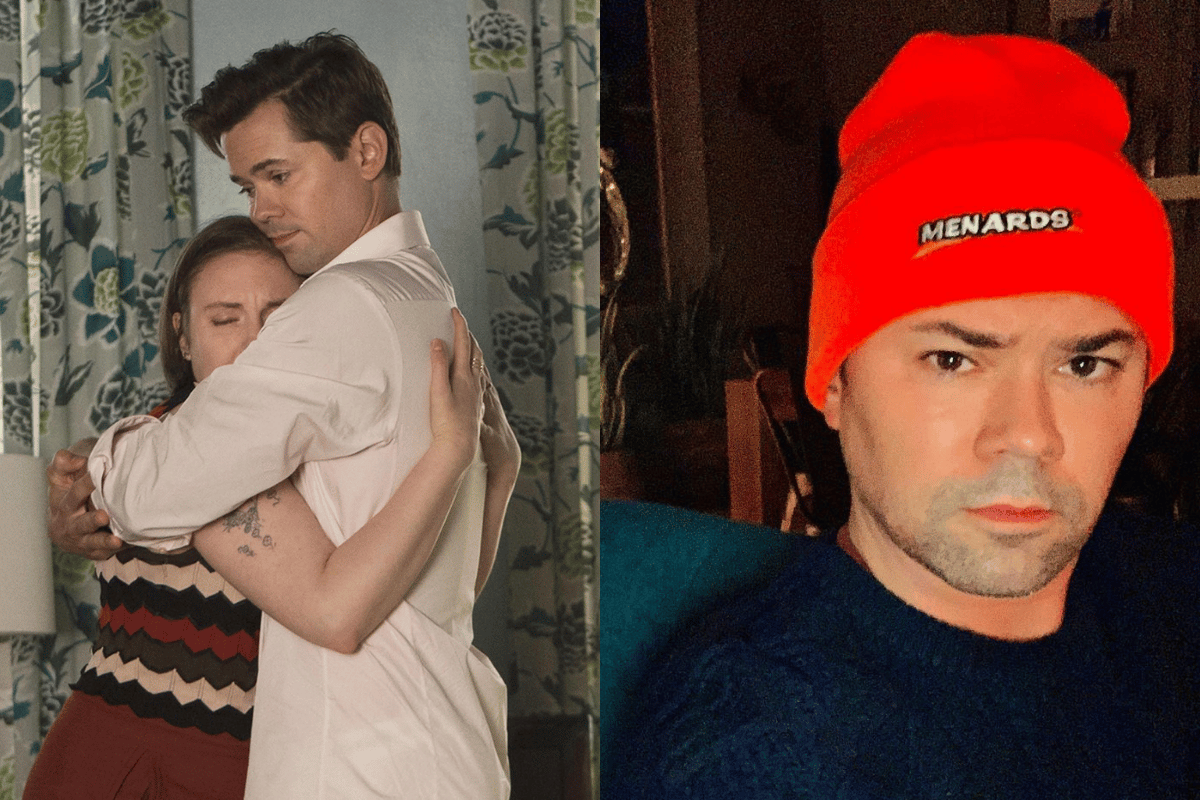 Andrew Rannells stole our hearts when he took on the character of Elijah Krantz.

Not only was he a fiercely loyal friend to Hannah (despite a weird relationship and breakup), he was also the perfect mix between utterly savage and completely vulnerable.

Right now, Rannells lends his voice to his cartoon series Big Mouth. He also stars in The Boys in the Band and The Prom.

Rannells has been in a relationship with fellow actor Tuc Watkins since 2019, after they met on the Broadway production of The Boys in the Band.

K
katev1 a month ago