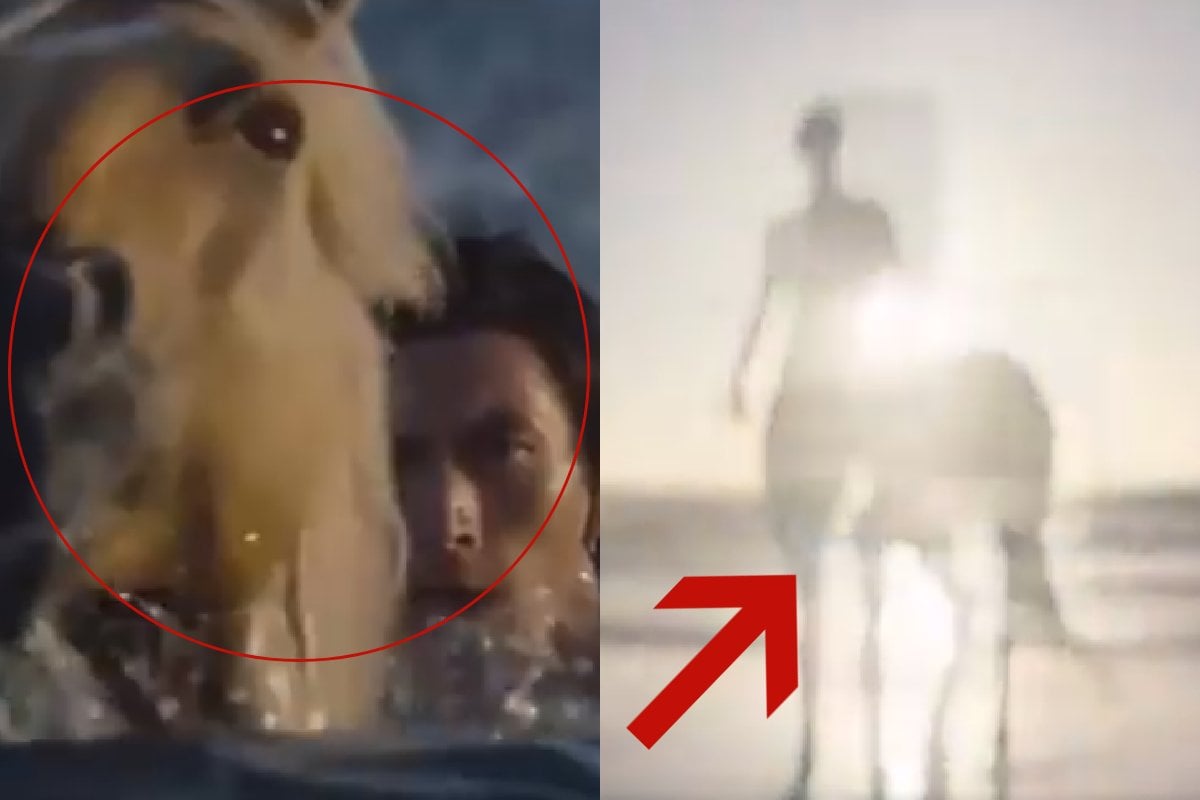 It's been a big week for Adam Driver news, for those of us who partake.

The tall fella, who's always a little bit angry, has just turned into a sexy horse in the name of farshun and we must thank the marketing lords at Burberry for this truly terrific gift.

We needed this and we shall clutch it close to our sad little souls as we slowly make our way out of... whatever the heck this *motions to the world around her and also to own mono brow* is.

Anyway, let me break this blessed gift down for ya.

Ok, ok, tell me more about this tall fella.

I'm so glad you asked, mum (who has Googled me on her iPad and accidentally stumbled upon this story).

For those unfamiliar, Adam Driver is a very tall fella with a deliciously large nose who first rose to fame playing Lena Dunham's shitty boyfriend on Girls.

Since then he has really gotten some sh*t done in the Star Wars universe and also starred in some stellar indie movies in which we could fully bake in his glorious tallness.

He also starred in Marriage Story with Scarlett Johansson which made me whisper into my own boobs "don't marry anyone, even Adam Driver... okay you can still marry Adam Driver".

Why is the tall man now a sexy horse?

Also an important question, mum, and kinda the point of this whole story.

So, the tall fella is starring in an upcoming ad campaign for Burberry's fragrance Hero, which features FKA Twigs' song 'Two Weeks', and which has been leaked online this week.

In the ad, the tall fella runs towards the ocean, as if I'm running behind him yelling "come back 'ere, you tall drink of water". 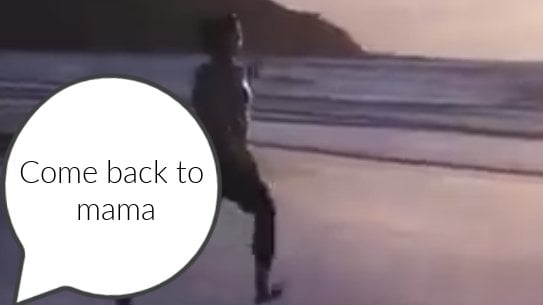 "THERE'S NO NEED TO BE FRIGHTENED."

Once he enters the water, he comes across a horse who is also out for a lil early morning paddle. 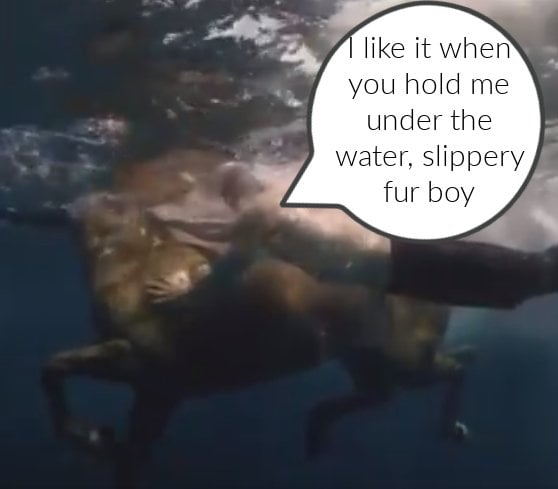 "FEELS GOOD ON MY BARE CHEST."

At one stage they come up for some air and that's when their souls... merge. 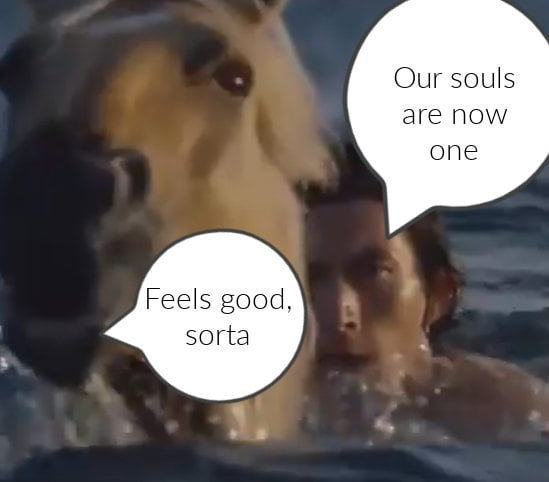 "The process is complete."

They have another little underwater snuggle and then the tall fella emerges from the water alone.

It turns out the tall fella and the horse's bodies also merged underwater and the result is a ridiculously good-looking horse with a nose you can write home about. 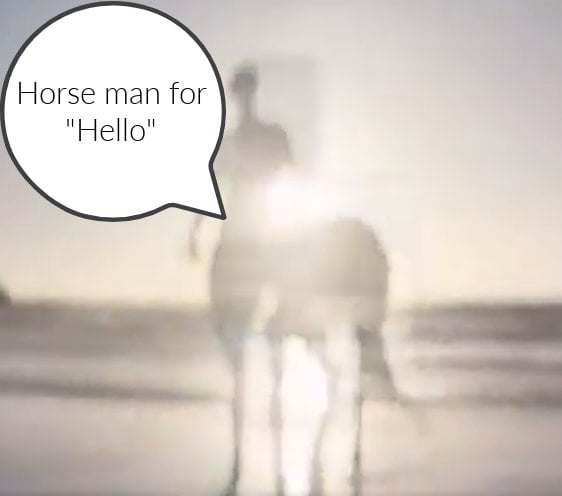 "Please to meet ya."

It makes precisely no sense but honestly it's nice to have a break from all the perfume ads that are literally just a white woman in a ball gown walking around a fancy mansion while pieces of fabric mysteriously drape themselves over her.

Anyhoo, I now have sexual feelings for a mystical horse and I shan't be ashamed of it.

You can watch the whole ad here:

Idk idk, send me a truckload of Hero and I'll bathe myself in the stuff.