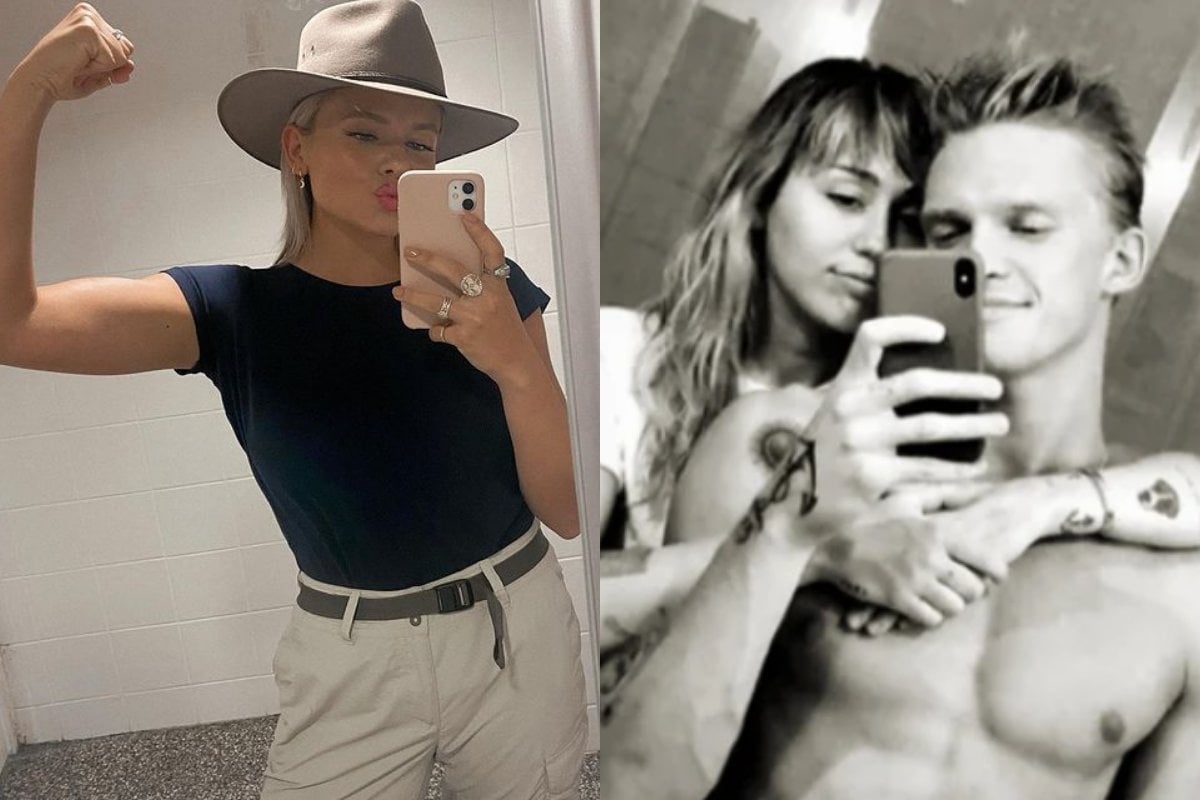 Alli Simpson entered the I'm A Celeb jungle earlier this week. And it didn't take long for her campmates to ask about her brother's relationship with Miley Cyrus.

For those who need a quick refresher, Miley and Cody Simpson dated for about 10 months before splitting in August last year. During that time, they shared lots of couple photos on Instagram and even got tattoos together. Wild times.

When asked about her brother's famous ex on the show, Alli explained that Miley had been "nothing but beautiful" to her.

"I’m not going to judge on what I read or see. I’m only going to go off what Cody says and he loved what they had," she told her campmates.

Alli also explained that the couple were "practically living together during COVID".

"They started dating and then two months later it was lockdown," she said.

Grant Denyer also asked Alli if the relationship was real or "just a bit of fun".

It's not the first time Alli has spoken about the American singer.

She previously told the Gold Coast Bulletin that "Miley is actually super lovely and I really like her".

The 22-year-old also recently told The Daily Telegraph that Miley and her brother are still on good terms.

"I don't know if they speak still but I know they are on good terms."

In some very surprising news for your Thursday, it turns out Pia Miller's name isn't actually... Pia Miller.

Earlier today, the Home and Away star shared the very different name she was given at birth, in a post on Instagram.

"White on white," she captioned the photo of her wearing an all-white outfit.

For those who don't know, 'Blanco' means white in Spanish.

Born Pia Loyola Blanco, the 37-year-old ended up taking her ex-husband Brad Miller's surname when they got married in 2007. When the pair got divorced in 2015, Pia chose to keep his last name.

But she might not be sticking with Miller for much longer.

The actress and model is currently engaged to Hollywood agent Patrick Whitesell, so perhaps 'Pia Whitesell' might be on the cards?

3. Kim Cattrall responds to the Sex & The City drama in the classiest of ways.

We've finally got the closest thing to a response from Sex and The City actress, Kim Cattrall on the show's revival drama, and the subtlety is speaking volumes.

Sex and the City first aired over 20 years ago, and rumours of a feud between co-stars Sarah Jessica Parker and Kim Cattrall were rife right from the start.

So, it's perhaps no surprise that now, years later, Cattrall wasn't interested in joining the cast for their reunion episode.

In the days following the series announcement, Cattrall has been uncharacteristically quiet on social media aside from a few vague posts like this one, where she simply writes; "breathe".

But, today the actress took it a step further, by liking a tweet from a fan who applauded her for not returning to the show.

I absolutely love Sex and the City and whilst I am saddened that Samantha will not return, I applaud doing what is best for you and think this is great example of putting yourself first. Well done @KimCattrall 💖💖💖

While it's not much, we appreciate this subtle hint.

4. To All The Boys I’ve Loved Before final chapter is here and it looks like we’re in for another round of will-they-won’t-they greatness.

To All The Boys: Always and Forever is finally coming to Netflix in the very near future, and this is the resolution we've all been waiting for. 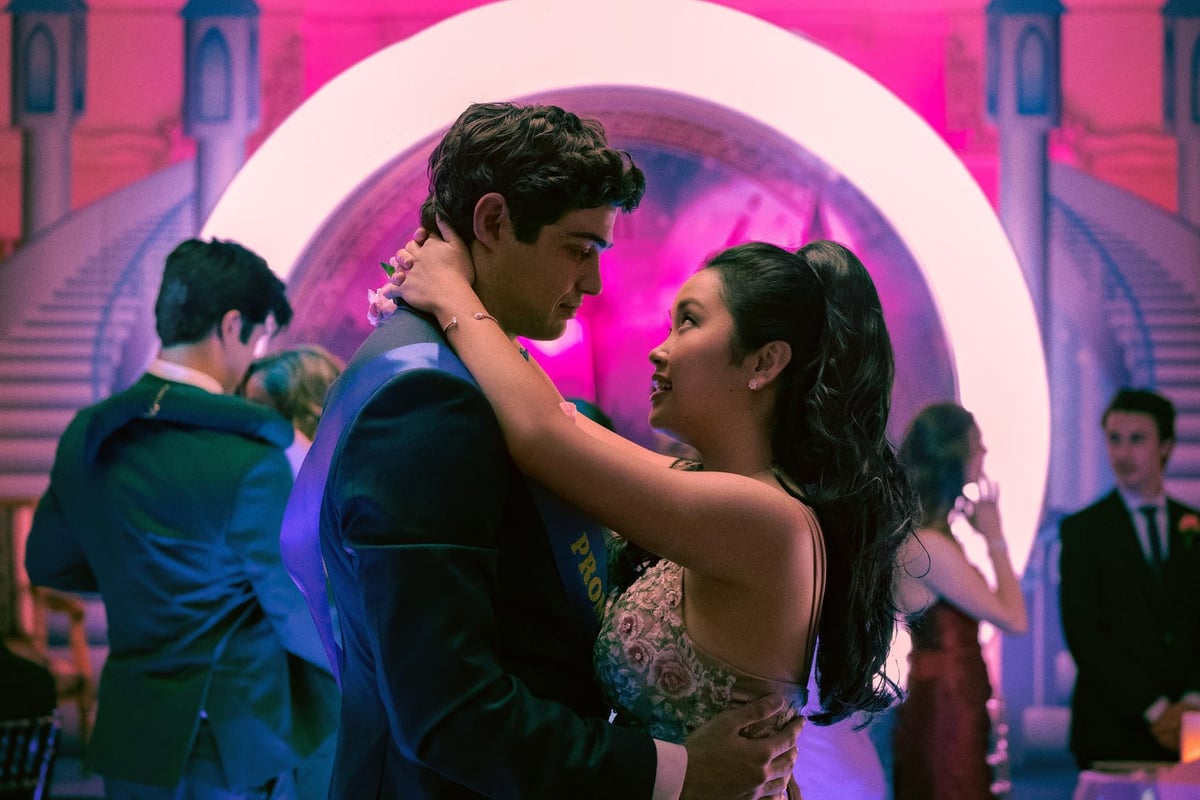 Image: Netflix. In the final chapter of the To All The Boys I've Loved Before series, we follow Lara Jean and Peter in their final year of high school, and you bet it's bringing all the teen drama we've been craving...

It features all our favourite cheesy American teen film tropes - prom, picking a college and a senior trip to New York (side note: imagine). 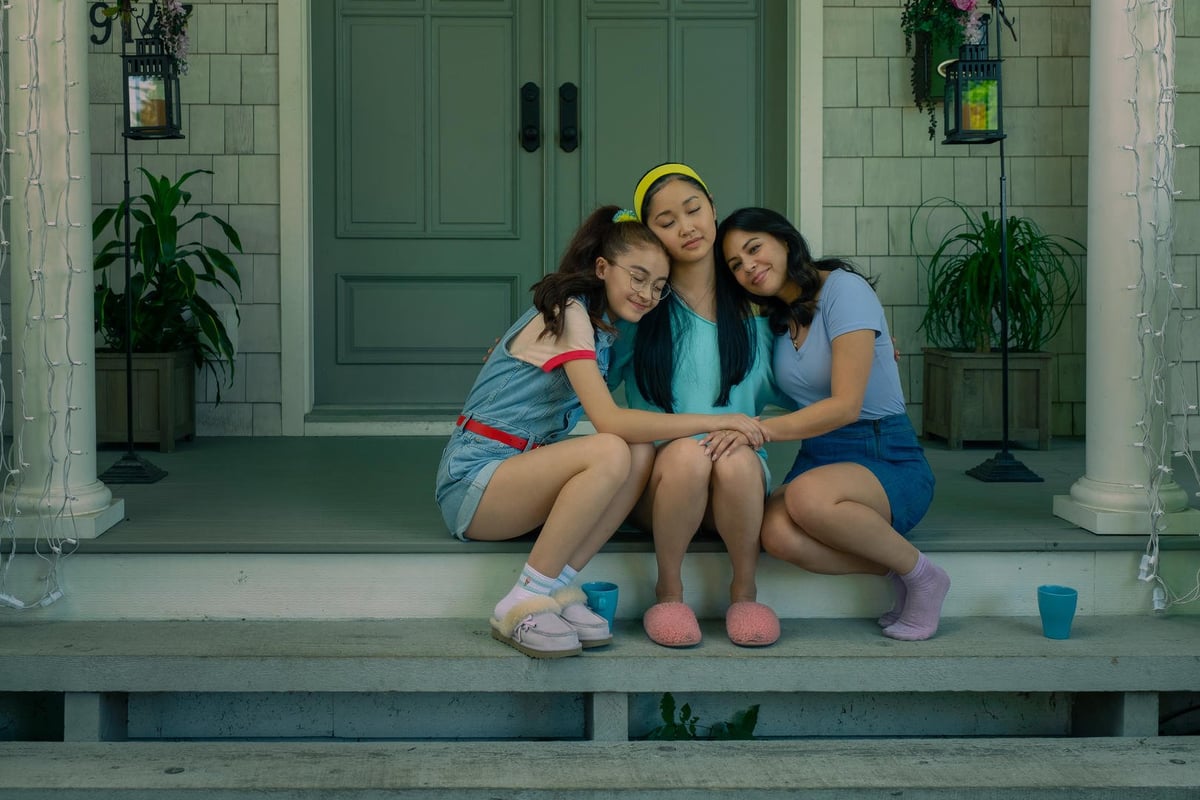 So. Darn. Cute. Image: Supplied. It's funny, heartwarming, and just what we need right now.

In the alleged messages, which reportedly date back to 2016, Hammer spoke about drinking blood and described various graphic sex acts, which included sexual references to cannibalism. 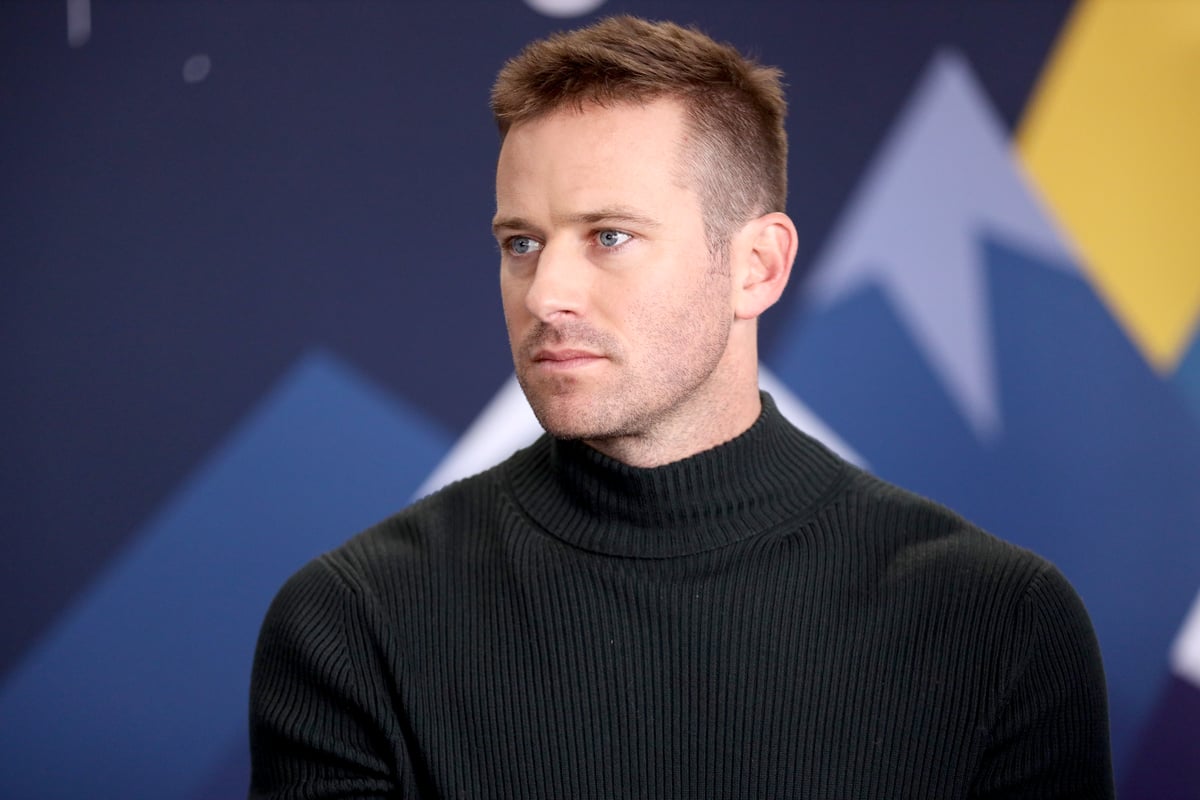 At the time of publishing, the alleged messages from the actor have not been verified. Likewise, the messages are not confirmed to belong to the actor.

As the situation continues to unfold, here's everything we know.

What did Armie Hammer do?

Earlier this week, Instagram account House of Effie claimed to have had an affair with Armie Hammer for four years. (The Call Me by Your Name actor separated from his wife of 10 years, Elizabeth Chambers, in July 2020).

The Instagram user has since claimed that at least five other women had consensual affairs with Hammer.

For more on why everyone’s talking about Armie Hammer, read our earlier post here.