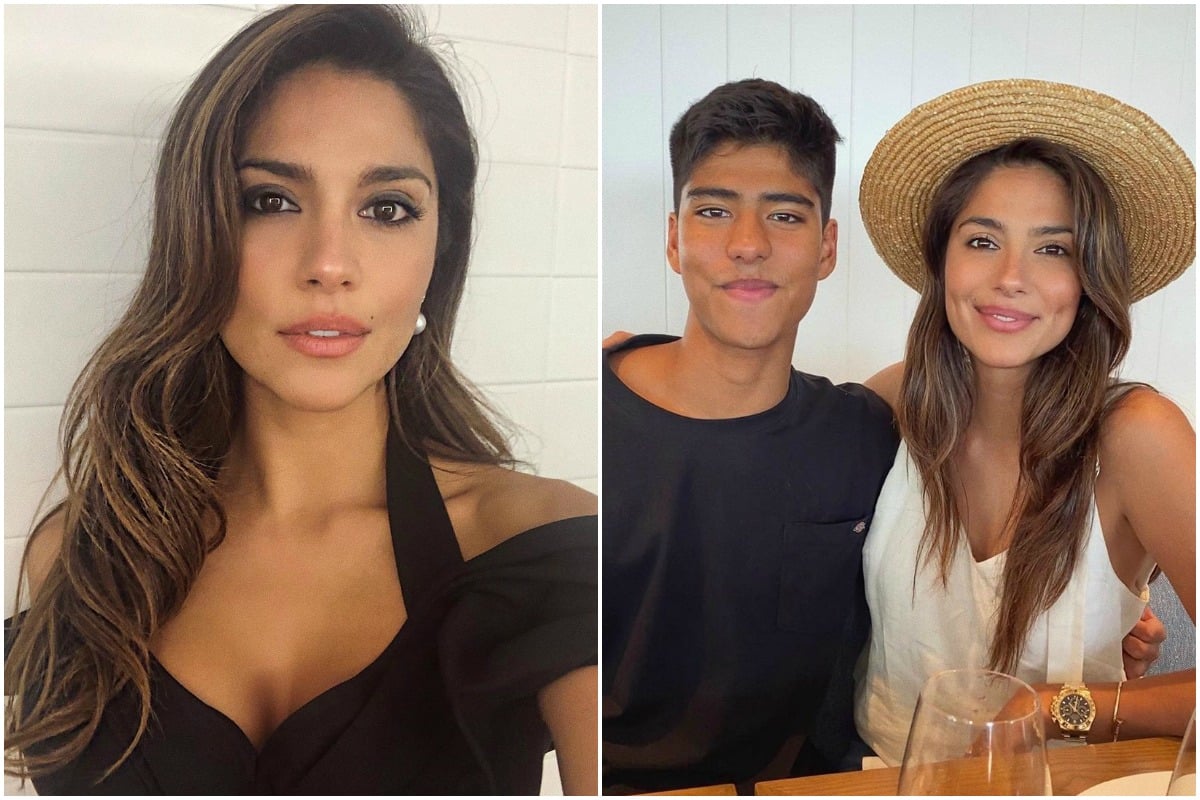 Pia Miller﻿﻿ (née Loyola) is an Australian-Chilean model, actress, and media personality. Y﻿ou will most likely be familiar with her playing Katarina Chapman on Home And Away and appearing in various national modelling campaigns over the years.

But besides her professional accolades, there is much more to this 36-year-old mother of two. ﻿Here's everything you need to know about Pia Miller's life in the spotlight.

Pia was born in Viña del Mar, Chile. When she was four years old, she moved to Australia with her mum, brother and sister. At seven, her mum enrolled her in modelling school.

In 1998, when Pia was just 14, she entered the Dolly modelling competition (which also launched the careers of Miranda Kerr and Jess Hart), and won. She was given a contract with Chadwick Models and soon after, was walking catwalks all over the world.

During this period, Pia finished high school online and in 2001, appeared on the second season of reality TV show Search for a Supermodel.

However Pia later shared that she became disillusioned by the modeling industry when her body was put under the microscope.

"I remember being told to my face that I wasn't right, that I was too fat, that my body wasn’t right," she told OK! Magazine in 2015.

"I'm Latino. I have hips, I have a butt, I've got boobs and I've always sort of embraced my curves."

At 19, she gave birth to her first son Isaiah Loyola.

"I was in my late teens caring for a baby, working, bringing him to shoots and worrying that maybe I was damaging him in some way while everyone else was out finding themselves or whatever," she told Elle Magazine in 2017 of that time in her life.

"But somehow I don’t feel like I missed out because as soon as the boys were older, I got a presenting job with Qantas and was able to see the world that way. Then I landed my Home And Away role so it’s all worked out, just in a different order."

In 2009, Pia took up acting, voice and presenting lessons at the National Institute of Dramatic Art (NIDA). In the same year, she was named the official ambassador for the 2010 Australian Grand Prix and replaced Deborah Hutton as the host of Qantas' in-flight entertainment.

The following year, Pia became a presenter on Channel Nine's travel show, Postcards Victoria, a role which she continued in for two years. And by 2014, Pia became the celebrity tourism ambassador of Australia for Chile and nabbed her big break, as police officer Katarina "Kat" Chapman on Home and Away.

After eight years of marriage, in October 2015 Pia and Brad announced their separation. 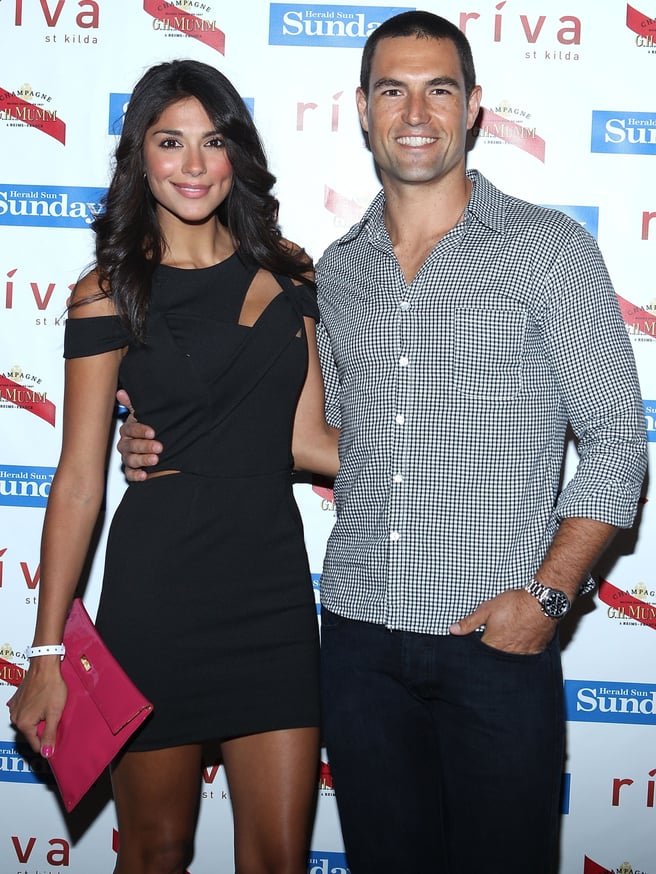 "After several months of reflection we have decided to separate. Even though we’ve lived in different states for over 12 months, we have shared ten wonderful years together," read the joint statement.

"We will always be supportive of one another. We are, and always will be, a family."

After two years in Summer Bay and a Logie nomination, Pia said goodbye to Kat in 2017.

Spoiler alert! (Not that it hasn’t been all over the media for months) Tonight we farewell Kat 💙 I’ll be live after tonight’s episode to say a big thank you to all of you who haved joined me on Kat’s epic journey through summer bay 💙 #KatChapman #homeandaway 🚔👮🏽‍♀️#channel7 #cantArrestYou

In 2018, Pia starred in the eight-part crime thriller Bite Club on Channel Nine. She appeared in Dora and the Lost City of Gold, the live action film adaption of Dora the Explorer, the following year.

From November 2017 to April 2019, she was engaged to Australian film producer Tyson Mullane, but the pair quietly split.

In December 2019, Pia confirmed that she is now dating Patrick Whitesell, a 55-year-old talent agent who is co-CEO of the talent agency WME (their client list includes Matt Damon, Ben Affleck and Ryan Reynolds, to name a few).

And although the two live on opposite sides of the globe (Patrick in Los Angeles, while Pia lives in Melbourne), and there is an international travel ban in place, the couple are making it work.

"I go back and forth between LA and Australia," Pia explained to Now to Love.

"[I have] friends and family that live all over the world... let's just say FaceTime has really gotten a run for its money recently!"