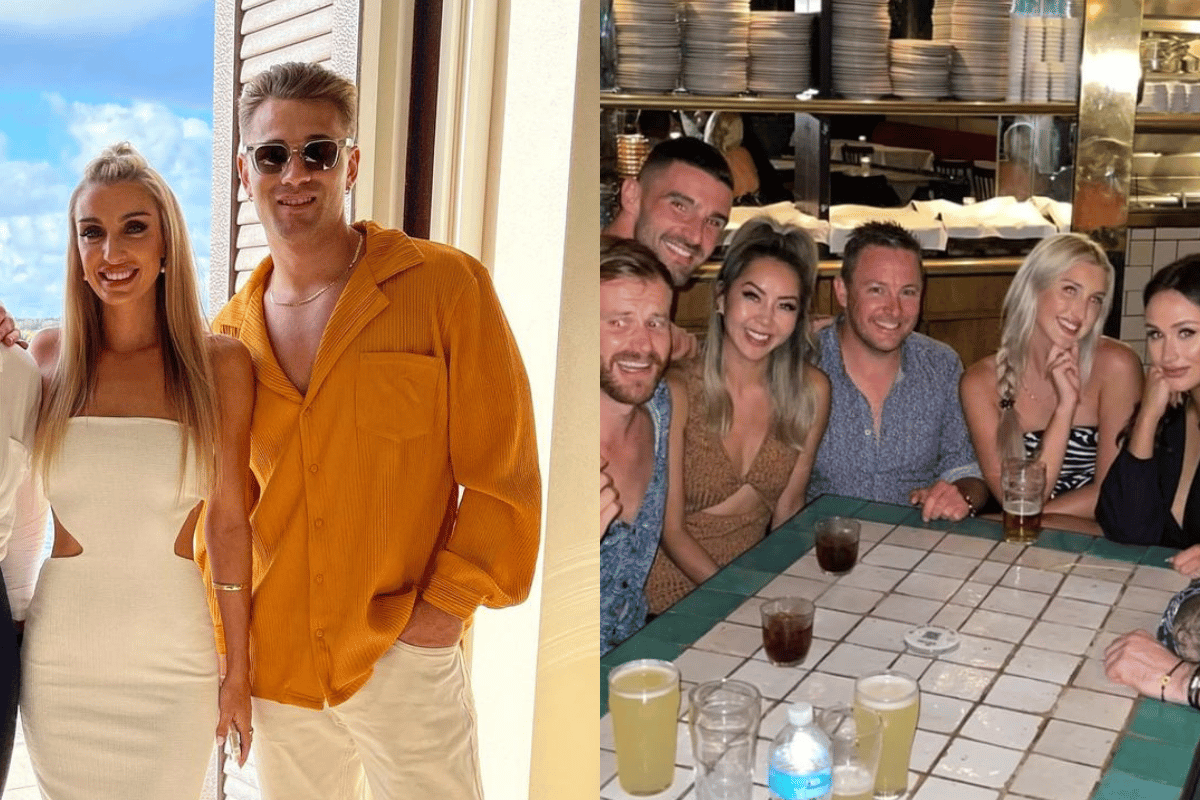 Married At First Sight Australia may have wrapped up for the year, but the drama is far from over.

We've seen relationships crumble under the pressure of the 'outside world', more cheating scandals erupt and even rumours of other brides and grooms pairing up.

The goss has been overwhelming.

So to get you up to speed, here's everything that's happened since the MAFS finale – paying particular attention to what's gone on since the cast has been reunited with their Instagram accounts.

It appears Mitch Eynaud and Tamara Djordjevic have gone public with their relationship by making it Instagram official. While neither of the pair posted photos alongside each other on the grid, they've made it glaringly obvious they're spending quite a bit of time together through their IG stories.

Over the weekend, Tamara shared a photo on her Instagram story where she posed alongside Mitch and former controversial MAFS couple Bryce Ruthven and Melissa Rawson. 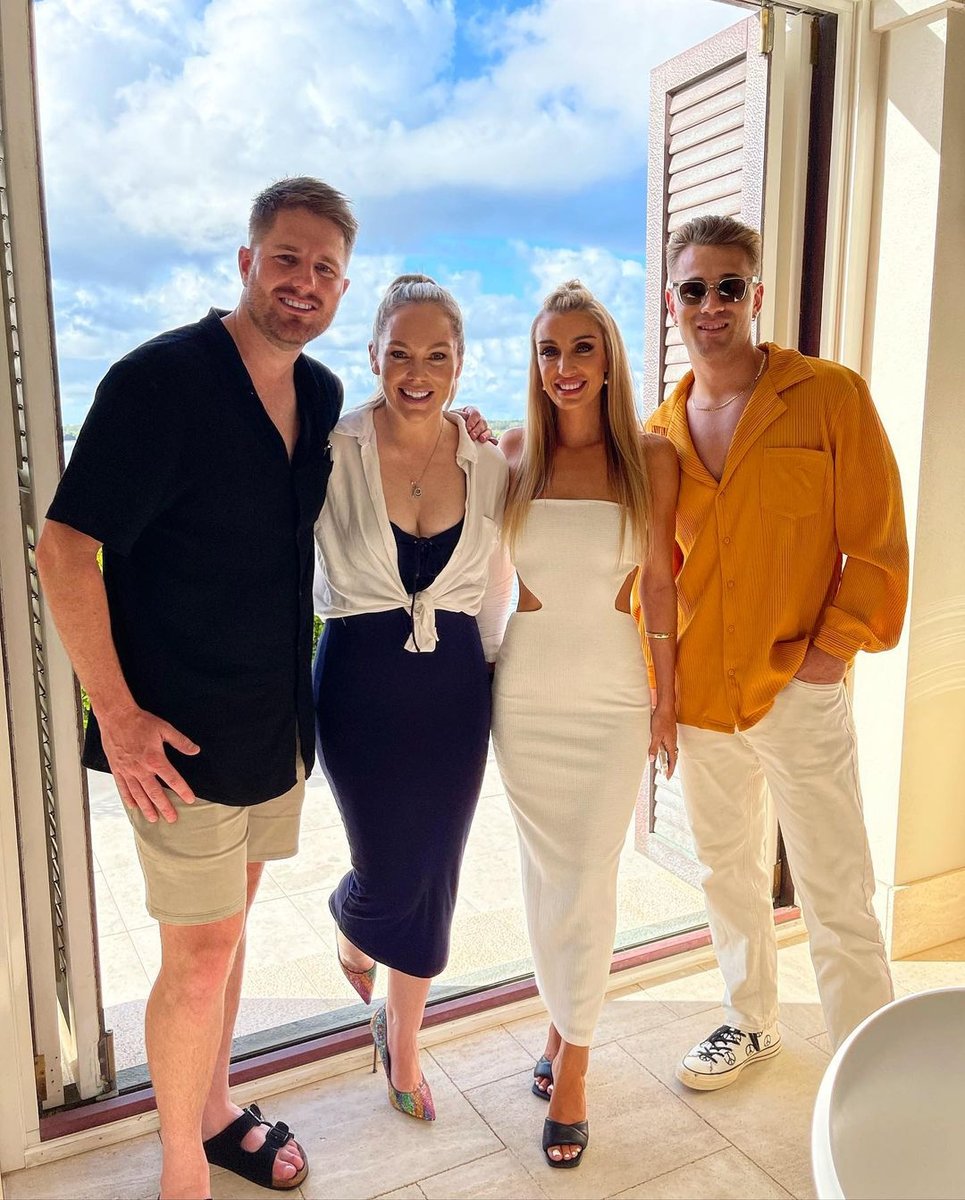 The group attended an event together on the Gold Coast.

Not only that, but it looks like Mitch was at Tamara's 30th celebrations after he shared a few stories of MAFS husband Jack Lonie giving the birthday girl a... lap dance? We're just as confused as you are.

Mitch and Tamara caused a colossal amount of drama on and off MAFS screens after the bride's former husband Brent, called her out for messaging Mitch outside of the experiment.

Mitch and Ella were originally paired up and managed to make it work, until Married At First Sight began airing, to which the bride says she was officially "ghosted" and "dumped" by her Gold Coast-based boyfriend. 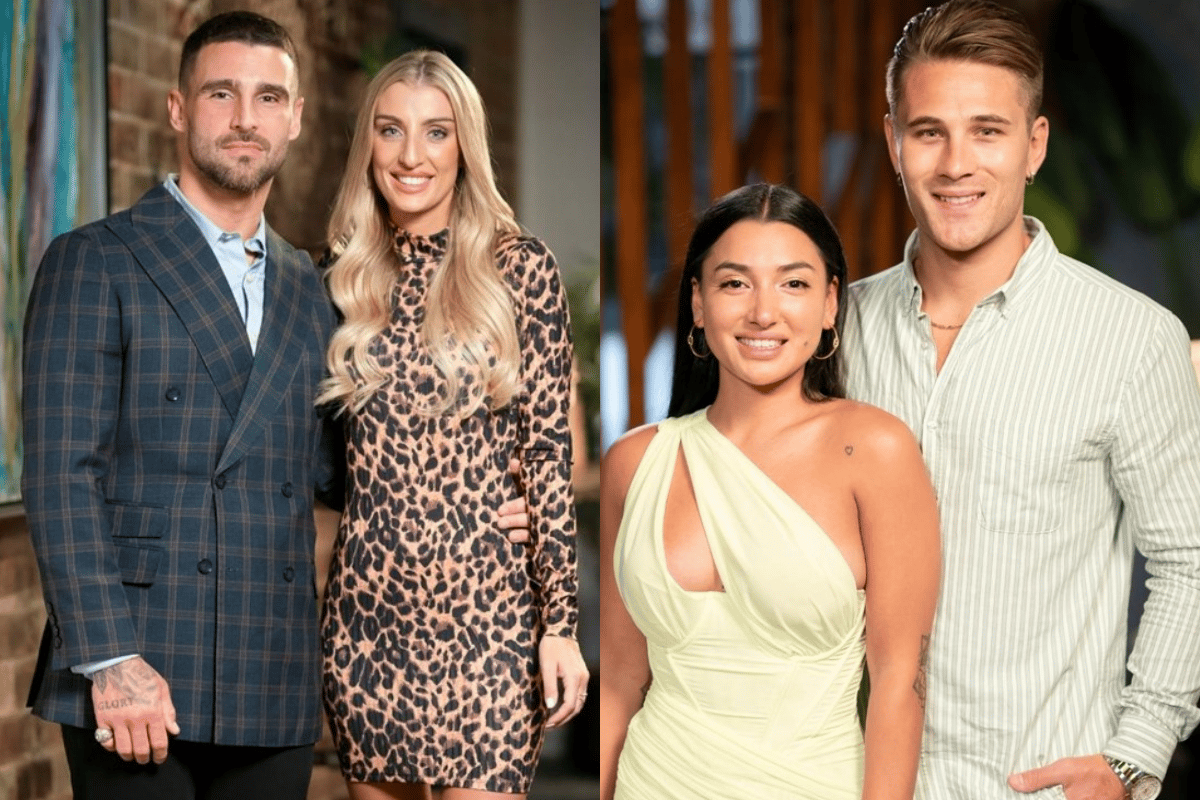 Tamara and Brent were originally paired up on MAFS, as well as Mitch and Ella. Image: Channel 9.

Speaking on Hit WA with Allan & Carly in early April, Ella aired her suspicions that Mitch and Tamara had some sort of intimate relationship before filming for the reality show began.

"The word is they are together, and they have been for a while… That’s what we’ve all been told," she said.

"The speculation is that it’s been going on for quite a while, potentially even before filming the reunion."

Olivia apparently shared Dom's nudes with people outside of the experiment.

The nude photo scandal involving Domenica Calarco and Olivia Frazer has just gotten worse with reports coming out that Liv had in fact shared a "further five" naked pictures of Dom to "Jackson's mates".

In one episode of the So Dramatic! podcast, an insider revealed she had seen naked photos of Dom, through her husband who was a close friend of Liv's MAFS husband, Jackson Lonie.

"Olivia shared 'that photo' and a further five of Dom to more [people] than the MAFS group," the source explained.

"My husband saw it because a guy he works with is a close friend of Jackson and Olivia had sent these OnlyFans photos to Jackson’s mates."

In an interview with Mia Freedman on Mamamia's No Filter podcast, Olivia went on to blame MAFS producers for being "blindsided".

"The whole storyline looks like I’m out for revenge and a malicious person, and I’m not. I had the dumb luck of being the cast member who was sent the [photo]," she said.

"Everybody who was in the room has stuck up for me and said it wasn’t shared maliciously."

She continued: "I was just really blindsided by production because they were putting words in my mouth and saying I did it out of revenge."

Listen to Olivia Frazer's full chat with Mia Freedman on No Filter, on the cost of being a reality TV villain. Post continues after audio.

Cody says his "appetite" is gone following his break up with Selina.

After Cody dumped his MAFS bride Selina the night after the final vow renewals, he admitted to still having "feelings" for his former girlfriend.

"Right now I'm obviously hurting so it's obviously not an ideal situation. You just feel a bit hollow, your appetite is gone," he told 9Entertainment earlier last month. 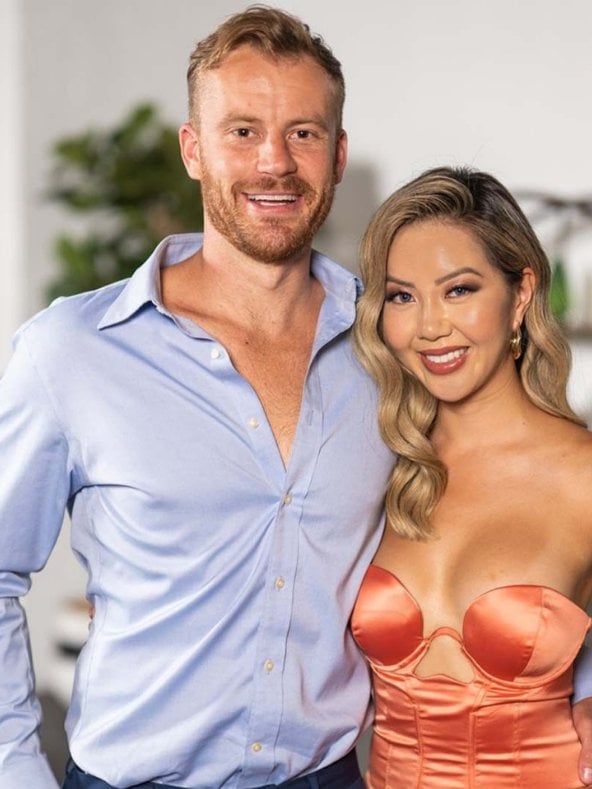 "I just didn't sort of feel that we completely resolved all of our issues. Because we were so up and down, every time we were at that good point you just think, 'This is so worth it', and when you're at those down points you're just really starting to question, 'Why are we in this relationship?'"

He went on to say the relationship felt "forced" at times, including when Selina would grab his hand and pull it towards her.

Despite this though, Cody admits he still wants her "to be a part of my life".

"The feelings are still there, I do want her to be a part of my life, like absolutely, I'm always going to care so much," he explained.

"We just need to give each other a space. We're not doing the best things we can for each other, like we're both upset, we're frustrated. And that's not what a relationship should be, it doesn't matter how much you care for the person. I don't want to keep hurting her and it shouldn't be like that."

In early April, the pair reunited for a large MAFS gathering, where they were seen with Al Perkins, Samantha Moitzi, Anthony Cincotta, Jessica Seracino, Matt Ridley and Brent Leon.

Dion Giannarelli has confirmed he has a girlfriend following the cheating scandal on Married At First Sight. 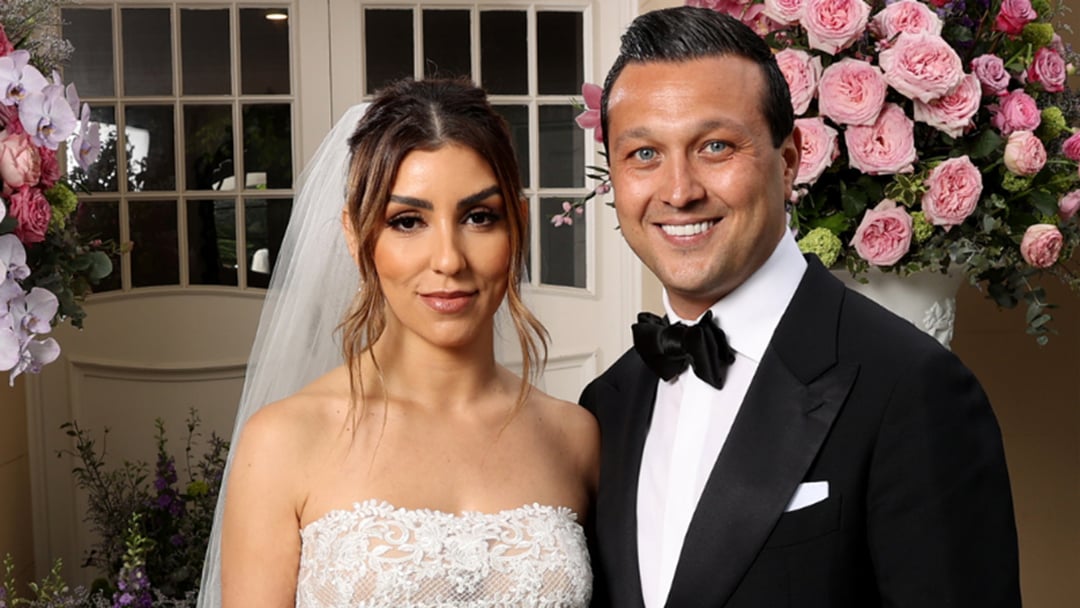 Dion didn't have luck on the Channel 9 reality show, after it was revealed his expert-appointed wife Carolina Santos had been having an affair with MAFS groom Daniel Holmes.

However, it seems like he has been able to move on, telling Channel 9 he is "happy".

"I can say I am happy and I’ve definitely found love," he said.