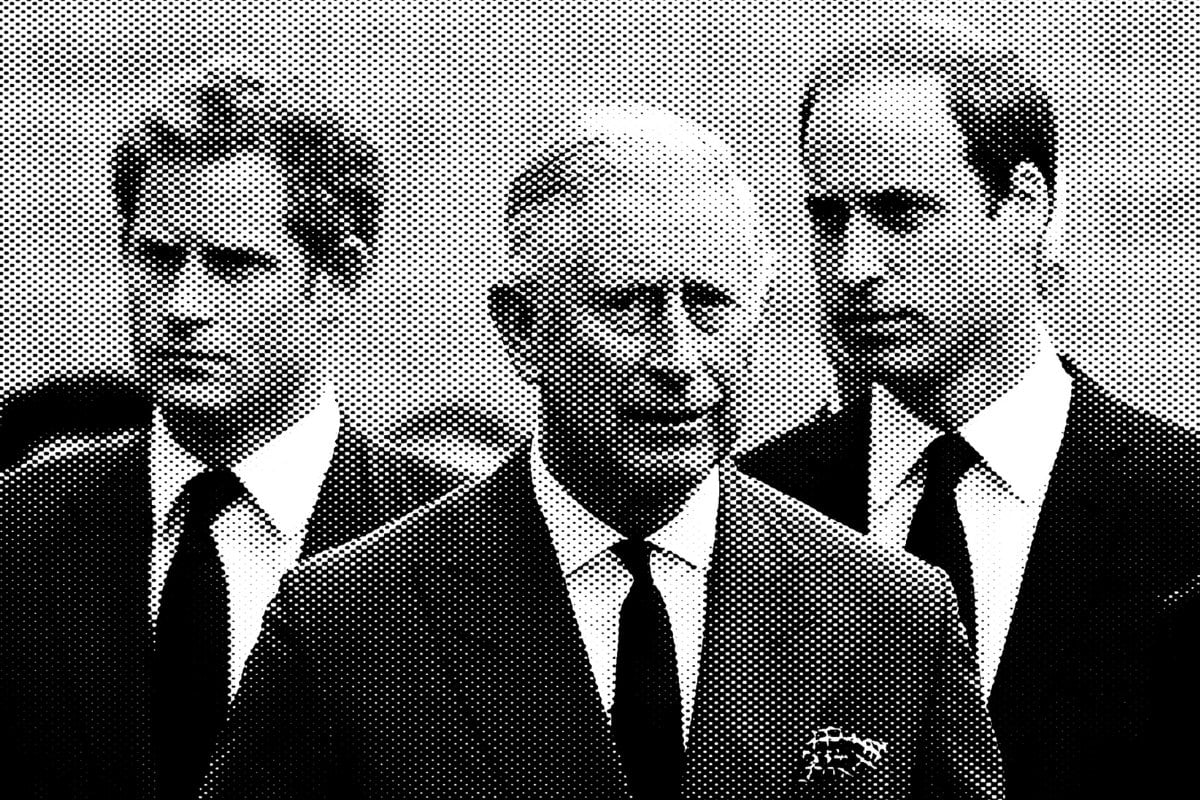 "I feel really let down."

When Prince Harry uttered those five words during his interview with Oprah last month, the world learned just how much his relationship with Prince Charles had suffered since he stepped down from the royal family.

During the two-hour tell-all, the Duke of Sussex admitted that since his royal exit, his father stopped returning his phone calls for a period of time.

Watch the teaser trailer for Harry and Meghan's interview with Oprah. Post continues after video.

"There's a lot to work through there," he told Oprah. "I feel really let down because he's been through something similar. He knows what pain is like. And Archie's his grandson."

"Of course, I will always love him, but there's a lot of hurt that's happened," he added.

While the rare, emotional revelation left viewers collectively shocked, Prince Charles has always had a complicated relationship with both of his sons.

Prince Charles as a young dad.

Prince Charles and Princess Diana welcomed their two sons, Prince William and Prince Harry, in 1982 and 1984. 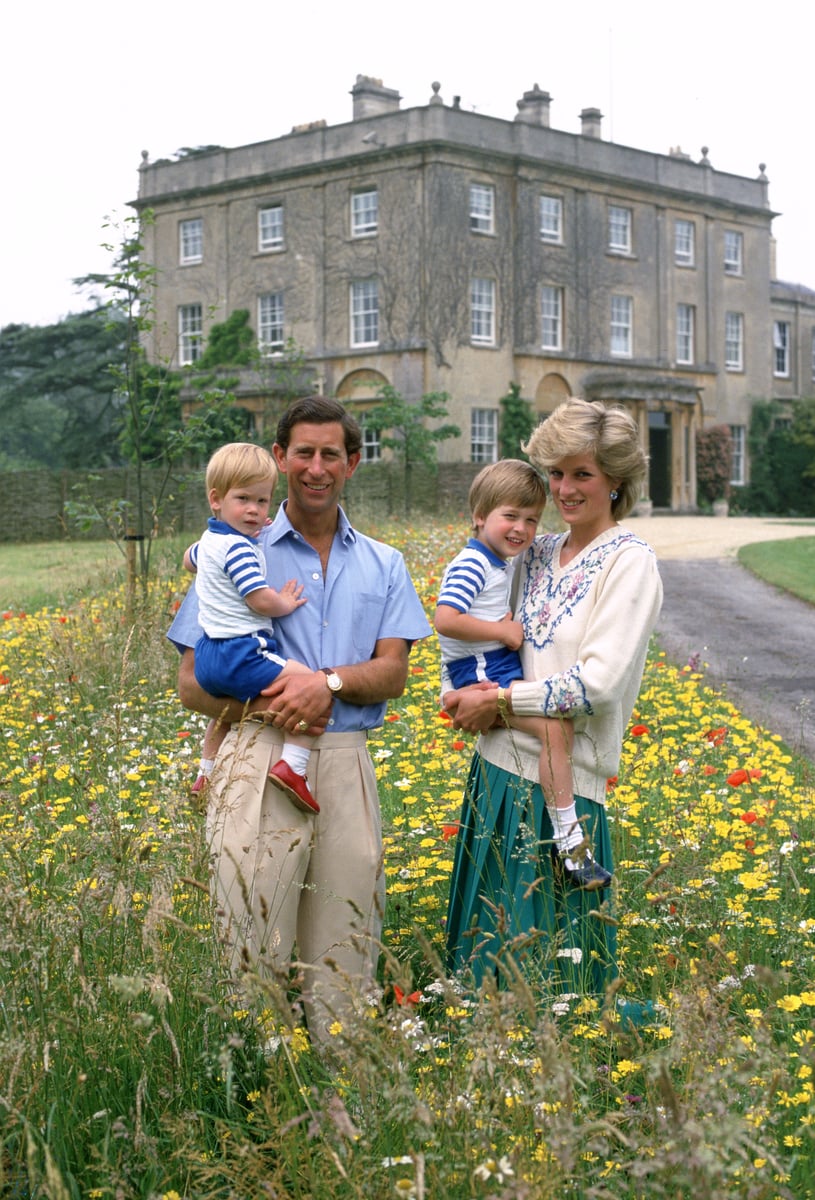 During their early childhood, there were many photos of both boys with their mother on royal tours and at charitable visits. There were rarely any photos taken of just Charles and his young sons. That was partly because Charles wasn't around as much.

"When we were kids, there were bags and bags and bags of work that the office just sent to him," Harry said in the 2018 BBC One documentary, Prince, Son and Heir: Charles at 70. "We could barely even get to his desk to say goodnight to him."

According to royal biographer Penny Junor, Charles was more of a "remote figure" than a father in Harry and William's earlier years. 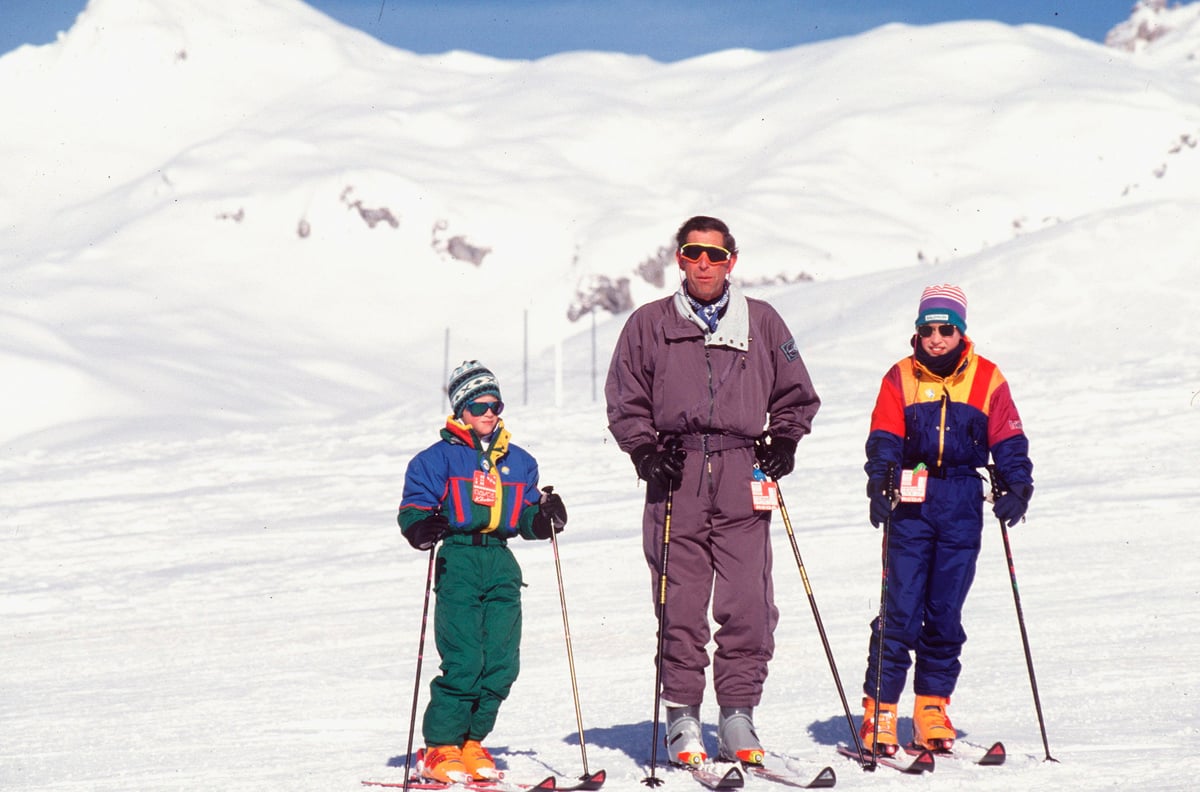 According to Prince Harry, it was after the death of their mother in 1997 that his and William's relationship with Charles grew stronger.

"One of the hardest things for a parent to have to do is to tell your children that your other parent has died," Harry said in the 2017 BBC documentary Diana, 7 Days, according to Reuters. "How you deal with that, I don’t know."

"He was there for us. He was the one out of two left, and he tried to do his best and to make sure that we were protected and looked after."

"But he was going through the same grieving process as well," he added. 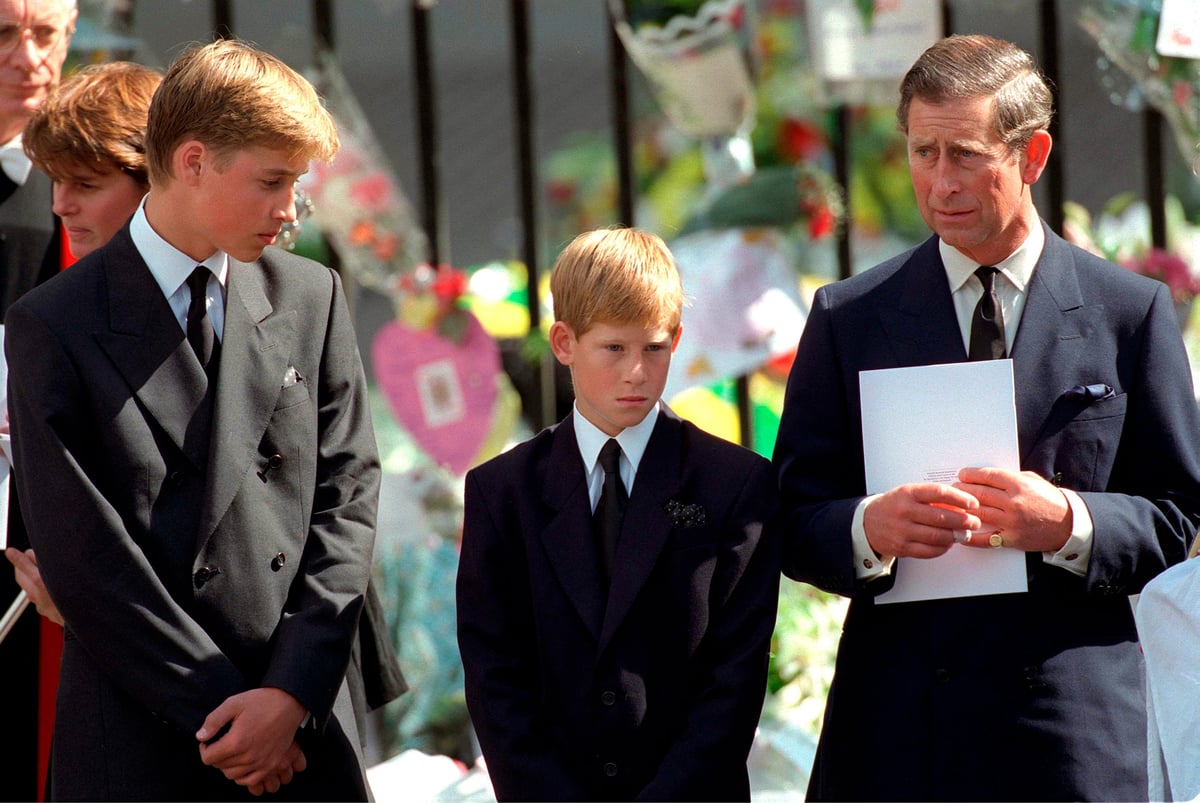 After Diana's death, Prince Charles understood he needed to respect his sons' feelings, so he made sure that it was the two of them who dictated when they would meet his partner, Camilla Parker-Bowles.

"Charles was always sensitive about William and Harry’s feelings regarding Camilla," Penny Junor wrote in The Telegraph.

"It was never going to be easy, but the boys dictated the pace and soon realised that Camilla made their father enormously happy, and that his happiness was more important than anything else." 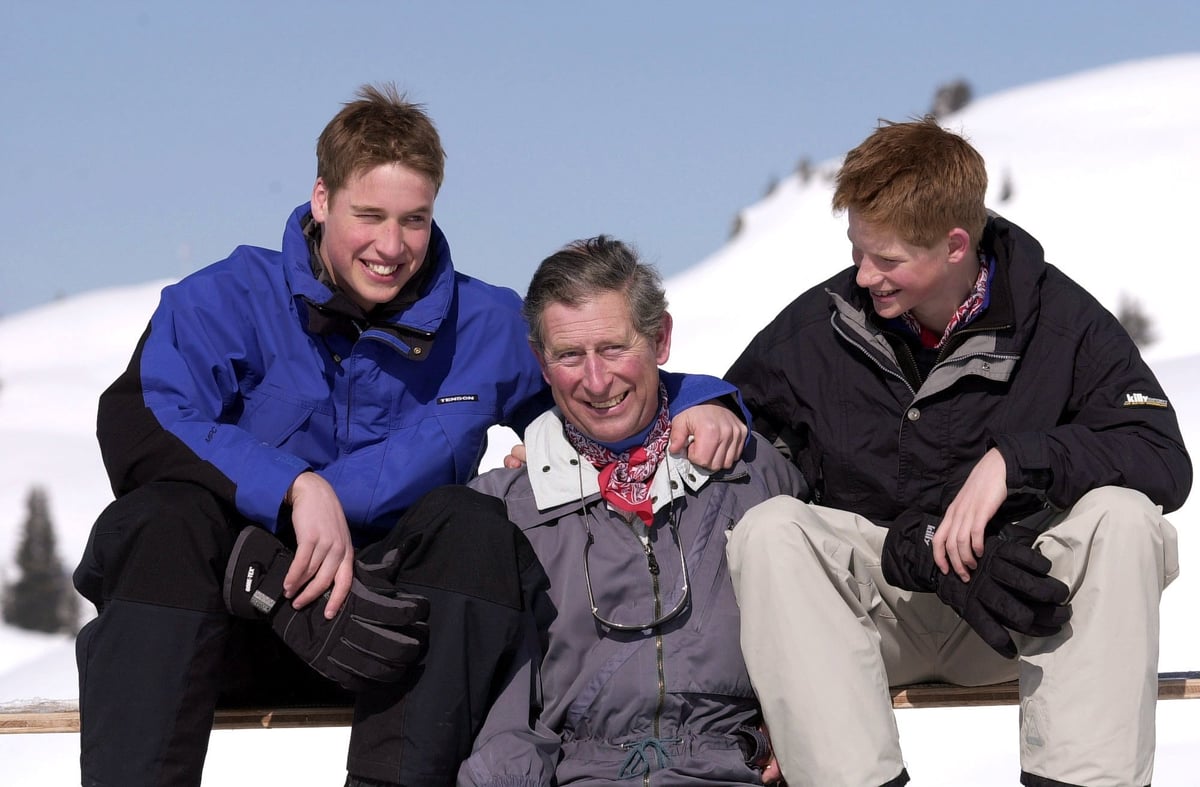 Charles has always played two important roles in his sons' lives: their father and also their boss. So over the years, there has always been some tension between the three regarding money.

"There has always been this complicated relationship with their dad," a source told People last week.

"It's not a straightforward father-son relationship," they added. "He is their father and their boss, and they are beholden to him to fund their offices and lives."

"Tension between Charles and the boys has always surrounded money, because Charles is the one who holds all the power," another source told the publication. 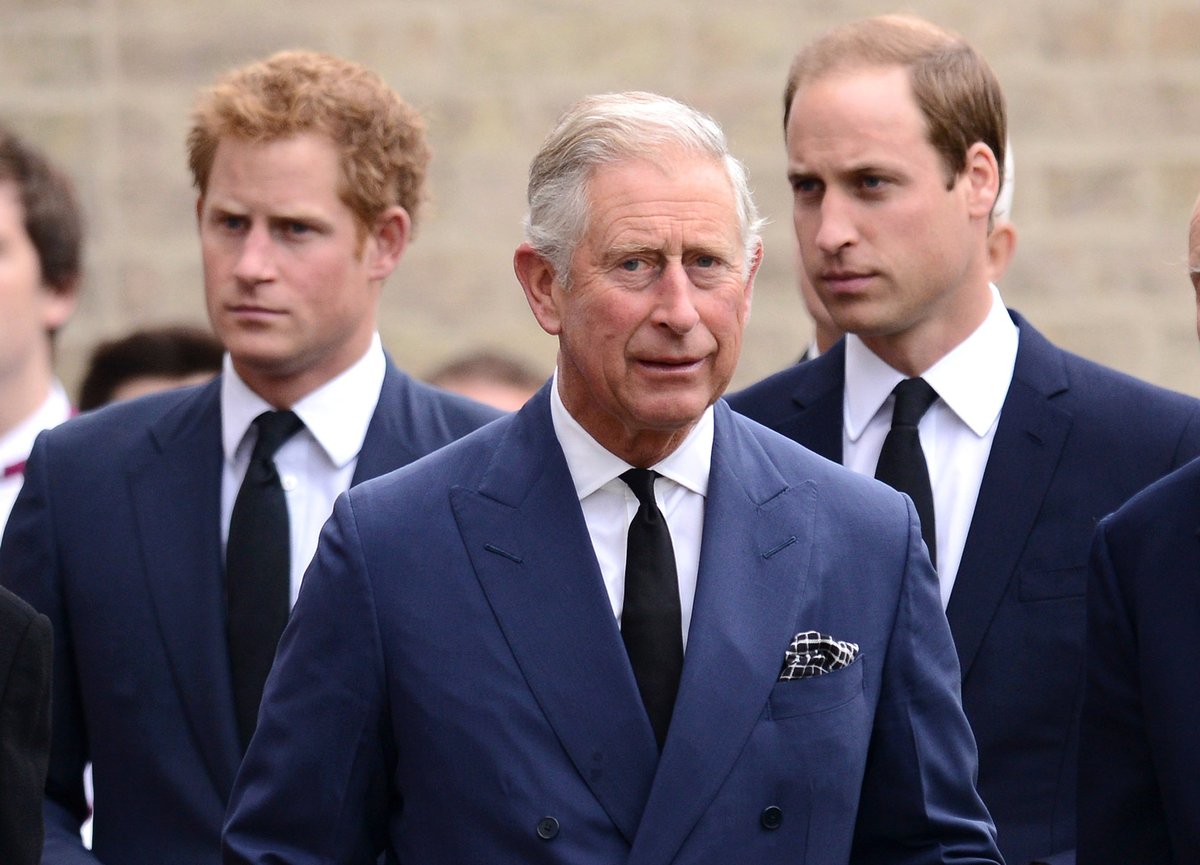 According to reports, since William became a husband and father, he and his father have grown closer.

"Since getting married and becoming a father I think William and his father are very much on the same page," a source told Vanity Fair last year. "There’s a sense of duty that runs through them both and unites them and as far as their relationship is concerned, they’ve crossed a bridge."

And as both Charles and William are in line for the throne, they understand each other. 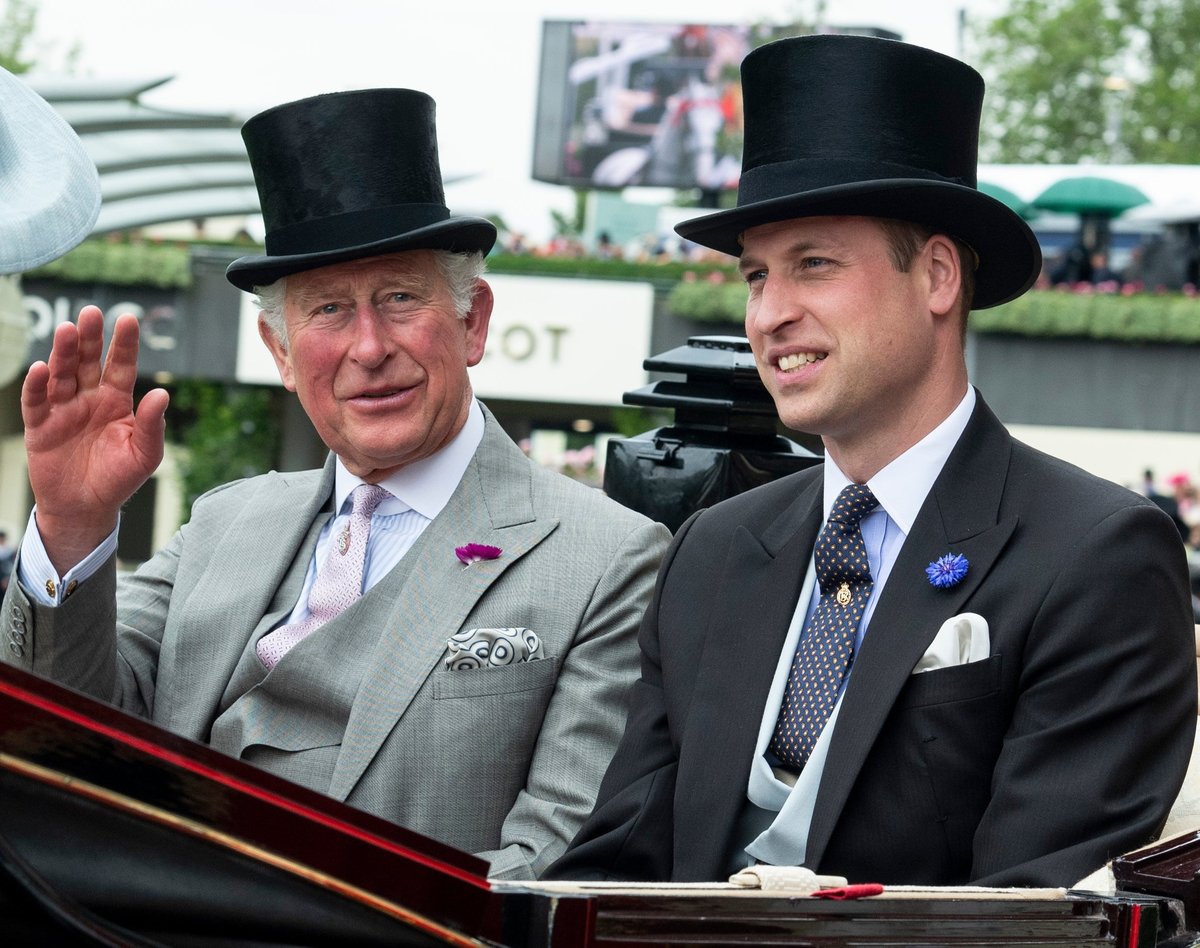 "They are on the same wavelength these days and when Charles talks about William it is with great pride. You often hear him talk of sovereignty and how they bond over this commitment to sovereignty," the source continued.

"They will both be kings one day- and William’s oldest son will be king - and that is something that connects them and has brought them closer in recent years."

While William's relationship with his father has become closer in recent years, Harry's has suffered.

In Harry and Meghan Markle's tell-all interview with Oprah last month, Harry explained that his father cut him off completely. 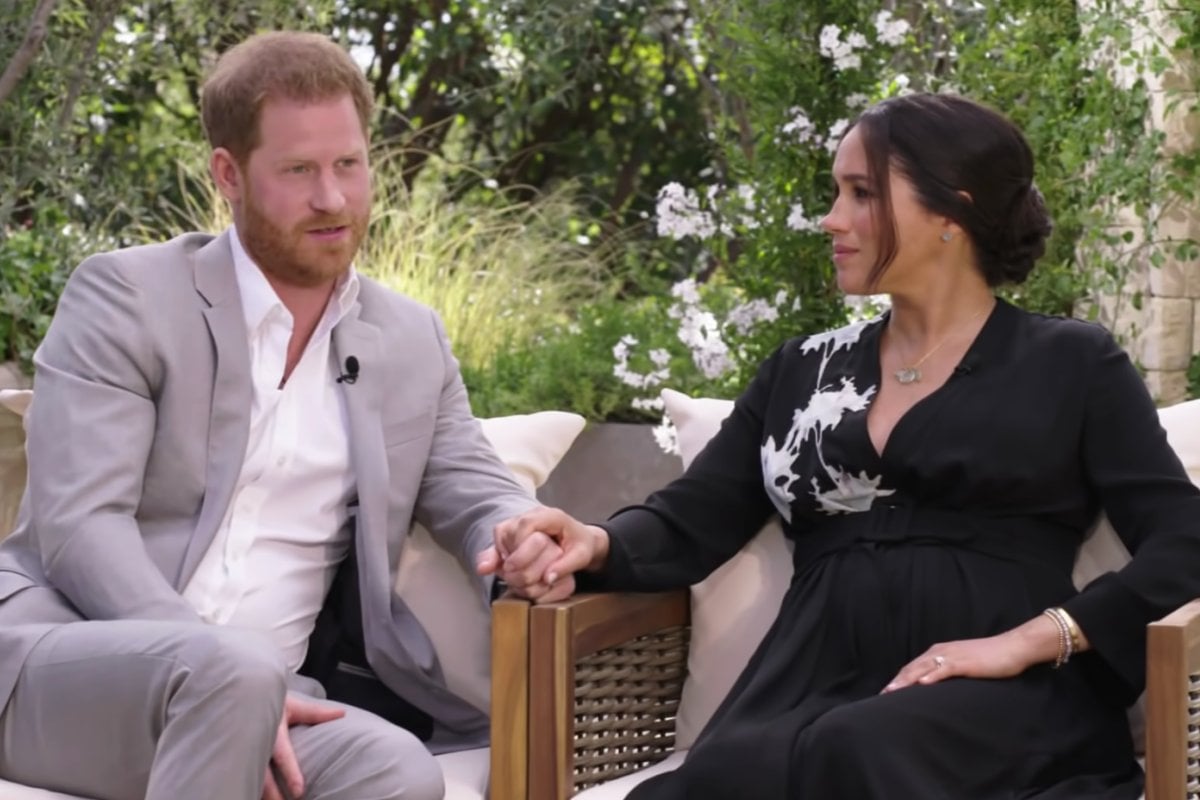 Prince Harry and Meghan Markle during their tell-all with Oprah. Image: CBS.

"My family literally cut me off financially," he said.

He also explained that it was thanks to the money left to him by his late mother, Princess Diana, that he could support him family.

"Without that, we wouldn't have been able to do this," he added.

dp a month ago

Reply
Upvote
1 upvotes
Complaining about being cut off financially when having multiple millions to each of their names... again, what was the point of this interview?