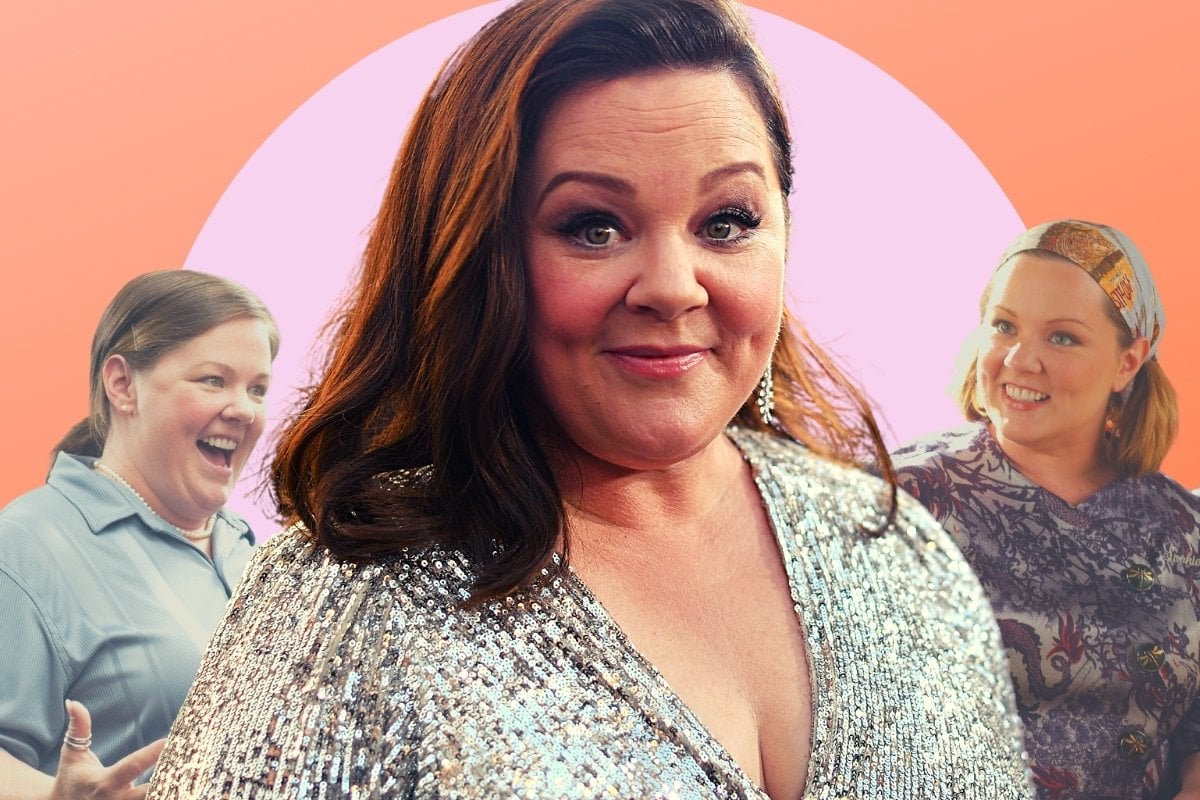 When Melissa McCarthy followed her sitcom success Mike and Molly with a scene-stealing role in Bridesmaids, there were headlines about the comedy star "having a moment".

That moment has now spanned more than a decade.

A decade that's seen her become one of the highest-paid stars on the planet, an influential producer, and - according to The New York Times - one of "the greatest actors of the 21st Century". (I mean, can you name any else that's earned an Oscar nomination for a role that involves having violent diarrhea in a bathroom sink?)

But still, McCarthy can't help but feel like she's gotten away with it all.

It all started with boredom.

Melissa McCarthy grew up on a corn and soybean farm in the US state of Illinois. Her father worked for a railway company, her mother as a secretary.

"I had no neighbours, I had no kids to play with. So I’d be, like, running around the barn pretending I was a detective or something," she told The Howard Stern Show.

McCarthy attended a Catholic school where she was on the student council, played tennis, and had lots of friends. But she also flirted with a gothic phase — think dyed black hair, Kabuki makeup and capes paired with her plaid uniform. McCarthy has insisted it wasn't a symptom of teenage angst or small-town rebellion. Again, she was just... bored.

But despite all the dress-ups and make-believe of her youth, McCarthy didn't head straight for Hollywood after finishing school. She had dreams of being in fashion.

She started out studying textiles at the University of Illinois but dropped out. Then, at the age of 20, with no money, she followed her friend, shoe designer Brian Atwood, to New York.

It was there, on her second night in the city, that Atwood suggested she try stand-up comedy.

But for McCarthy, the most influential person to come out of Groundlings was a man in her 1998 comedy writing class: Ben Falcone.

He performed a skit he'd written about a prison inmate who "really liked his new roommate", and McCarthy was hooked. 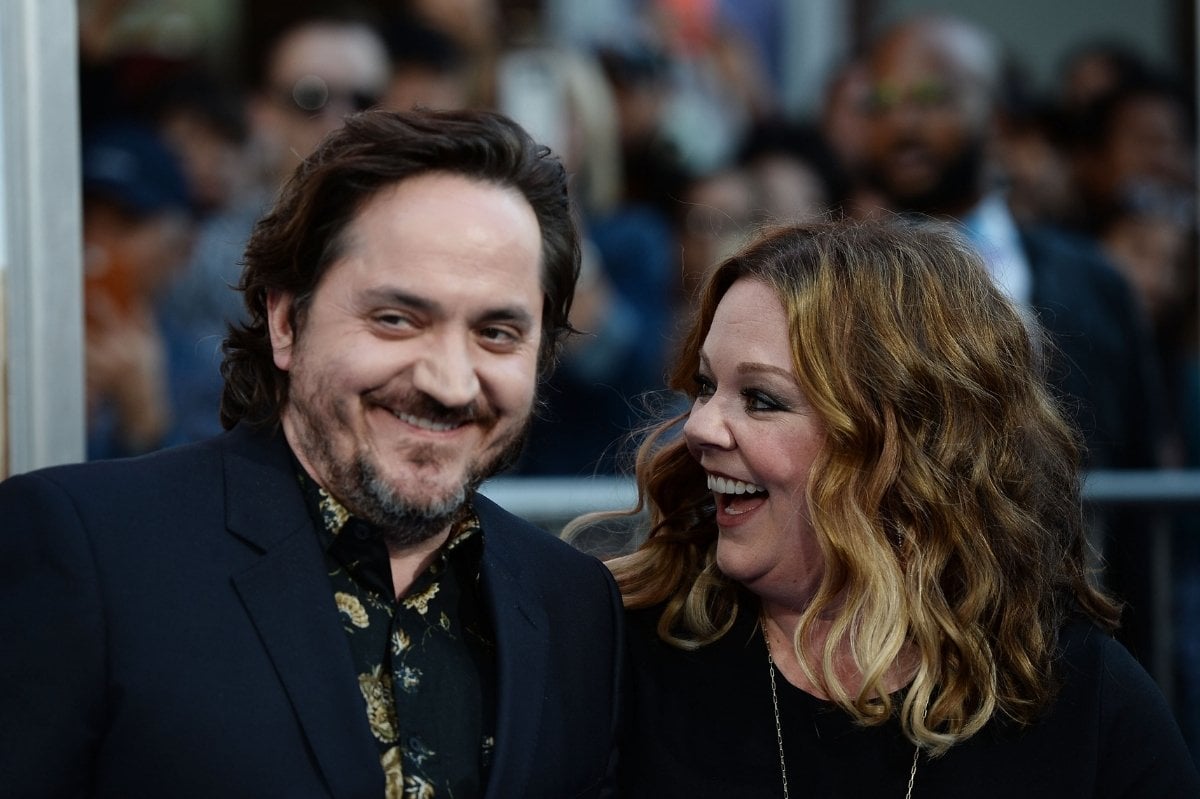 They also operate a production company that has churned out hit films like Tammy, The Boss, Life of the Party and Superintelligence, with Falcone behind the camera as director and writer and McCarthy in front as the star (and usually co-writer).

These shamelessly mass-appeal comedies have been mostly critical flops. But McCarthy has defended their place in pop culture.

"People keep saying, 'Comedies don't work like the action stuff.' I'm like, 'Well, the comedy got $30 million to make... And you're comparing it to a movie that costs $150 million and had seven huge people in it, and music and special effects,'" she told the Armchair Expert podcast.

"I guess I can't get my head around it. I don't know what I would do without comedies. And when I meet people, they're like, 'Keep doing what you're doing. My God, we need to laugh now more than ever.'"

After years of working as a production assistant and nanny between auditions, McCarthy set an end date for her acting ambition. If she couldn't make a living from it by age 30, that was it; she'd call it quits.

Then, the week before her 30th birthday she received the call that she'd been cast in a sitcom called Gilmore Girls. That show went on to run for seven years and made bonafide stars of her and her cast mates, Alexis Bledel (Handmaids Tale) and Lauren Graham (Parenthood).

But it was Bridesmaids that took McCarthy's career to the next level.

After a nervous build-up, the day it opened, she and director Paul Feig went to a local cinema to gauge the reaction.

"We went into all these different theatres and just stood in the aisle and listened to people laughing," she told Howard Stern. "It was the best feeling."

Hollywood held open doors after that.

There were leading roles in Ghostbusters, Identity Thief, The Heat, the dramatic biopic Can You Ever Forgive Me (for which she received another Oscar nomination), Nine Perfect Strangers, and the upcoming live-action remake of The Little Mermaid, in which she'll play villain Ursula.

That success has allowed McCarthy to dip back into that early dream of fashion design and producing a plus-size line for clothing label, Seven7. But acting and filmmaking have remained her priority. And they will, for as long as she can 'get away with it'.

"Sometimes at work I think, 'This is my job?' I'm literally doing what I did at three years old," she told Armchair Expert. "I feel like I'm conning everybody."