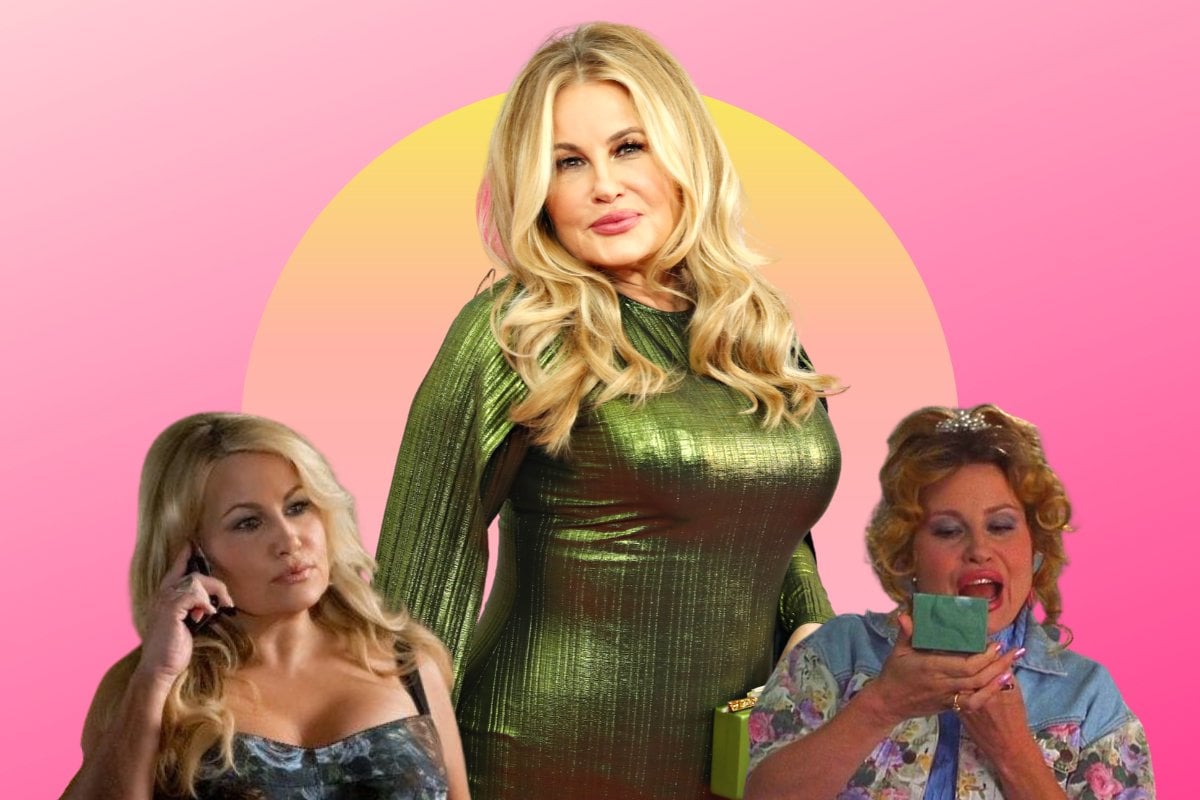 For 30 years, Jennifer Coolidge has been a staple of our screens, with that nasal breathiness and that role as a busty blonde who is a little, er, slow, nailed down to a fine art.

The archetype of Coolidge's characters is personified in some of her best known roles, as "Stifler's mom" or Paulette from Legally Blonde. She's made a name for herself playing similar - often sexualised but hilarious - characters. And why wouldn't she? She plays it perfectly. So well, Coolidge, her nasally laugh, and the bend-and-snap have cemented themselves as part of pop culture's history.

Coolidge's career began in the 90s with a series of comedic guest roles on television and in movies. She played Jerry's girlfriend in an episode of Seinfeld and voiced Miss Kremzer in King of the Hill.

In 1999, she got her big break as Jeanine Stifler in American Pie. It started a number of years where Coolidge was everywhere, playing Jeanine throughout the American Pie film series as well as Paulette Bonafonté Parcelle in Legally Blonde and its sequel.

Throughout the 2000s, she held a number of guest roles. She was Hilary Duff's self-absorbed stepmother in 2004's A Cinderella Story, she appeared in the final season of Friends and later played Joey Tribbiani's agent in the short-lived spin-off, Joey.

Each time she played a supporting character, and each time they were similar in tone. 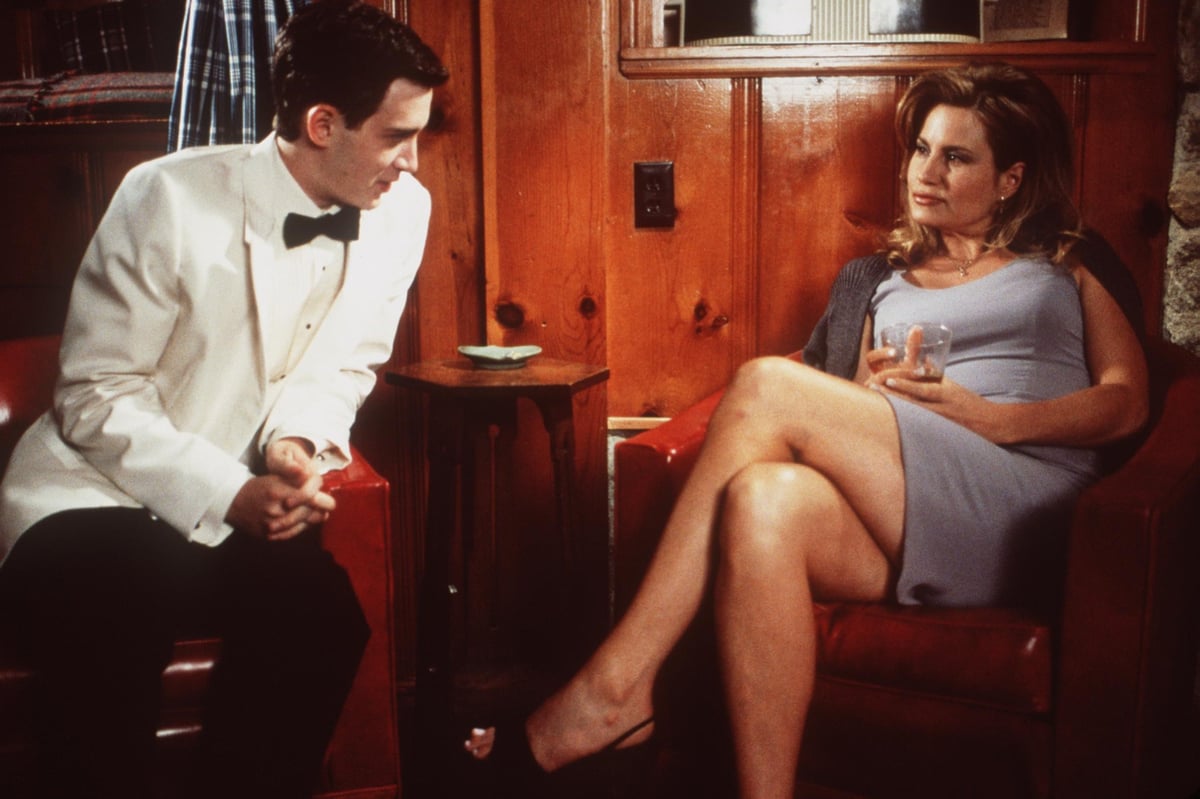 Coolidge feels like she's been passive about her career, which has an always-the-bridesmaid-never-the-bride feel to it. For example, the role in Joey was a "consolation prize" after another pilot she starred in wasn't picked up.

But she's still insistent that most of her success, and the cult following she's gained, is down to luck.

"I feel like all my best stuff is by accident. It's never anything that I really develop—it's all this accidental stuff," she told AV Club.

"There's a million people that set their minds to something and then they create this amazing thing.

"I feel like the less I work on something—or if I put too much energy into it—it's just a complete flop.

"But if I don't give a crap, and I don't put any judgment on or whatever, then it goes over way better. So the moral of the story is don't work very hard."

It's a passiveness that also transcends into her personal life.

Coolidge once famously pretended to be twins so she could date two friends while on holiday, but she told Bustle she could never ask a man out herself.

She's also surprised by the perception men have of her.

"Their perception of your life is so much bigger and better than what it really is," she told Vulture.

"They somehow project a bunch of shit onto you, that you're usurping them or you're doing something to them. You're some sort of verb." 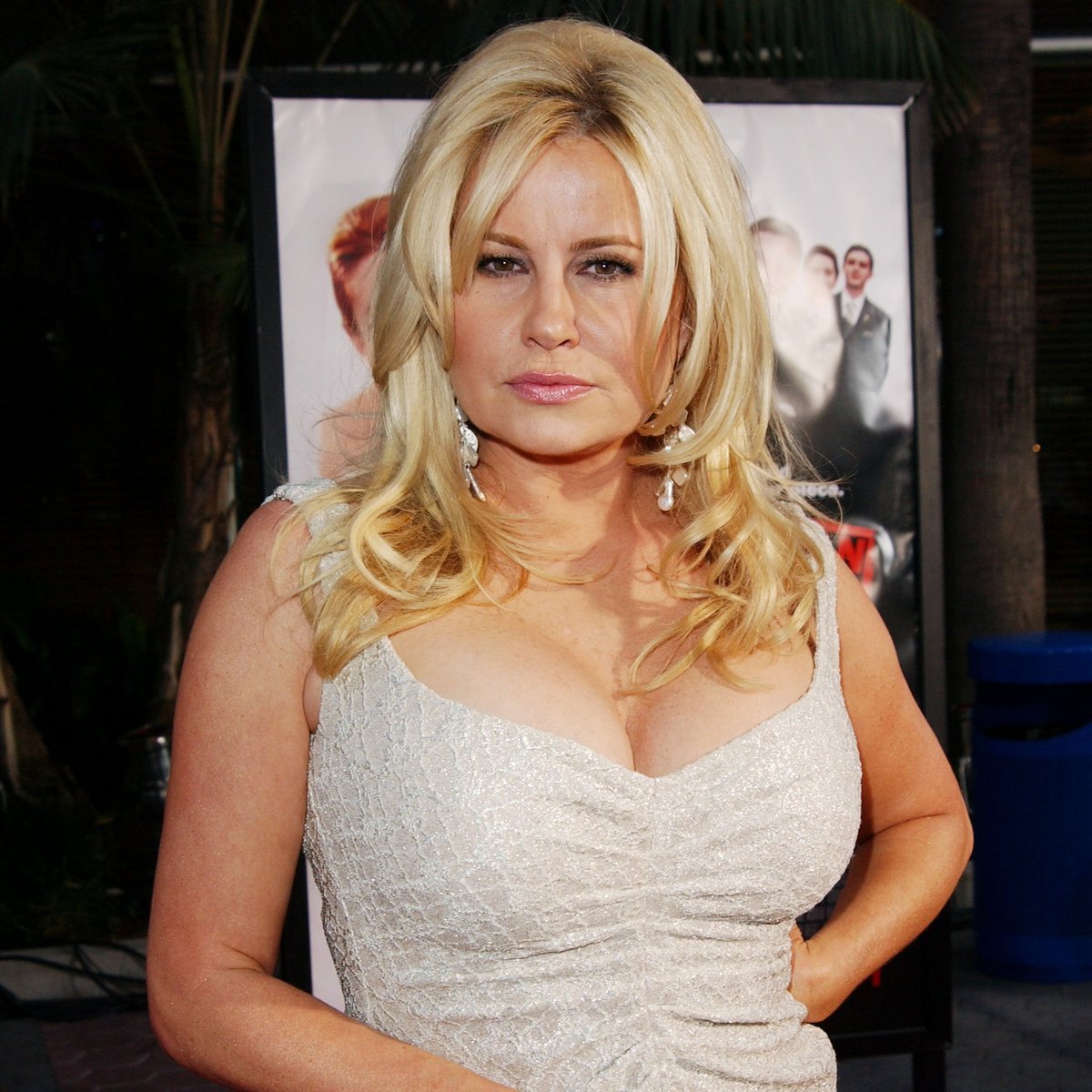 In reality, Coolidge leads a relatively normal life. She's predominantly based in New Orleans where she has been renovating a house, slowly, one room at a time, since Hurricane Katrina. It's a money pit.

She's had many iconic roles, but she's certainly not commanding the leading actor salaries of her peers.

"So many people are just not making what they should be making. But I do think it is weird when someone just gets some massive amount of money and then other people who are just below them are getting one-hundredth of that," she told Vulture.

"If you're called a character actress, it's just an excuse not to pay you."

But recently, Coolidge's career fortunes seem to have changed.

Writer and director Mike White, a close friend of Coolidge's for more than a decade, told Vulture he knows she can be frustrated by the "hump-the-furniture parts".

"She can nail that kind of broad comedy, so of course that's what people want her to do. People love her, but she's put in a box," he said. 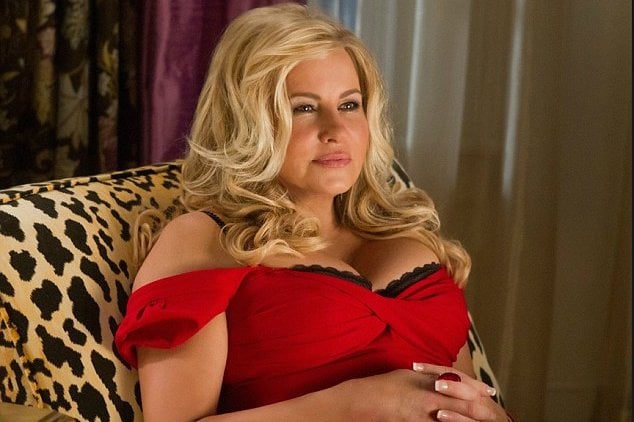 So White wrote a TV show with Coolidge as his lead. The show was to be a "paranoid road comedy" about an underappreciated actress who gets a call that she's being honoured with lifetime-achievement award from an obscure film festival in Sri Lanka, but begins to spiral when she suspects the award is an elaborate ruse concocted by her ex-boyfriend in an attempt to kill her.

But the network passed on the show, concerned about Coolidge's ability to carry it.

"People were like, 'Jennifer as the linchpin to a show, as your way in...' I could just sense there was some anxiety," White recalled.

"Jennifer makes the comedy about herself. The joke is always on her. It's a disarming way of going through life — a way to put people at ease and try to defuse anything. You make yourself the joke, but what happens is that sometimes people then confuse her with being a joke."

Instead, White wrote a more quarantine-friendly show called The White Lotus, and Coolidge was his non-negotiable. 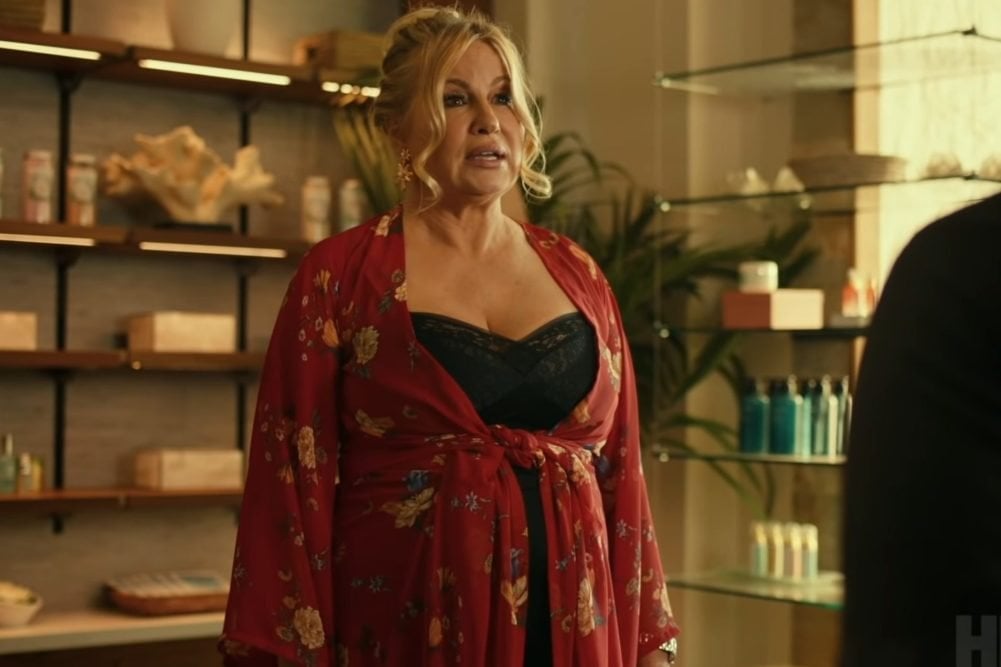 In The White Lotus Coolidge plays Tanya McQuoid, a slightly desperate solo traveller on a mission to spread her mother's ashes by the seaside.

It's a meatier role than we're used to seeing the character actor in, following on from playing the mother of Cassie (Carey Mulligan) in the Oscar-nominated Promising Young Woman.

Reflecting on his friend, White told Bustle he wrote the show so he would have the opportunity to work with her.

Hopefully, in something that would show her full potential.

"She is trying to chase the perfect [thing]," he said. "And something always happens [to thwart that], even with all her best intentions.

"But in the process, she creates really cool stuff."

Reply
Upvote
She’s a great actress and seems like she’s be an awesome, genuine person in “real life” as well.
S
simple simon 10 months ago