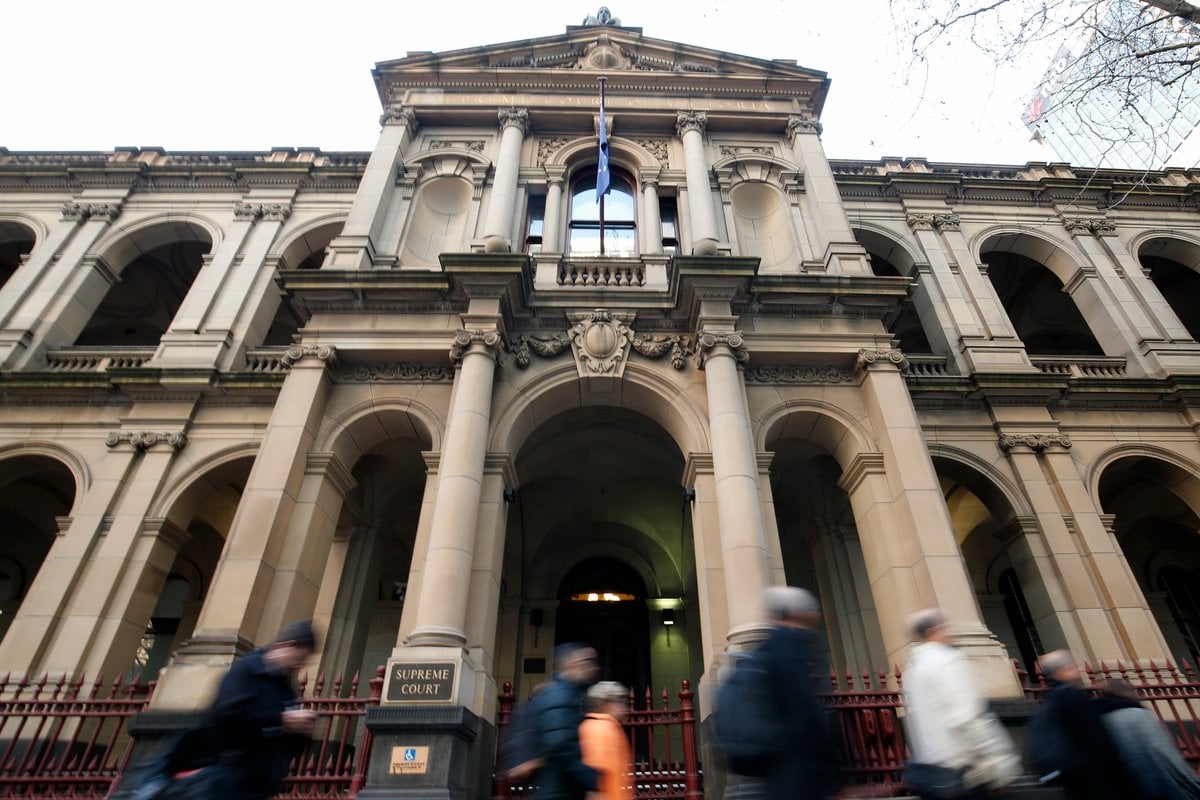 As the clock ticks over into Wednesday, Victorian survivors of sexual assault will once again have ownership of their own stories. They will be able to speak up for themselves and others or to speak out against their offender.

For the last eight months, these men and women have been prevented from telling their stories through the press or social media using their real names courtesy of a controversial law introduced by Victorian Government.

But following a concerted, coordinated campaign called #LetUsSpeak, that's all due to change.

What were the gag laws? And why are they controversial?

The act plays an important role in protecting sexual assault survivors who do not wish to be identified in media reports about their case.

However, in their effort to bolster the law, the Victorian Government made it an offence for survivors of sexual assault to publish their own identities (by telling their story via social media, for example) without first obtaining a court order.

The new law not only applied to cases where proceedings were underway but also to those in which there had been a conviction.

Media organisations, too, were banned from identifying survivors without the court's permission, even if the survivor had consented.

That means that, even if their attacker was found guilty, a survivor wishing to publicly tell their story had to plunge themselves back into the court system — a costly and potentially re-traumatising process — or risk a penalty of $3,304 and/or up to four months in jail.

Journalist Nina Funnell founded the #LetUsSpeak campaign on behalf of survivors seeking to have the law overturned.

"The nature of rape is that it robs power and control and agency and voice from you. So when you have laws which silence you, it extends and exacerbates all of those feelings of powerlessness vulnerability, voicelessness, defeat and trauma," she told Mamamia.

"So, this law, this gag rule that was in place, was daily re-traumatising the survivors in the campaign who couldn't speak."

Thank you @ninafunnell for helping give us back our voice. I will be cheering you all tomorrow. #LetUsSpeak pic.twitter.com/n70TX3RxQO

Funnell is a sexual assault survivor herself and, as a New South Wales woman, had been freely able to speak about her experience.

"That had been a part of my own recovery. It just seemed inherently unjust that not all survivors had that same option available to them," she said.

What's changing? And what's it taken to make that happen?

From Wednesday, the changes will not only be scrapped, but Victorian sexual assault survivors will have more agency than before.

Here is a summary of the new law courtesy of Nina Funnell.

Funnell was at the helm of the #LetHerSpeak campaign that helped see similar laws in Tasmania and the Northern Territory overturned this year.

She learned of the changes in Victoria after being approached by Jaime-lee Page, a survivor fighting to tell her story. To help her and others, Funnell launched the sister campaign #LetUsSpeak in partnership Rape & Sexual Assault Research & Advocacy, EROC Australia and Marque Lawyers.

"[The Government] didn't realise the impact of the change that they made and how devastating it would be," Funnell told Mamamia. "It wasn't malice so much as incompetence."

The campaign mounted sustained pressure through social and traditional media that attracted a groundswell of public support ($80,000 has been raised to fund the legal fees of those involved).

Parliament was then compelled to act following a recent victory in Page's legal battle to identify herself.

#LetUsSpeak So I Did!
I'm the Woman that they couldn't Silence & today I stand with each & every Survivor out there, this is a victory for all of us! Our voices matter, my sisters life mattered. My name is Jaime-lee Page & I'm a Sexual Assault Survivor, what is your super power?

At the core of Wednesday's new and improved laws, Funnell said, are Page and the other extraordinary survivors who've fought for themselves and those who will, sadly, inevitably follow.

"To have their voices restored, it's imperative," Funnell said. "But it's outrageous that it was taken away in the first place. So I view more this more as resetting the balance to where it should have been all along."

For more information on #LetUsSpeak and to donate to the remaining legal costs of survivors involved, visit the GoFundMe page.

Reply
Upvote
1 upvotes
Great news, well done to these ladies and all the others involved!
S
snorks 2 years ago

Reply
Upvote
1 upvotes
@rush Until a victim gets identified when they didn't want to be, which is why the law was brought in in the first place.
L
laura__palmer 2 years ago

Reply
Upvote
1 upvotes
@snorks Except there are provisions for that in the new law. This is about people speaking about their own experiences and that is important. We can do both, protect those who don't want to be identified, and allow others to speak up when they feel like they can.
R
rush 2 years ago