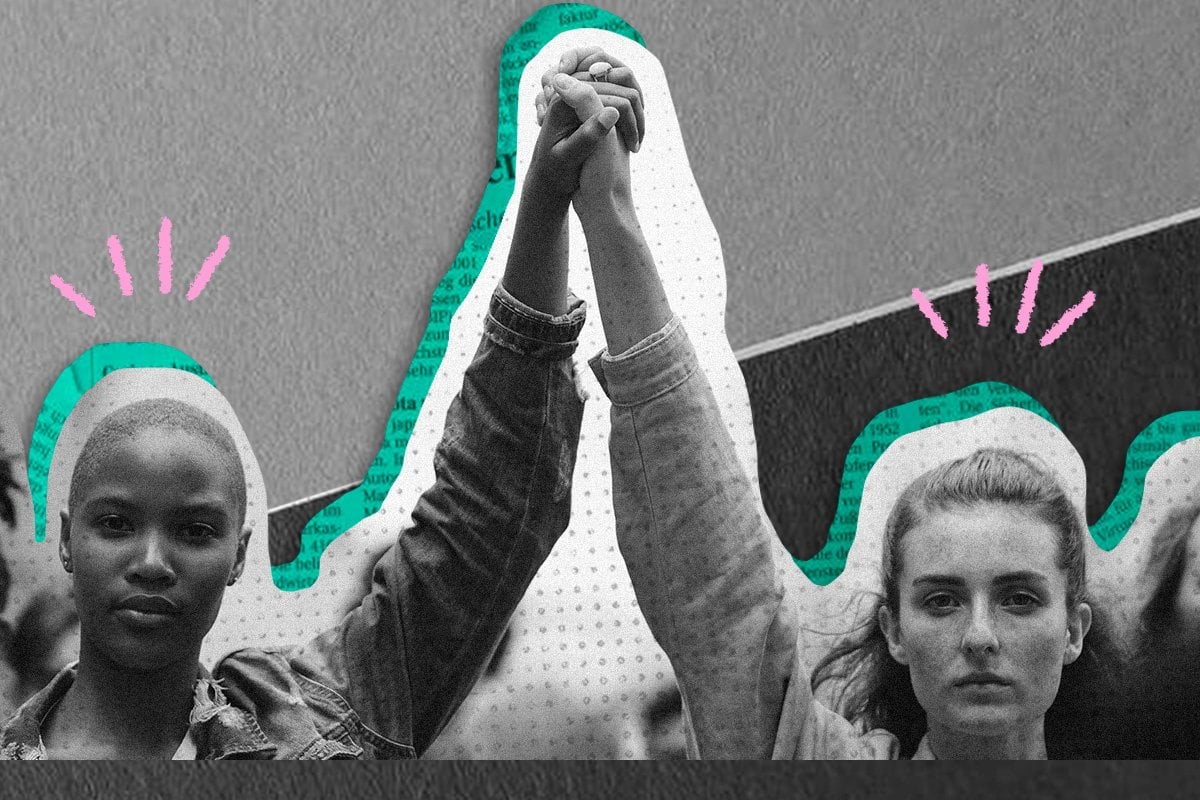 This is the headline we wish we could write on International Women’s Day: Women decide there’s no longer a need to organise marches to advocate for their basic human rights. 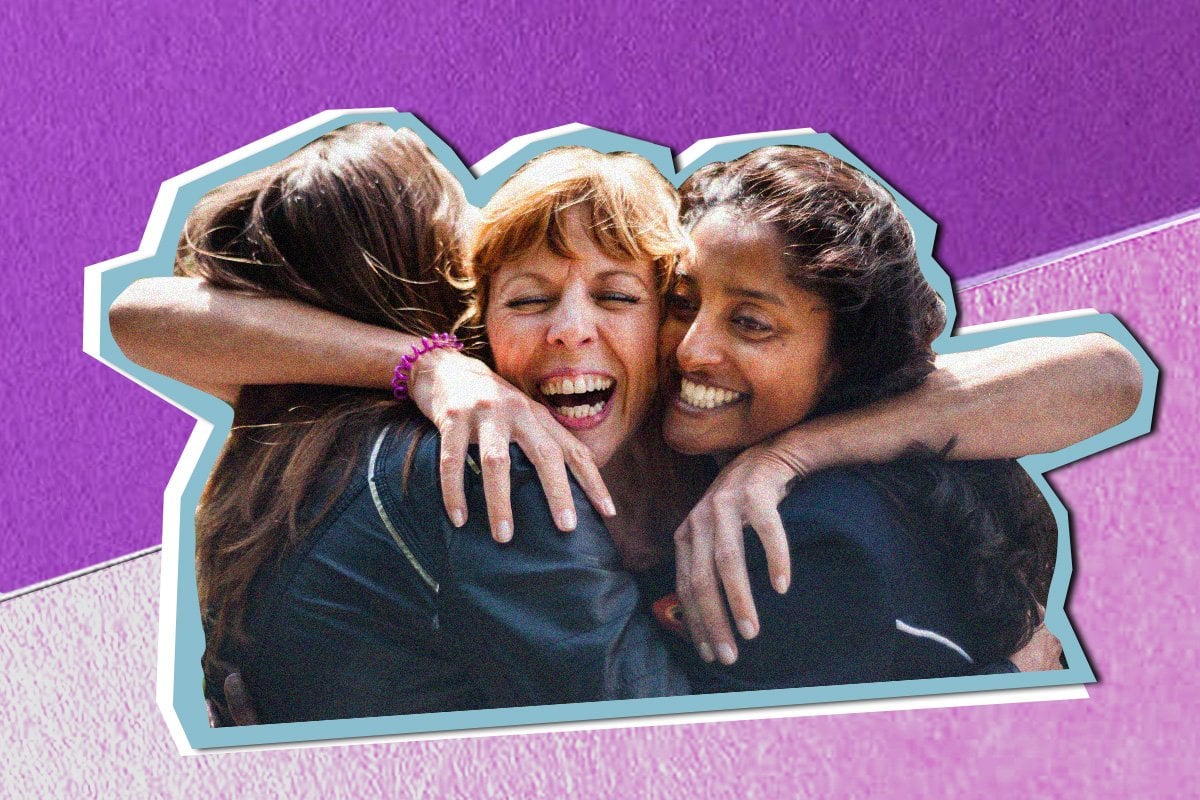 Women are still having to advocate to be paid the same as our male counterparts. We continue to line the streets at annual protests, fuelled by a collective anger over the fact women are still being sexually assaulted and harassed.

Every single day, we hear stories of domestic and family violence and cry for gender-based abuse to end. And we are reminded that all of these issues impact women of colour to a far greater extent.

Of course, we cannot forget just how far we have come since the first International Women’s Day March in 1908, when New York City’s streets were flooded with 15,000 women asking for voting rights. Those female trailblazers have paved the way.

But more than a century later, in 2022, these are the basic human rights that women around the world are still marching for.

1. Australia’s national gender pay gap currently stands at 14.2 per cent. That means women working full time are now taking home $261.50 a week less on average than their male counterparts. And at the current pace, it will take 26 years to close the total remuneration gender pay gap.

2. Sexual assault, coercion, harassment and violence continues to impact women across the country. We have watched our country’s parliament be accused of sexism, misogyny, a dangerous workplace culture and a lack of equality. And we have watched our leaders and our government fail to act on rape allegations brought forward by various women. Only last year have Australian states and territories begun to change or review their affirmative consent laws.

3. Violence against women remains endemic in every country and culture. Every single week in Australia, one woman is killed by her husband or intimate partner. Women who have a disability are twice as likely to experience domestic violence and sexual assault. A 2018 report found that from 2016 to 2017, Indigenous females aged 15 and over were 34 times more likely to be hospitalised for family violence than non-Indigenous females. First Nations women also experience the highest rates of domestic violence in our country.

Until these statistics are a distant memory, we will continue to march and advocate for our basic human rights. Because women deserve better.