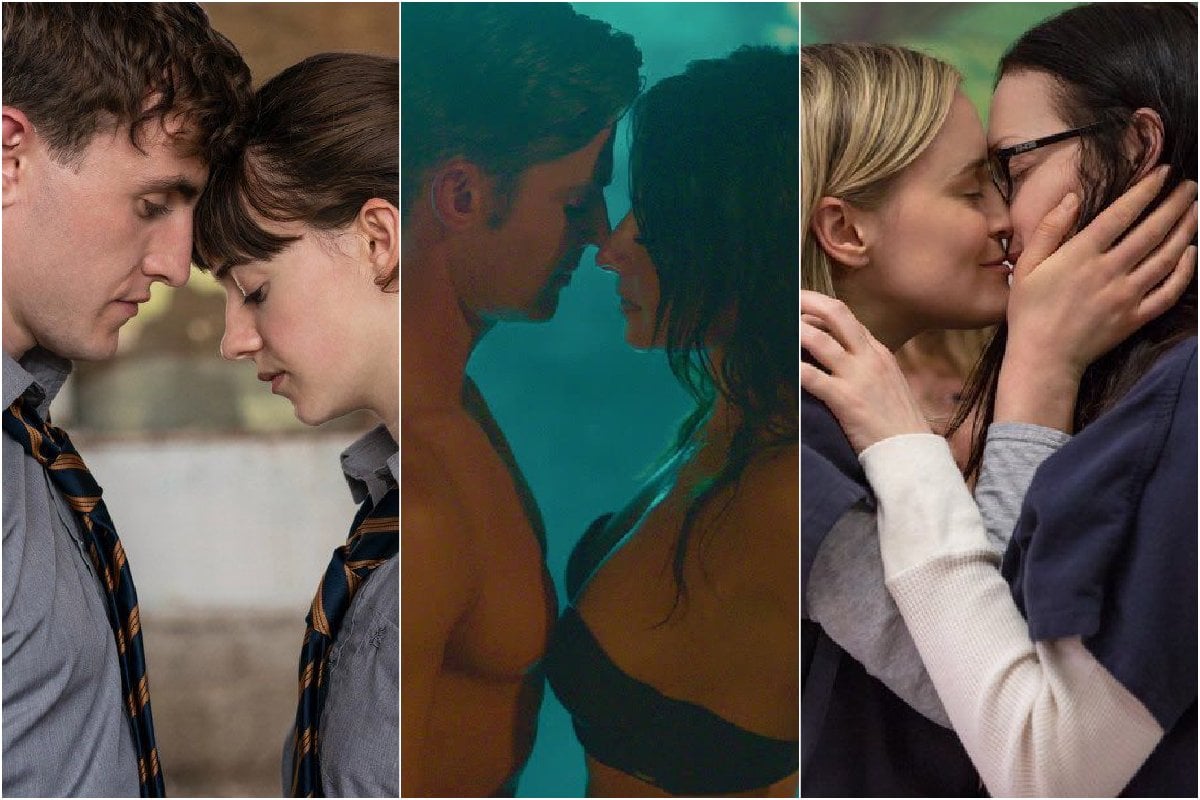 We all have TV shows we watch for different reasons.

The one that’s funny and light-hearted for when we need a laugh, the one that's full of drama to keep us on the edge of our seat… and the one where we get so attached to the characters’ love and sex life that we start to feel warm inside.

You know those ones?

Well, since Netflix's latest raunchy drama Sex/Life captured our attention with a certain R-rated moment, we wanted to be reminded of other TV shows that also had fantastic sex scenes.

If you haven't seen Sex/Life yet, here's the trailer. Post continues after video.

Netflix's latest series Sex/Life is basically summed up in the title. It follows stay-at-home-mum-of-two Billie Connelly (Sarah Shahi) as she navigates her mundane life with 'perfect husband' Cooper, while reminiscing about her wild sex days before she settled down. 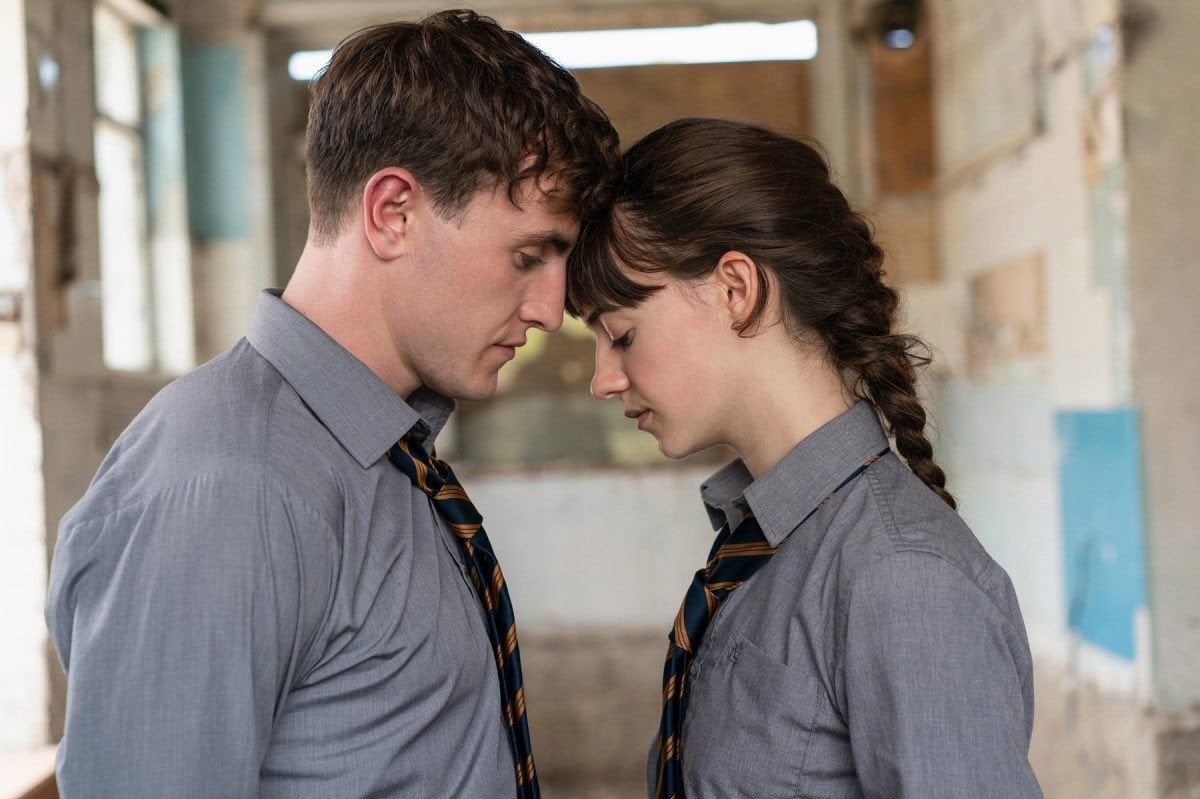 As it is in the book, sex is a huge part of Connell and Marianne’s on-screen relationship and features heavily in almost every episode.

The sex is real, raw and quite possibly, the most accurate representation we’ve seen on television in a long time.

On the opposite side of the spectrum, the sex in Netflix's Sex Education is fantastic because it is new, exciting and downright awkward.

For teenagers trying to navigate puberty, emotions and sex, it is quite hilarious to see.

You'll find these scenes both relatable and reassuring to be reminded that it isn't ever how it appears in movies.

The Game of Thrones sex scenes are definitely what you’d call… problematic. Over the course of eight seasons, we’ve witnessed a pretty broad spectrum of messed up sex.

BUT… there have also been lots of intimate and downright steamy sex scenes, too.

How to Get Away with Murder

Although How to Get Away with Murder is an intricate, gripping thriller that follows a group of law students who become entwined in a murder plot, they all sleep with each other.

And it makes the show 100 times better.

Laurel and Frank definitely have the steamiest hookups, but look out for Annalise and Nate, Annalise and Eve, and Connor and Oliver.

It might have been years since the show ended, but if you watched it there is one thing you will always remember: there was sex. A lot of sex.

For the characters in True Blood, it seems the only way of resolving an issue was through this form of physical activity.

Lena Dunham's Girls quite possibly turned television upside down. It reinvented the female ensemble cast and showed what real sex actually looks like. And there is plenty of it.

These scenes are uncomfortable and awkward at times, which is bloody refreshing to see.

There is one reason and one reason only why Peaky Blinders is on this list: Cillian Murphy.

The actor who plays the lead character of Thomas Shelby is drop-dead gorgeous and when he does shack up with the ladies, it is fantastic.

The L Word focuses on the lives and love interests of lesbians and bisexuals living in Los Angeles.

You see new relationships, breakups and of course, many hookups.

Orange Is the New Black

We assume that trying to find a place to have sex in a prison might be difficult, but the characters in Orange Is the New Black always find a way.

Starring Ruth Wilson, Joshua Jackson and Dominic West, The Affair is the complex drama that keeps you wanting more.

And as the title suggests, the lead begins cheating on her husband with another man, so of course, the sex scenes are great.

The historical TV drama follows Claire, a former World War II army nurse, who inadvertently travels through time and falls in love with an 18th-century warrior.

And wow, the scenes between them are toe-curling and leave little to the imagination.

Which one of these steamy TV shows is your favourite? Let us know in the comments.