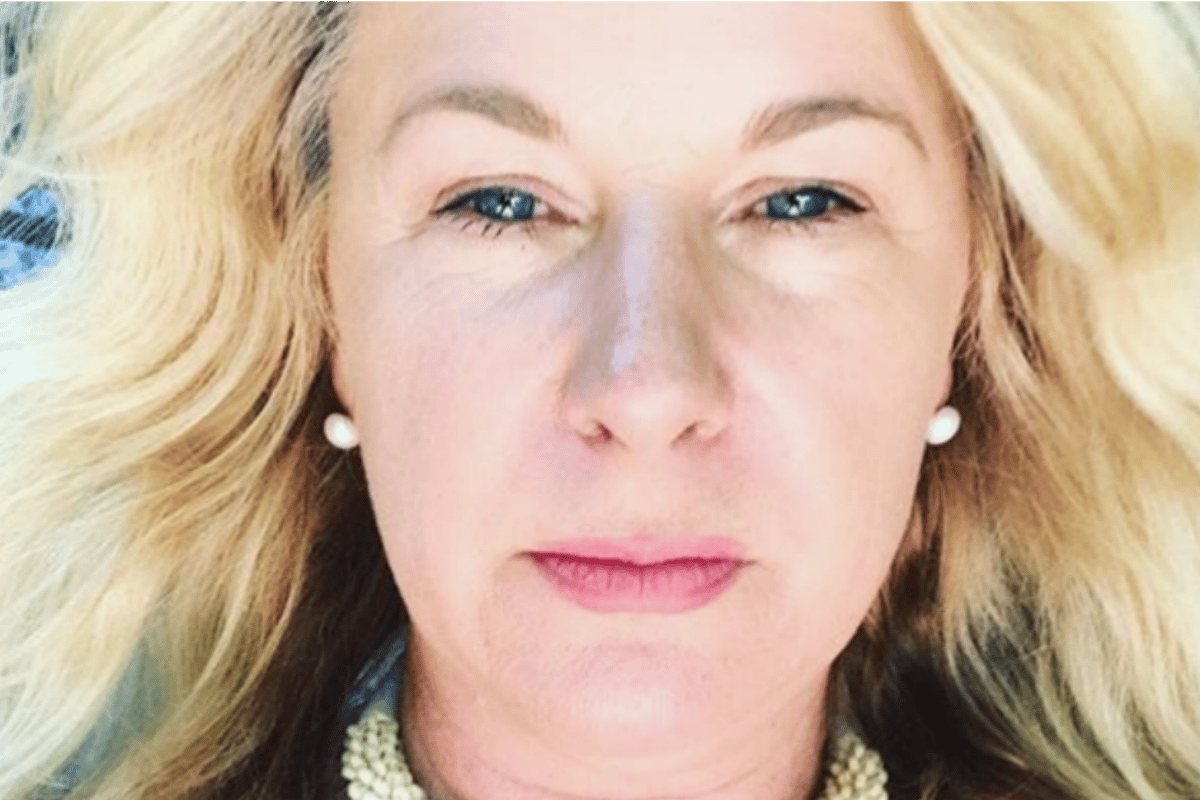 ‘There is a special place in hell for women who don’t help other women.’ - Madeleine K. Albright, Former Secretary of State and Ambassador to the UN.

This is one of my favourite quotes. You see, too often the greatest enemy women are up against, is one of us. Not a man trying to bring us down – but a woman.

We have worked with these women, we have these women in our families, in our mother’s groups, they write heartless public commentary in our media, on our social media pages. These are the women who don’t just betray us, they betray themselves.

There are women who don’t like other women. In fact, they hate other women. These women, like their male women-hating counterparts tend to live in denial, with no insight into their deep fear and mistrust of their own gender. They don’t know they are women who hate women. They see themselves as separate and somehow in battle with us on behalf of ‘the men’. In this long fought gender war, where equity and justice are at stake, these women are traitors.

We all know them. Some of them will be reading this getting annoyed at me. She’ll write a comment about me being fat and ugly and a boring feminist that no man wants to have sex with. She’ll say I’m jealous or I have terrible tits. She’ll say I’m a bad mother. She’ll say I’m crazy. This is what she always writes.

It’s what abusive men say to women. And women who want to silence the brave voices of other women. It’s the same bloodied club used by patriarchy, but it hits all the harder when it's held by the soft hands of a sister.

These women usually identify strongly as ‘women’ with a hyper-feminine approach. Yet they think like men. Let me clarify – they think like toxic men. It’s the stain of their own toxic femininity. They use the same language, the same hate speech and judge their fellow women with the same harsh criteria as the most fervent patriarch.

These are the women who will quickly defend men in the discussion around domestic violence with a comment about men being victims too. I often read that and think – why did you need to say that? Surely you have a firsthand experience of rape, violence or abuse in your immediate circle? There is no woman on this planet who doesn’t.

Why don’t these women care? Why are they so angry at us? They see us as the perpetrators of our own misfortune and ultimately of their own deep unhappiness. These women clearly hate themselves so deeply, they can only fear other women as competitors to be annihilated instead of collaborators to be celebrated.

It seems to me that these are the women who are so desperate for the attention and the allegiance of men they are prepared to throw their bleeding sisters under the bus. It used to make me angry, but now it just makes me sad.

As a woman, and as a feminist, I want to know why. Why do some women refuse to support other women? Why do some women refuse to acknowledge the existence of a patriarchal system that limits women’s progress in the workforce, a world that sets rigid standards to define ‘feminine’ beauty and makes our homes the most likely place we will be murdered.

You see, this stuff will have happened to them too, but they have internalised their trauma and chosen to love their captor rather than create community with the fellow afflicted.

Listen: Mia Freedman chats to Mandy Nolan about her blended family on the No Filter podcast. Post continues below.

In all my years of writing and receiving negative flak, it is always these women that hurt me the most. Not with what they’ve said, but that my fellow woman would seek to kick me with such gusto. That her sense of her own feminine power is defined by how swiftly she can lift her boot. As a feminist and lover of women, understanding and having compassion for female misogynists is one of my greatest struggles.

I want to understand them. Some women are so attached to traditional gender roles that any deviation by other women threatens their identity. It makes them hate women who are different. Women who don’t know their place. Women who speak up. It scares them.

There are also women I think who are so full of self-loathing that they unknowingly hold themselves in contempt but that contempt spills out in a loathing of other women. There are some women who are in fierce competition with other women who believe they are superior to other women. And then of course, there is the misogynistic puritan who still believes being a submissive housewife is our biological and spiritual destiny.

So call me fat. Call me ugly. Call me whatever you like if that's what you need to do to make yourself feel better about who you are. But we are here, this enormous community of incredible women pushing for change – we understand that perhaps you have faced the fiercest indoctrination of all.

﻿We have kept your seats at our table.

Reply
Upvote
2 upvotes
The one woman in Australia who I have seen the most hatred from other women has to be Pauline Hanson. For some reason many women keep all there hatred bottled up and then directed at Pauline. I just dont understand it either.
M
mamamia-user-482898552 2 years ago

Reply
Upvote
4 upvotes
@Michael Yeah, it's disproportionately women who don't like Pauline Hanson. The men, on the other hand, are totally cool with her world view.
A
anonymous 2 years ago

Reply
Upvote
4 upvotes
@michael So she’s the best you could come up with? Just to be contrary? (It means just to sh** stir.)  And ‘there’ is spelt ‘their’ in your context.
M
michael 2 years ago

Reply
Upvote
@mamamia-user-482898552 Thats True. Pauline is just saying what everyone else is thinking and some women dont like that.
M
michael 2 years ago

Reply
Upvote
@anonymous No not to be contrary. All the women in my family vote for Pauline Hanson. So many women like her. But some really really hate her. That is a cold hard fact.
S
snorks 2 years ago

Reply
Upvote
You say you want to understand them, but you've obviously made up your mind based on your own assumptions.
I have no doubt that people like you describe exist, but are they the majority?
Meyers (2013) notes that 'the majority of female criticism actually stems from feeling inadequate in an area of life they value highly'. For example a women who has trouble getting pregnant may overly criticise other peoples parenting.
News
General
Opinion
True Crime
Politics
Sport
Explainer
Entertainment
Celebrity
Reality TV
Movies
TV
Books
Rogue
Royal
Lifestyle
Beauty
Fashion
Weddings
Home
Wellness
Health
Fitness
Travel
Food
Parents
Before The Bump
Pregnancy
Baby
Kids
Teens
School
Parent Opinion
Work & Money
Money
Finance
Career
Lady Startup
Relationships
Sex
Dating
Separation
Friendship
Family
Real Life
Couples