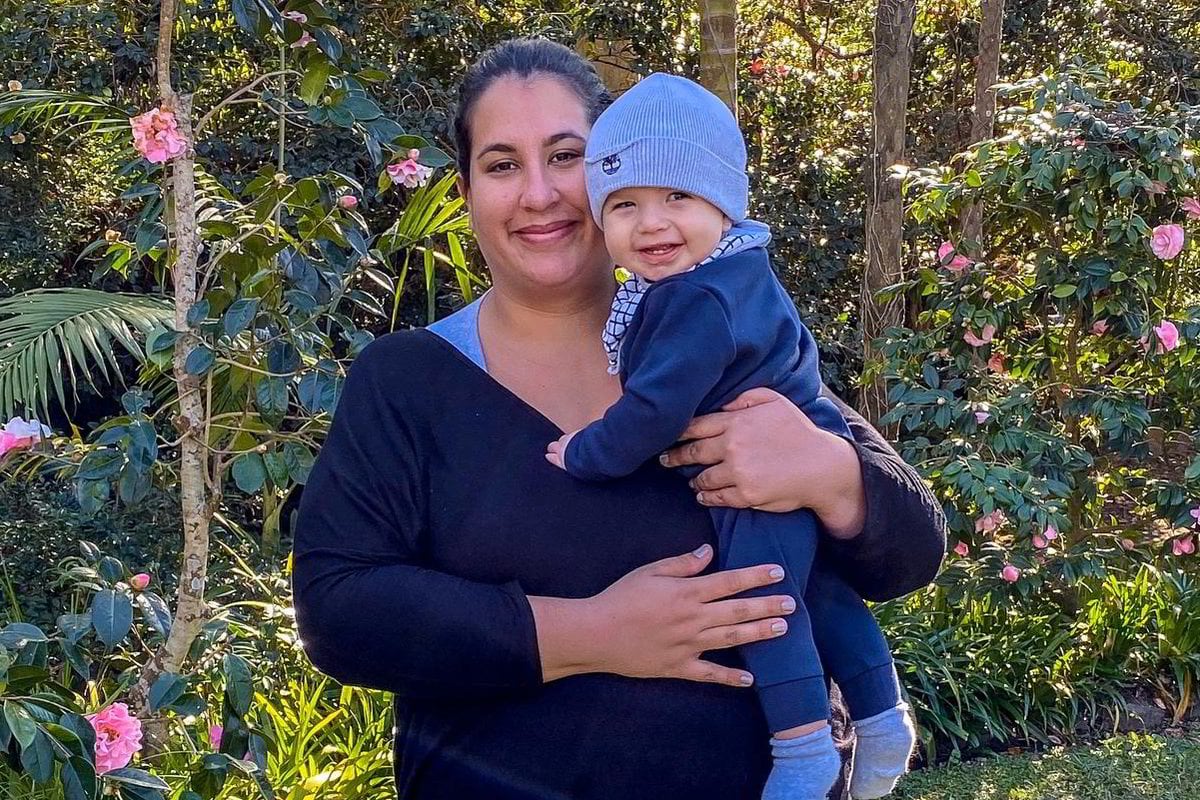 During my pregnancy, like most first-time mums, I spent a significant amount of time trying to picture my life with a baby. What will it mean? Is it really the best thing I will ever do? (Absolutely). Is sleep deprivation REALLY that bad? (Yes.)

I went to approximately 104,503 weddings between the years of 2014 to 2016, which meant that the babies started popping up in close succession, and suddenly I was one of the only people I knew that didn’t have kids.

So when I got pregnant, I would pepper my friends with never-ending questions. To my surprise, hardly any of them went to mothers' group.

I’d assumed everyone went. I’d seen those pictures of babies making a circle with their heads on my Facebook feed for years. When I enquired, I got responses ranging from “I have enough friends” to “having to make small talk with strangers is my idea of hell”.

The general consensus was that mothers' groups were bitchy, competitive, boring, and full of ‘yummy mummies’ trying to outdo each other (because a bunch of women meeting in an organised setting can’t be anything but, right?).

That it was hard enough to catch up with the friends you already had, let alone adding a group of strangers to that list.

After my son was born, I had a check up with a maternal child health nurse at my local community clinic. Because he was born on the 29th of November, by the time I got to my visit, they were closing down for the summer. I was absolutely devastated, convinced I’d missed the boat and that the six long weeks it would be closed would have ruined any chance I had at joining a group.

Thankfully, I was wrong. When Hudson was seven weeks old, we turned up for our first session and in no time, we were making friends (well, I was making friends, he slept through the whole thing.) What no one tells you before you have a baby, is it’s very easy to talk to other mums without any awkwardness - you’ve basically seen each other's nipples before you even know each other's names.

So, every Wednesday, while I was in the newborn blur, I had something to look forward to. A day planned that meant I got out of the house, where I could change his nappy comfortably, feed him when I needed to, and most importantly - there was air conditioning (it was a particularly brutal summer!). 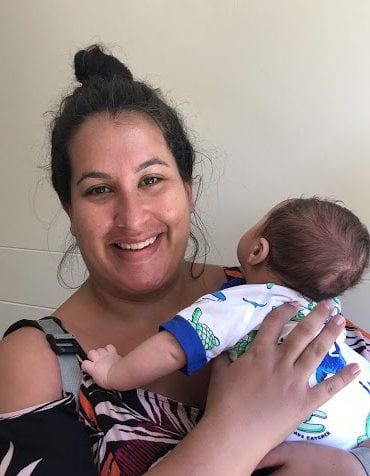 There are real life midwives there to answer even the silliest question - the things that matter to you in the first few weeks that your more seasoned mum friends or relatives have COMPLETELY FORGOTTEN. Like, how many poos are normal? How long between feeds? How much interaction do they need? How can I help my baby with wind?

The best part is, there's no judgement. Despite the fact that we have everything covered from co-sleeping to self settling, breastfeeding & formula, reusable and disposable nappies. We have mums who have gone back to work and those who have extended their maternity leave.

Some took to motherhood instantly, for others it’s taken longer. The women I have met come from all walks of life and vary 15 years in age, yet I’ve received less judgment from these virtual strangers than I have from some of the people I’ve known most of my life.

Listen: On our new podcast Me After You, host Laura Byrne talks about identity after motherhood. Post continues below.

There is something so unique about being in the newborn trenches at the exact same time - they won’t tell you “this is the easy part” while you’re at your wit's end, or that you are overreacting. Most importantly, they will respond to your Whatsapp message at 3am, when you feel like you are completely and utterly alone while the rest of the world sleeps blissfully.


It’s reassuring to talk to a group of (mostly) first-time mums and realise everything you are going through is completely normal. Because it is hard, and you can’t always expect the mums in your life to remember the minutiae that is now ruling your life.

I know it’s not everyone’s experience, and I was lucky enough to start fresh at the beginning of the year when we were all attending for the first time.

If it's not possible to attend a group in person right now due to COVID-19 restrictions or lockdown in your state, consider a virtual meet-up - it's just as good as the real thing.

And if you’re pregnant and thinking about going - do it, you won’t regret it. If you hate it, don’t go back - you have nothing to lose and everything to gain. I know I couldn’t have gotten through these first months of motherhood without mine, and I know Hudson and I have made lifelong friends.

M
mel.ch a year ago

Reply
Upvote
I would love to join a mothers group but sadly they aren’t being run during Covid. Second article this week Mamamia has run saying how important they are, which I agree with but not really time appropriate when they aren’t an option :(

Hi Mel, thanks for your comment! As the author mentioned in the piece, early parenting support groups are still being run during this time and you can join virtually. You can see more information about groups in your area on your local Government Health website. Some face-to-face groups are still happening and many are set to reopen soon.