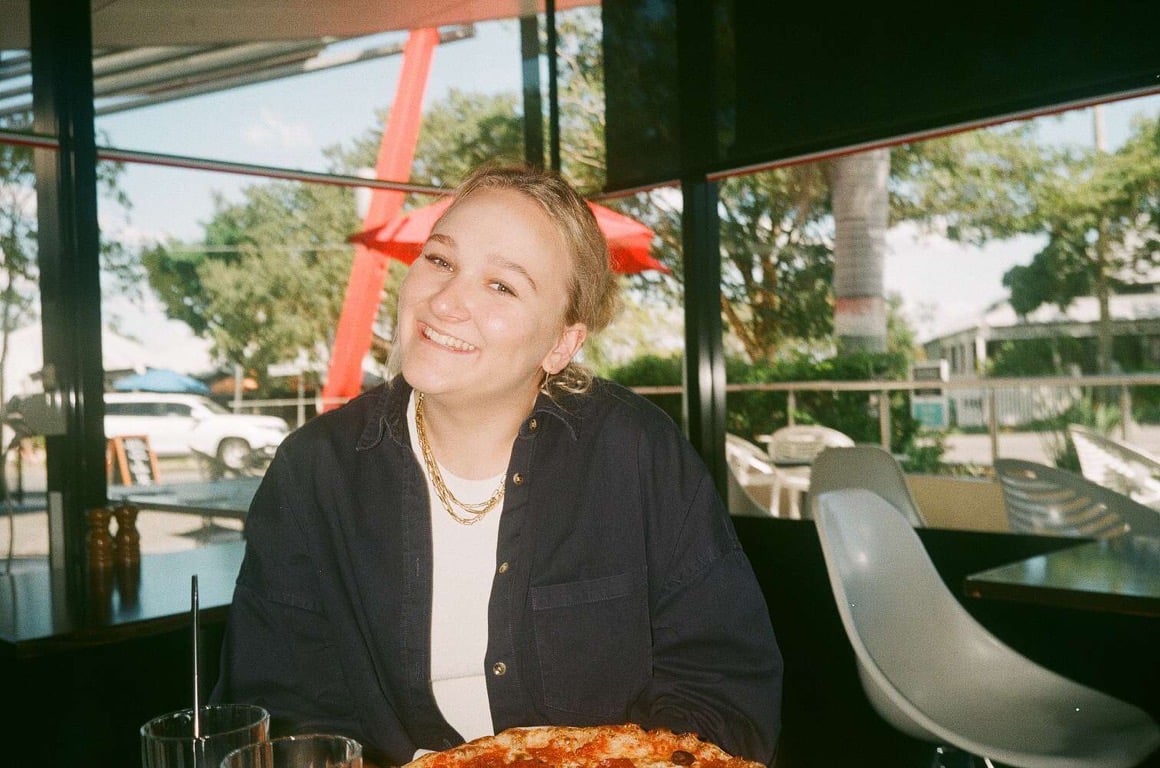 I’m 17 years old, and people are already talking to me about finding a husband, or someone to have kids with like they have a genuine fear of the day my biological clock 'stops ticking.'

It’s left me feeling like my dreams won’t materialise because of my desire to have children, and the undeniable sense of urgency in finding an eligible sperm donor radiating off those around me.

I’ve never been in a relationship, nor have I begun to explore my sexuality. Yet I feel like there’s little margin for exploration or error if I want to have kids.

Watch letters to my teenage self. Post continues after video.

At most, I feel like I’m only allowed to have one dud relationship before I swiftly entrap 'Mr Right', buy a house, pop out a kid, then descend into a possibly miserable life of monotonous monogamy.

There was this blissful, but brief period towards the end of high school where it felt like the world was truly mine. I was about to get out. I was about to experience total freedom. Spread my wings and fly. To university, to new places, into new people’s lives, and then, like a bird hitting an electricity pole - I crashed back down to the ground. Reality sank in. I want to be an artist, a writer, a reader, a creator, but (perhaps to my detriment) I don’t just want to create content - I want to create… little people, and creating people means money. Money that I'm unlikely to catch a glimpse of if I become a creative.

Even so, I put a Bachelor of Arts down as my first and only preference.

For as long as I can remember I have hungered to create things, to write, to act, to sing, to think, and I want to turn my desires into a viable career. But will it land me in a career that will allow me to fulfill my dreams of motherhood?

Can women have it all? I’m not convinced.

Don’t get me wrong I know that life’s not all bad. There are plenty of women who feel true happiness having made some sacrifices to have children, and I know their lives are rich, and meaningful, but why should we have to sacrifice anything important at all to have what we want?

Listen to Help! I Have A Teenager. Mamamia's newest podcast, all about teens. Post continues after audio.

Of course, there is the fact that women’s bodies constantly change, and at a certain age they are no longer able to carry and birth babies.

But I know that the anxiety I feel about my future does not stem from my knowledge of my own body, because there are plenty of other ways to become a mother - you also do not have to be in a relationship with a man to become a mother.

I believe the anxiety I'm feeling has been passed onto me by a society that still values women only as vehicles to carry babies with, and a hetero-normative society that views hetero-seeming relationships as more legitimate than queer relationships. For the record, both of those societal expectations are utter bullshit. Nevertheless, I feel genuine fear about my future, and the viability of fulfilling my dreams.

It is the authentic nature of my feelings that makes me think that by the time I reach an age that is 'acceptable' to have children, society won’t have shifted enough to allow me to live a life without major sacrifice. That doesn’t mean that my life won’t be utterly beautiful, and that I won’t have a successful career.

I wholeheartedly know that. It’s still shit though.

So I write. As a 17-year-old girl who is fully aware that I will have to sacrifice or settle somewhat.

Reply
Upvote
3 upvotes
I can tell you as a 37yr old woman currently 4 weeks out from my due date carrying my donor conceived baby boy that you have options to not live to societies Norms. Make decisions that work for you no matter how out there they seem to others. Find your way in life or business or love as there are so many options to fulfil every desire. Yes, women can have it all x
E
emilylou 5 months ago

Reply
Upvote
Thank you for sharing this Clare and you are a beautiful writer. I think the fact that girls in their teens are feeling this kind of anxiety already says a lot about the messages we receive as women from the societal conversation around us. I feel it very keenly from all corners as a woman in my thirties and it makes me sad to hear women much younger also feeling this at a time in your life when you should be able to focus on you and your dreams, before becoming a caregiver if that’s what you want. If I could go back to my younger self I would tell myself to not study so hard and take the time to enjoy, explore, try different things and learn about myself. Just take it a step at a time and don’t worry if you don’t have it all figured out yet. As women none of us have it all perfectly figured out and we should support each other in facing the pressures we have.
Resources
Very Peri
Skin
News
General
Opinion
True Crime
Politics
Sport
Explainer
Entertainment
Celebrity
Reality TV
Movies
TV
Books
Rogue
Royal
Lifestyle
Beauty
Fashion
Weddings
Home
Wellness
Health
Fitness
Travel
Food
Family
Before The Bump
Pregnancy
Baby
Kids
Teens
School
Parent Opinion
Work & Money
Money
Finance
Career
Lady Startup