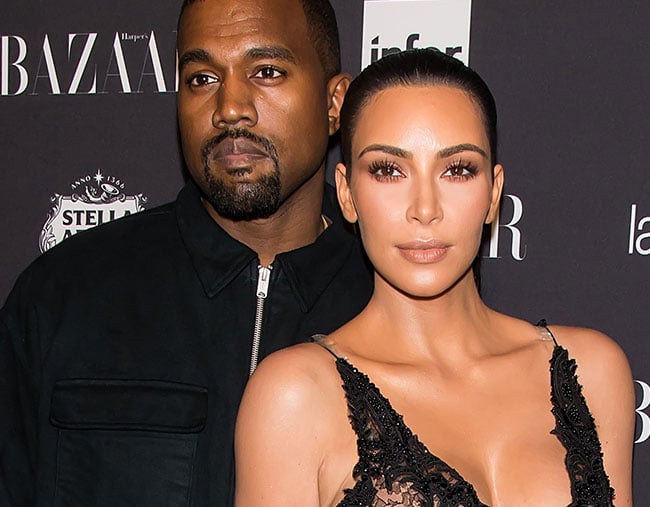 The year is 2019 and it appears Kanye West might have out-Kanye’d himself.

It was widely speculated that Kanye, the self-proclaimed “greatest rockstar of all time”, was headlining this year’s Coachella in what would’ve been his first major festival appearance since Glastonbury in 2015.

But the rapper has a reputation for being, er, a little difficult to work with. And the Main Stage at Coachella apparently wasn’t good enough for his presence or performance.

You see, Kanye wanted to perform in a specially-built dome in the middle of the festival.

According to Billboard reports, he was all but due to be revealed as a 2019 headliner on 1 January, but he pulled out when organisers told him it was “impossible” to construct the custom-made dome in time for April.

The 360-degree dome was the idea of his set designer, John McGuire, and it would have allowed him to perform his set against a backdrop of immersive video. (Side note: it actually sounds pretty cool.)

However, the plans were scuppered, in part, because constructing the dome in the middle of the festival would force organisers to remove a large section of portaloos.

Billboard reports Kanye "became irritated, declaring that he was an artist with a creative vision who shouldn't be spending his time talking about port-a-potties.”

Which is probably the most unrelatable thing Kanye has ever said because hello, anyone who’s ever been to a festival knows how important it is to have portaloos in abundance.

Kim Kardashian and Kanye West's former security guard Steve Stanulis told The Project what it's like working with the controversial couple. Post continues after video:

Anyhoo, he reportedly hung up the phone on organisers and is very much out. Ariana Grande has taken his slot but she’ll be performing on the regular old Main Stage.

Kanye seems completely unperturbed by the whole debacle and has been pictured having a right old jolly with his wife Kim Kardashian and their friends Chrissy Teigen and John Legend at John's birthday bash. See here: He's no Justin Bieber - that's for damn sure