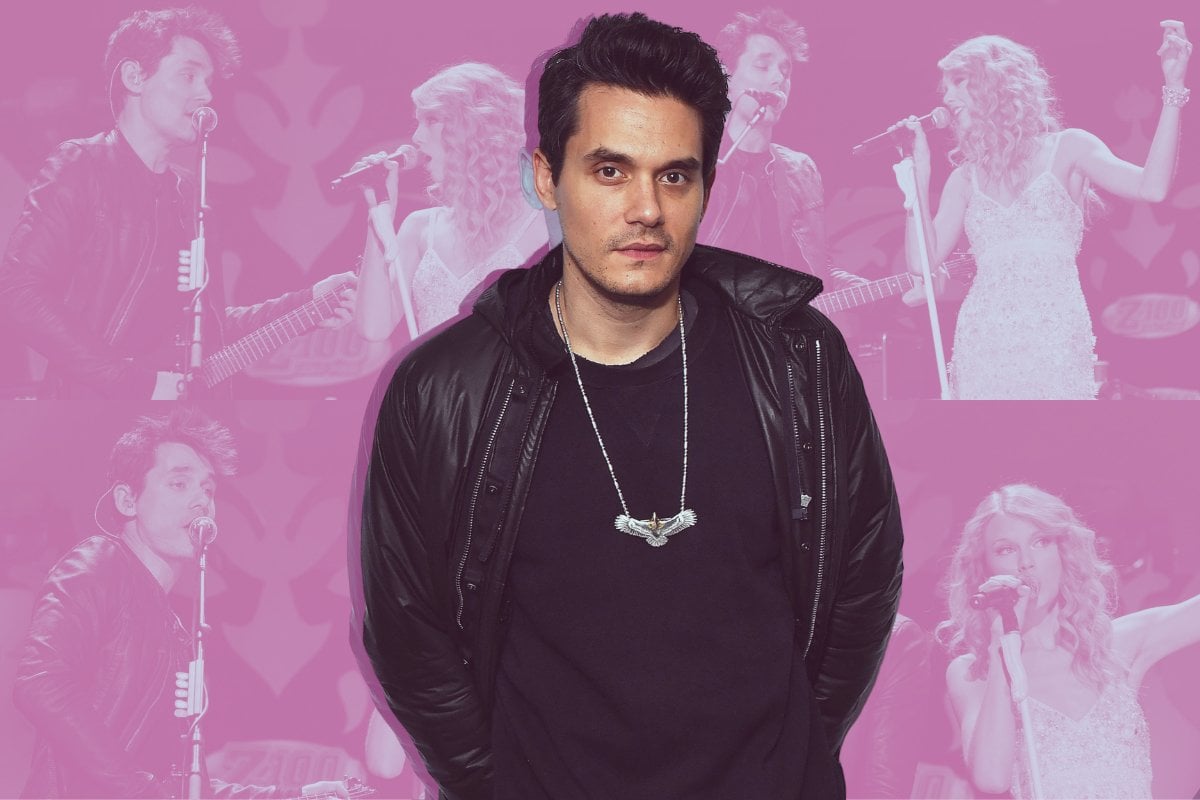 Early in Taylor Swift's career, one of the internet's favourite past times was dissecting the lyrics of her songs to figure out who they were about.

The hope was always that it would be a famous ex. One people could gossip about, giving insight into a relationship we'd seen play out in tabloids months earlier. The narrative was always sexist, playing into that tired old joke of 'don't date Taylor Swift, she'll just write a song about you'.

In 2010, with the release of her third album Speak Now, there was one song that didn't require much digging.

It was titled 'Dear John'.

Not only did this confirm that long held rumour that Swift had a relationship with her former friend and Hollywood's resident bad boy, John Mayer, but it offered insight into what kind of relationship this was, in her opinion.

Swift sung about games and tests and feeling like the floor could fall in at any point. And as the chorus asked, 'Don't you think I was too young to be messed with?'

This is old news, of course. It happened more than a decade ago.

But in 2021, Mayer joined TikTok. And people are once again writing to him; 'Dear John'.

Mayer's TikTok journey began with a joke, where the 43-year-old wondered how to flip the camera and wondered out loud if he had to meet the app's 15-second video length.

It was typical of his humour, but it did not receive the response he expected.

His comments were overrun by lyrics from Swift's songs, questions about if 19 was 'too young' and the very apt "you're not safe here, John". 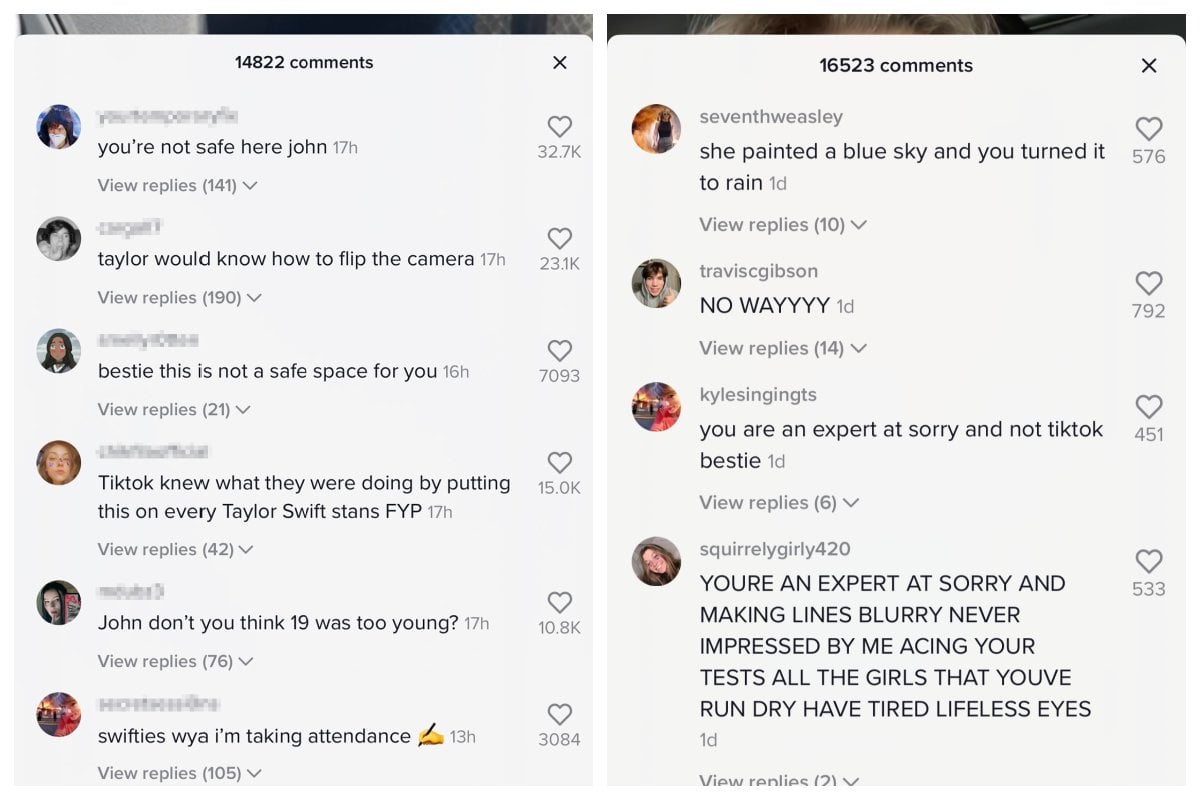 He didn't address the content of the comments, but he definitely saw them.

In response, Mayer posted a video of himself pretending to listen to someone, nodding along with a bunch of 'mmhms'.

"POV: You're berating me and I'm hearing you out," he wrote. 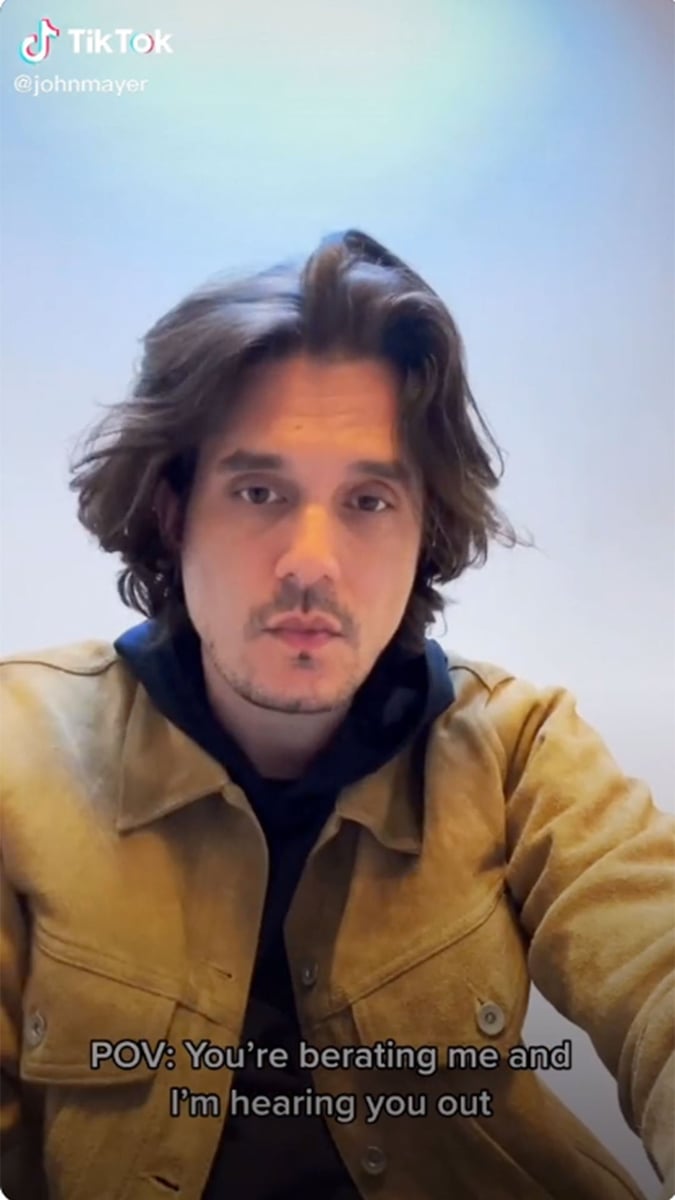 He then posted another video of himself singing "that was a weird day, that was a real weird day".

Since then, he's ignored the comments and continued posting other content. But it has got everyone else talking.

Swift and Mayer had a brief relationship in 2009, after they worked together on a song called 'Half of My Heart' for his album Battle Studies.

They performed a couple of times together throughout that year and it's assumed they dated in the latter half of the year, but of course nothing was ever confirmed.

In an infamous 2012 interview with Rolling Stone, Mayer said he felt "humiliated" by 'Dear John'.

"Because I didn’t deserve it. I'm pretty good at taking accountability now, and I never did anything to deserve that. It was a really lousy thing for her to do."

He said it was "lousy songwriting" and 'kicked him when he was down'.

"I think it's abusing your talent to rub your hands together and go, 'Wait till he gets a load of this!' That's bullshit." 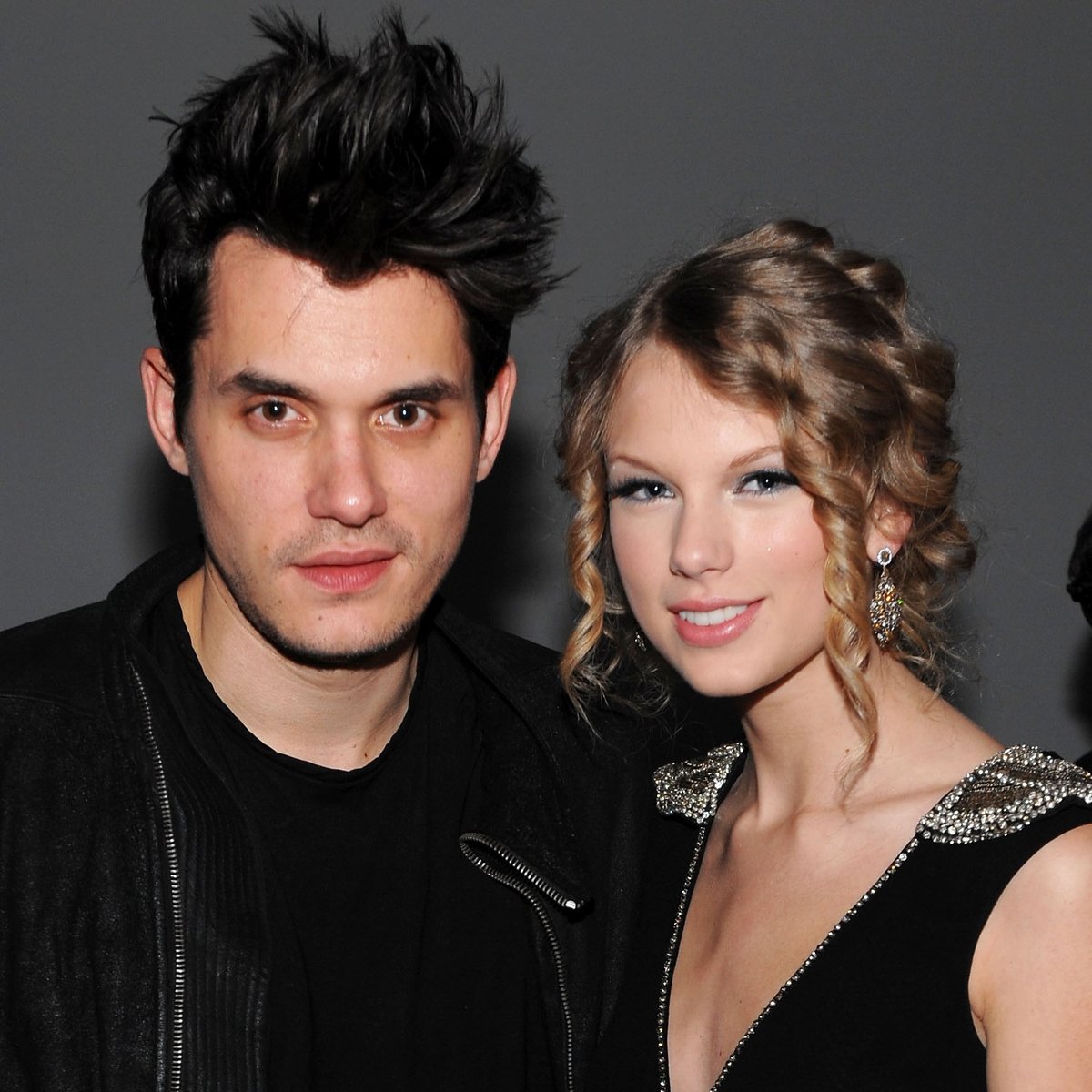 In 2013, Mayer released 'Paper Doll'. It's widely believed to be about Swift, on account of some very telling lyrics (though he denied it in a 2019 podcast).

Then there's the bridge: 'If those angel wings don't fly/ Someone's gonna paint you another sky', which sounds very much like Swift's lyrics 'You paint me a blue sky/ And go back and turn it to rain'.

'Paper Doll' is no way near as scathing as 'Dear John', but still, Mayer clearly has no problem with sharing his own feelings in a song.

Rolling Stone also asked Mayer specifically about Swift's controversial lyric 'Don't you think I was too young to be messed with?'

"I don't want to go into that," he responded.

As social media pointed out, Swift is still not as old as Mayer was when they dated, 12 years ago.

This instance involves a group of very passionate fans on a social media app of mostly Gen Zers, which is likely to lead to eye rolls. We aren't used to taking teenagers - especially teenage girls - seriously.

But even if we ignore the very high-profile names of Swift and Mayer, this social media storm is once again examining how common it is for grown men, in their 30s and even into their 40s, in the public eye to date teenagers.

Nineteen-year-olds are technically adults, but in relation to 30+ year olds with inherently more power and life experience, is it right?

And everyone knows about Leonardo DiCaprio's inability to date anyone older than 25.

Swift and Mayer have both moved on. Swift has barely mentioned Mayer in a decade. Did I mention this all happened in 2009?

But the question remains unanswered: "Is 19 too young?"

Reply
Upvote
I've always gotten the feeling that she pursued him, he finally gave in and in the end, well, she was too young.
G
gu3st a year ago