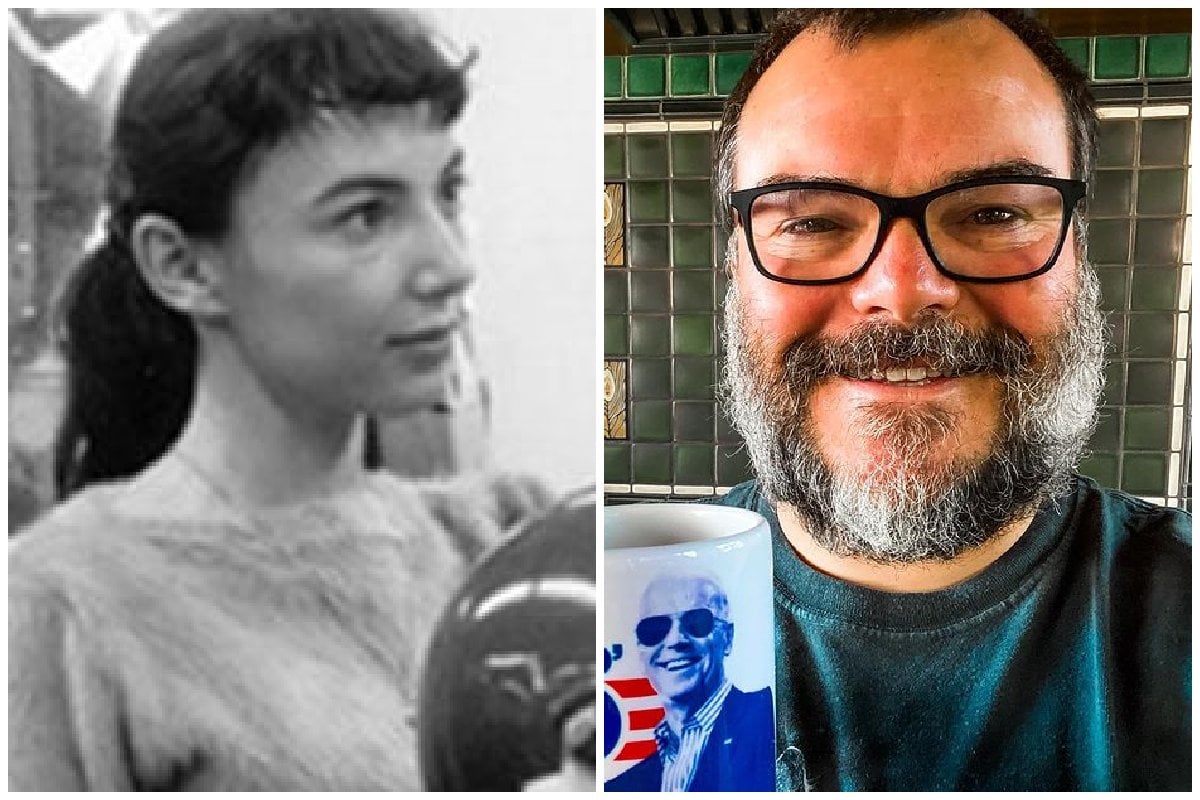 Cohen, who was in labour with her fourth child at the time, was determined to finish the problem she was working on.

"She actually went to her office on the day that Jack was born," one of Cohen's sons, Neil Siegel, recalled.

"When it was time to go to the hospital, she took with her a computer printout of the problem she was working on," he continued.

"Later that day, she called her boss and told him that she had solved the problem. And... oh, yes, the baby was born, too."

The baby she gave birth to was Jack Black.

The celebrities that have been getting creative in isolation. Post continues below.

When Judith Love Cohen first started her career in aerospace engineering, less than one per cent of all engineers were women.

"I had already figured out," she said, "that I was going to do things that no [other girls] ever did."

From a very young age, the late aerospace engineer and author had a keen interest in maths and science.

In fact, by fifth grade, Cohen's classmates were paying her to do their maths homework.

When it later came time for Cohen to attend university in the early 1950s, she was certain that she wanted to become a maths teacher. But her high school guidance counsellor suggested otherwise.

"You know, Judy, I think you ought to go to a nice finishing school and learn to be a lady," Cohen remembered the counsellor telling her.

But despite the counsellor's advice, Cohen followed her dreams, landing a scholarship to Brooklyn College to major in maths, before switching to engineering.

By the time she was 19 years old, Cohen was both a New York Metropolitan Opera Ballet Company dancer and an engineering student.

In the years that followed, Cohen earned bachelor's and master's degrees in electrical engineering and welcomed three children – Neil, Howard, and Rachel – with her husband, fellow engineer Neil Siegel. 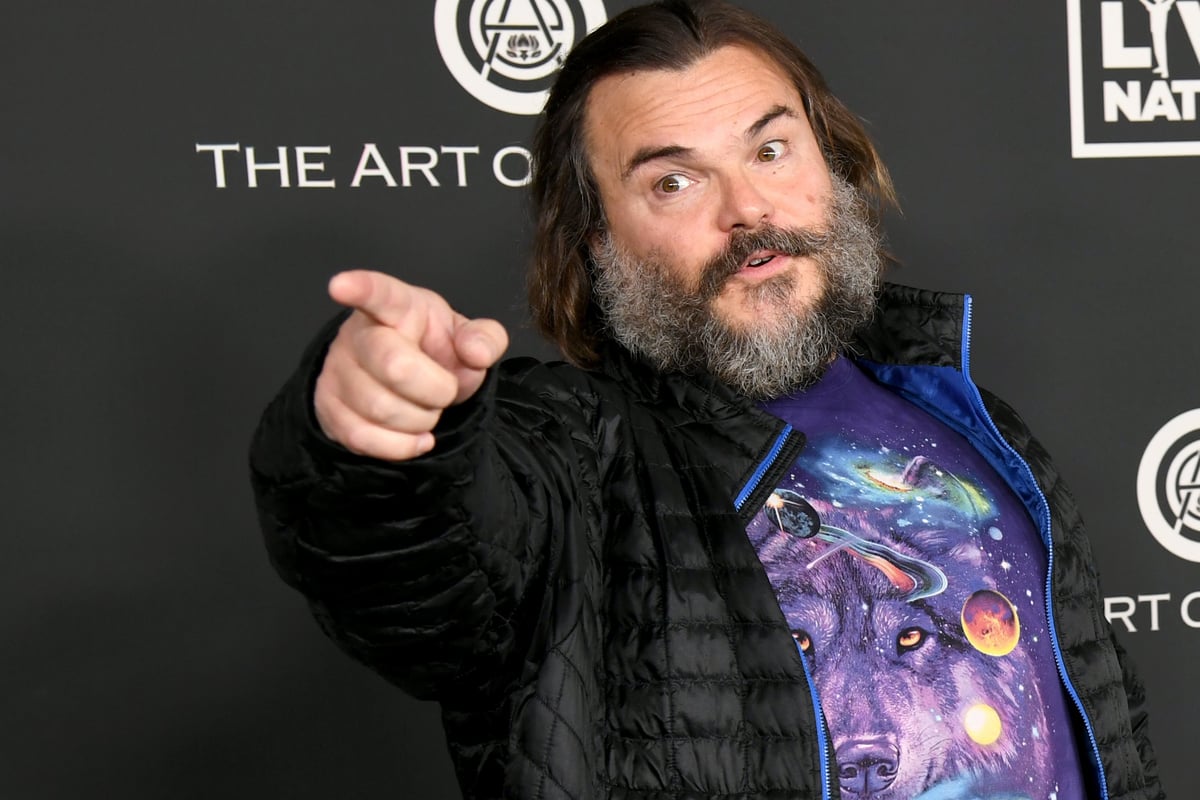 Throughout her career, Cohen worked across various aero engineering projects, including the Abort Guidance System, which helped save the lives of the astronauts that were on board Apollo 13 when the spacecraft suffered a disastrous mid-mission systems failure in 1970.

In a 2016 obituary for his mother, Jack Black's half brother, Neil Siegel, shared that Cohen's work on Apollo 13 was her greatest accomplishment.

"My mother usually considered her work on the Apollo program to be the highlight of her career," he recalled.

"When disaster struck the Apollo 13 mission, it was the Abort-Guidance System that brought the astronauts home safely."

According to Siegel, who is a professor of engineering, Cohen had a "profound impact on equality in the workforce."

"During her engineering career, she was a vigorous and tireless advocate of better treatment for women in the workplace. Many things that today we consider routine – the posting of job openings inside of a company so that anyone could apply, formal job descriptions for every position, and so forth – were her creations," he wrote.

When Cohen later retired from engineering, she launched a publishing company with her third husband, David Katz.

"Judy sold more than 100,000 of these books; held hundreds of in-person book-readings and seminars; and prepared lesson-kits so that hundreds of other people could do the same," Siegel wrote.

"She must have influenced tens of thousands of young girls to become interested in professional careers of one sort or another."

In an interview with The Guardian in 2011, Black referred to his parents as "very supportive".

"My parents were satellite engineers who worked on the Hubble space telescope and separated when I was 10. There's something about a divorce in that even if your parents still love you, the fact that they can't live with each other makes you feel there's something wrong with you," he said.

"But aside from that I had a good childhood. My parents were very supportive of me and my artistic endeavours. My father and mother came to every school play I ever did."