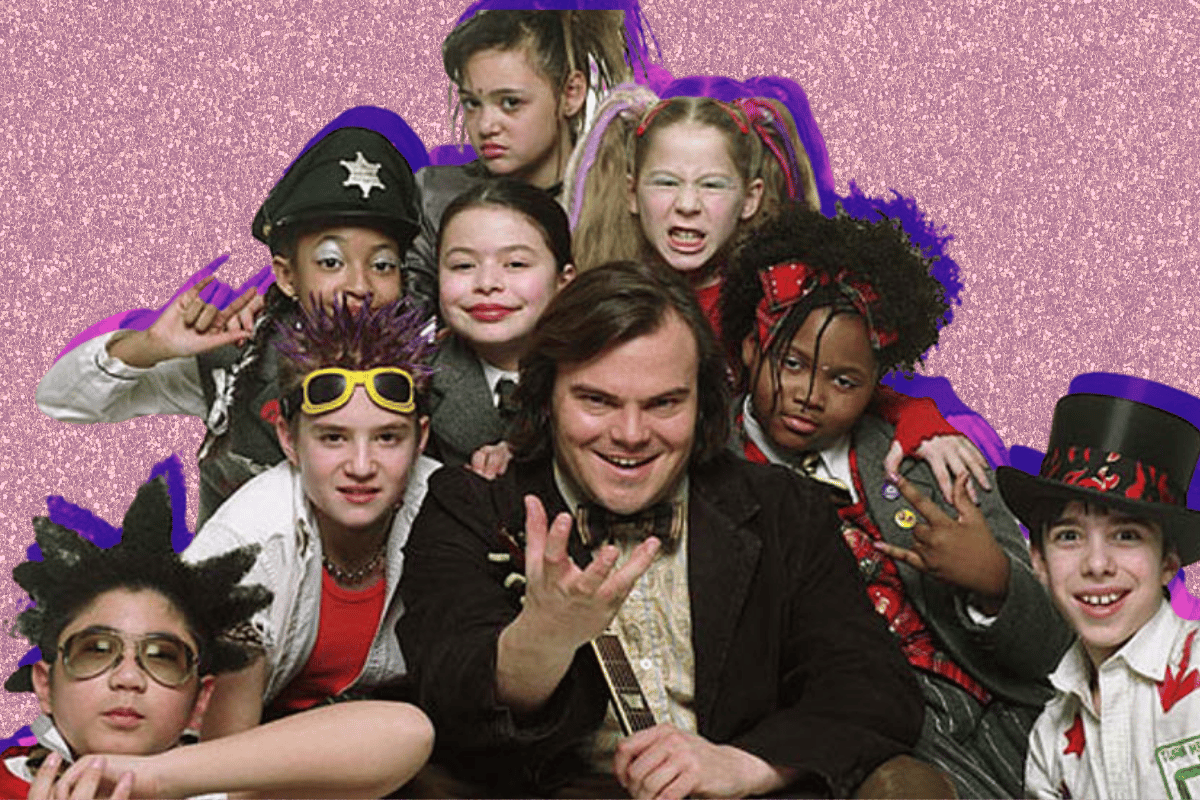 This post deals with mental illness, substance abuse and self harm, which might be triggering for some readers.

More than 17 years on, School of Rock remains one of those iconic films you would have watched at least once (or several hundred times) growing up.

The hit 2003 film follows amateur guitarist Dewey Finn, played by Jack Black, who poses as possibly the world's coolest substitute teacher and trains his students to play in a band.

School of Rock even went on to inspire a stage musical and a Nickelodeon TV series of the same name.

Watch the trailer for School of Rock. Post continues below.

Now, over a decade on from the film's premiere, the kids of Horace Green Prep are no longer... well, kids.

Here's a look at what some of your favourite classmates are doing now. 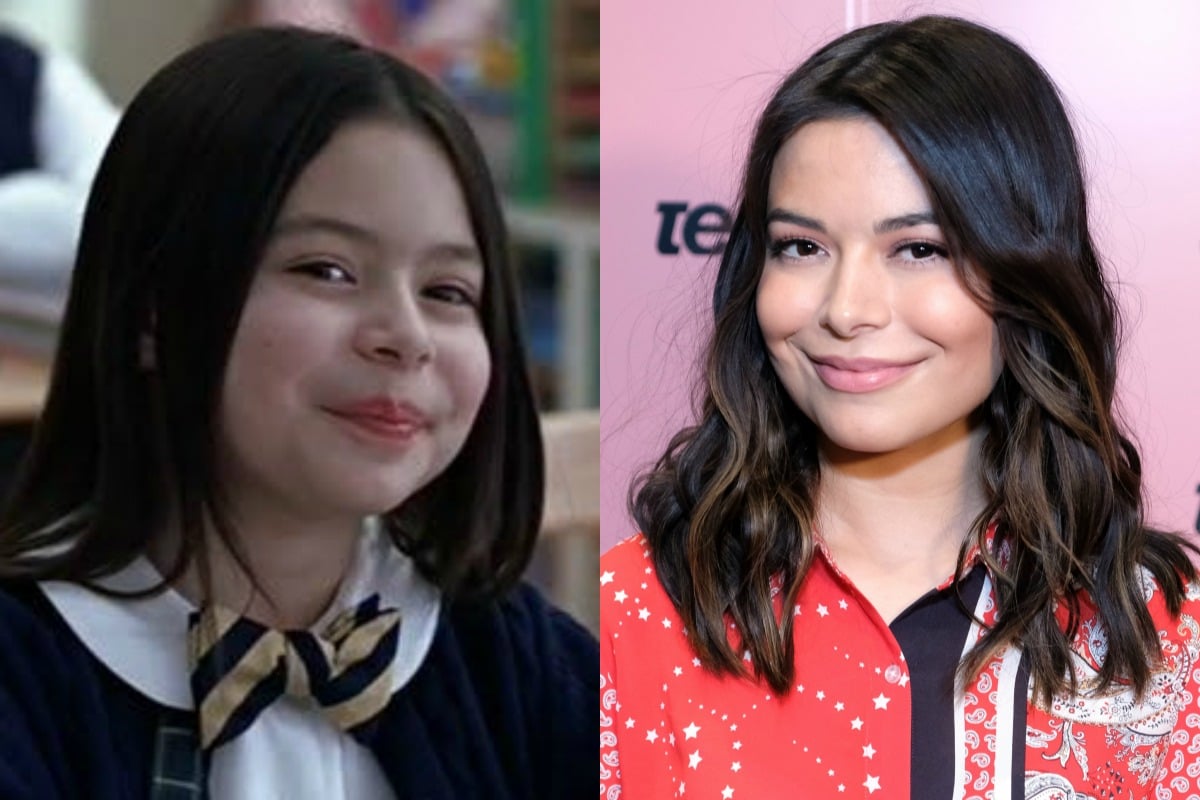 Image: Paramount Pictures/Getty. Miranda Cosgrove made her film debut when she played band manager and overachiever Summer Hathaway in School of Rock. Since then, the 28-year-old has continued to make a name for herself in the industry, having appeared in Nickelodeon series Drake and Josh and Zoey 101, as well as films Keeping Up with the Steins and Yours, Mine & Ours.

But you probably recognise Cosgrove from the time she played Carly Shay on hit series iCarly, which ran for five years between 2007- 2012. She also voiced the character Margo in all three Despicable Me films. More recently, you'll spot her in the TV series Crowded and the 2020 film North Hollywood.

Outside of acting, Cosgrove has kept herself busy releasing two studio albums. Her first studio album, Sparks Fly, even peaked at number eight on the US Billboard 200 chart. 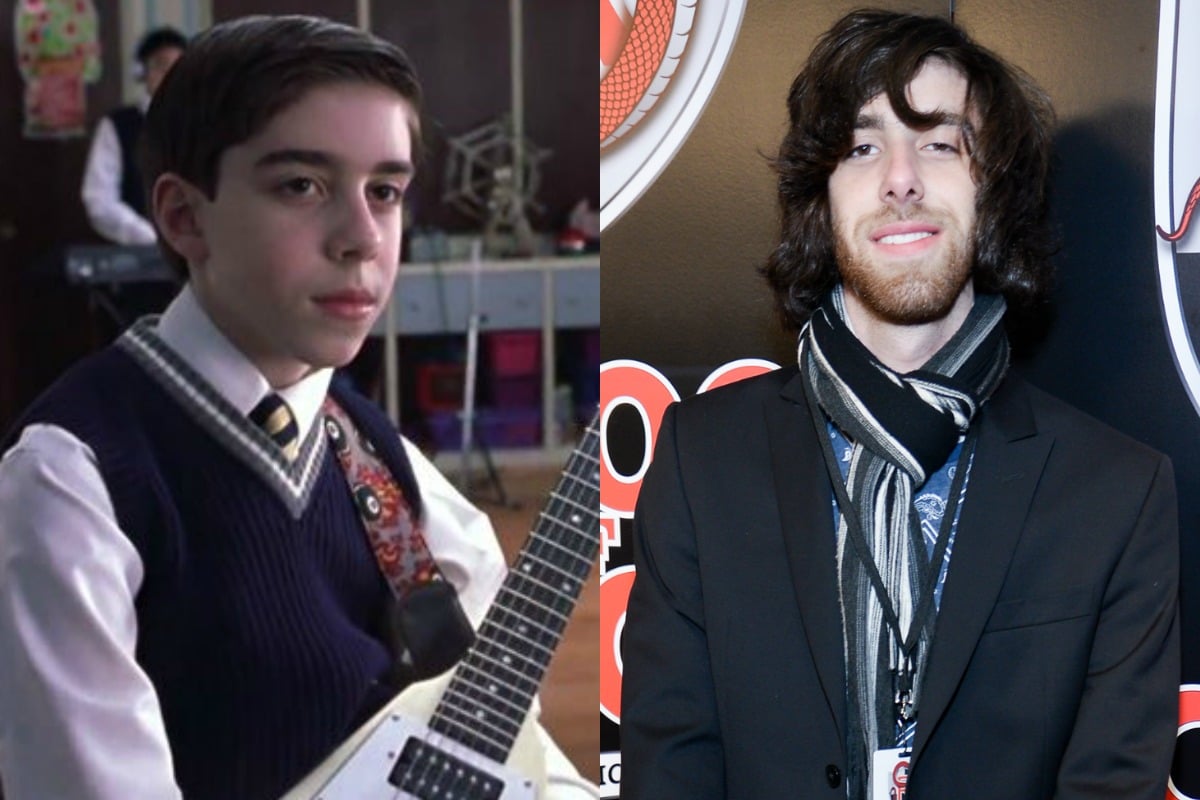 Image: Paramount Pictures/Getty. Joey Gaydos Jr. hasn't acted in anything else since playing "Zack-Attack" in School of Rock. But that doesn't mean he's hung up his guitar.

After the film, Gaydos went on to launch a music career, releasing a self-titled album in 2004. He also performs with the band Stereo Jane.

Earlier in 2019, he made headlines when he was arrested for allegedly stealing guitars from multiple music stores in Sarasota, Venice, and North Port, Florida. 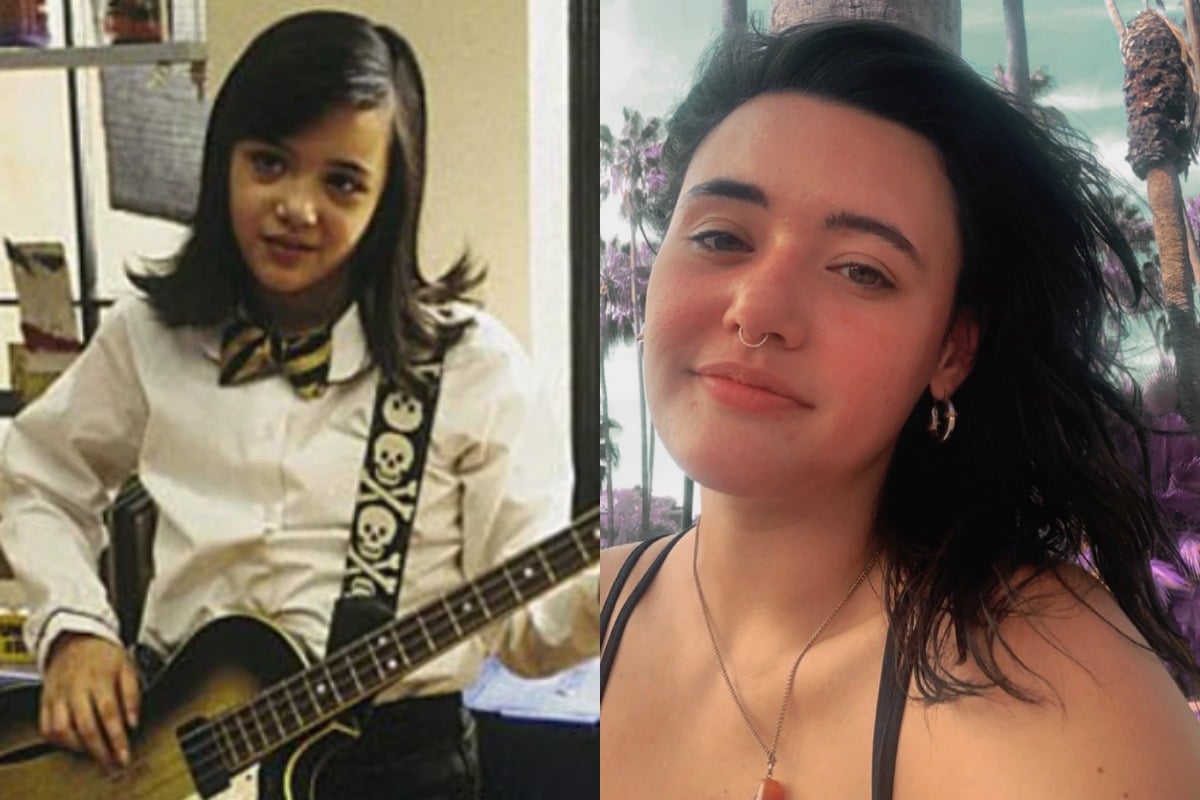 Image: Paramount Pictures/[email protected] Rivkah Reyes was 10-years-old when they played Katie aka "Posh Spice" in the film.

In an article published by Mamamia in April 2020, Reyes explained that they originally read for the band manager role, which later went to Miranda Cosgrove.

"For the callback they asked me to 'rock out'. My mum bought me a kid-sized electric guitar and I played a Lenny Kravitz song. I found out I’d booked it the next day. They told me that I’d be playing a character that they wrote specifically for me and that I’d be leaving in two days for New York to live in a hotel with my mum for four months."

However, after watching the film for the first time, Reyes said, "I judged myself for being the tallest girl in the cast, for having bags under my eyes and weird teeth, for having a fat belly and no breasts. I started obsessing over food and truly hating my body."

"Awful comments" they received online, coupled with "bullying and the shame of being sexualised" as a kid, saw Reyes turn to alcohol and drugs.

"From the age of 14, I used drugs, alcohol, sex, food, and self-harm to numb all of this pain. I’ve survived dozens of toxic relationships and three suicide attempts. I’m not saying all of this is because I played bass in a movie when I was a kid, but because I spent over a decade terrified that I’d peaked at 10 years old."

Reyes has now been in recovery from alcoholism and addiction for two years. They now live in Los Angeles where they work for a skincare company and continue to perform.

"I still act and perform. I’ve travelled the country as a stand-up comedian and performed in several plays, web series, indie feature films, and bands. I’ve been fortunate enough to be welcomed into Chicago’s theatre and comedy scenes."

Most recently, Reyes appeared in the TV series Action Nat and the Cat and the 2020 film Monuments. 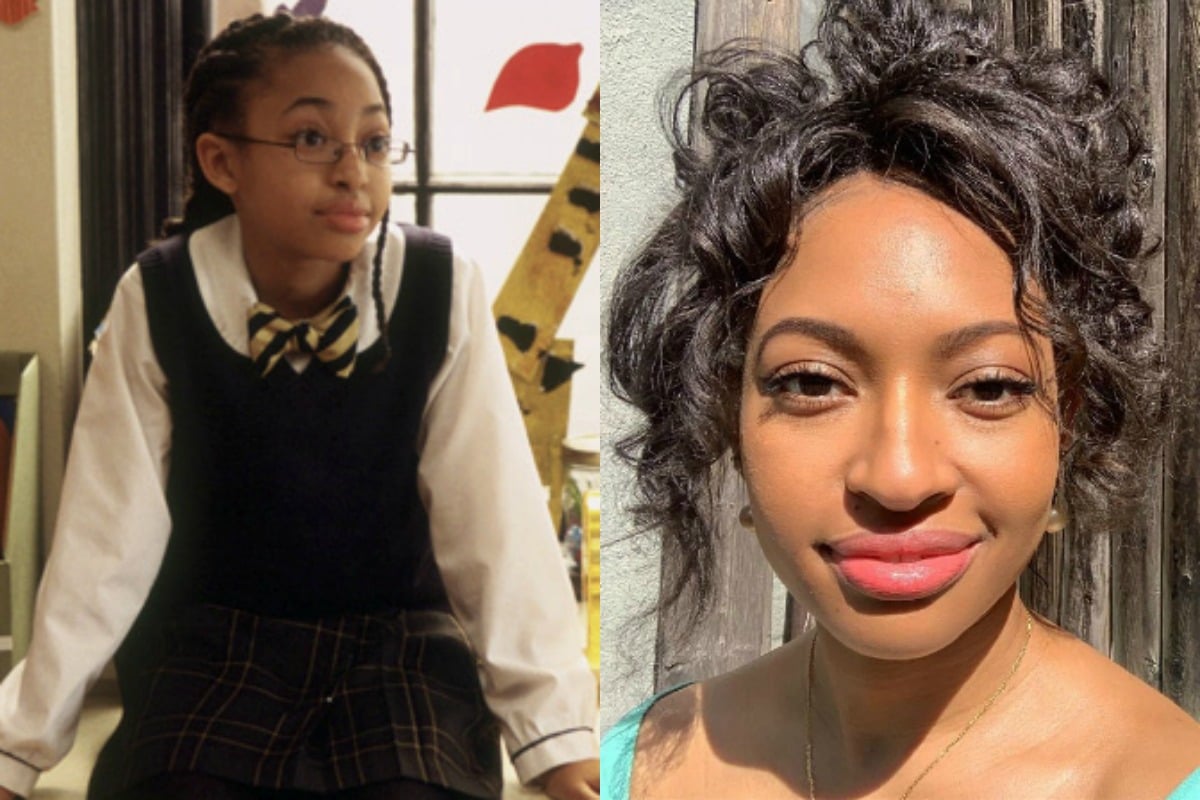 Image: Paramount Pictures/[email protected] Aleisha Allen played choir member Alicia, lovingly referred to as "Brace Face". Before School of Rock, Allen was no stranger to the camera, having appeared in TV shows Blue's Clues and Out of the Box. In 2005, she landed the role of Lindsey Kingston in the film Are We There Yet?, before reprising the role in Are We Done Yet? in 2007.

According to IMDb, the last film she appeared in was You're Nobody 'til Somebody Kills You in 2012.

These days, Allen now works as a speech language pathologist. 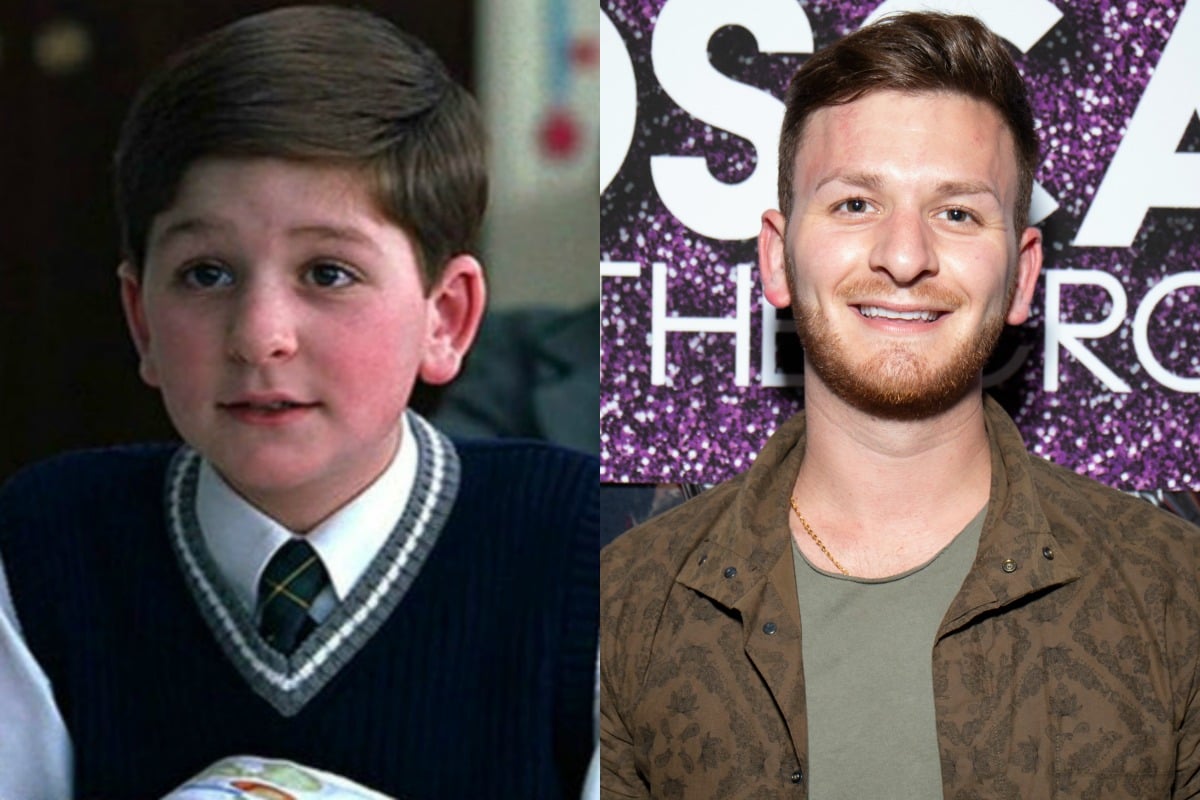 Image: Paramount Pictures/Getty.    Brian Falduto has been very busy since School of Rock. The 27-year-old landed a role in the short film Dosed in 2020 and is set appear in the upcoming TV series Fishing: The Series.

When he's not acting, Falduto works as a singer, songwriter and professional life coach. In 2017, he released his debut EP, Love One Another before dropping his first studio album, Stage Two, in 2019.

He also works with several LGBT advocacy organisations and was named one of the "20 most influential, outspoken, and optimistic individuals on the planet" by Pride Life Magazine in 2018. 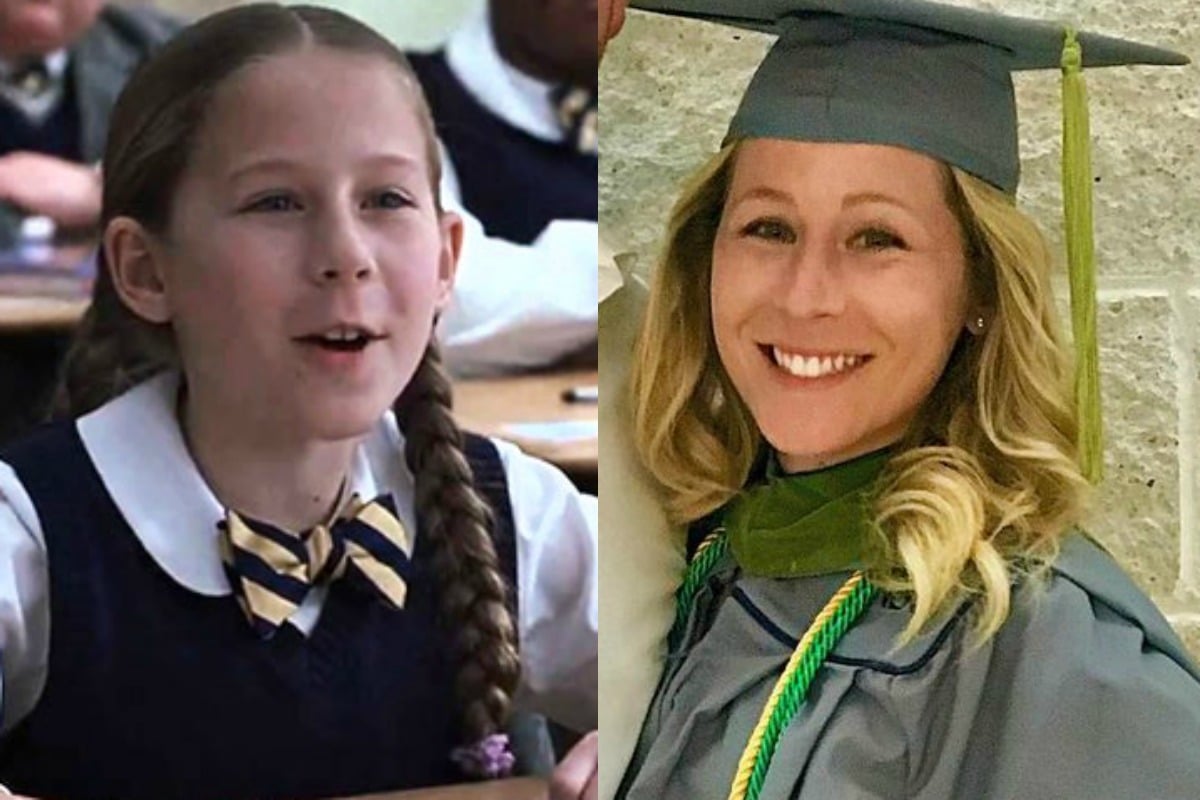 Image: Paramount Pictures/[email protected] Caitlin Hale has come a long way since playing Marta on School of Rock. After the film, Hale landed a small role in Nick Jr. Favorites Holiday in 2007.

She later attended college in Arizona and Florida, where she obtained a degree in journalism and public relations. Hale also trained to be a medical sonographer at Nova Southeastern University in Florida and now works an Ultrasound Technologist, according to her Instagram. 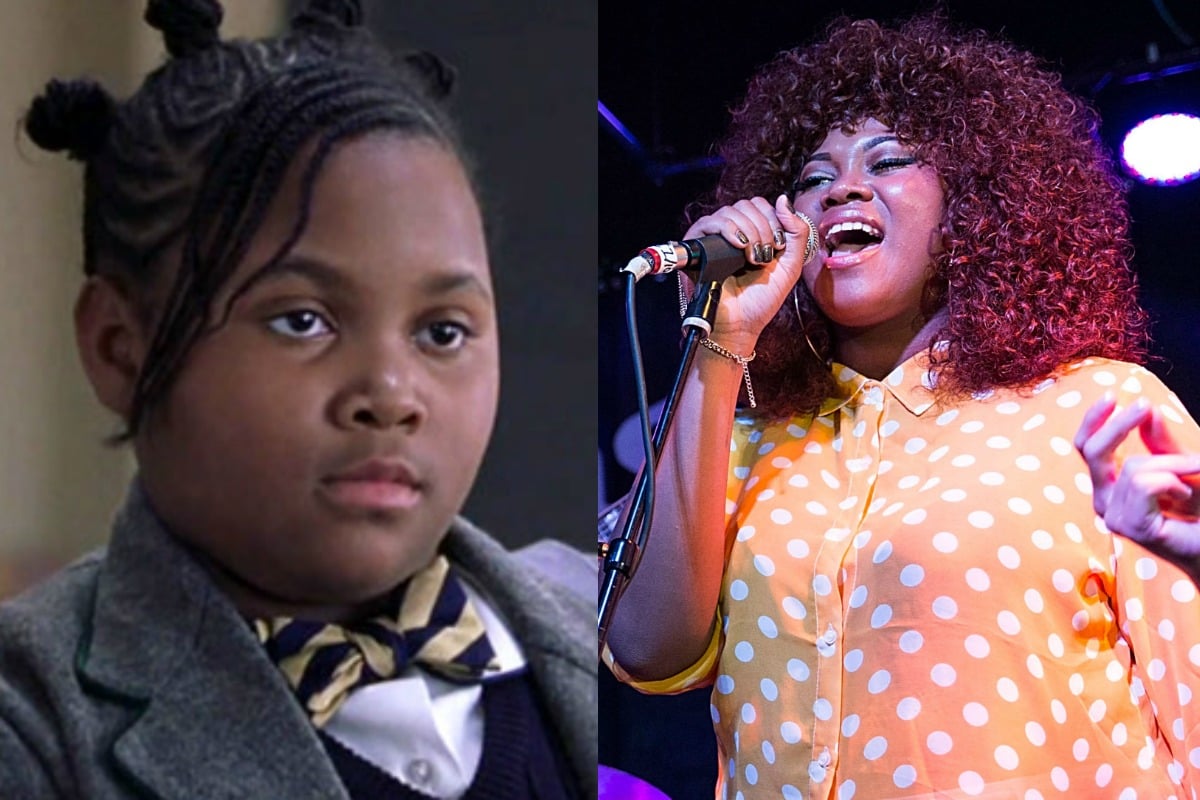 Image: Paramount Pictures/Getty. Maryam Hassan has mostly kept out of the public eye after playing Tomika in School of Rock. However, she did reunite with her fellow casemates in 2013 to celebrate the film's 10-year anniversary. 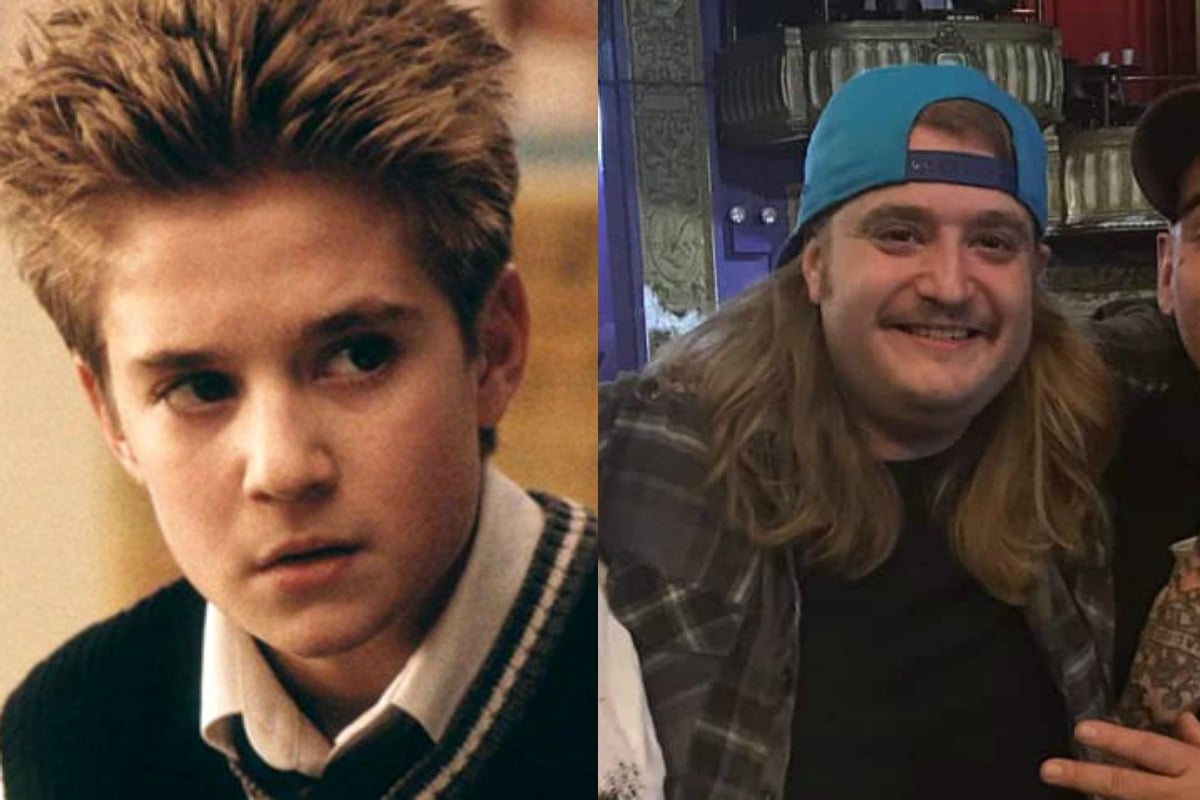 He was riding his bike in Chicago when he was struck by a car on May 26, TMZ reported.

In a tribute on social media, Jack Black remembered Clark as a "beautiful soul" and said he was heartbroken by his death.

Clark hadn't appeared in any films after School of Rock. Instead, he lived a relatively private life as a professional drummer for a band called Dreadwolf.

He reunited with his former substitute teacher, Jack Black, in 2018. 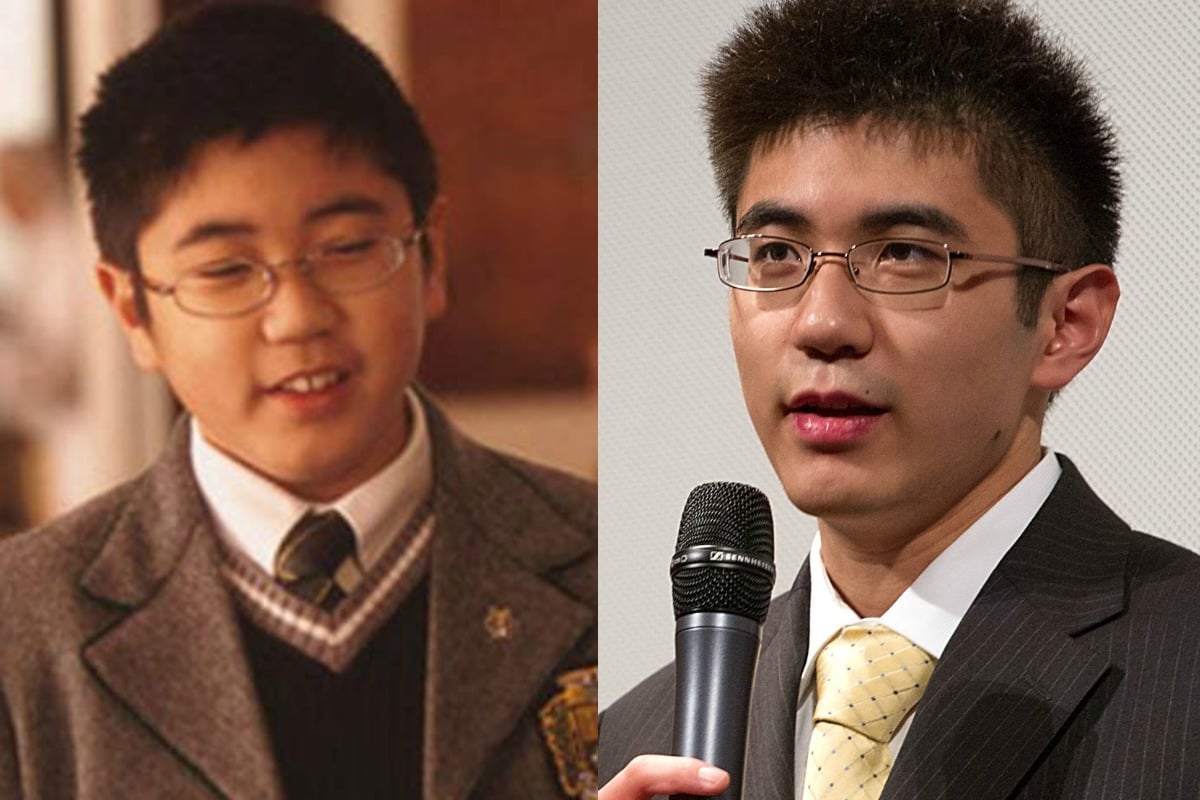 Image: Paramount Pictures/Getty. Just like his character, Robert Tsai is a talented piano player. While he may not act anymore, Tsai has continued to pursue his love of music and played at concerts while attending Dartmouth College.

This article was originally published on December 15, 2020 and has been updated.