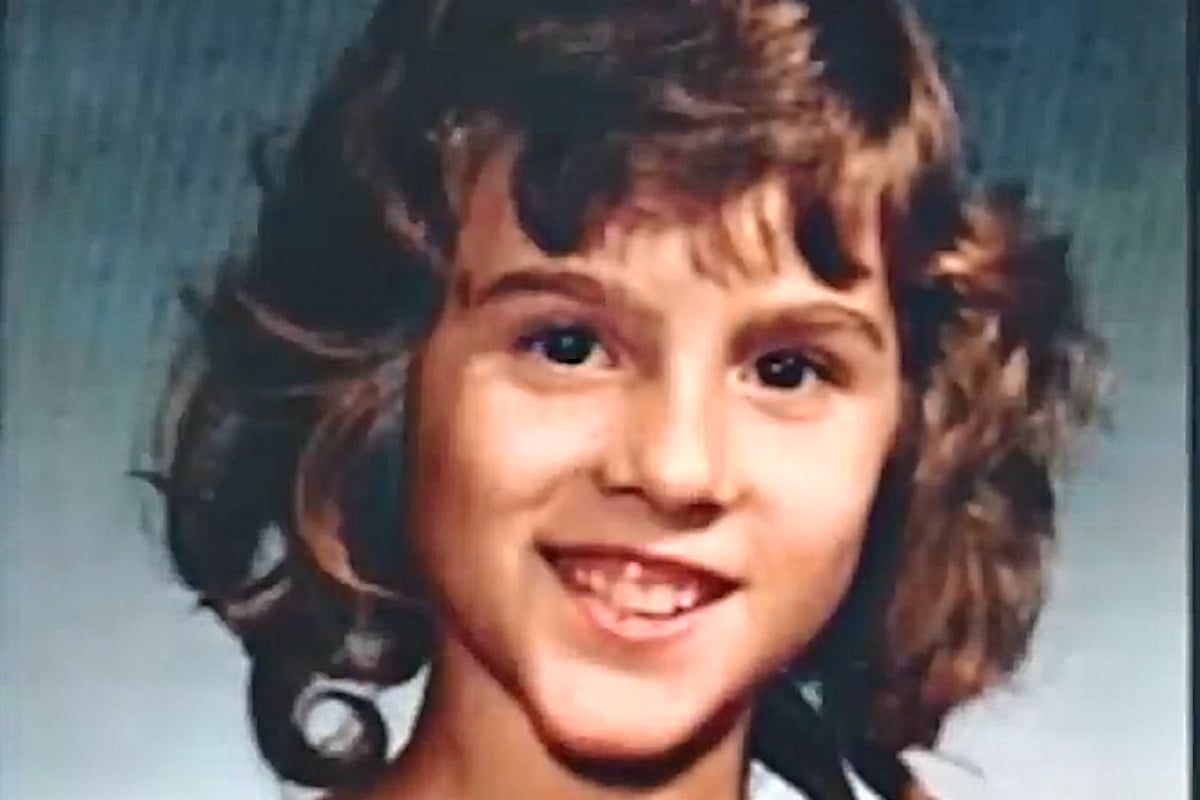 Warning: The following mentions suicide, which may be triggering for some readers.﻿

For years, it was known in the medical community only as the "John/Joan" case, a hugely controversial experiment in psychology, anthropology, neuroendocrinology and medicine.

Articles were published in academic journals and the press, making the Canadian child at its centre one of the most famous patients in modern medicine. Yet it was years before that child even knew the experiment had taken place, and longer still before he was able to share the real story.

It all started with a medical accident.

The true story of the "John/Joan" case.

In April 1966, eight-month-old identical twins, Bruce and Brian Reimer, underwent a circumcision to treat phimosis, a condition which prevents the foreskin from retracting. Bruce's procedure failed. He suffered extensive damage to his penis caused by a cauterising needle, a tissue-burning device rarely used during circumcision.

Concerned for his future physical and psychological health, the child's parents sought the advice of psychologist Dr John Money at the prestigious Johns Hopkins Hospital in the US state of Maryland. Dr Money had developed a reputation as a pioneer of gender psychology and sexual behaviour through his work with intersex patients.

He was among the first to distinguish gender identity from biology, and advocate for the theory that gender is a social construct.

The injured child presented the ideal experiment to further his work; not only was he an infant, his identical twin could serve as a 'control' case.

Penile reconstruction was in its infancy then, and so Dr Money and his team came to a conclusion that would alter the course of Bruce's life: that he should be raised as a girl.

Janet placed her trust in the doctors, and Bruce underwent surgery to remove his male genitalia and construct a vulva. He was also given a new name — Brenda Lee — and later, as he approached puberty, was administered female hormones.

Throughout their childhood, the twins were assessed by Dr Money and his team without knowing why. They were forced to participate in strange activities that involved examining each other's genitals and simulating sexual positions while thrusting — practices that, at the time, the research team justified as healthy means by which children explore a sense of themselves as a boy or girl.

They were reported in the literature to grow into well-adjusted children, and the apparent success of the "John/Joan" experiment is believed to have informed the standard for treating many intersex or genitally injured children around the world.

But the Reimer family later revealed their twins' upbringing was anything but happy.

Brian told Rolling Stone, "For the life of me, I couldn’t understand why, out of all the kids in my class, why am I the only one going with my [sibling] to Baltimore to talk to this doctor? It made us feel like we were aliens."

Their mother, Janet Reimer, noticed Bruce's struggles with gender dysphoria from an early age. He went to the bathroom standing up, shunned games or activities that seemed stereotypically 'girly', and when Janet put a dress on him for the first time, he tore it off in distress.

He became a social outcast, bullied and threatened by his peers who perceived some kind of indeterminate difference. 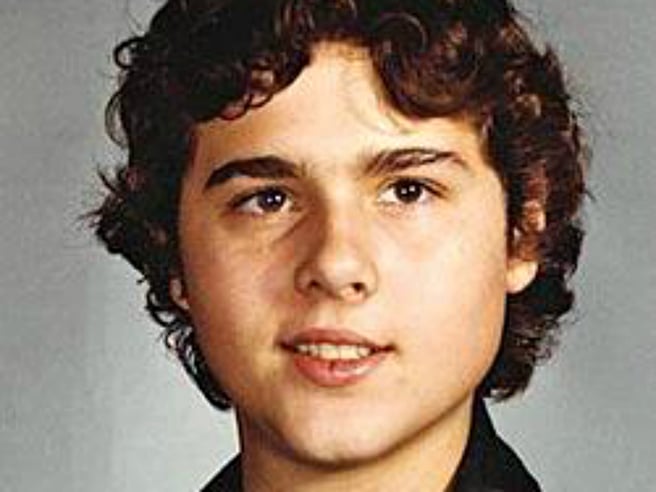 When Bruce turned 13, doctors discussed vaginoplasty: an operation to create internal female genitals. He fled from the room, and hid on the roof of the hospital building.

He threatened suicide if he was forced to see the doctors again.

And so, after years of being robbed of the chance, his parents told him the truth about the accident, about the experiment, the hormones. Finally, he was allowed to determine his own identity.

He shunned the feminine persona that had been thrust upon him, and chose to live as a boy with the name David.

"My parents feel very guilty, as if the whole thing was their fault," David told Rolling Stone. "But it wasn’t like that. They did what they did out of kindness and love and desperation. When you’re desperate, you don’t necessarily do all the right things."

Though he was able to live by his own definition of self, to find love, marry become an adoptive father, he remained in the grips of mental ill-health. As did his twin brother.

Brian Reimer died of a drug overdose in 2002. Two years later, David took his own life. He was 38 years old.

Note: ﻿The case is occasionally cited by anti-trans activists as 'proof' that gender and biological sex are indistinguishable and that medical interventions are harmful. However, to most, it affirms the opposite. After all, what is this case if not evidence of the harm caused by forcing someone to perform a gender with which they don't identify?

Reply
Upvote
Unbelievable, so sorry for those two men.
kathp 8 months ago