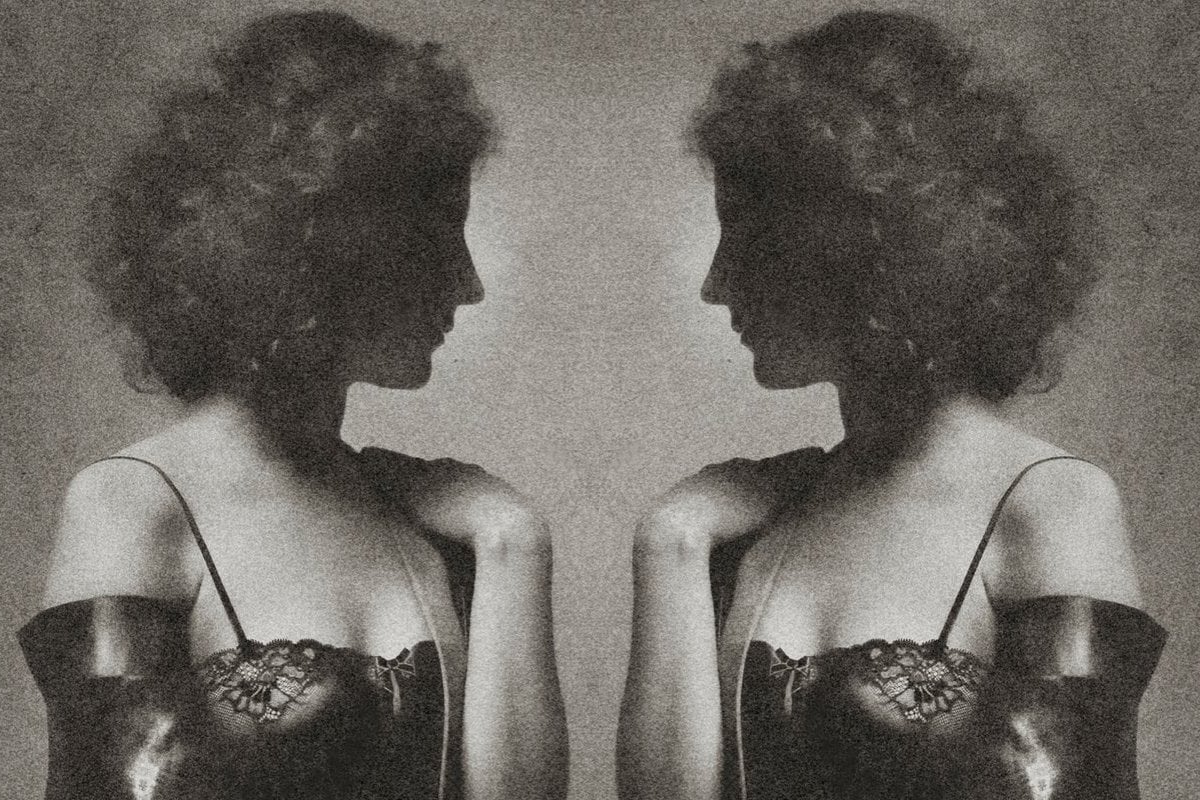 Emilie Sagee had an enviable reputation as a schoolteacher.

She was dedicated, adored by her students, and incredibly diligent.

But over the course of her teaching career, a bizarre pattern emerged.

In just 16 years on the job, Emilie had over 19 different teaching positions in countless schools across France.

People were becoming suspicious. How could such a sincere and hard-working teacher be turned away from so many schools?

But when the 32-year-old began her 19th teaching role at elite boarding school Pensionat von Neuwelcke in 1846, it soon became clear – there was a very good reason why Emilie couldn't retain her teaching roles.

WATCH: Just five of the most haunting true crime documentaries. Post continues below.

While teaching at Pensionat von Neuwelcke, a number of teachers and students began complaining about seeing Emilie's 'twin' in the classroom.

The 'twin' was often seen imitating Emilie's actions and even sitting silently beside her.

On another occasion, the 'twin' was seen helping Emilie fix a student's dress.

But perhaps most bizarrely, Emilie had no idea about her doppelgänger's existence.

In fact, she never came across her so-called 'twin'.

The story of Emilie Sagee was first told by Robert Dale-Owen in his 1860 book, Footfalls on the Boundary of Another World.

According to Dale-Owen, Emilie was completely oblivious to her doppelgänger. However, witnesses claimed that she often appeared strangely groggy and lethargic when her 'twin' appeared, as if she may have had some sort of control over it.

On the many occasions that Emilie's 'twin' was spotted at Pensionat von Neuwelcke, she appeared in the classroom, leading many to believe that the doppelgänger was simply a hallucination.

But after some time, the doppelgänger seemed to stray further from Emilie.

On one occasion, Emilie was teaching a class of 42 girls when she stepped outside to pick some flowers from the garden.

While she was away from the classroom, the students were left intently working on their sewing. From the window, they could see Emilie in the garden. But just moments after she left the room, Emilie's 'twin' appeared in the teacher's chair.

"Students thought nothing of it until one gasped and pointed out the window where Emilee was still working diligently in the garden," an account read.

"Two of the students stood and approached the doppelganger and being quite brave, reached out and touched it.

"They said it looked just like Emilie Sagee in all aspects except when they ran their hands through the entity, they said it felt empty, like the stuff cobwebs are made of."

When Emilie was asked about the incident, she was confused. While she didn't see the doppelgänger, she recalled having an urge to go inside the classroom to supervise the children while she was picking flowers.

Eventually, Emilie was reportedly let go from her role at Pensionat von Neuwelcke as parents were threatening to take their daughters out of the school.

According to reports, nothing was heard about Emilie Sagee and her bizarre twin again.

So, is there actually any truth to Robert Dale-Owen's story?

While many believe in the story and its bizarre paranormal links, it's important to note that Dale-Owen's book is the only known account of the doppelgänger.

Likewise, according to the Dark Histories podcast, there is "no solid documentation" to confirm her existence, besides some evidence of a Sagee family who lived in Dijon near the time of her birth.