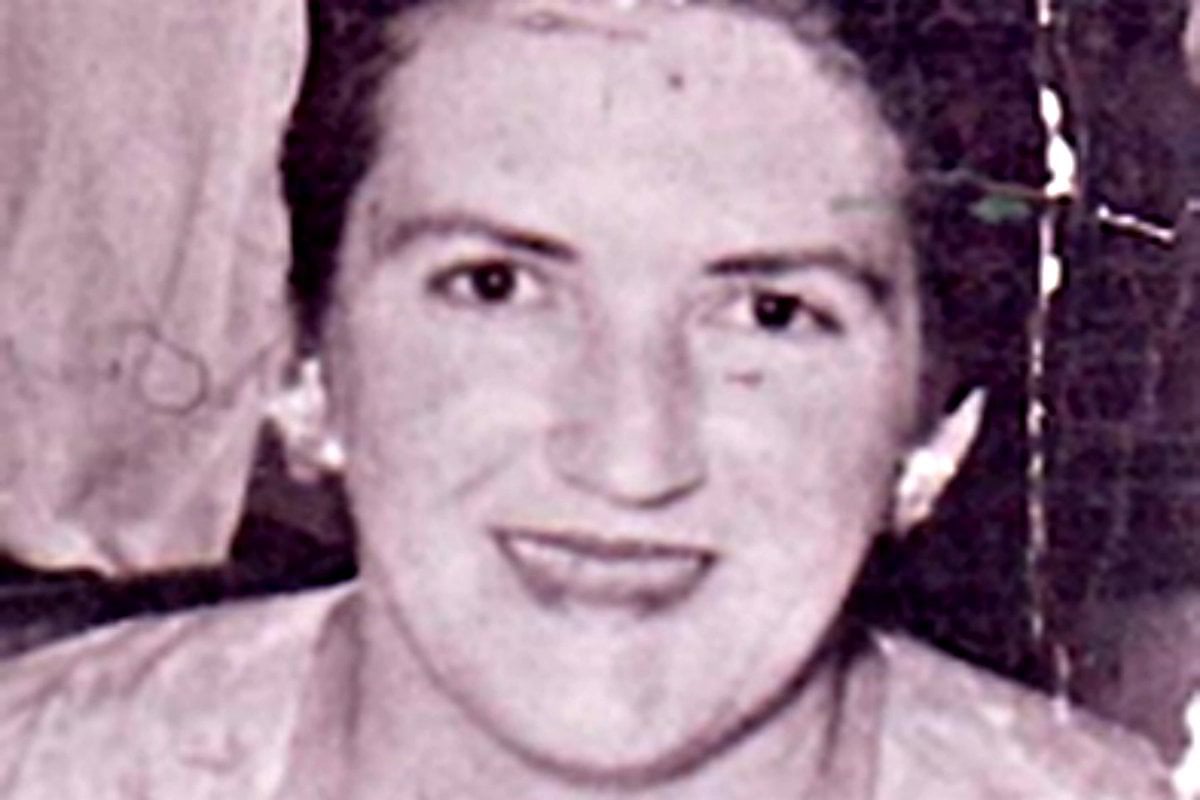 On the morning of May 10, 1958, Daphne Pearl Hampstead slid into a taxi outside her western Sydney home, her suitcase stuffed with clothes and photographs of the life she was leaving behind.

Two days later, her husband Sidney received a letter in her handwriting.

"Oh darling what it is costing me to write this letter, you will never know. I left work today, I just can’t go on. I thought there was no love left at home for me at all. But I have realised how wrong I was over the last week. I think it has been a week I shall never forget, I am going away for a while (by myself) don’t worry about me, I will be okay..."

In 2012, an inquest found the NSW woman had died, but no conclusion was made about where, when or how.

But this week, a second coronial probe finally delivered the answers, largely courtesy of evidence uncovered by a private investigator hired by one of Daphne's granddaughters.

The PI's report, which was reviewed by police, unravelled Daphne's complicated life; one of domestic abuse, false names and birth dates, two new loves, and a past erased.

Daphne had started over.

Delivering her findings on Wednesday, NSW Deputy State Coroner Elaine Truscott painted a picture of Daphne and Sidney's marriage that was tinged by financial hardship and assault.

She described Sidney as "possessive and jealous and violent" towards his wife, with the abuse escalating once Daphne took a job as a cook in an inner Sydney restaurant. When her work hours extended later into the evening, Sidney's possessiveness only grew. Truscott concluded it's likely he believed she was having an affair.

Two months before her 40th birthday, Daphne fled their home at a dairy in Bossley Park.

As well as penning the letter to Sidney, Daphne also wrote to her daughter Daphne Lillian, urging her to care for her father and siblings.

Five years later, when one of Daphne's sons was ill in hospital, another letter arrived. The writer expressed concern for the 19-year-old but declared they could not visit. There was no name at the bottom; instead, the sign-off simply read, "from someone who loves you very much".

The handwriting appeared to by Daphne's.

According to the coronial findings, from at least 1963, Daphne lived in Brisbane with a man named Roy Shaw and worked in a sewing machine retail shop.

After Roy died in 1972, Daphne partnered with his friend Raymond Jones. They had a ceremony the following year to celebrate their relationship, and Raymond's daughter, Diann, reported that Daphne adopted their surname from then on.

Diann described Daphne as charismatic, but claimed that the woman was very guarded about her past and destroyed documents, Christmas cards, letters and so on.

What little she did share contained only nuggets of truth. She said she was from Cootamundra, NSW (true), that her father's name was Frederick Onslow (false; it was Frederick Jones) and that she had twin boys (true, although she also had six other children).

Daphne and Raymond moved frequently in the decades that followed, renovating and selling houses across Queensland. They finally settled in the Fraser Coast city of Maryborough where Raymond died of a heart attack in 2004.

Referring to his death certificate, Deputy State Coroner Truscott said, "The certificate identifies that his third wife was Daphne Pearl Onslow aged 43 at the time of their marriage, though I note that if they partnered in 1972 Daphne would have been 54-55."

Daphne died in hospital three years later after suffering from rectal cancer that had metastasised in her liver.

It was another decade before her various loved ones learned her real story.

According to The Australian, Donna had made a promise to her mother before her death that she would "never stop looking for Daphne Pearl". The outlet reported that the investigator uncovered Daphne's secret life in Queensland within just 12 billable hours.

He put Donna in touch with Diann, and the women compared photographs of their Daphnes: Hampstead and Onslow/Jones.

"I note that the respective family’s opinion is that it [is] one and the same person," Deputy Coroner Truscott said.

Truscott declared she was "satisfied, on a balance of probabilities" that it was indeed the case. And with that, the central mystery was no more.

Daphne Pearl Hampstead had managed to stay missing for 62 years.