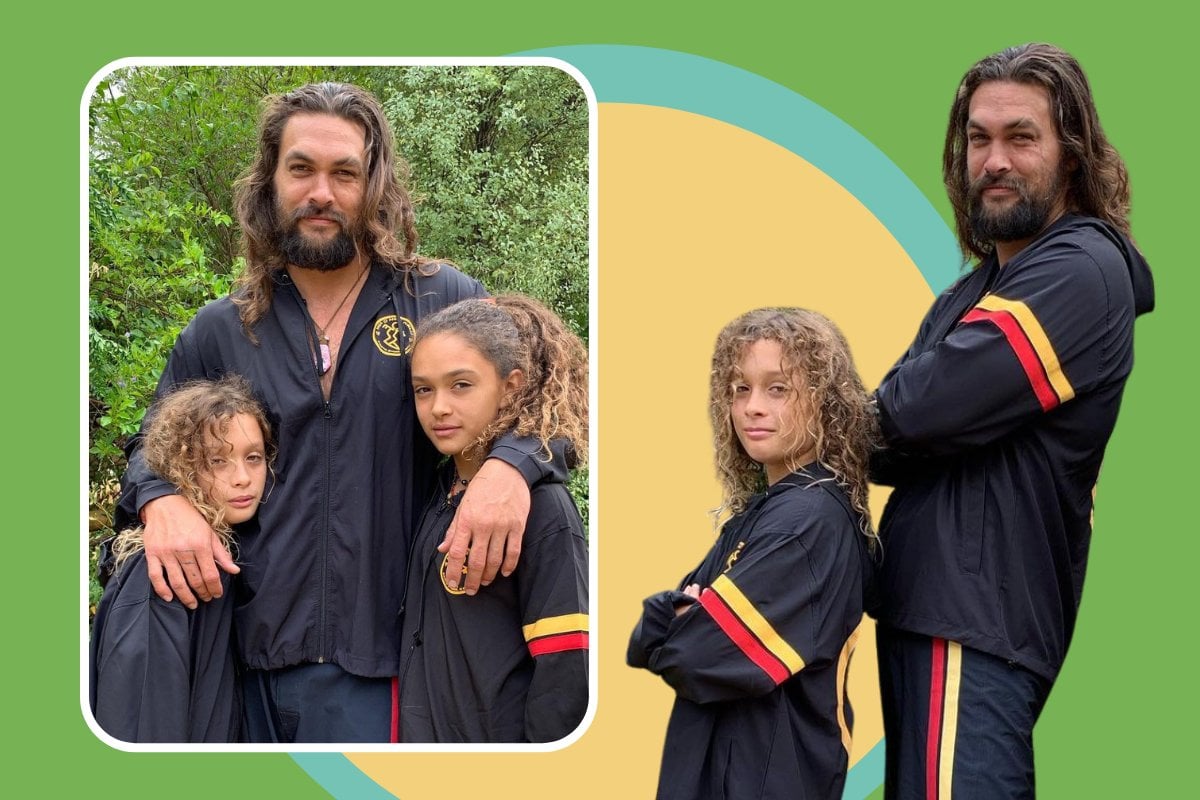 It never ceases to amaze us when celebrity kids look just like their famous parents.

From Reese Witherspoon and Ava Phillippe to Cindy Crawford and Kaia Gerber, there’s no denying that some celebrities and their children are basically straight up doppelgängers.

Earlier last year, Paul Rudd had a father-son twinning moment with his son Jack at the Super Bowl.

At just 14 years old, Jack is already growing up to look just like his superhero dad, right down to his signature smirk.

Is there anything cuter than celebrity dads and their daughters? Post continues after video.

Here's 21 more celebrities whose kids look exactly like them.

Jason brought along his two kids as plus-ones to the No Time to Die premiere in London. His 14-year-old daughter Lola and 12-year-old son Nakoa-Wolf are spitting images of their famous dad, but social media was ablaze over the cheeky grin Jason shares with his youngest child.

Lola and Nakoa-Wolf are usually kept out of the spotlight, although Jason occasionally shares his two youngest children on his social media.

The uncanny resemblance is something not many could miss if they tried. Their latest twinning moment on the red carpet had a few of us in awe. From the curly hair to the fearless grins; this pair's resemblance is uncanny. 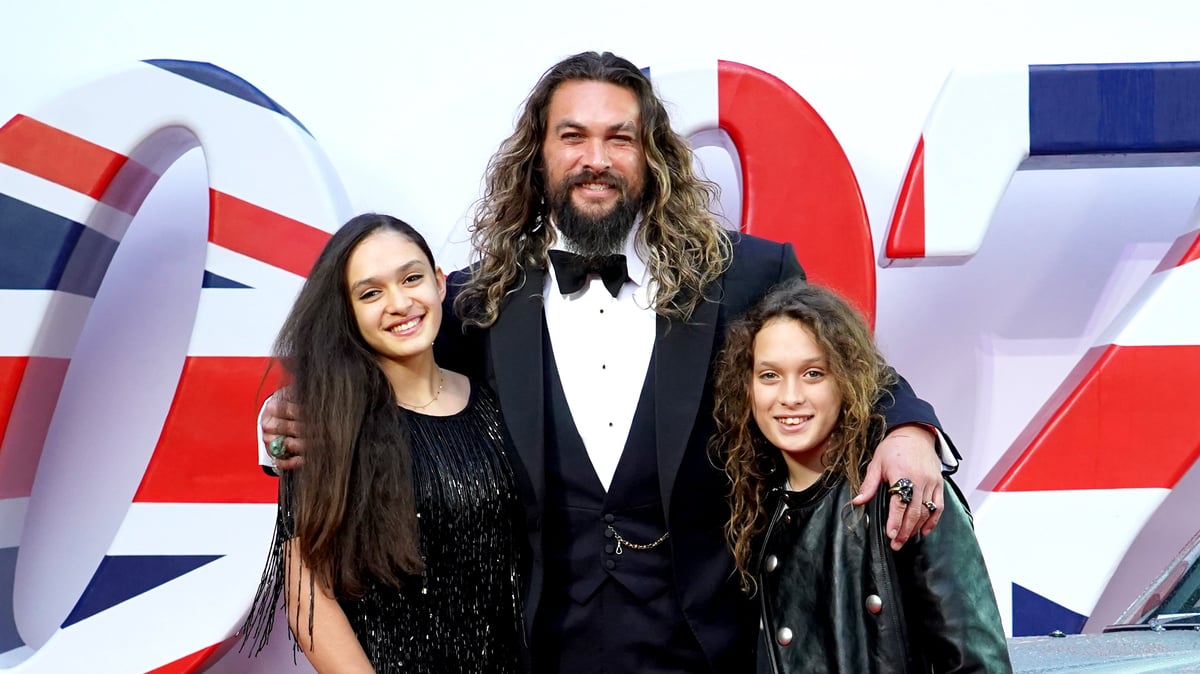 Lola Iolani Momoa and Nakoa-Wolf Momoa with their dad, Jason Momoa at the No Time To Die Royal World Premiere in London. Image: Getty.

In recent days, Sienna Miller has shared a photo of herself and nine-year-old daughter, Marlow.

As Miller is rather private when it comes to her family life, so we very rarely see photos of her and Marlow.

In November, Brazilian supermodel Gisele Bündchen shared a side-by-side photo of herself as a child and a current photo of her eight-year-old daughter, Vivian Lake Brady, on Instagram.

"Do you guys think my baby girl and I look alike?" Gisele wrote to her 15.5 million Instagram followers.

In the photo, Gisele and her daughter have similar smiles, facial shapes, hairstyles and even poses.

"You two are exactly alike! Those genes are strong," one person commented.

And in 2020, she shared another photo of the two of them for the June/July issue of Vogue.

It seems the older she gets, the more she looks just like her mum.

Milla Jovovich and Ever Anderson

It's uncanny how similar Milla Jovovich and her eldest daughter look.

Not only do they look alike but the 13-year-old is taking after her mum by acting too. Ever is set to play Wendy in the upcoming Peter Pan film.

Kim Kardashian is known for sharing throwback photos from her own youth.

In one shared, the 40-year-old is sitting alongside her two sisters, Khloe and Kourtney.

But while Kim referred to the sisters as "triplets", followers were quick to point out Kim's close resemblance to her eldest daughter, eight-year-old North, who she shares with her husband Kanye West.

"I thought that was North on the right!" one follower wrote.

"North has your face!" another commented.

"I see North all over you here," another said.

Actress Reese Witherspoon and her 22-year-old daughter, Ava Phillippe, who she shares with her ex-husband Ryan Phillippe.

In August of 2020, the Kate Moss Agency Instagram account (the official account of Moss’ British talent agency based in London), posted a photo of Lila bearing an uncanny resemblance to her mum.

Tish and Miley Cyrus are often mistaken for siblings.

As a teenager, Liza Minnelli looked remarkably like her late mother, Judy Garland.

The Bachelor star Laura Byrne shared this side-by-side image with her daughter Marlie-Mae on Instagram.

Maya Hawke, who stars in Stranger Things, is the perfect mix of her parents Uma Thurman and Ethan Hawke.

Julianne Moore and her 19-year-old daughter Liv Freundlich have us seeing double.

Reply
Upvote
2 upvotes
Sorry, but the Bonet DNA is much stronger than Momoa in those two kids.
R
Rush 2 years ago

Blue Ivy looks way more like Jay Z than Beyonce, and as has already been said , most of these kids don't look that much like their mums. Also, did we really need to recycle this article for the third time in four months?