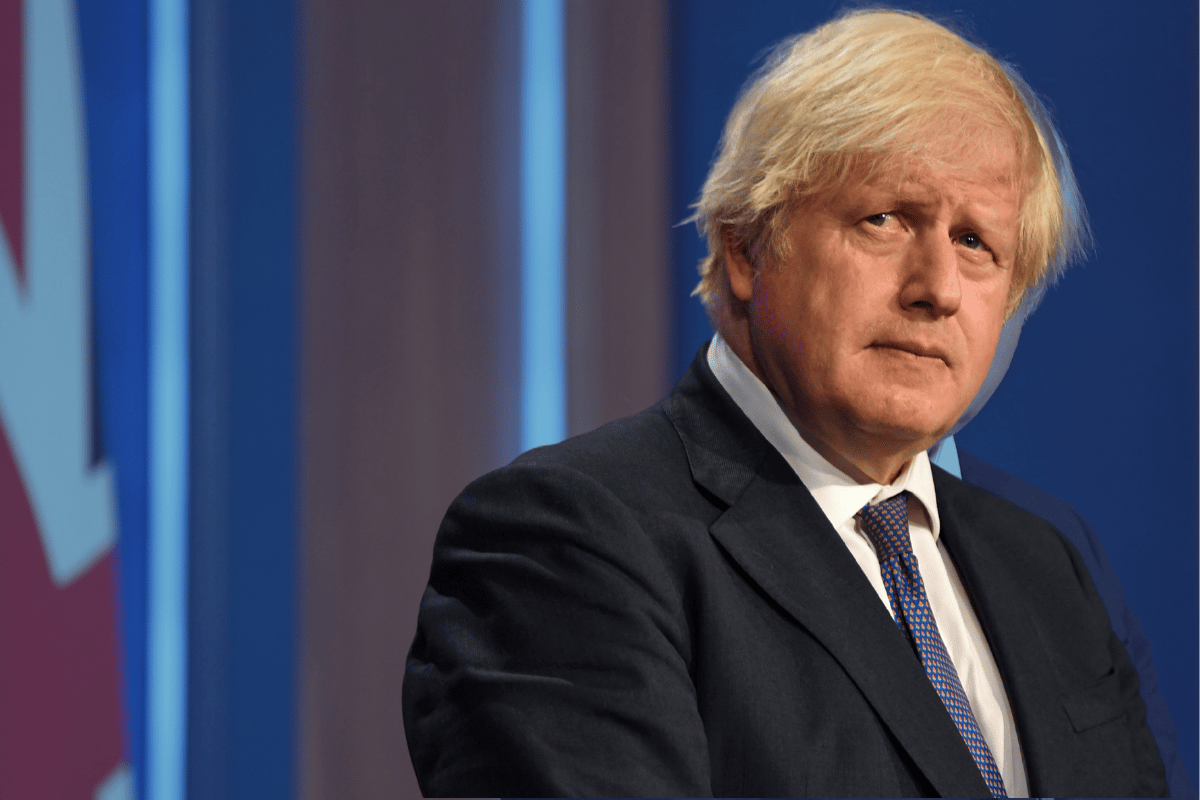 It's the day millions of people in the UK have been waiting for.

After a year of COVID-19 restrictions, England has officially lifted their regulations on what many have referred to as 'Freedom Day'.

As of today, masks will no longer be mandatory, social distancing will be scrapped and sporting venues, cinemas and nightclubs will be able to open at full capacity.

With the weather warming up and more than two-thirds of adults double vaccinated, British Prime Minister Boris Johnson said it's the right time to drop the restrictions in an effort to kick-start the economy.

"If we don't do it now, then we'll be opening up in the autumn, the winter months, when the virus has the advantage of the cold weather," he said in a video message.

"If we don’t do it now we’ve got to ask ourselves, when will we ever do it?"

However, given the risks of increased case numbers, he also stressed that the public need to be cautious as the country starts to reopen.

"This is the right moment but we’ve got to do it cautiously. We’ve got to remember that this virus is sadly still out there."

It's something Johnson knows all too well, as he's currently spending 10 days self-isolating after coming into contact with a confirmed case.

Like so many people I've been pinged by NHS Test and Trace as I have been in contact with someone with COVID-19, and I will be self-isolating until Monday 26th July. pic.twitter.com/X57gDpwDqe

What is the current COVID-19 situation in the UK?

The decision to end restrictions comes after 54,000 new cases were recorded on Saturday, the highest daily total since January. On Sunday, the country recorded 48,161 new cases.

The #COVID19 Dashboard has been updated: https://t.co/XhspoyTG79

Meanwhile, more than 128,000 people across the UK have died from COVID-19, which is the highest death toll in Europe.

Earlier this month, Johnson told CNN that the country "must reconcile ourselves sadly to more deaths from COVID".

But he added, "if we can’t reopen our society in the next few weeks, when we will be helped by the arrival of summer and by the school holidays, then we must ask ourselves 'when will we be able to return to normal?'."

The government is also putting faith in their vaccine rollout.

So far, almost 90 percent of adults have received their first vaccine dose, while more than 35 million (around two-thirds) have received both doses, according to the BBC.

What are the experts saying?

As UK residents celebrate Freedom Day, experts are concerned that infections could quickly spiral and new COVID-19 variants could even emerge.

Over 1000 scientists have signed a letter in a British medical journal, criticising the decision to lift restrictions and calling it an "unethical experiment" which poses a serious threat to the rest of the world.

The UK's Chief Medical Officer Chris Whitty has also warned that dropping restrictions could mean the number of people hospitalised with the virus could reach "quite scary" levels.

"I don’t think we should underestimate the fact that we could get into trouble again surprisingly fast," he said on Thursday.

Listen to this episode of The Quicky, where host Claire Murphy answers your latest COVID questions. Post continues after podcast.

Some are also calling on the government to look at the situation in the Netherlands, who saw infections rise more than 500 percent in just one week after restrictions were lifted too quickly. The government had to later reverse their decision and reintroduce some restrictions.

"What we thought would be possible, turned out not to be possible in practice," Dutch Prime Minister Mark Rutte said, according to the ABC.

"We had poor judgement, which we regret and for which we apologise."

Meanwhile, families of those who have died from COVID-19 in the UK have also voiced their concerns that the government is not following the 'best interests' of the people.

"The overwhelming scientific consensus is that lifting restrictions on Monday will be disastrous, and bereaved families know firsthand how tragic the consequences of unlocking too early can be," said Jo Goodman, co-founder of COVID-19 Bereaved Families for Justice.

"There is a real fear that once again the government’s thinking is being driven by what’s popular rather than the interests of the country."

Reply
Upvote
I think that reporting cases is now a waste of time! It’s just scaring people. The death rate is so low in the uk, but saying only 20 people died of covid yesterday doesn’t get quite so many clicks does it. Meanwhile people are missing appointments for cancer treatment etc etc - we just have to try and move forward we can’t hide in homes anymore!

Reply
Upvote
2 upvotes
@an 20 people is a lot of people.

Reply
Upvote
1 upvotes
@an they were up to almost 100 deaths today, is that worth reporting?

Reply
Upvote
@an Where are all these people who are missing cancer treatments? I have a lingering suspicion you may be indulging in taking the truth for a wayward stroll, some light exercise and stretches.

Reply
Upvote
We need  to start considering prophylactic preventive options and treating people early and intensively, rather than only when people are so sick they need hospitalisation. Very, very few people are still dying of Covid per diagnosis and early intensive treatment will reduce this even more. We cannot continue the current approach. It’s time to think differently about Covid.

Reply
Upvote
3 upvotes
@anonymous Or, immunise the population. Immunisation has been objectively shown to reduce morbidity and mortality from COVID (yes, including the Delta strain).

Reply
Upvote
@anonymous How would that happen resource-wise? What are our prophylactic options, beside vaccines?

Reply
Upvote
1 upvotes
@gu3st Perhaps it's an allusion to our resilience and ability to bounce back much like rubber. But I'm no expert, so I'll leave it to others to cover it. :o)