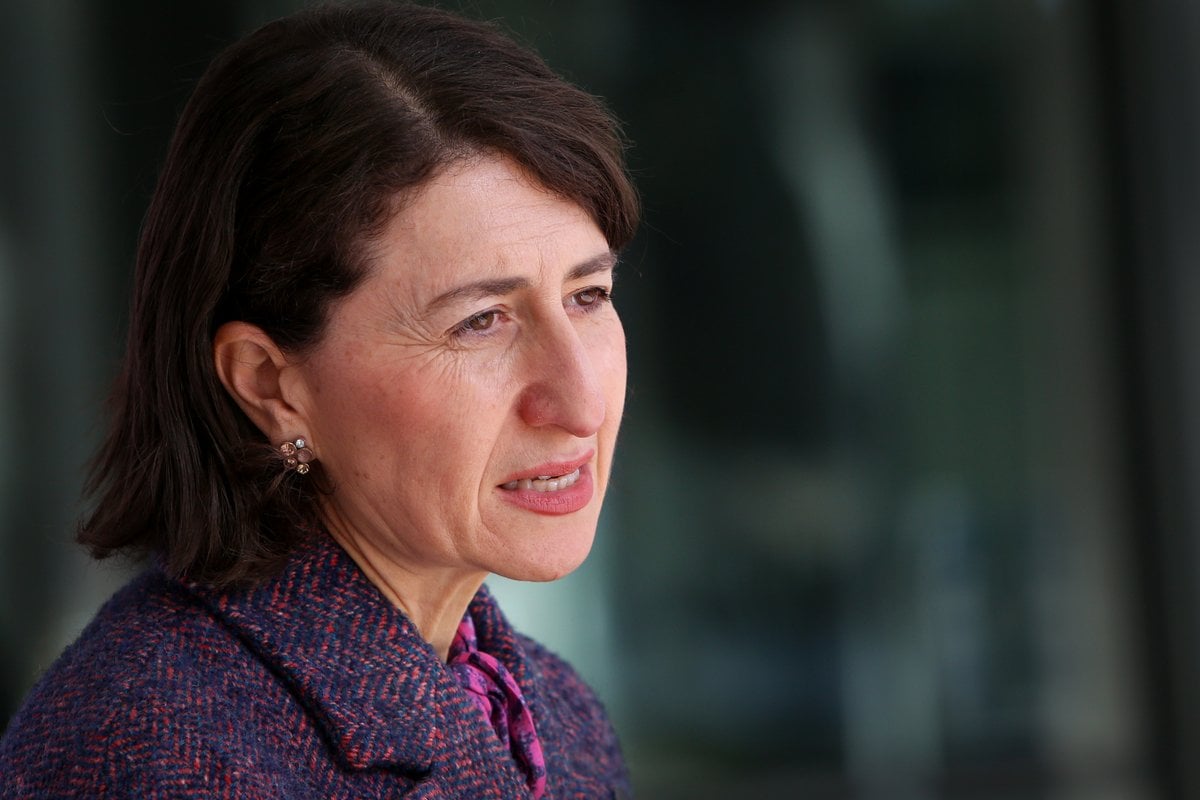 With two major cities currently in lockdown, further restrictions will be implemented for Greater Sydney.

During her daily press conference, NSW Premier Gladys Berejiklian announced there will be tighter measures for three local government areas, as well as new rules for construction workers from midnight tonight.

The state recorded 111 locally acquired cases on Saturday, with at least 29 of those cases infectious while in the community. It comes as 82,000 people were tested for the virus in the past 24 hours.

Here's all the COVID news you need to know this weekend.

From midnight on Saturday, residents in the Fairfield, Canterbury, Bankstown or Liverpool local government areas are not allowed to leave their council area until July 30.

The only exception for residents from those areas is for those in health and emergency services.

Ms Berejiklian also noted that those workers need to get tested every three days. 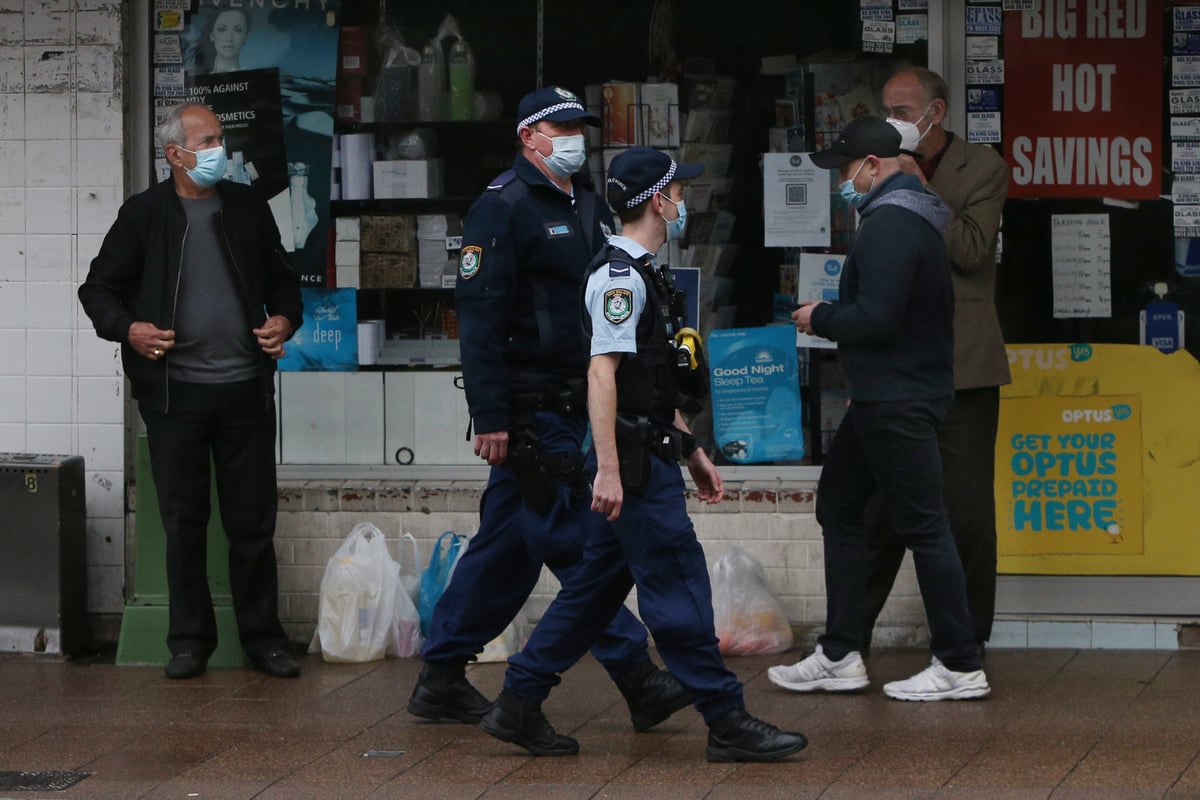 From Sunday, only critical retail such as supermarkets and pharmacies will be allowed to remain open in Greater Sydney. Other retailers will have to do click and collect or takeaway.

"Anything which is regarded as non-critical retail will not be able to have face-to-face," the NSW Premier said.

Another rule in place from Sunday until July 30 is that construction, large or small, will shut.

"We don't underestimate the impact this has on our businesses, we appreciate that," she said. "But what is really important for us is to give business every chance to bounce back."

Ms Berejiklian also said that from Wednesday, 21 July, employers can incur a $10,000 fine if they pressure employees to come into the office.

"I can't remember a time when our state has been challenged to such an extent," she said.

"Not a single one of these decisions was taken lightly."

NSW recorded 111 new cases, with the majority of these from South-West Sydney.

"We need to see that testing level really push our capacity as we aim to identify any unrecognised chains of transmission," Dr Kerry Chant said.

NSW has 75 COVID patients in hospital, with 18 people in ICU - six of whom are on ventilators.

Dr Chant also confirmed a Sydney man in his 80s has died after contracting the virus.

Victoria recorded 19 new cases on Saturday, all of which are linked to the current outbreak.

No overseas acquired infections have been recorded.

The state is currently in their second day of their fifth lockdown.

The same rules that applied during last month's lockdown have been reimposed, including a 5km travel limit for exercise and shopping and compulsory masks indoors and outdoors.

Statement from the Premier on changes to restrictions. pic.twitter.com/MS2rKZSDwI

There are now 43 cases connected to the two incursions of the virus from Sydney.

South Australia will introduce heightened restrictions and tighten its borders from today.

From midnight tonight, people coming to the state from Melbourne, Geelong and Bacchus Marsh will need to quarantine for two weeks.

Anyone coming from other parts of Victoria will need to undergo testing on days one, five and 13, but will not have to isolate after they get their first test result.

Plans to lift the border restrictions have been cancelled with Queensland, while the 70 kilometre border bubble will continue for Victoria.

New restrictions for South Australia include masks being required in high-risk indoor settings and the density limit for businesses being lowered to 50 per cent.

Dancing and singing will be also banned and there will be a cap of 150 people at private functions.