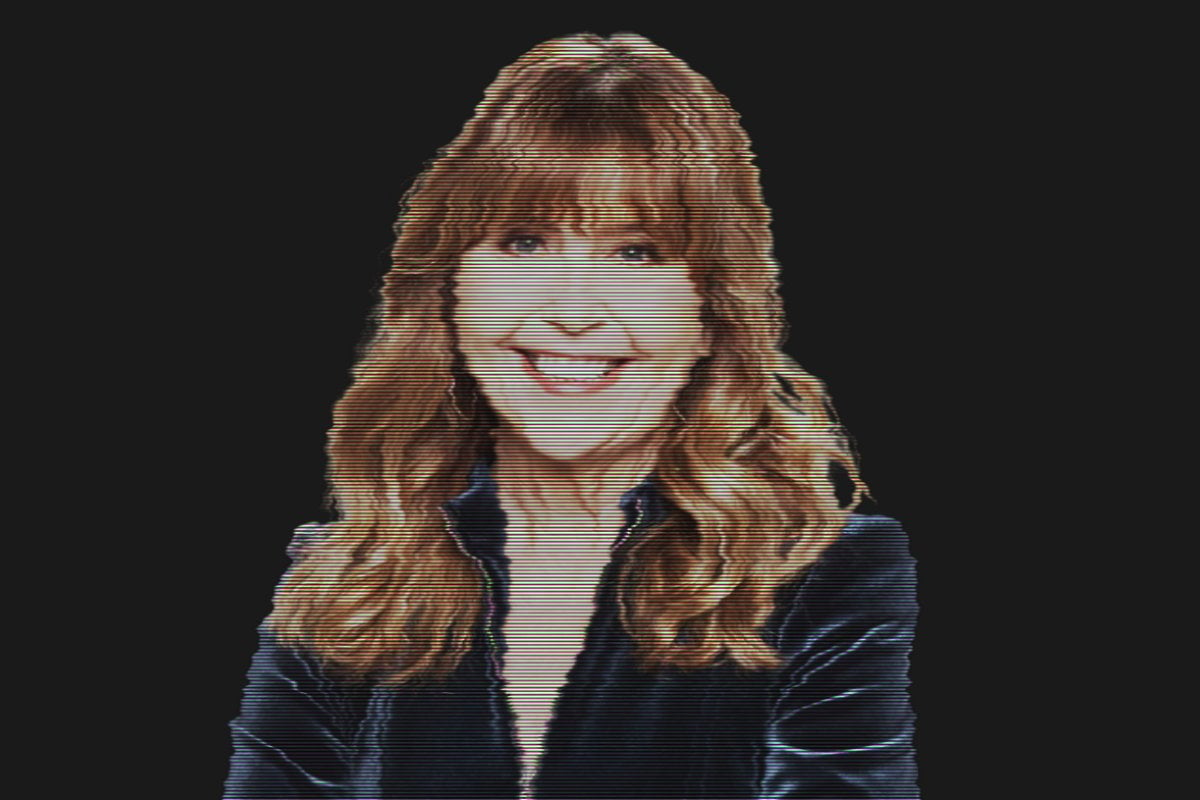 Dr Trisha Stratford has been a key part of Married At First Sight since the day it aired.

As the resident neuropsychotherapist, Dr Trisha paired up a number of couples over the past seven seasons of the show alongside her fellow 'relationship experts' John Aiken and Mel Schilling.

While the success rate of these pairings is abysmally low, there have been a handful of couples that have gone on to get real-married and even have kids.

Watch the trailer for the latest season of Married At First Sight. Post continues after video.

Dr Trisha had always been supportive of the show and championed its successes, which was why it came as a big surprise when she stepped back and announced she was leaving last year.

In a statement at the time, Dr Trisha shared, "After seven seasons of Married At First Sight I have decided to step back from the television series to focus on my writing, research and neuropsychotherapy".

"I’ve been involved right from the beginning in the challenge of bringing this social experiment to television. The program provides a platform for an ongoing conversation on relationships and I wish the program continued success and hope future participants find everlasting love," she added.

But it seems that there were other reasons for Dr Trisha quitting the show.

Listen to Mamamia's entertainment podcast, The Spill, where hosts Laura and Kee discuss why everyone has picked the wrong MAFS villain. Post continues after podcast.

In a new interview with Woman's Day NZ, Dr Trisha says that Married At First Sight at times made her "feel sick" and that she couldn't continue in good conscience, knowing the psychological damage the show has on its brides and grooms.

"By the end, I couldn’t compromise my professional and personal standards because there were participants on the show who I felt shouldn’t have been there. If someone gets through the critical selection process, when we say we don’t want them on the show because they’re quite fragile, they’re not going to do well after the show."

In Dr Trisha's opinion, the show began in its infant stage as a proper social experiment, or at the very least an "observational documentary", but over time has evolved to become something much more sinister.

"It got super-sized, a bit like MasterChef, into what we know as MAFS now. The participants we got in season six and seven were so outrageous and outside the norm that it wasn’t what I signed up for. At a couple of dinner parties I felt sick. I felt in my guts that this wasn’t what I’d want to be watching at home on TV."

Having the psychological background that she does, it seems that Dr Trisha was deeply concerned about the mental state of the brides and grooms. At one point in the interview she even compares being on the show to experiencing "conflict in war zones".

For that reason, it seems she simply couldn't continue to endorse the show.

Despite Dr Trisha's concerns, it appears, based off the current 'matches' in this season, that the drama is only getting more 'super-sized' by the second.

Reply
Upvote
1 upvotes
MAFS has never been about "science" or a legitimate "social experiment".
M
mamamia-user-893622181 a year ago

Reply
Upvote
I'd love to see a line drawn before someone dies (people have already committed suicide overs3as following their experiences on 'reality' tv - pointing out unhealthy behaviours as they occur, rather than encouraging/ignoring them for ratings would be a good start. Most people can see participants certainly aren't partnered anymore with an expectation of love