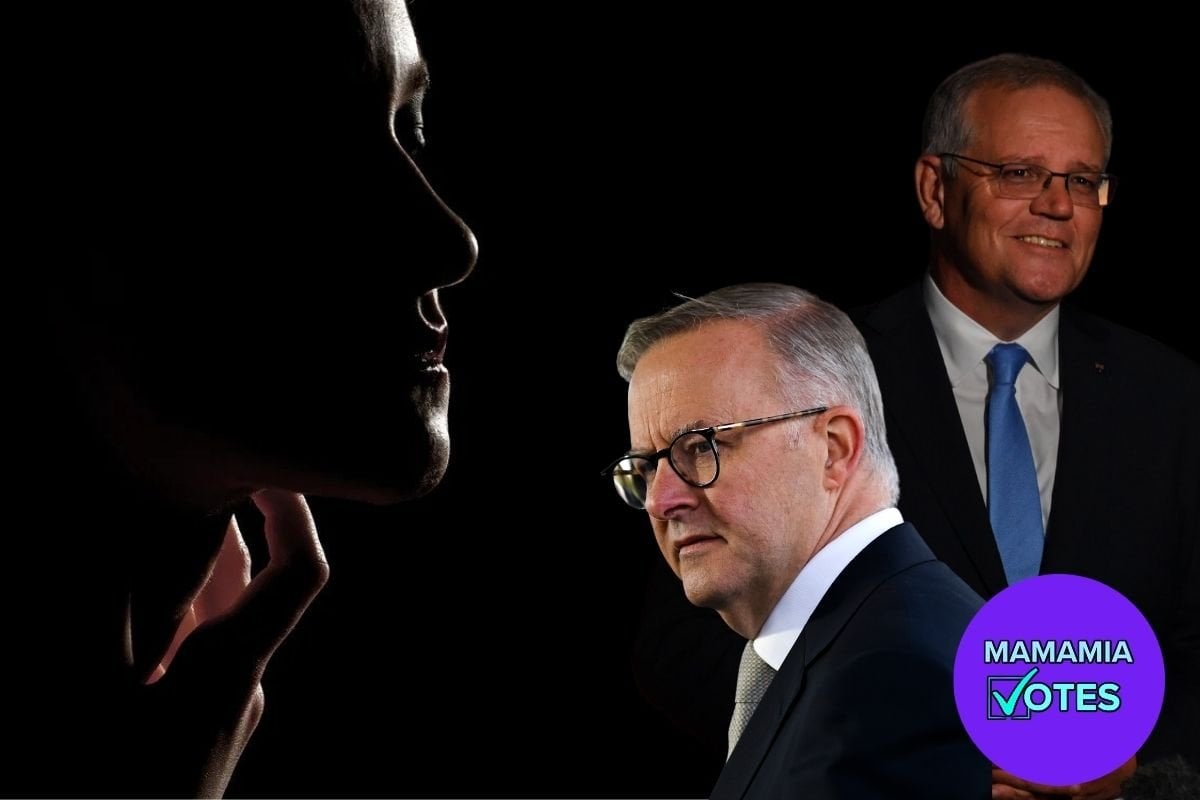 For the past few years, rage at the entrenched systems and lack of support that's allowed violence against women to bubble away so successfully, has grown exponentially.

Over the years the statistics have barely budged. One woman a week is still killed by a former or current partner according to Our Watch.

More and more names have been added to a macabre list that has embedded itself in our psyche. Among them; Hannah Clarke. Nikita Chawla. Allison Baden Clay.

As we prepare to head to the polls, there's no doubt action on domestic violence has emerged as a key election issue.

Amongst our audience alone, 32.6 per cent nominated action on family and domestic violence as one of their top five issues.

Here is what the major parties are promising in this space:

More than 200 candidates for the upcoming election have committed to take some action on women’s safety if they are elected to parliament, with 65 candidates fully committing to a pledge for a safer future.

The pledge, launched by Fair Agenda, contains six specific commitments. They include; committing to doing what it takes to ending gender-based violence, championing strong action, pushing for proper funding, voting for better legal and institutional responses for victim-survivors, voting for safer workplaces and championing reforms for a safer parliament.

Find candidates near you who've taken the pledge here.