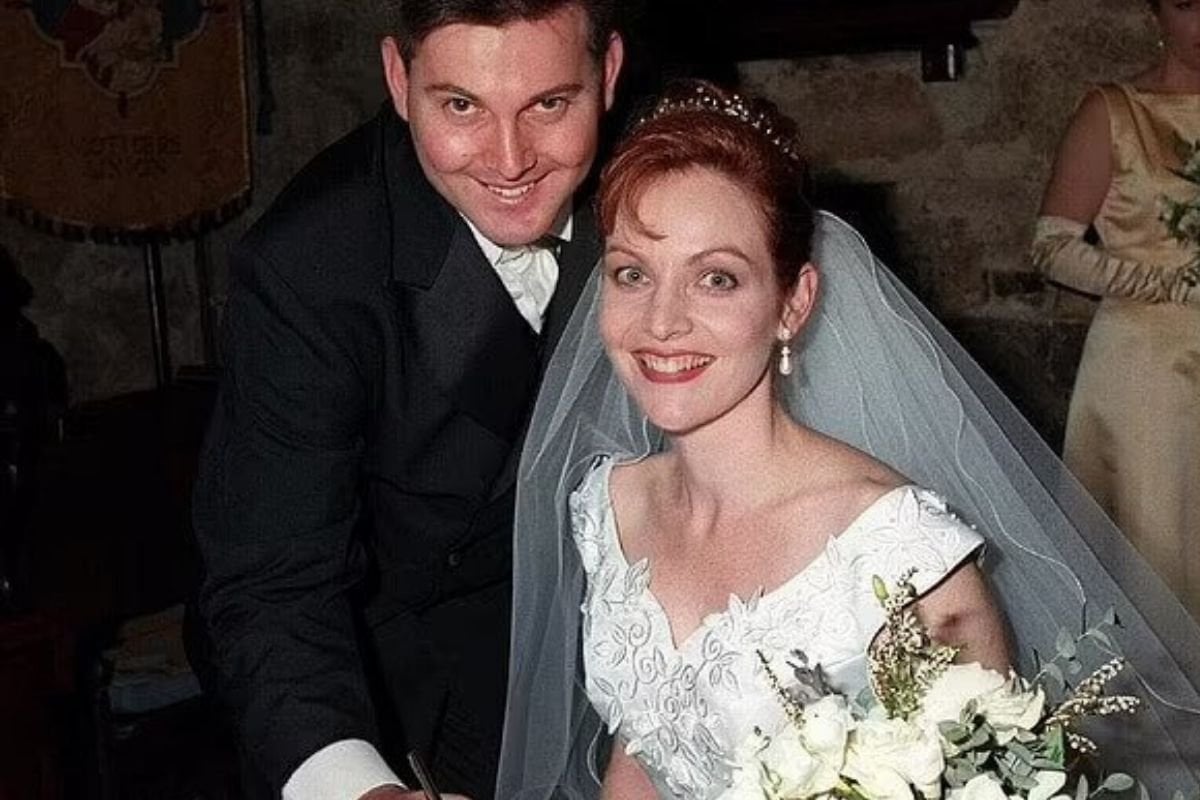 Allison Baden-Clay was murdered by her husband 10 years ago this month.

It was a case that shocked Australia and was one of the most high-profile murder investigations Queensland had ever seen.

The Baden-Clays were a 'picture perfect' family of five living on the outskirts of Brisbane in a big house, on a safe street, well embedded in their local community.

But what started as a missing person's search, quickly turned into a murder investigation of which Allison's husband Gerard was the key suspect. He'd eventually be charged with and convicted of murder.

His trial would unfurl a not so perfect life, and reveal how Allison was living in the grips of an emotionally abusive and coercive relationship. One that had left her deeply unhappy.

It wasn't until the trial that her family understood the true extent of the control Gerard had over her; a man who listened in on her conversations through the baby monitor, controlled their finances and deleted the numbers of her relatives on her mobile.

At the time, in 2012, the details of domestic violence lived more so in the shadows. But through this case we got a glimpse into the sinister and seemingly innoxious ways coercive control can take hold of a relationship.

Watch: A news report from the early days of the investigation before Gerard's arrest. Post continues below.

A decade later, we continue to lose an average of one woman a week at the hands of a current or former partner.

The case that is front of the mind now when we think of Queensland is that of Hannah Clarke who was killed by her domestically abusive husband in 2020. But there are so many more Hannahs and Allisons. There's a new name every week.

As former Detective Superintendent Mark Ainsworth, who led the Baden-Clay investigation told Mamamia's True Crime Conversations, "We've got various groups under government here in Queensland, and I am sure [other states and territories] have the same, but we haven't seen a reduction in domestic violence murders or serious injuries involving domestic violence."

One thing at least has changed in the past decade, he told the podcast.

"I think since Allison's matter came in, domestic violence - y'know it occurred before that - but I think domestic violence is on the national agenda now well and truly. It's probably the number one, number two issue in our country at the moment."

In 2012, the mother-of-three was killed by her husband, in what became one of Australia's biggest missing person’s searches. https://t.co/tkcCXJjDmM

When it comes to true change in this space, Ainsworth points to an enormous education process that's occurred within police forces, and the coercive control legislation currently being considered by various states and territories across Australia.

Just this year Australia's first National Domestic, Family and Sexual Violence Commissioner was appointed, and The National Plan to Reduce Violence against Women and their Children is currently underway.

But the numbers don't lie. We're still losing too many women.

Destroy The Joint has been counting dead women in Australia since 2012. That year we lost 70 to violence.

But the UK's Femicide Census hypothesises that the reason we saw a reduction in numbers in both 2020 and 2021 both here and there, was because lockdowns and restrictions made it harder for women to leave abusive men.

"It is possible that this reduced the numbers of women killed by the men they were trying to leave," the founders wrote for The Guardian.

For Mark Ainsworth, if we're to truly tackle this issue it's about having the right support in place.

"And I'm not only talking about the victim, also the family, the perpetrator... they're heavily involved in this as well," he told True Crime Conversations.

"I think what we really need to see, is some of these agencies that act independently and try to achieve the same thing.... there needs to be a combining of all their resources, all the funding, to have a big pool where the community can get the most benefit out of it. "

Education is another important pillar, and as Ainsworth pointed out, the Allison Baden-Clay foundation was set up for that very purpose.

"But how do we further that education? Give people safe havens...? Someone to talk to there and then? It's a massive problem, but I think ownership has got to go to the individuals themselves as well, they play a significant part."

As for the court systems, Ainsworth thinks that too needs to be looked at properly so that it's effectively supporting victims and their families to the best of its ability.

"But I know domestic violence has no winners. It's not only the two people involved, it's the families and close friends...how do they survive? How do they move forward?"

Next month is Domestic and Family Violence Prevention Month. We enter it knowing we've already lost 17 women in four months in 2022.

In every single instance, they've been killed by someone they know.

We might have made progress since the murder of Allison Baden-Clay shocked the country, but we haven't made nearly enough.

As former Detective Superintendent Ainsworth told True Crime Conversations, "I see it as a whole of community problem."

You can find out more about the Allison Baden-Clay foundation here.

Domestic and Family Violence Prevention Month is an annual event held each May to raise community awareness of the social and personal impacts of domestic and family violence and the support available to those affected. You can find out more  here.

G
gypsy a month ago