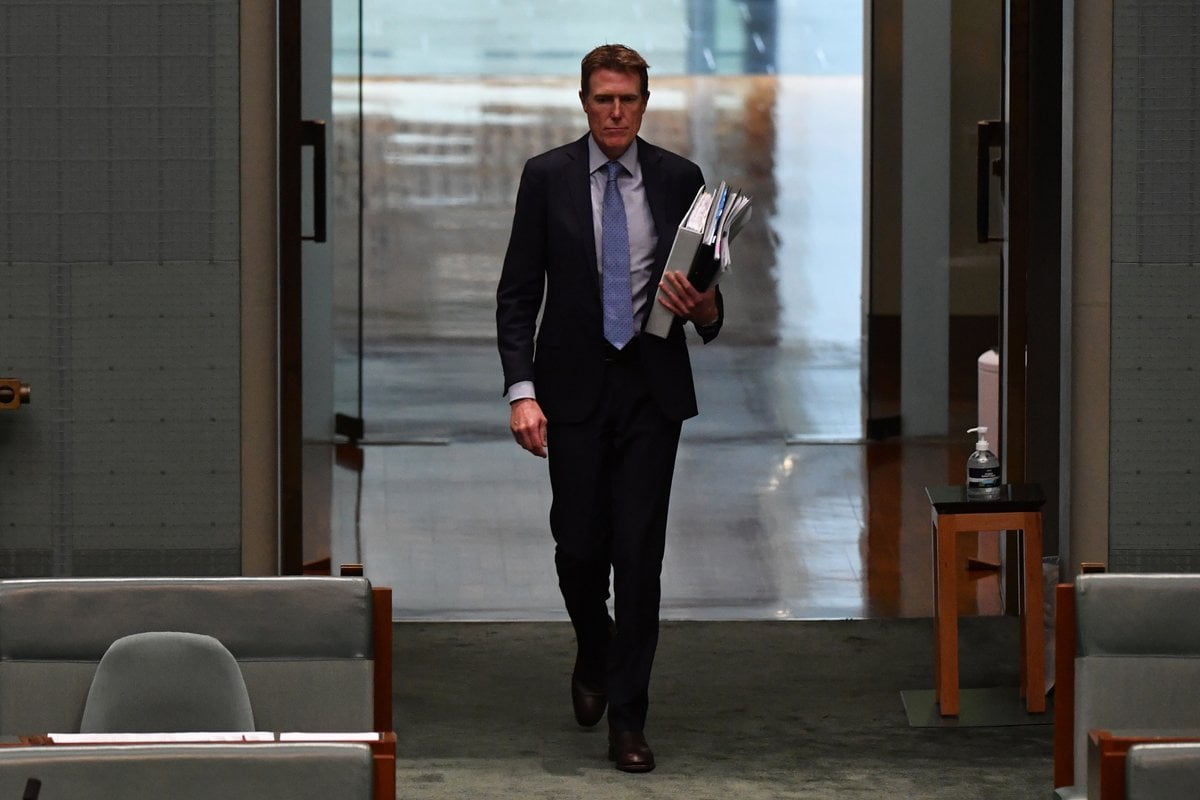 On Tuesday, former Attorney-General Christian Porter quietly returned to Parliament House amidst one of the government's busiest days of the year.

As the cameras were focused on the Federal Budget - with many political journalists in 'budget lock-up' since about 1:30pm yesterday - Mr Porter's return was buried by Treasurer Josh Frydenberg's big day.

For the first time, Mr Porter was entering the corridors of Parliament House in his new role as Minister for Industry, Innovation and Science, after being demoted by Prime Minister Scott Morrison during the cabinet reshuffle in late March.

He was asked about his new portfolio during question time, but little else. 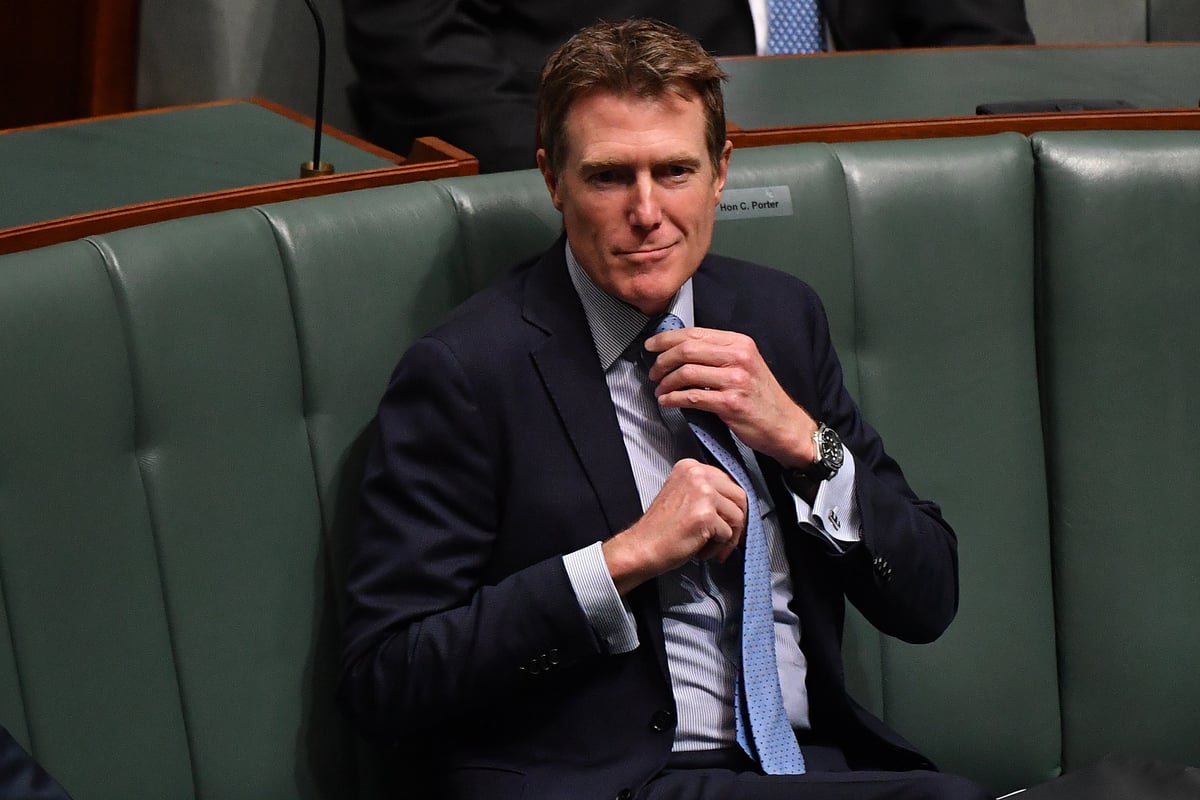 The former Attorney-General has been on medical leave for about two months after he outed himself as the senior cabinet minister who was subject to a historical rape allegation.

In early March, Mr Porter tearfully fronted the media as he vehemently denied that he sexually assaulted a 16-year-old girl in 1988 and claimed he was the victim of "trial by media".

He has since launched a defamation case against the ABC and journalist Louise Milligan, who initially reported on the letter sent to Prime Minister Scott Morrison detailing the historical rape allegation. Although the article did not name Mr Porter, he alleges he was easily identifiable as the subject and accuses the public broadcaster of leading a determined campaign against him.

The ABC says they will argue Mr Porter can reasonably be suspected of raping a 16-year-old girl.

Mr Porter was demoted by Prime Minister Scott Morrison from his position as Attorney-General, Australia's first law officer, as he pursued this legal action.

Lawyers for Porter and the ABC will return to court on Friday this week as they prepare to battle the defamation case. The eventual trial could last up to six weeks with the ABC reportedly planning to call up to 15 witnesses. 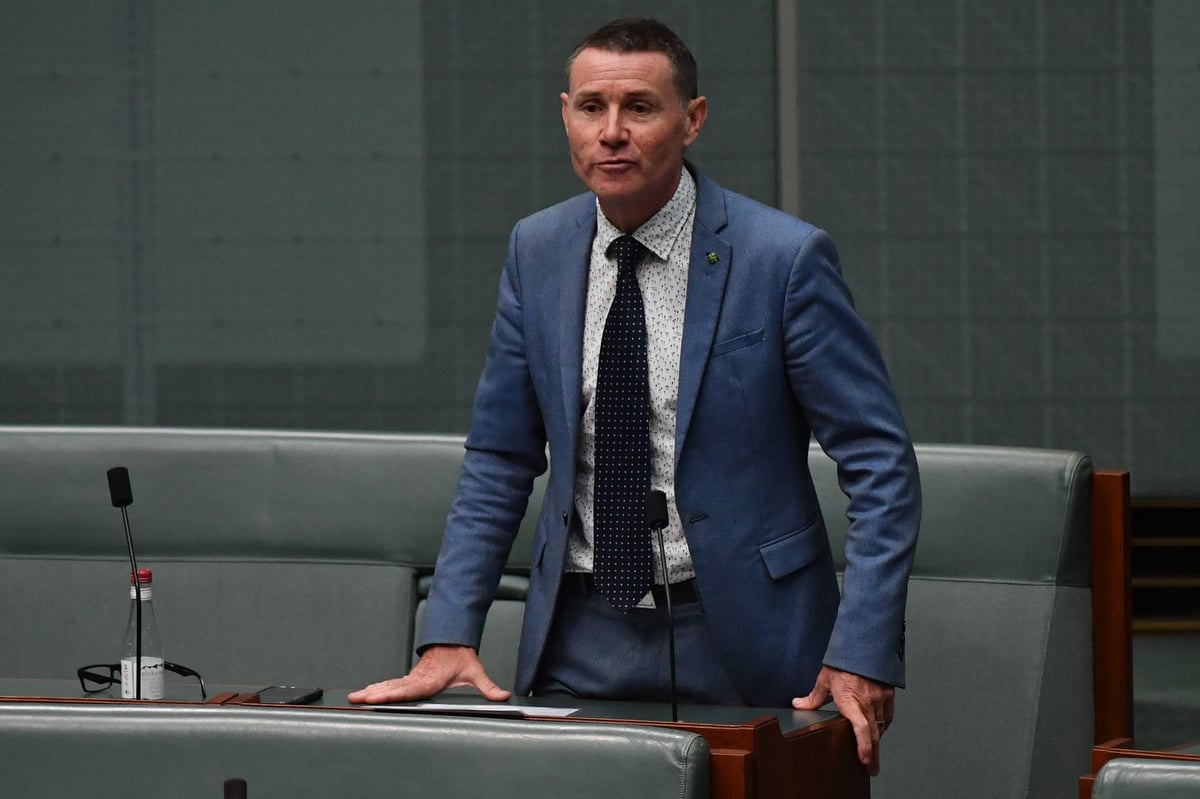 Also returning to Parliament House this week was Andrew Laming, the Member for Bowman in Queensland, who continues to assert that the stalking and harassment accusations levelled against him are false.

Dr Laming has been on paid leave for one month after Mr Morrison ordered him to undergo empathy training.

He has said he will retire from politics at the next election.

Reply
Upvote
3 upvotes
As a woman working in science, this is really hard to accept. First of all, that someone with no apparent knowledge, interest or experience with science is given this role, second that it is considered a demotion, third, that he has uninvestigated rape allegations against him, and finally, that he has multiple allegations of sexist and inappropriate behaviour towards women as outlined in the 2020 four corners episode. Any one of these should have excluded him from the role.
C
cat 8 months ago