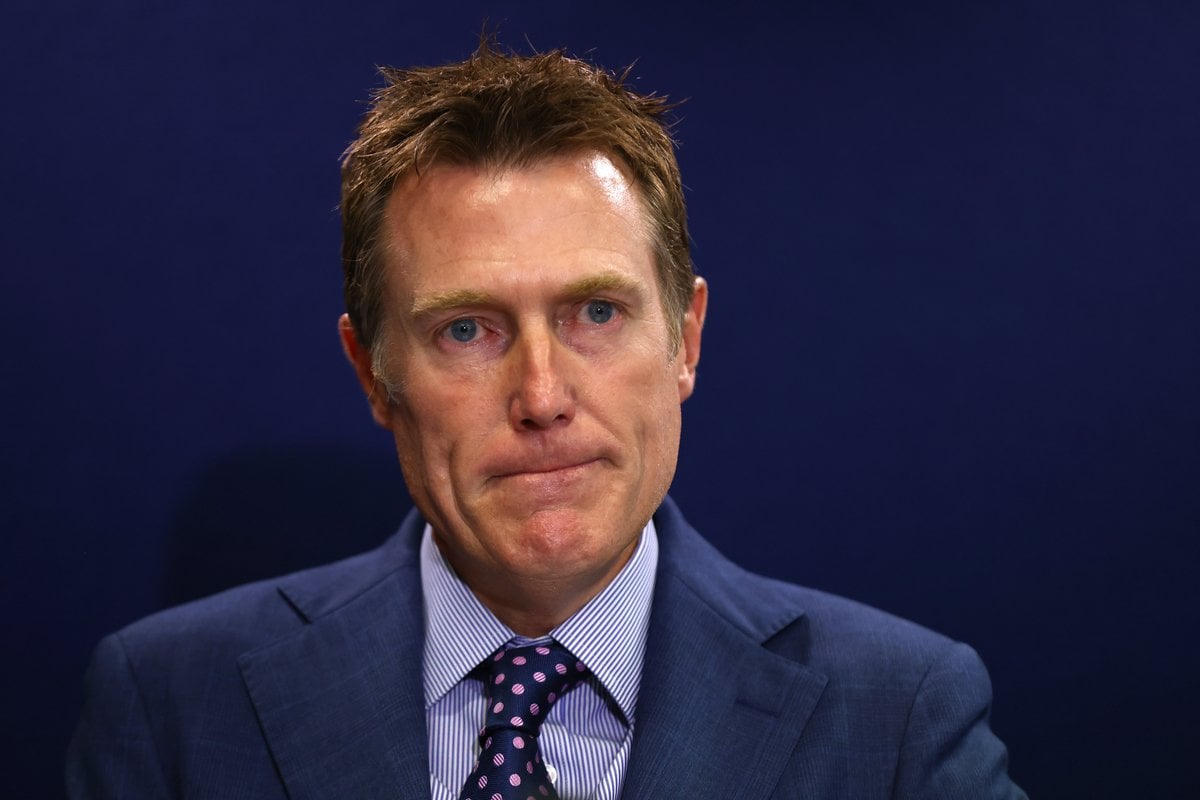 Attorney-General Christian Porter has identified himself as the cabinet minister who is at the centre of a historical rape allegation.

On Wednesday afternoon, Porter tearfully fronted the media as he denied that he sexually assaulted a 16-year-old girl in 1988.

It comes after a letter was sent to Prime Minister Scott Morrison last Friday, as well as Labor's leader in the senate Penny Wong and Senator Sarah Hanson-Young, alleging rape by a senior minister before he entered politics. 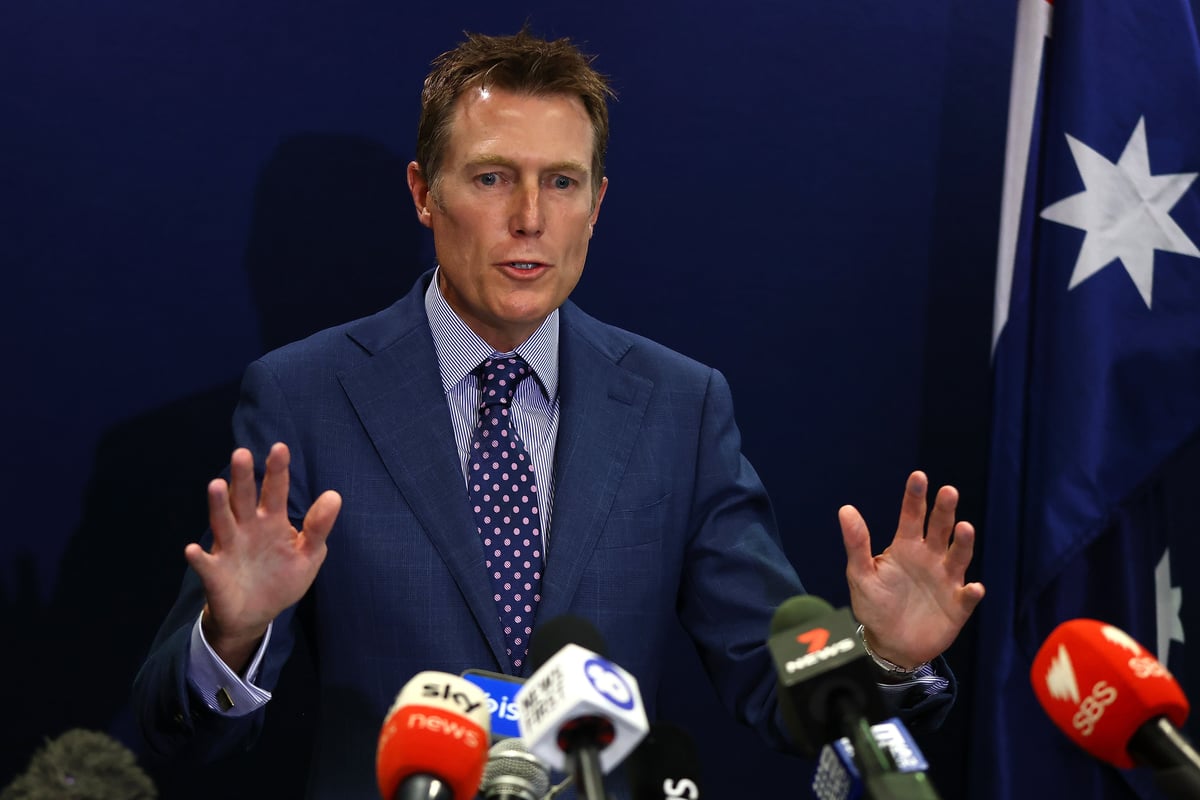 On Tuesday, NSW Police said there was "insufficient admissible evidence" to investigate the alleged incident, and that the case was now closed.

The complainant contacted police in 2019, but took her own life last year.

Here's what Christian Porter said during the press conference.

"It just did not happen."

"The things that are being claimed to have happened did not happen," Christian Porter said. "I can't criticise, or mount a defence, or cross-examine someone. I'm just not going to do that to the family of this poor woman."

The cabinet minister said he met the then-16-year-old at a debating competition at Sydney University. He was 17-years-old at the time.

He says they had no sexual relations at all.

"I will not stand down."

Christian Porter said he will not stand down from his position as Attorney General because it will set a dangerous precedent.

"If I stand down from my position as Attorney-General because of an allegation about something that simply did not happen, then any person in Australia can lose their career, their job, their life's work based on nothing more than an accusation that appears in print," Porter said. "If that happens, anyone in public life is able to be removed simply by the printing of an allegation."

Although not standing down, Porter said he will take "a short period of leave to assess and hopefully improve my own mental health".

When asked by journalists if he could survive the allegations and subsequent media storm politically, he said: "I’m not commentating on survival and politics... it just did not happen."

He went on to ask the media and viewers to "just imagine" if the allegations were false.

"If you could just imagine, and I know that we’re all cynics and this is a hard and tough environment, but just imagine for a second that it’s not true, that for whatever the recollection and belief that I'm sure was strongly held, it’s just not true. Just imagine it for a second."