Ariana Grande surprised precisely everyone when she secretly tied the knot with Dalton Gomez over the weekend.

The couple, who got engaged five months ago in December, married in a "tiny and intimate" wedding in the singer's California home.

"The room was so happy and full of love. The couple and both families couldn’t be happier," Grande’s representative told People.

The pair had quite the whirlwind romance, having only just met early last year.

...But they aren't the only celebrity couple who has had a rather quick trip down the aisle.

From Cameron Diaz and Benji Madden to Kim Kardashian and Kris Humphries, here are seven other celebrity couples who got married in a blink of an eye. 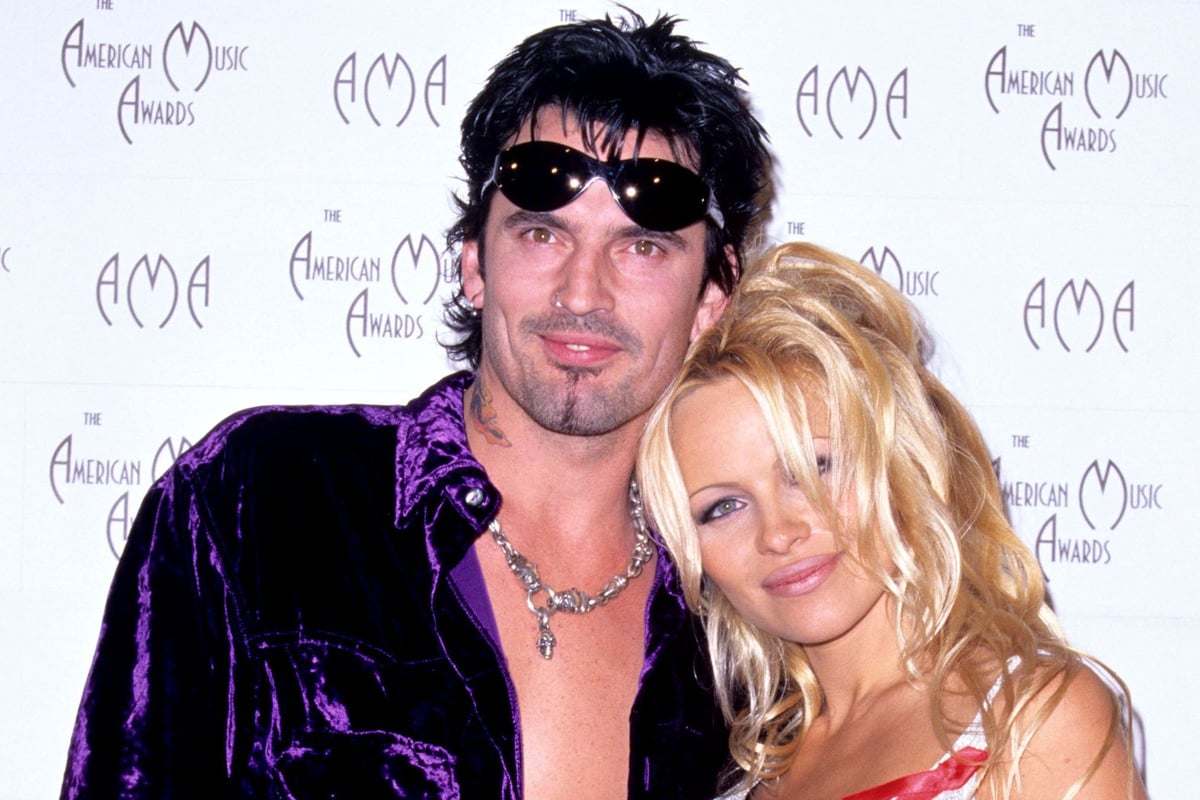 Taking out the top spot, is Pamela Anderson and Tommy Lee who married just 96 hours after they first met.

Very few people knew about their wedding, which took place in February 1995. In fact, Anderson's own mother only learnt about the nuptials in People magazine.

Just months into their marriage, their now-infamous sex tape leaked on the internet after a disgruntled electrician stole their safe and sent the tape to producers.

The couple share two sons together, Brandon and Dylan, but went on to divorce three years after getting married. 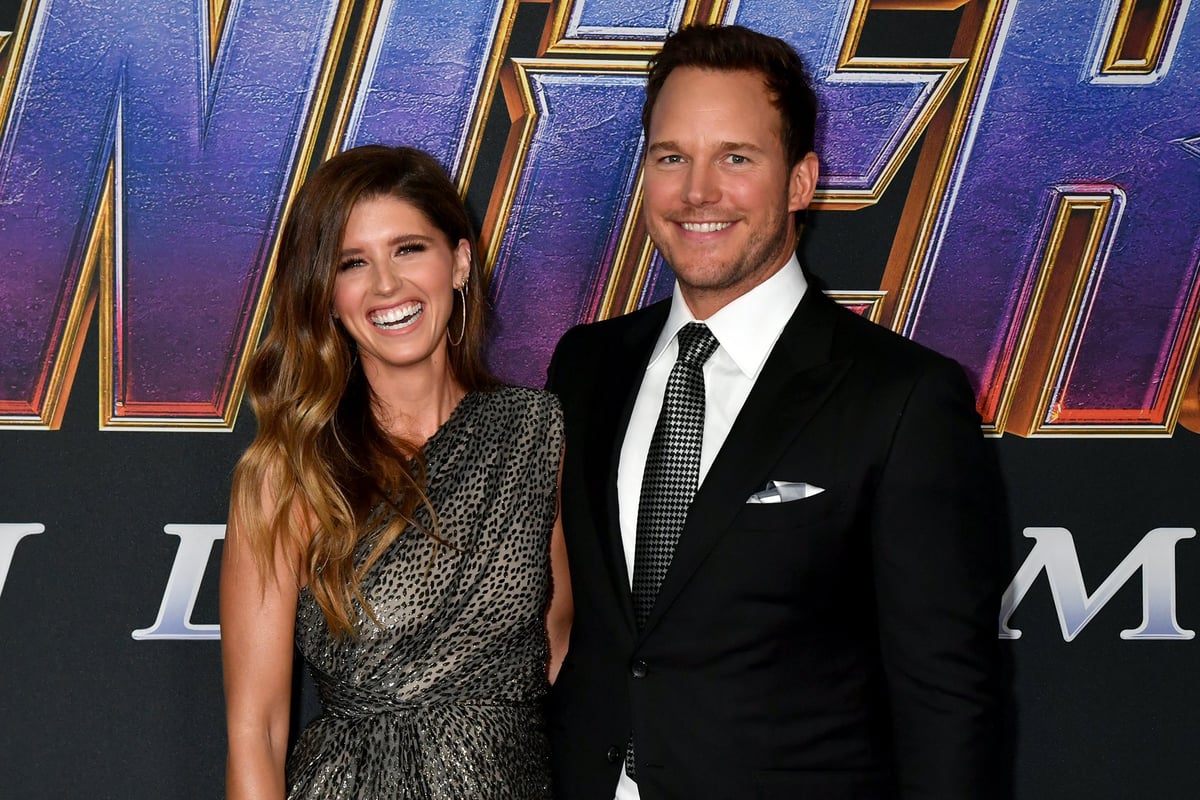 Chris Pratt was spotted out with Katherine Schwarzenegger June 2018, six months after splitting from Anna Faris.

By January 2019, the pair were engaged within a year of dating.

"Sweet Katherine, so happy you said yes! I’m thrilled to be marrying you. Proud to live boldly in faith with you. Here we go!" Pratt wrote on Instagram at the time.

Months later they tied the knot in June in 2019 before welcoming their first child, daughter Lyla Marie in August 2020. 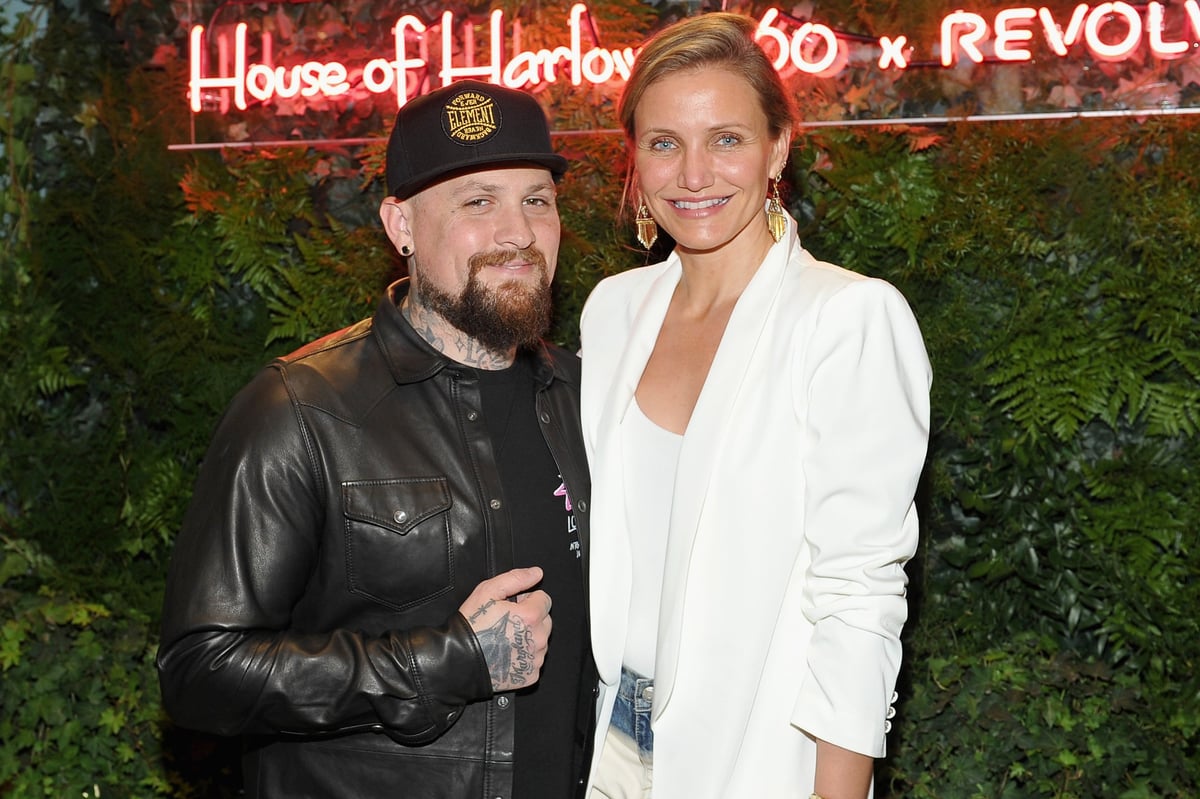 Cameron Diaz and Benji Madden tied the knot just 17 days after they got engaged in December 2014.

The pair, who started dating just months before, married an intimate ceremony at the actress' Beverly Hills home in early January 2015. 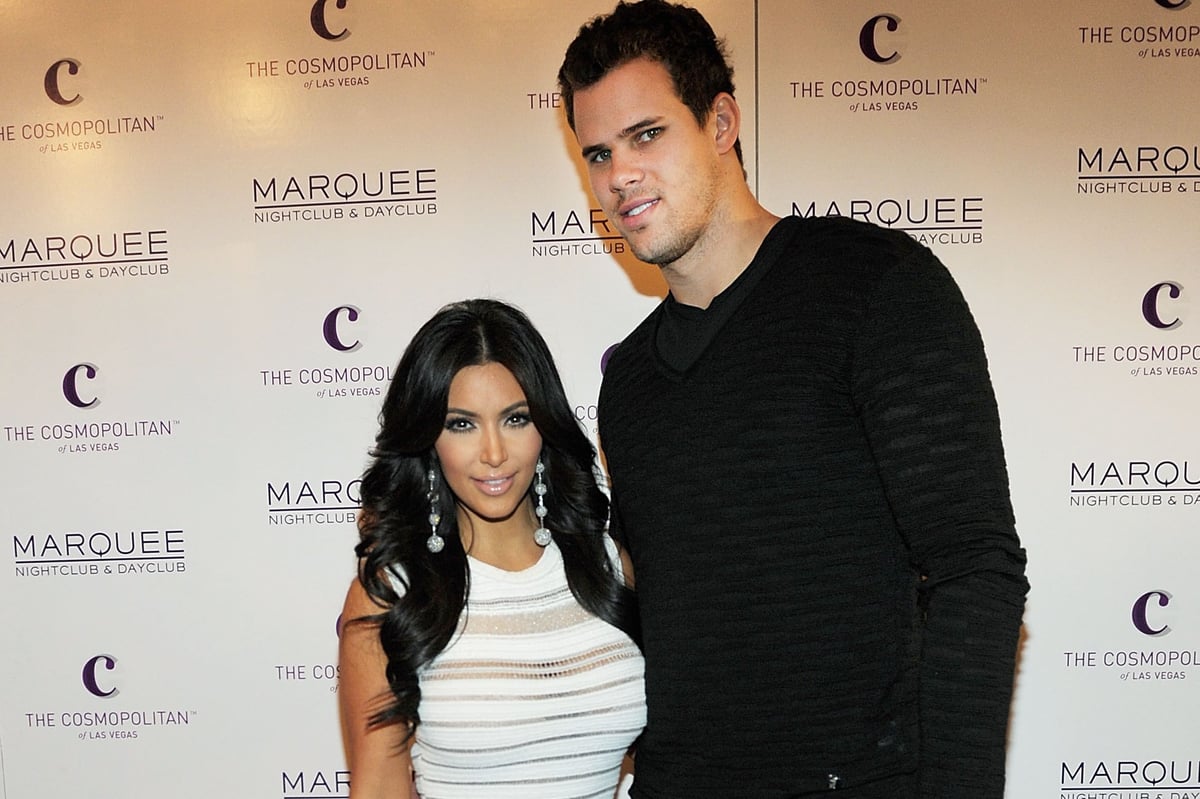 The couple were dating for eight months when they got engaged in May 2011.

They married three months later in a very lavish wedding at an estate in Montecito, California, which was filmed for a two-part, four-hour reality TV special on E!.

But just 72 days later, they famously filed for divorce. 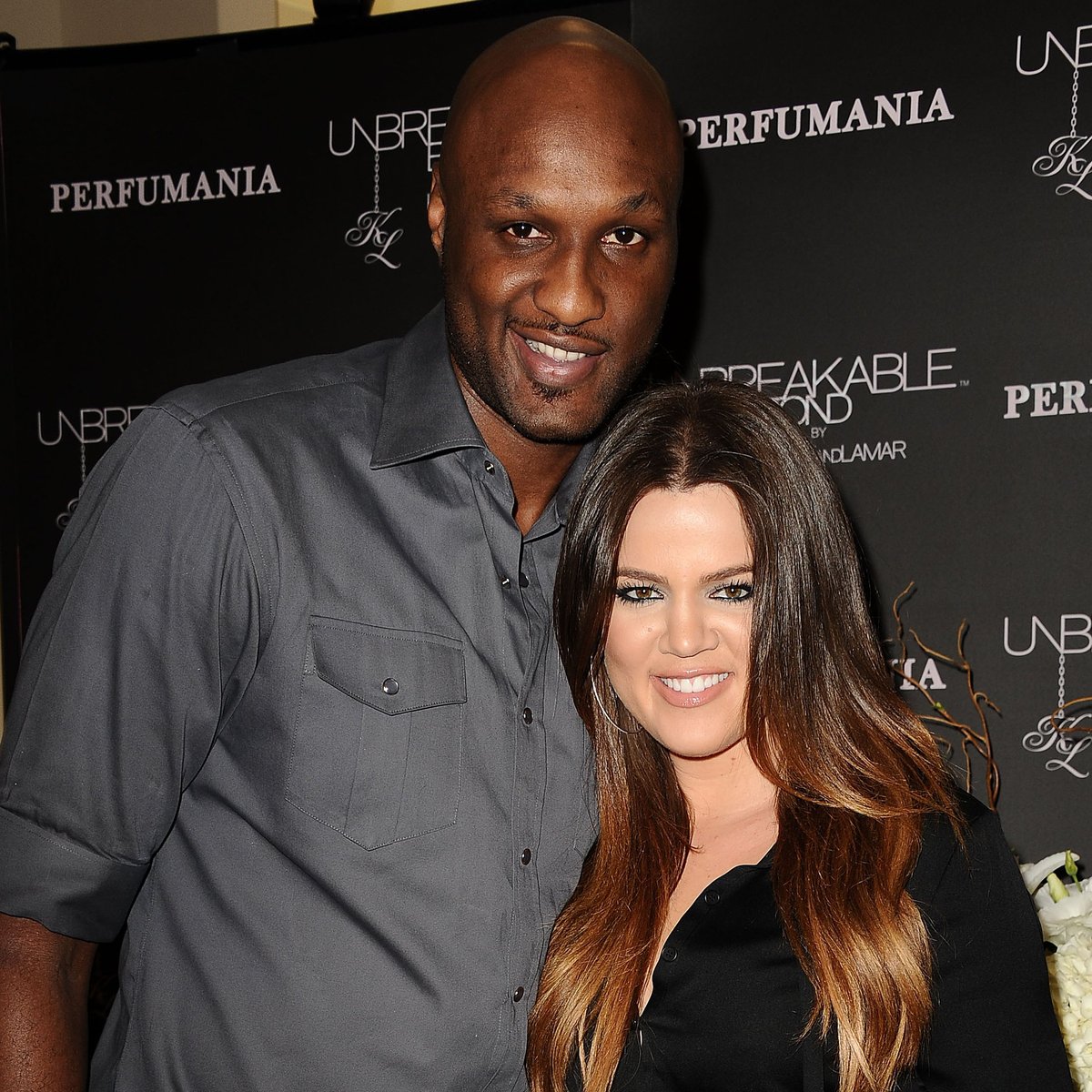 Khloé Kardashian and Lamar Odom married exactly one month after they met at a party in August 2009.

But as is the way for many celebrity marriages, the pair didn't last long and filed for divorce in 2013. 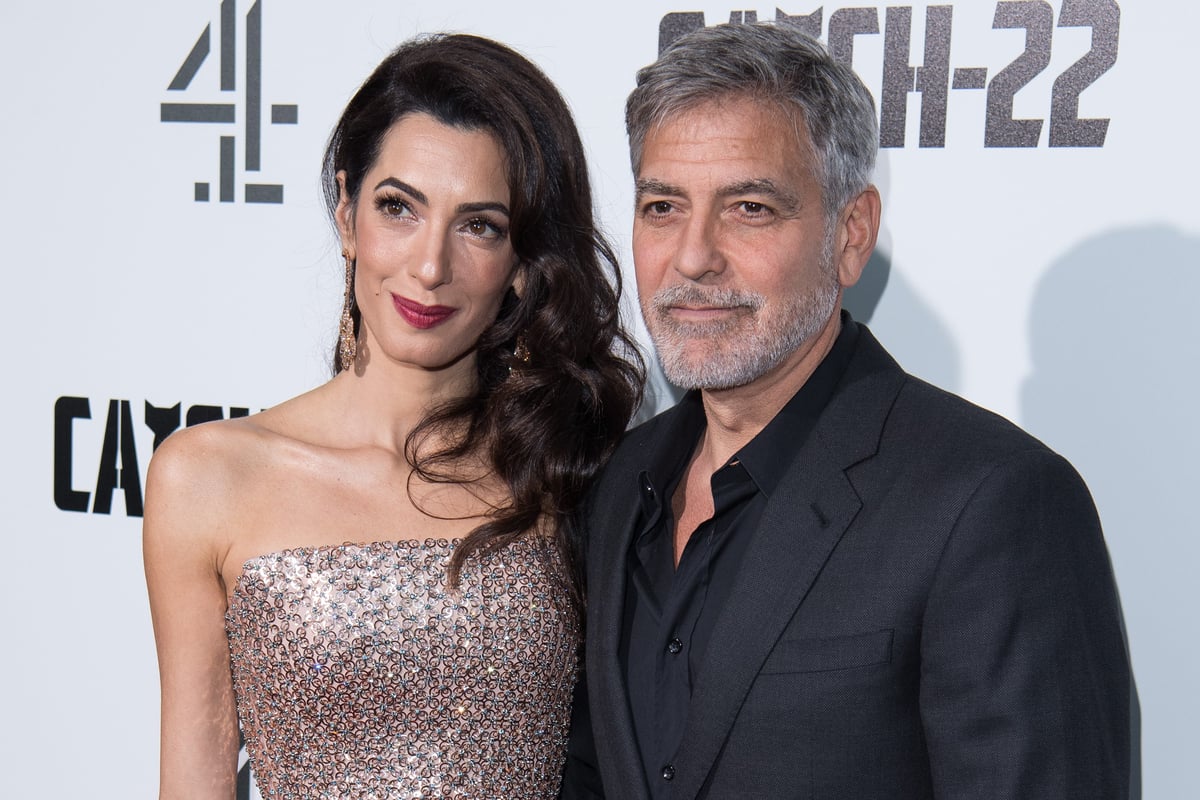 The pair were first spotted together back in October 2013 and were engaged just six months later in April 2014.

They got married in August that same and year and welcomed twins in 2017. 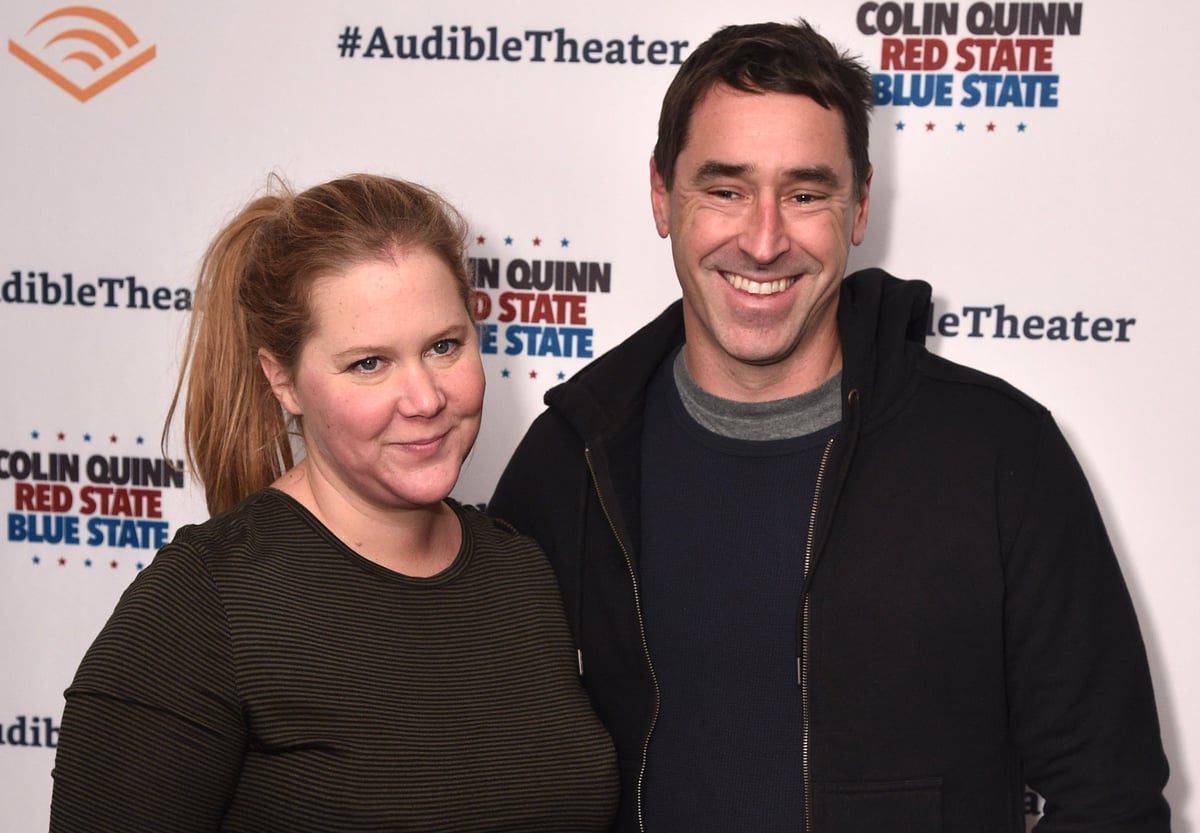 Amy Schumer and Chris Fischer announced their relationship in February 2018.

Just two days later they tied the knot in a surprise beach-side wedding in Malibu.