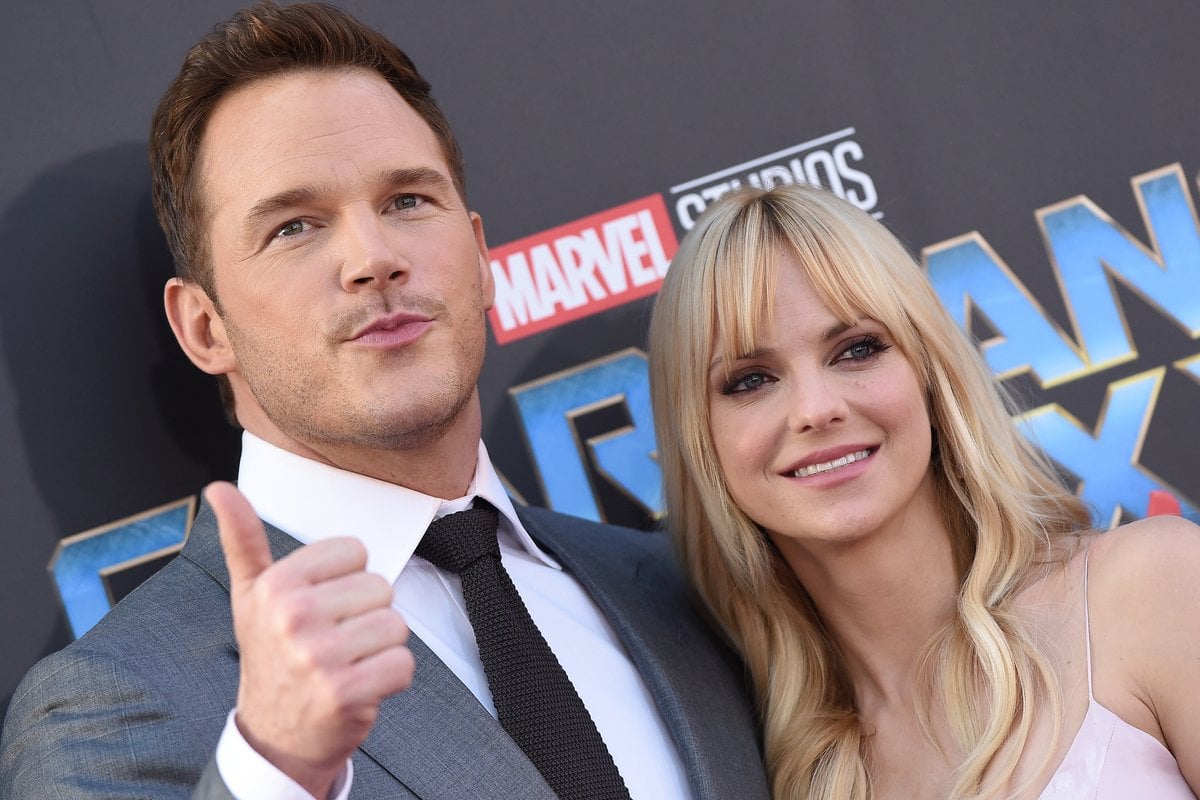 When Chris Pratt and Anna Faris announced the end of their decade-long relationship in August 2017, the internet erupted into chaos.

For many, Pratt and Faris' separation came as a complete surprise.

After all, the couple provided little explanation for their sudden break-up.

Watch: Anna Faris and Chris Pratt were one of the world's favourite celebrity couples. Post continues below.

But according to Faris herself, it seems there was a straightforward reason behind their marriage breakdown.

Speaking on her podcast Anna Faris Is Unqualified on Monday, the actor admitted to Gwyneth Paltrow that she had "competitiveness" issues in her marriage to Pratt.

"My two other marriages were with actors and I don't think we did a great job of eliminating competitiveness. Or at least I didn't, being a proud person, and not wanting to reveal vulnerability," the 44-year-old shared.

I just had the best time talking with @GwynethPaltrow pic.twitter.com/UIAUY29psY

When Chris Pratt first met Anna Faris on the set of Take Me Home Tonight in 2007, their lives – and careers – were drastically different.

While Faris was fairly well known in the industry for her roles in Scary Movie, Entourage, and The House Bunny, Pratt had only just cracked into the industry with small TV roles in Everwood and The O.C.

Shortly after their relationship began, however, Pratt landed his big break.

In 2009, Pratt was cast on Parks and Recreation as Andy, the boyfriend of Rashida Jones' character, Anne.

Although the role was initially only meant to last for five or six episodes, the actor soon became a regular on the show, which ran for seven seasons.

That same year, Pratt and Faris were married in a small ceremony in Bali, Indonesia. (Faris was previously married to actor Ben Indra from 2004 to 2007).

They later welcomed their son, Jack, in August 2012. 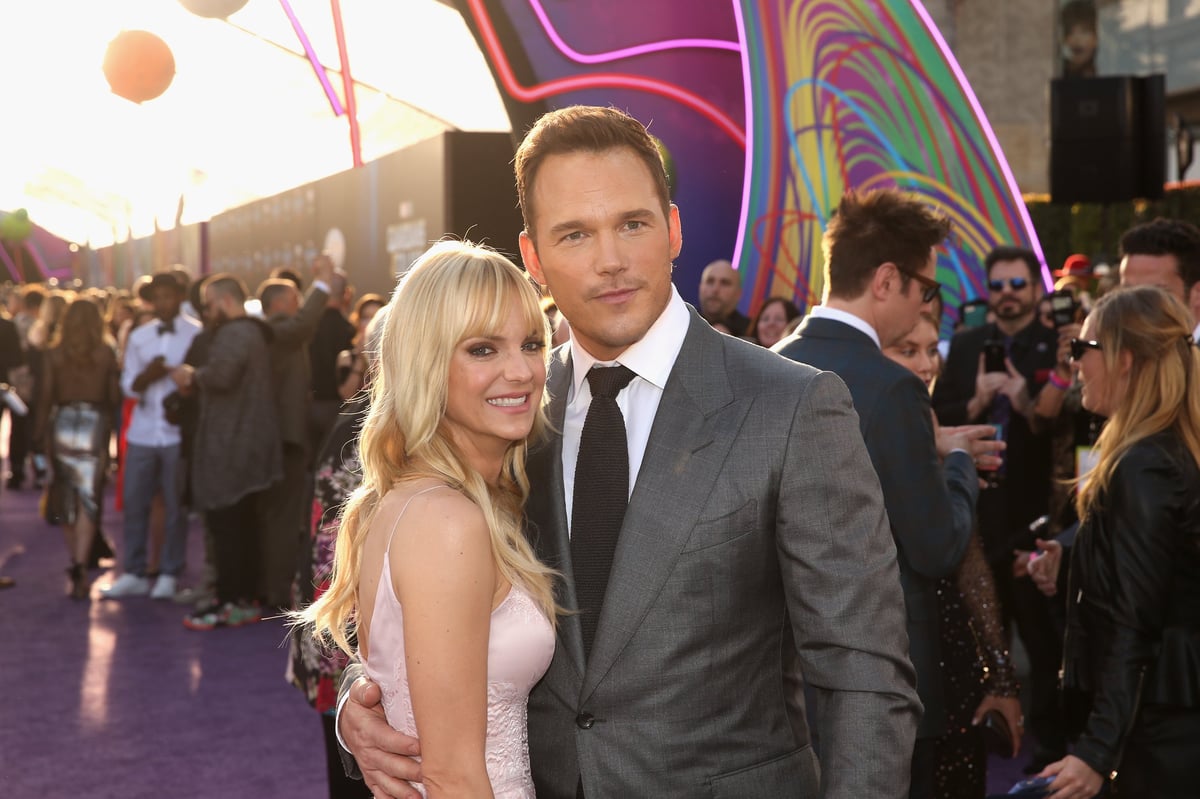 After starring in a number of movies including The Five-Year Engagement, Her, Delivery Man, and The Lego Movie, Pratt landed his biggest role yet – Peter Quill in Marvel's Guardians of the Galaxy.

Since his role in Guardians, Pratt has appeared in the Jurassic World franchise, The Magnificent Seven, Passengers, and a number of Marvel films.

But Pratt's growing fame put a strain on his marriage.

While working on Passengers with Jennifer Lawrence, the actor became the subject of false infidelity rumours.

Even before filming began, Faris was warned to expect rumours about the pair.

Faris' publicist, of course, was right. The rumours came in thick and fast, and Faris struggled with the endless comparisons to Lawrence. 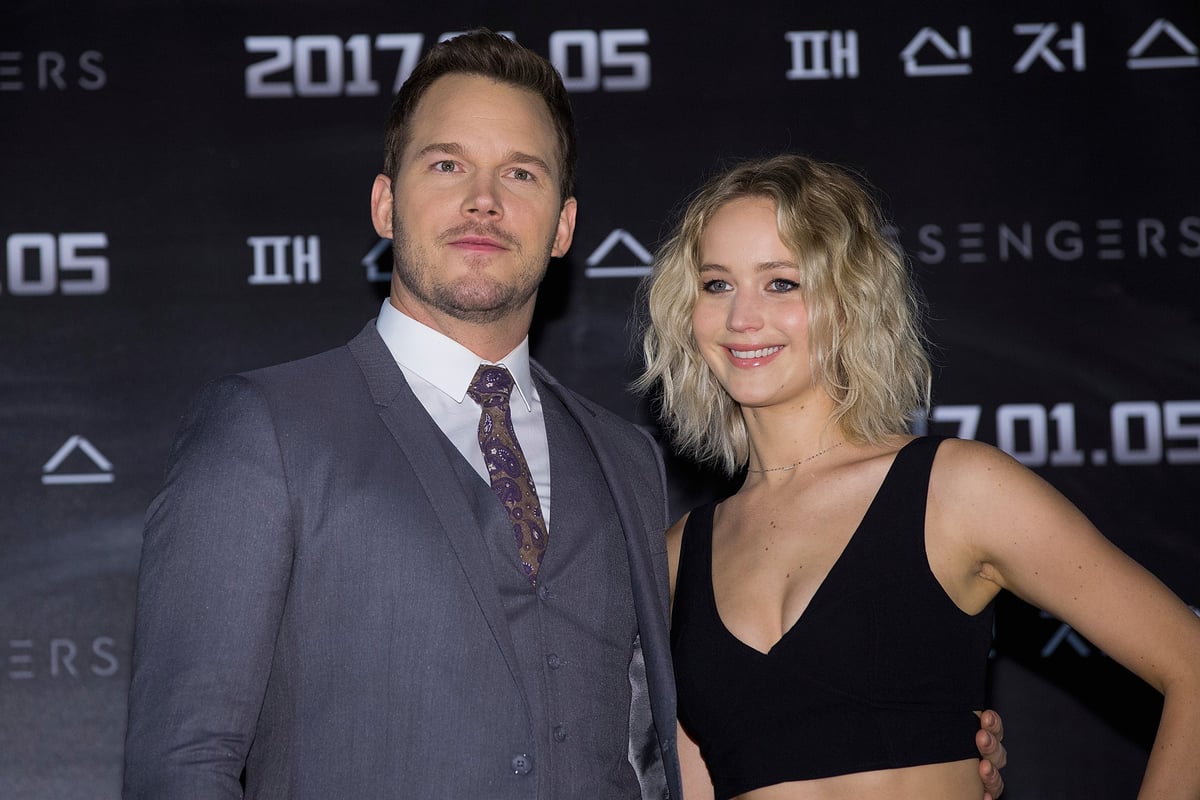 "It made me feel incredibly insecure," Faris said, reflecting on the rumours.

"Chris and I, we talked about this a lot. We grappled with a lot of the ideas of being a public couple."

One year after Pratt's role in Passengers, the couple announced their separation, before finalising their divorce in late 2018.

"Anna and I are sad to announce we are legally separating. We tried hard for a long time, and we’re really disappointed," the couple said in a joint statement on August 7, 2017.

"We still have love for each other, will always cherish our time together and continue to have the deepest respect for one another."

Three months after their divorce was finalised, Pratt began dating Katherine Schwarzenegger. The couple have since married and welcomed a daughter, Lyla Maria, together. Faris, on the other hand, is now engaged to cinematographer Michael Barrett.

Speaking to Paltrow on Monday, Faris shared she hopes she has grown since her two previous marriages. 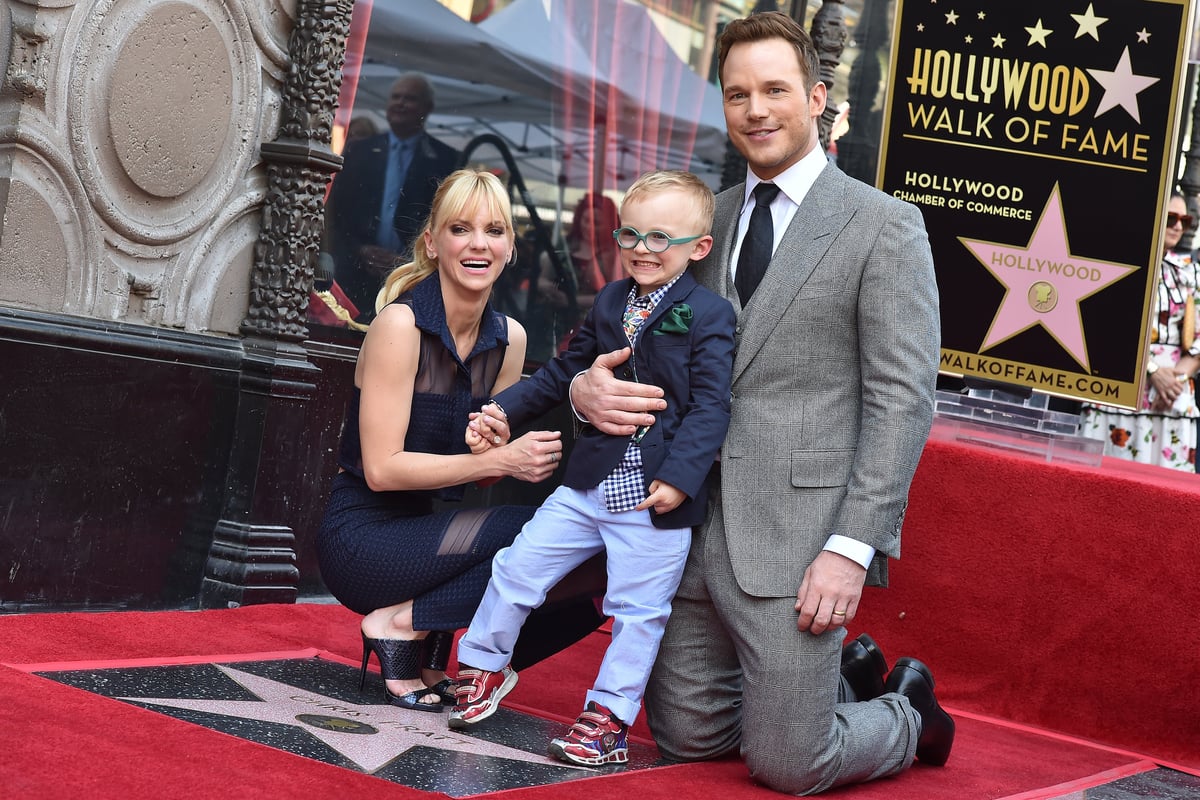 Anna Faris and Chris Pratt with their son Jack in 2017. Image: Getty.

"Any hint of competitiveness and comparison, I didn't handle that very well, I don't think," she admitted.

"And I hope I've grown from that."

Faris isn't the first person to point to competitiveness as one of the pitfalls of celebrity relationships.

In an interview with Cosmopolitan in 2016, Scarlett Johansson implied that her two-year marriage to Ryan Reynolds ultimately ended due to competitiveness.

"The logistics of being with another actor are challenging. There has to be a real understanding of how you share your time, especially when two people's careers are going at the same rate," the actor told the publication.

"Or even if one person is more successful than the other, that also proves challenging. There may be a competitive thing."

In a previous interview with Parade, Johansson admitted that fame and competitiveness can be a huge challenge in celebrity relationships.

"Acting is a very strange world to be co-existing in. It's very volatile. There's always going to be the more successful person. It's related to rejection. Because actors, if they're not having success, connect it directly to unpopularity — to the fact that nobody wants them," she explained.

"It's not necessarily true. I'm constantly rejected. [Marriage] takes a lot of work. It takes a man who's not only confident in the love that you have for one another, but confident in what he has going on in his own career," she continued.

"He has to be in a field that's completely different from yours."

Usher, who has two children with his ex-wife, fashion stylist Tameka Foster, put it even more bluntly.

"Breaking up is a natural evolution when you try to figure out what you want in life," he said.

"If you're with an individual who isn't moving in the same direction and at the same rate that you are, it ain't going to work."