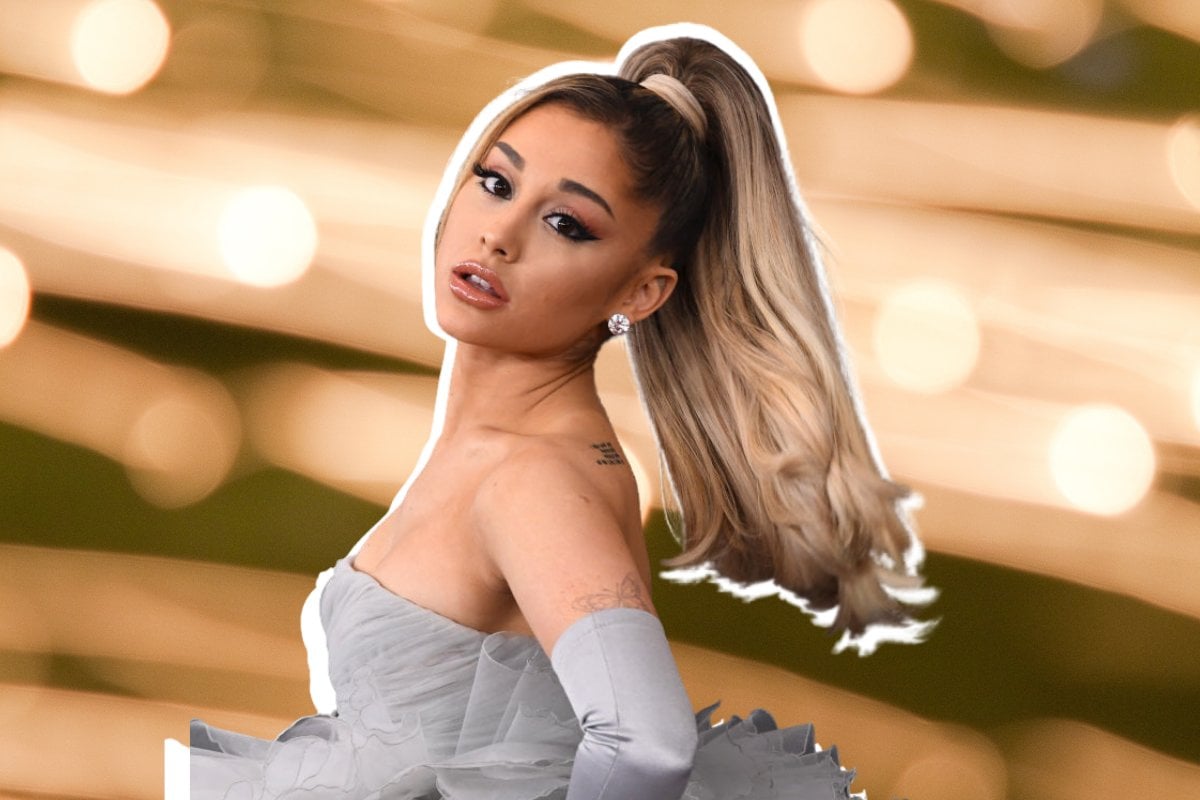 1. Ariana Grande is engaged again, and this is the most peculiar engagement ring to date.

Ariana Grande is officially engaged to fiancé, Dalton Gomez, and excuse me, can we take a closer lock at that ROCK please.

In a series of Instagram posts this morning, Ariana Grande shared pictures of her, Dalton, and the gorge engagement ring he gave her to celebrate, captioning the post: "forever n then some". 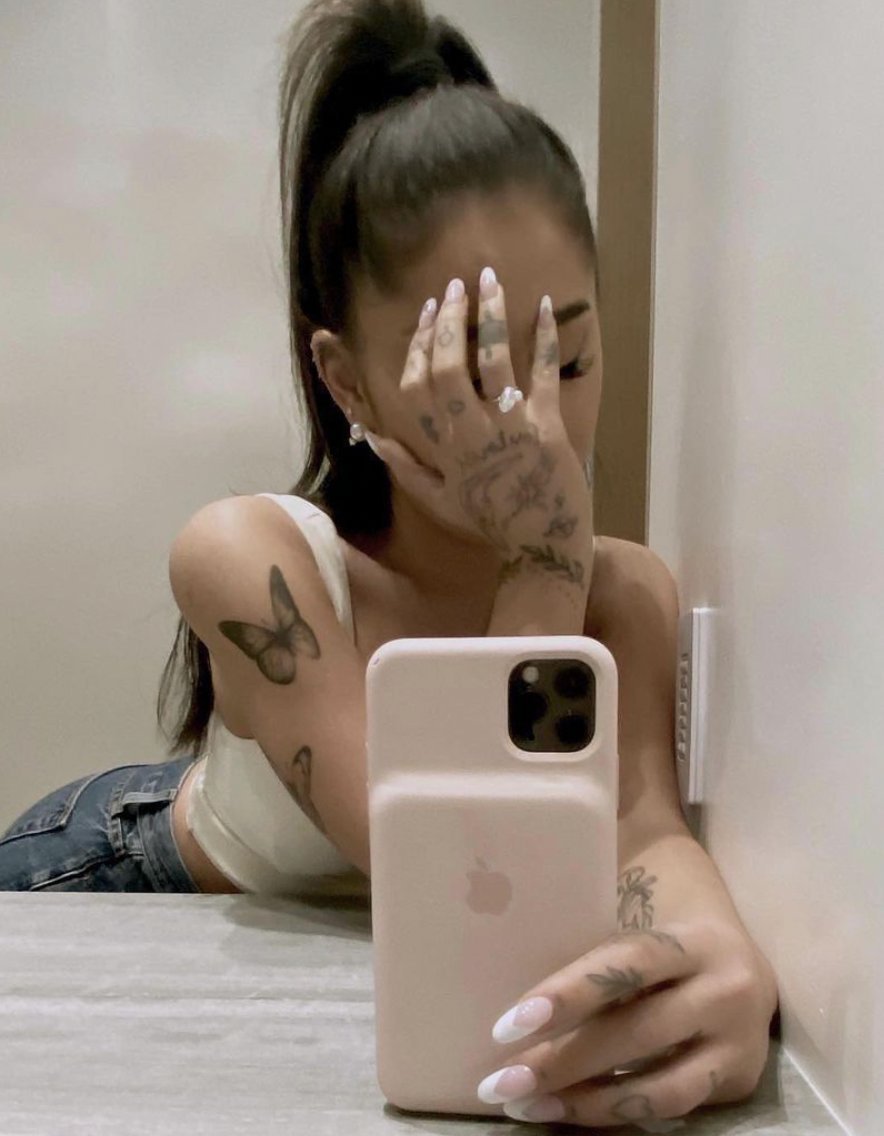 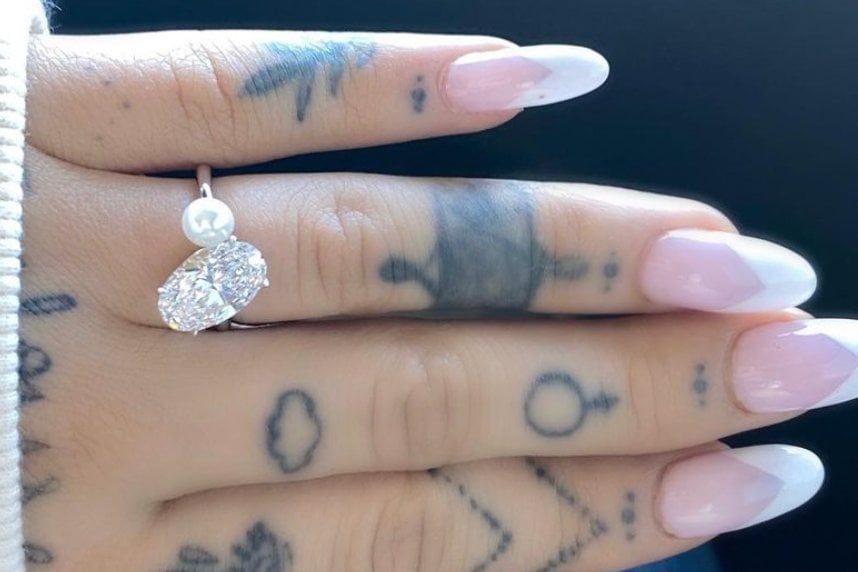 The pair have been together since at least March when we first saw them quarantining together.

Ari was previously engaged to Pete Davidson in 2018, and called it quits after five months.

We are SO happy about this news.

2. Irena is dropping some major clues that Locky is gonna propose ASAP.

Irena Srbinovska is dropping some serious hints that this season's Bachelor, Locky Gilbert is going to propose today, and they know EXACTLY what they're doing...

After rumours emerged earlier this year that the pair were engaged following a trip to Rottnest island, they were quick to confirm they weren't yet hitched.

But, last night Irena posted a story where she wrote: "Locklan and I are off to Rottnest Island tomorrow. Last time we were there we sparked engagement rumours, but Locky just told me that tomorrrow will be a day I never forget. What has he got planned?" 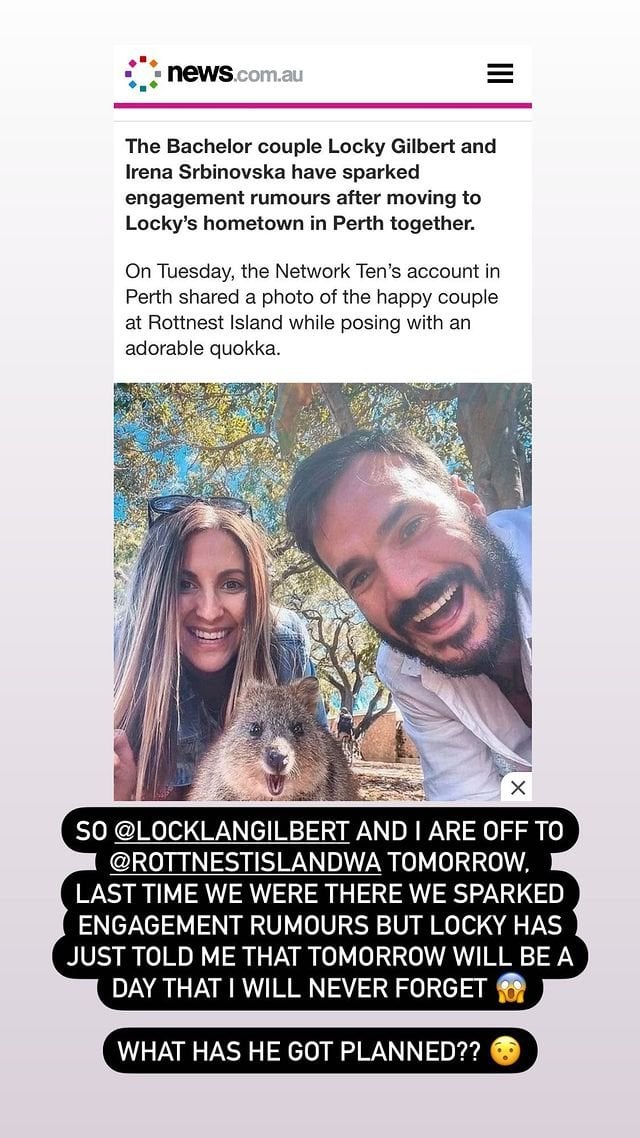 Now, we don't know much yet, except that their day started with a private plane to Rottnest, and that does sound very romantic to us, but who knows with these two. 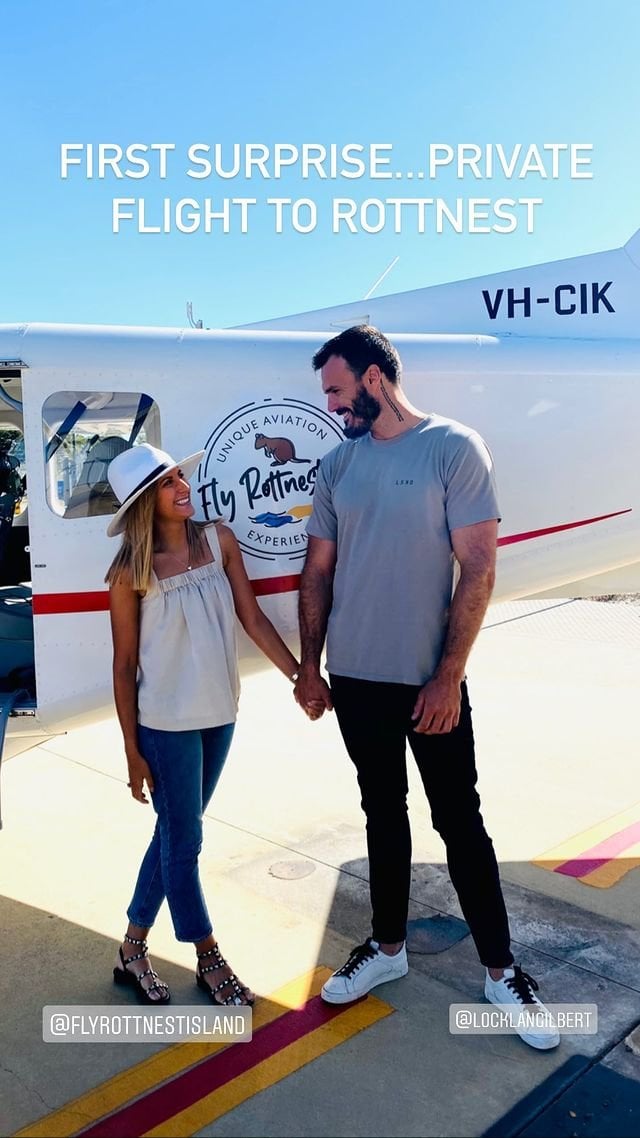 You can bet we'll be refreshing their pages all evening.

3. Bachelorette’s Pete Mann has a new girlfriend, and we’re not kidding when we say she could be Becky Miles' doppelgänger.

One month on from The Bachelorette finale, Pete Mann has confirmed he has a new girlfriend.

And we don't know about you, but Becky and Rachel (left) look eerily... similar.

Pete explained that he was casually dating Rachel before he filmed The Bachelorette, but insisted they've only just become 'official'.

"Rach and I are together now for the first time. We had been seeing each other only casually before the show," he told the publication.

"After filming concluded, we reconnected and I simply fell head over heels."

And it sounds like things are getting pretty serious, with the couple planning on spending Christmas together.

"We've now met each other's families and will be spending Christmas together, including a secret little getaway."

4. Surprising role: Lily James has been cast as Pamela Anderson for a new TV series.

After staring in Cinderella and Mamma Mia! Here We Go Again, Lily James has landed the role of Pamela Anderson in the new Hulu series, Pam & Tommy. 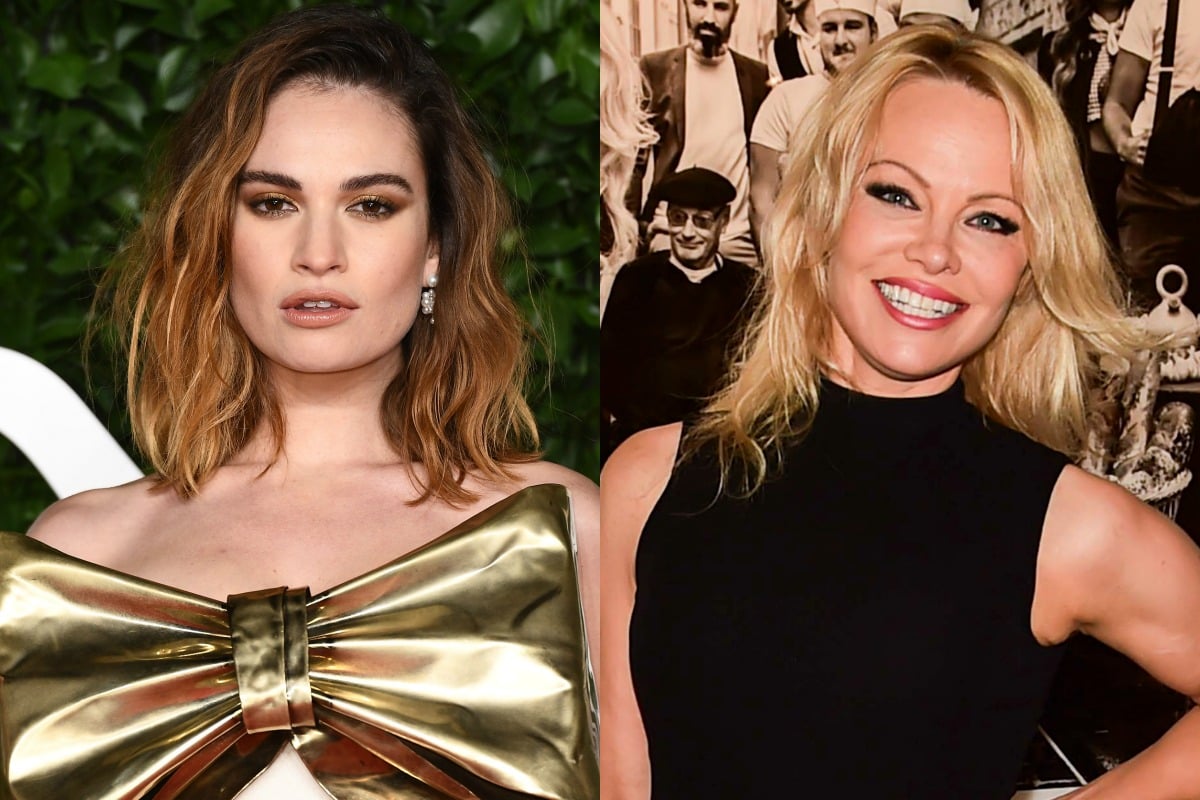 The eight-part series will tell the story behind Anderson and Lee's relationship and their infamous sex tape.

For those who don't know, the Baywatch star and musician filmed themselves having sex while on their honeymoon in 1995. But the tape was later stolen from their home and leaked to the public.

James will be joined by Captain America's Sebastian Stan, who will play her ex-husband Tommy Lee and Seth Rogen, who will play the man who stole their sex tape. Rogen is also an executive producer on the series and it will be directed by I, Tonya's Craig Gillespie.

While we're not sure we see the similarities between James and Patterson, we're excited to see how the show turns out when it starts filming next year.

The 38-year-old shared the news on Instagram on Sunday night, writing: "It has brought us such happiness to walk together, but the time has come for Joe and I to part ways and walk on, apart.

"We ask for your kindness and consideration for our privacy, we will not be making any further comment as our private lives have, and will always remain exactly that.⁣⁣

⁣⁣"We wish you peace at the end of such a challenging year for all."

Leong and Jones met after being introduced by a mutual friend, and eloped to the Californian desert in February 2017.

In June 2020, Leong told TV Week they married after five months of dating because "when you know, you know".

"I first met him briefly at his bar in Melbourne, Romeo Lane," she said.

"Over dinner Joe asked me 'So, how does eloping work exactly? Do you need to get engaged first?' I told him I had about as much idea as he did (none), so instead, we decided to speculate on where we'd run away to, if we did decide to elope. The all knowing dice decided that our already planned trip to the US in three-ish months would be it, so we just went with it," Leong told Vogue.

They married in California's Joshua Tree National Park in a '60s, rock'n'roll-style ceremony in February 2017.