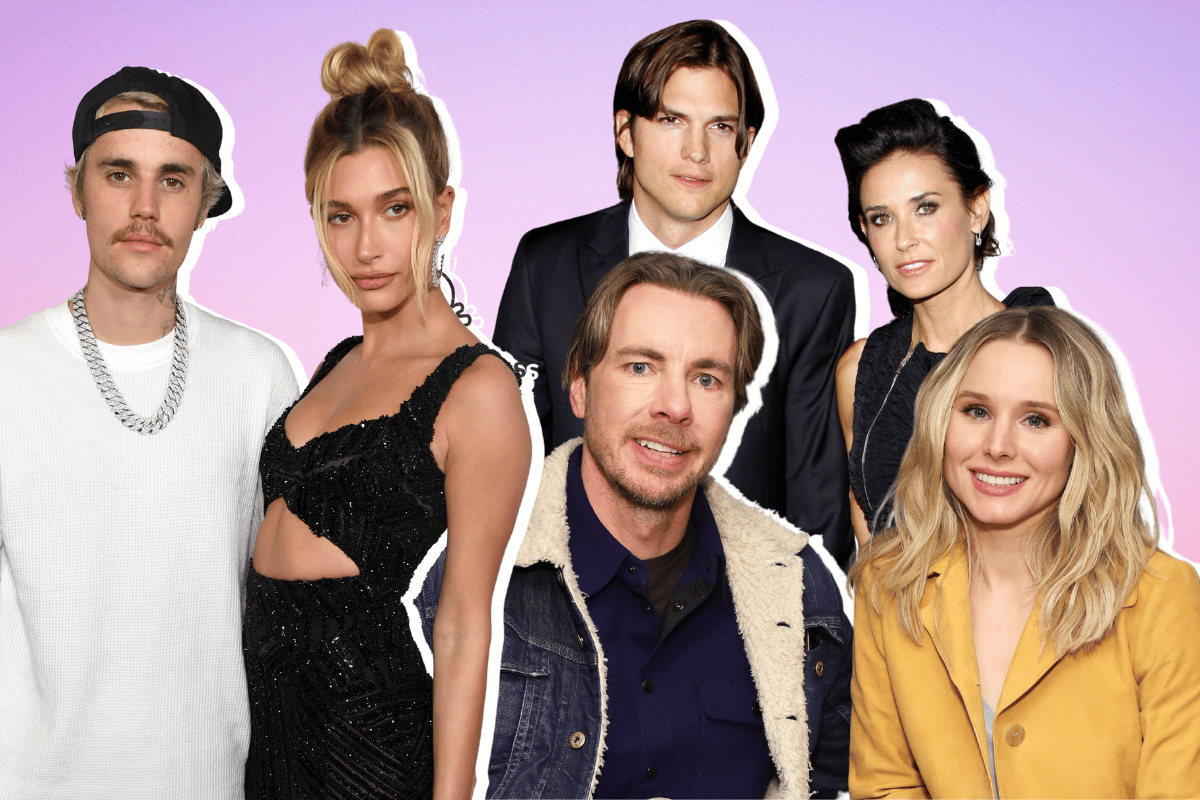 And considering how many celebs decided to split in 2020 alone, that's probably a good thing.

These days, many Hollywood A-listers decide to sign on the dotted line and get a prenup to protect their assets in the chance of a divorce. And when those 'assets' are million dollar mansions, who can blame them?

But there's also a bunch of celebs that choose to skip the process altogether.

For some of these couples not getting a prenup is an act of good faith, but for others it's a decision that ends up costing them hundreds of millions of dollars years later (we're looking at you Mel Gibson).

From Hailey and Justin Bieber to Kristen Bell and Dax Shepard, here are 10 celebrity couples who decided to skip the paperwork and not get a prenup. 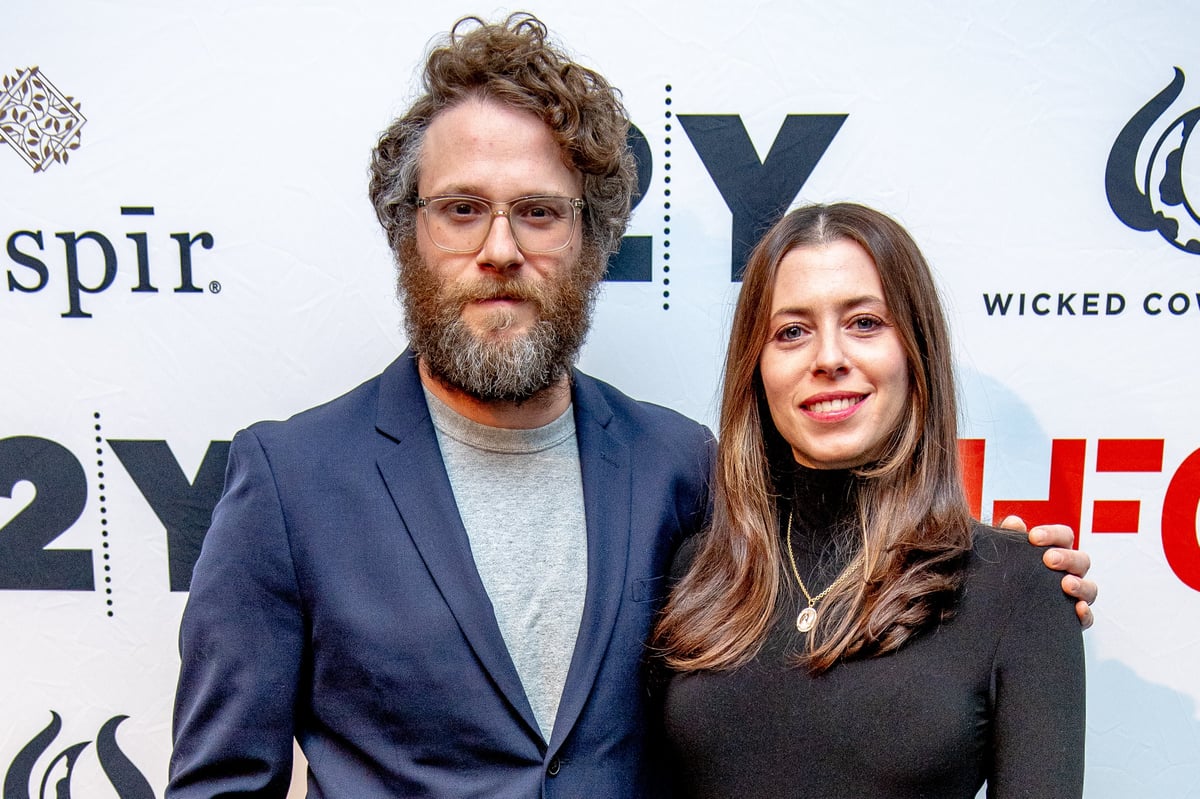 Seth Rogen ignored everyone's advice when he decided not to sign a prenup with his wife Lauren Miller.

The Bad Neighbours actor was asked about the decision back in 2011 while on The Howard Stern Show.

"I’m not [getting one]," said Rogen, before adding, "My business manager told me to get one too".

"Marriage can be expensive and if I lose millions then it’ll be the best millions I’ve spent."

The couple will celebrate their 10-year wedding anniversary this year.

Hailey and Justin Bieber - Still together. 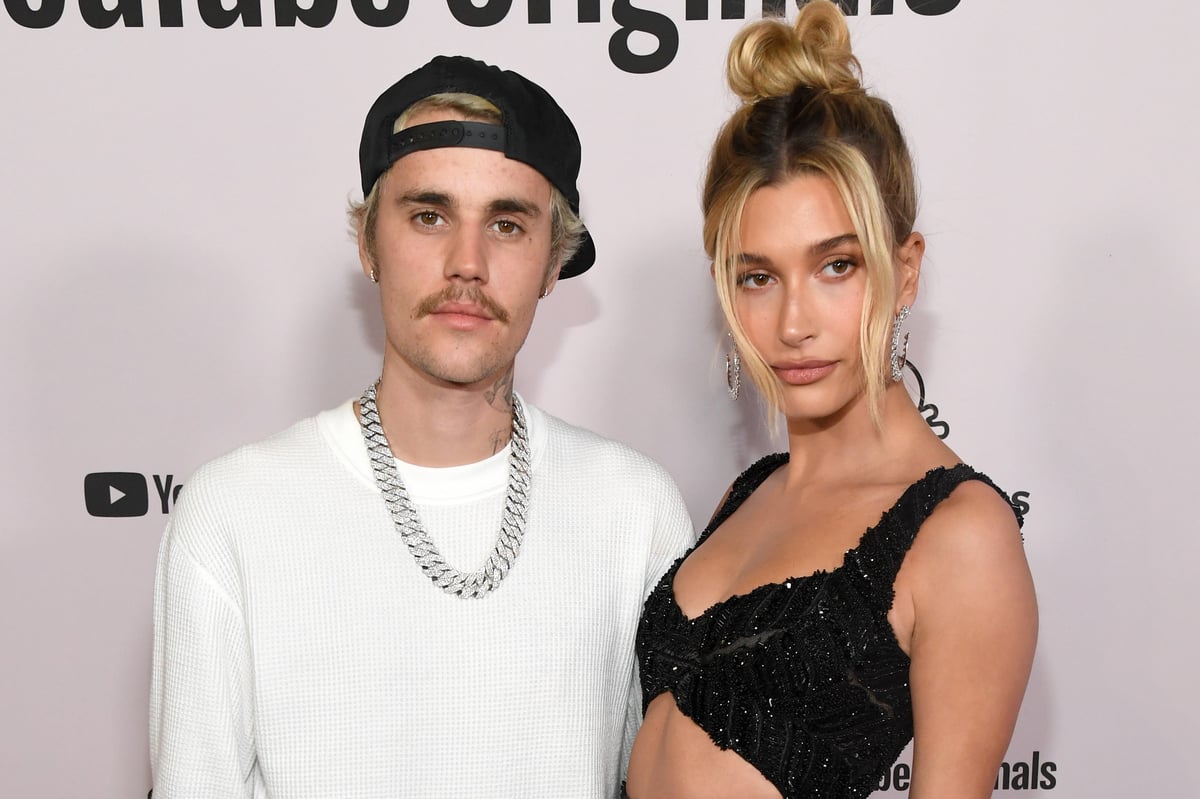 Hailey Bieber was only 21 when she tried the knot to 24-year-old Justin in a secret courthouse wedding in September 2018.

The couple later had a second wedding in front of family and friends during a lavish ceremony the following year.

According to TMZ, both Hailey and Justin reached out to their lawyers for a prenup on the day of their first wedding. However, there was no time to get a prenup drafted and signed that quickly so they had to go without.

It looks like everything worked out though as the couple are still going strong. 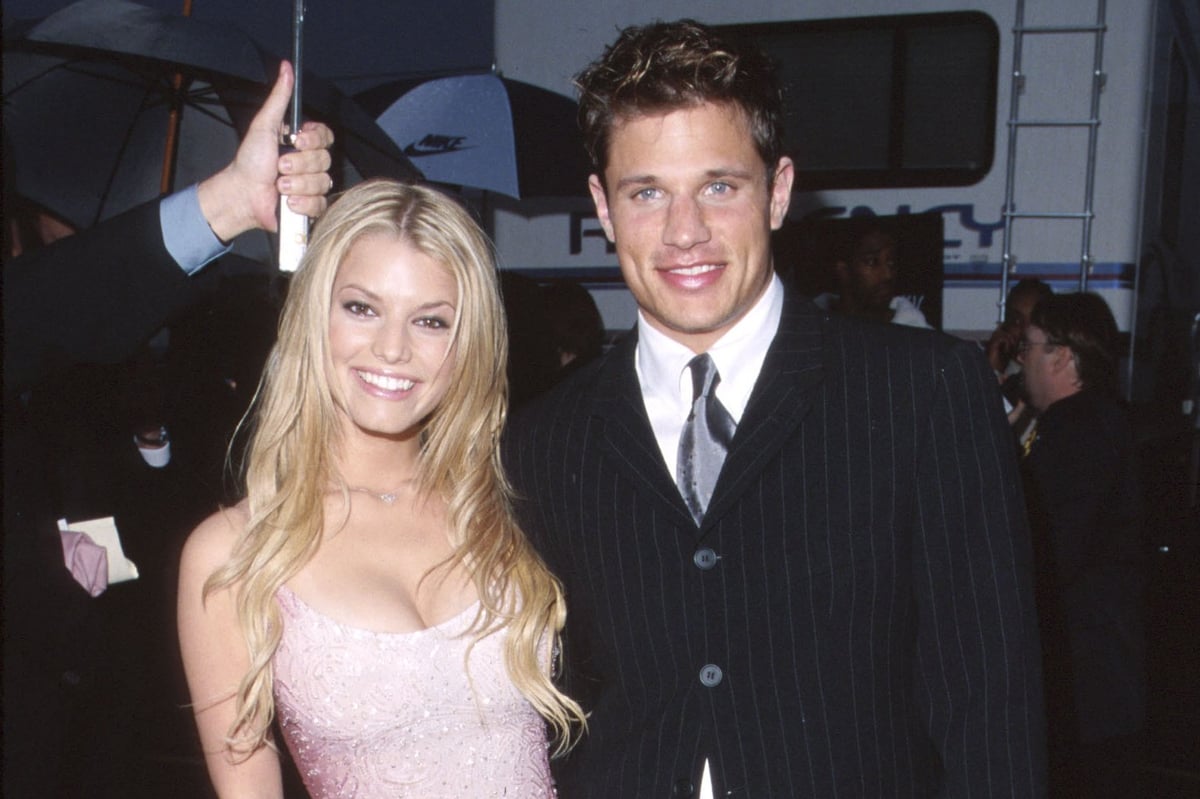 Jessica Simpson regrets not signing a prenup when she married Nick Lachey in 2002.

Speaking about their four-year marriage on Dr. Oz, the singer said, "I wish I would have signed a prenup".

"The funny thing is that Nick wanted me to sign a prenup, but I was, like, so offended."

Simpson went on to say that she didn't think a prenup was necessary because she thought the pair would never split.

"I was like, ‘We're going to be together for the rest of our lives. We're saying our vows to God and in front of all of our family and friends. Like, this never gonna end.' And, we didn't sign a prenup." 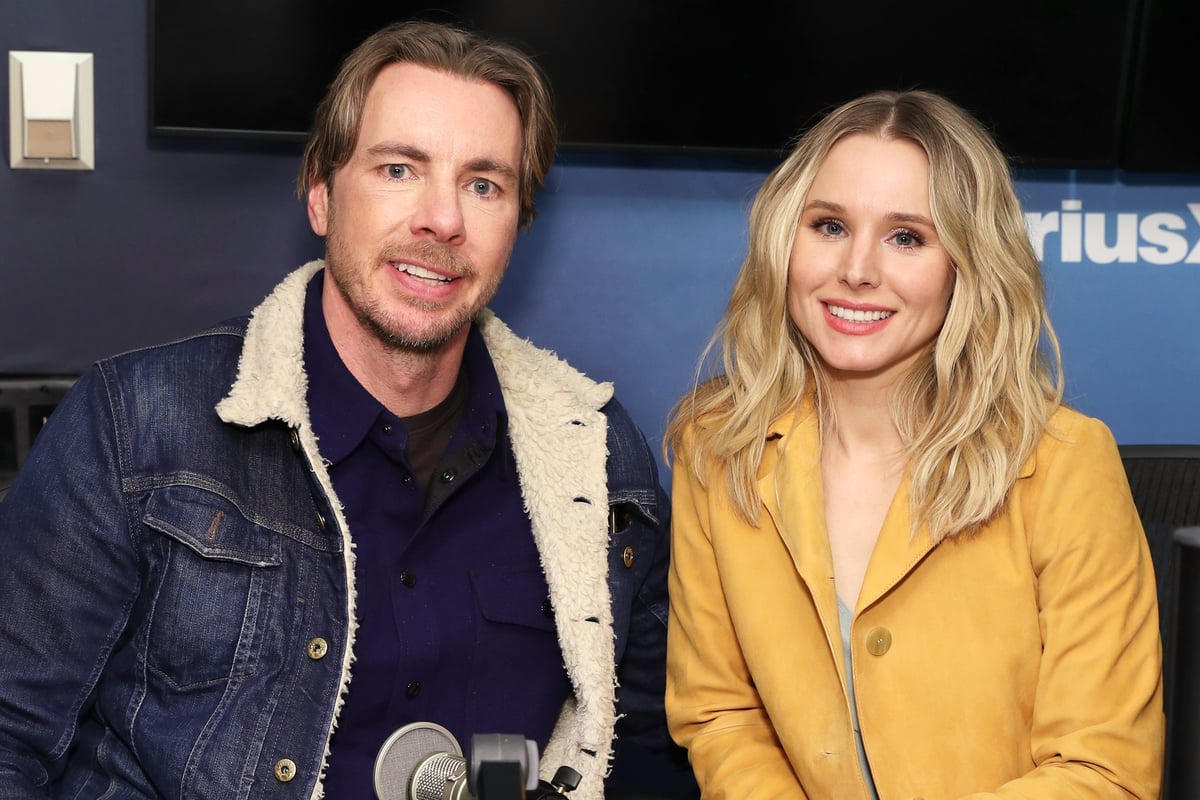 Dax Shepard wanted to get a prenup "really bad" when he married Kristen Bell eight years ago.

"When we first started dating, I had more money than her, and I owned the house that I lived in," Shepard told Conan O'Brien in 2018.

In the end the pair decided to skip one.

"Something good came over me for once, and I made the right decision," he explained.

"But the joke is now on her because she's become much more successful than me, and has much more money than me." 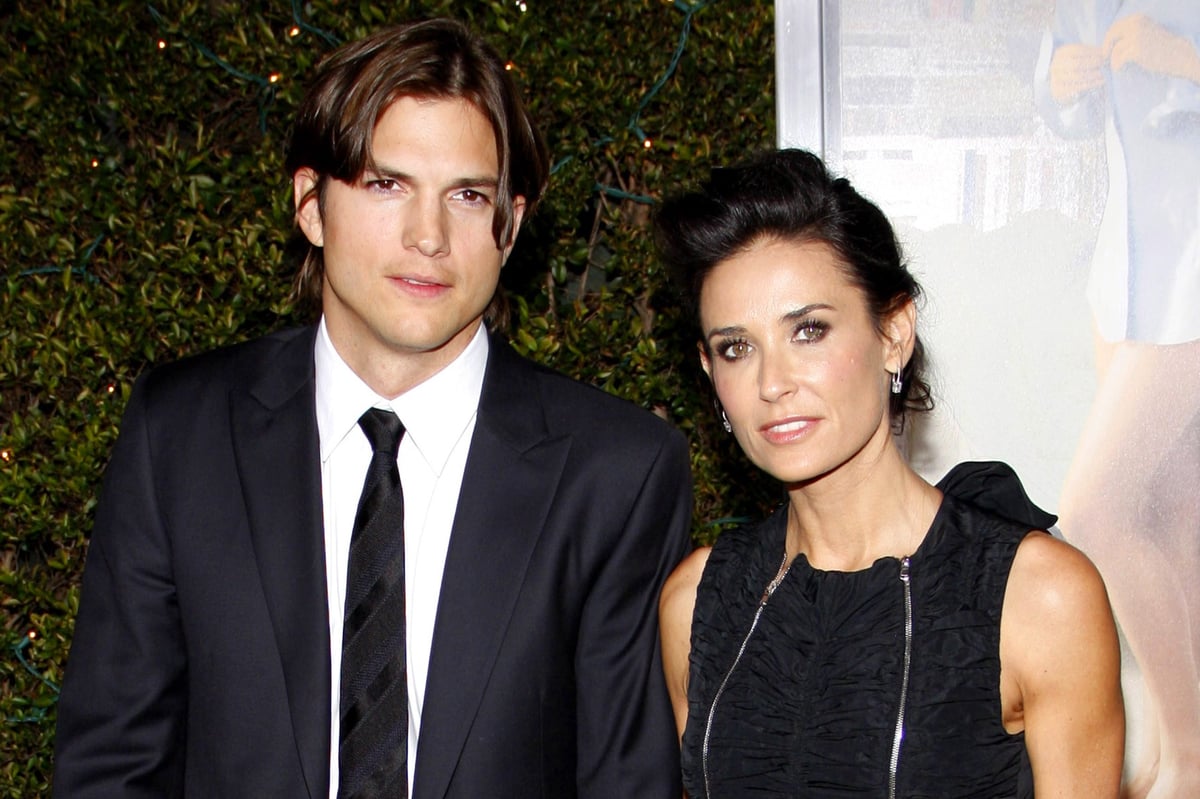 Ashton Kutcher and Demi Moore tied the knot in 2005 before they announced their split six years later.

While they were married, Kutcher landed a role on the hit sit-com Two & A Half Men and was reportedly racking in an eye-watering $750,000 for each episode.

So when it came time for the couple to start the divorce process, Moore reportedly demanded USD$24 million (AUD$31 million).

In the end, it took two years to finalise the couple's divorce. While it's not clear exactly how much the actress received, reports claim she pocketed quite a large amount. 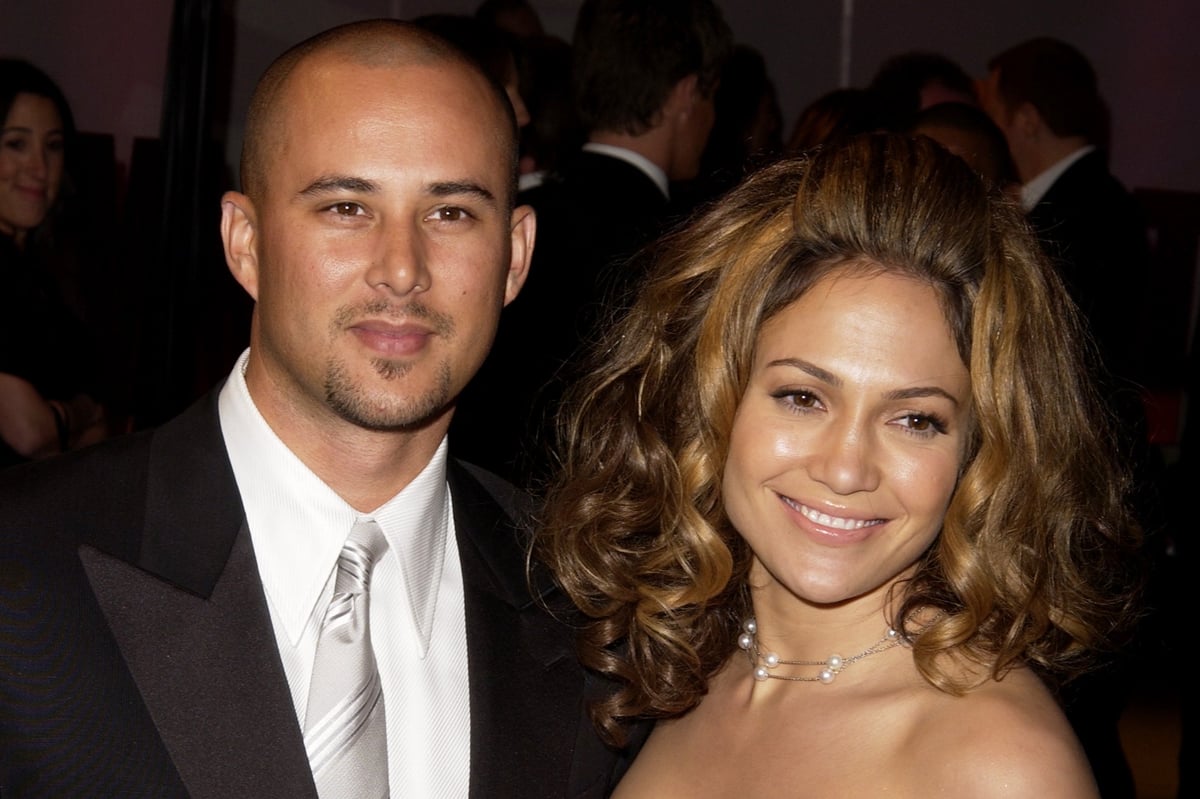 Jennifer Lopez was only married to her backup dancer, Cris Judd, for nine months when they decided to split.

But despite their short-lived marriage, Judd ended up walking away with a whopping USD$14 million (AUD$18 million) as they couple opted not to get a prenup. 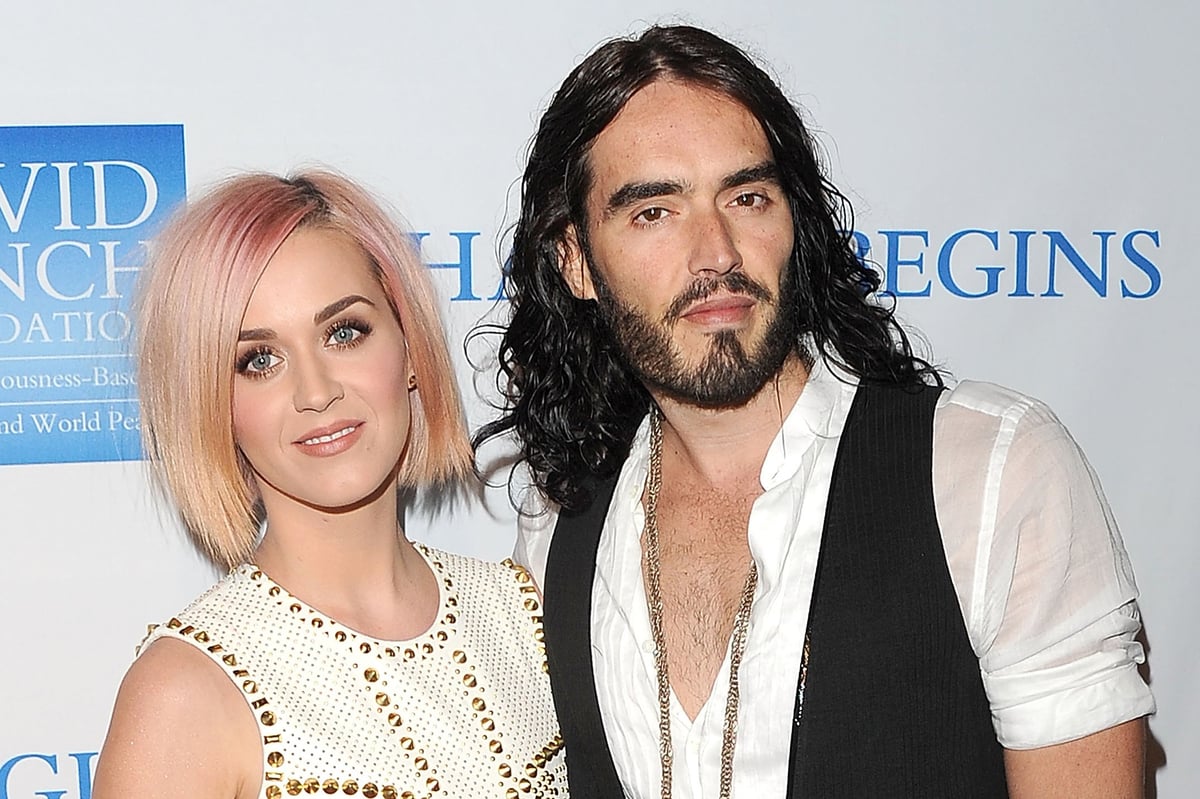 When Katy Perry and Russell Brand divorced in 2012 after 14 months of marriage, Brand was reportedly entitled to half of her nearly USD$44 million (AUD $57 million).

But the comedian decided to walk away without a cent.

"Russell and Katy did NOT have a prenup. As a result, everything they earned during their 14-month marriage is community property — which means they’re each entitled to 50 per cent of the pot," a source told TMZ at the time.

"This divorce is as amicable as it gets, and Russell was a mensch [Yiddish for a good person]". 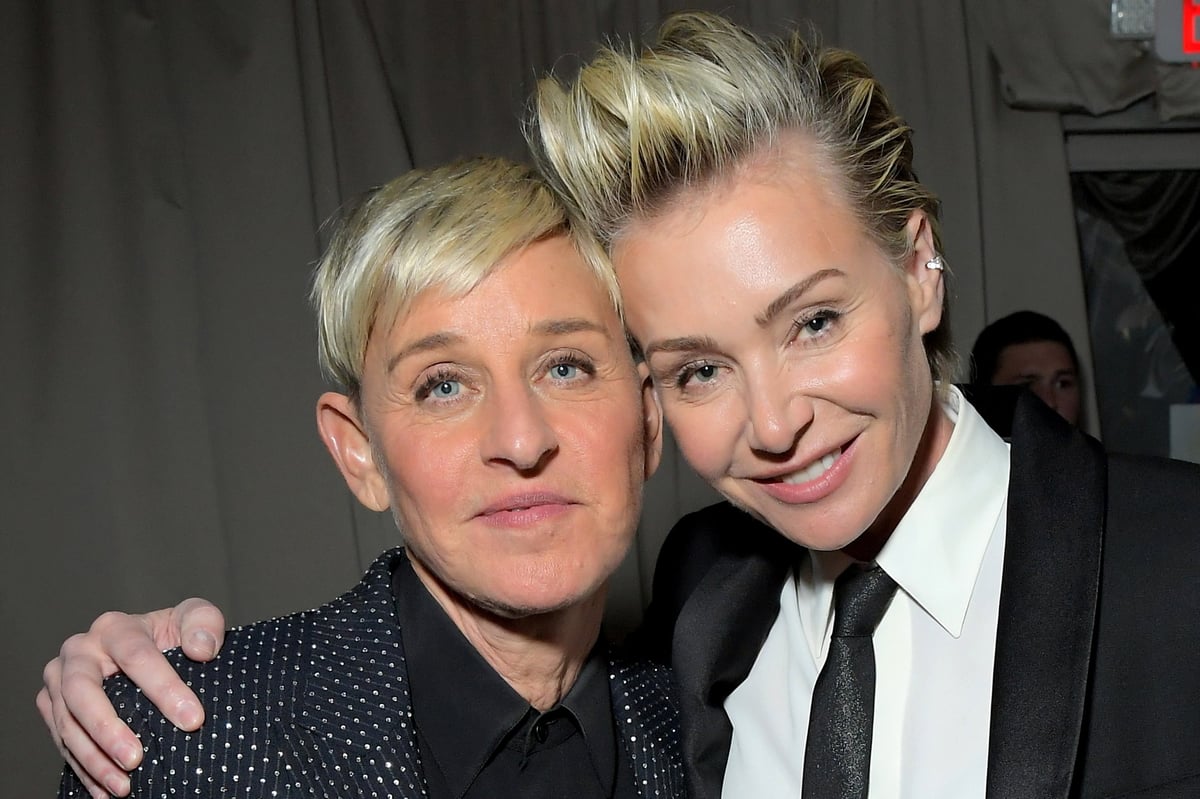 Ellen DeGeneres and Portia de Rossi reportedly decided not to get a prenup when they married in 2008.

Since then, the couple have been through a lot together, including the tabloid turmoil of divorce rumours and the recent controversy surrounding Ellen's talk show.

However, the pair still seem to going strong.

"We've grown together as a couple, and we really consider each other and put our relationship first. By doing that, you become a lot more solid. I can't imagine spending time with anyone but her," de Rossi told People earlier this year. 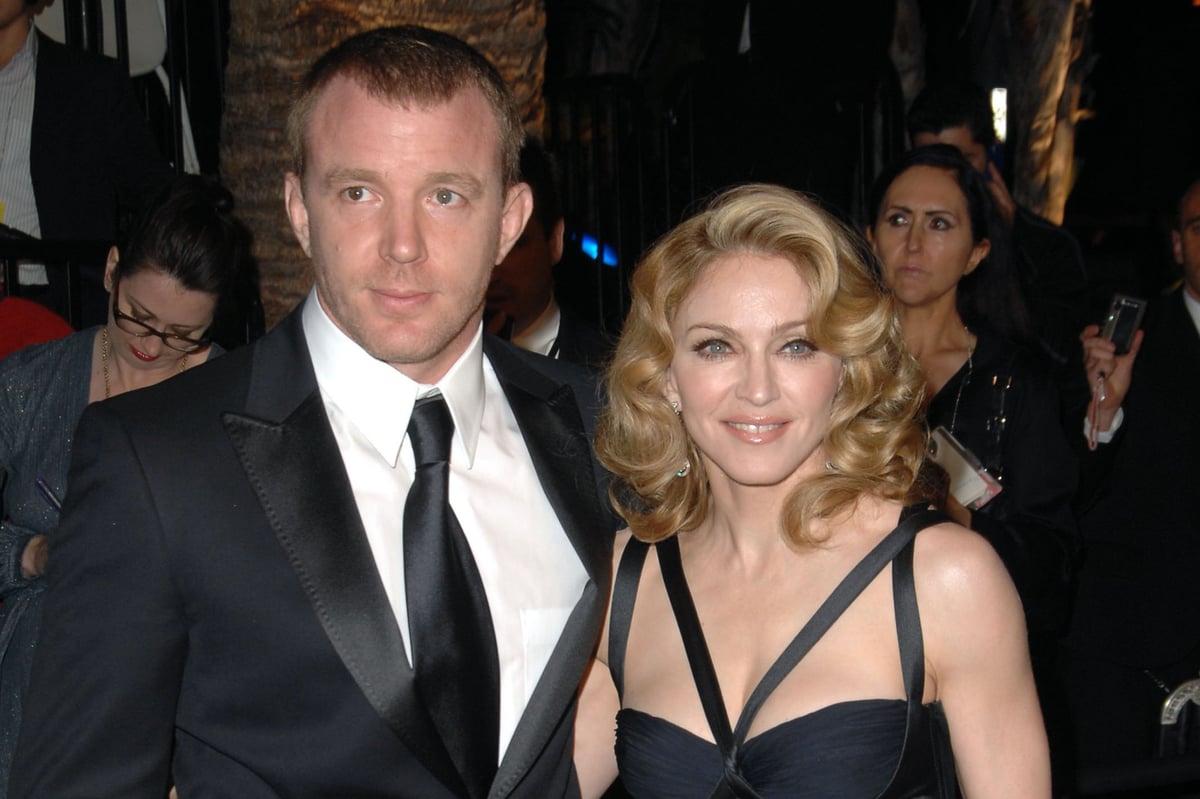 Madonna and film director Guy Ritchie were married for just under eight years when they divorced in 2008.

The amount also included the couple’s country home in western England as well as a pub they co-owned together.

"I’d assume it’s one of the largest payouts ever in a divorce settlement," Madonna’s rep Liz Rosenberg said, according the publication. 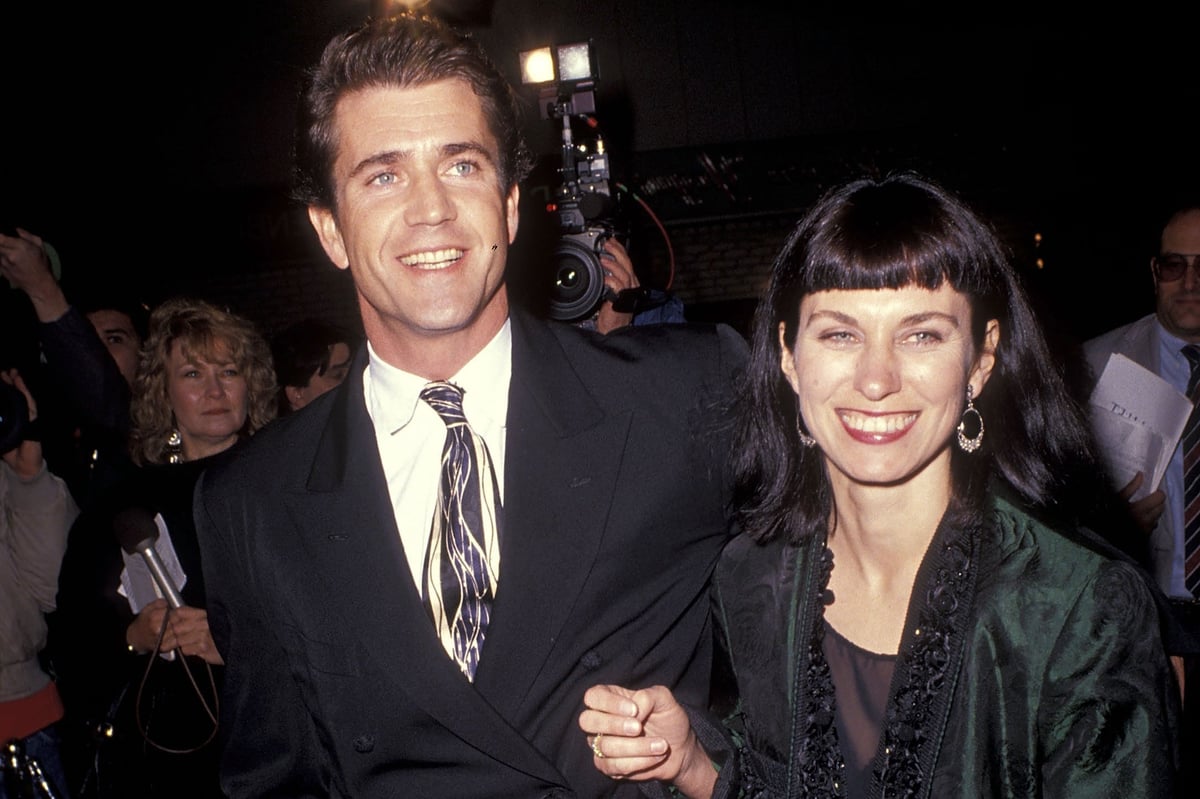 The couple, who share seven kids together, decided not to get a prenup when they tied the knot in 1980.

However, they when filed for divorce five years after separating, the actor lost half of his USD$850 million fortune.