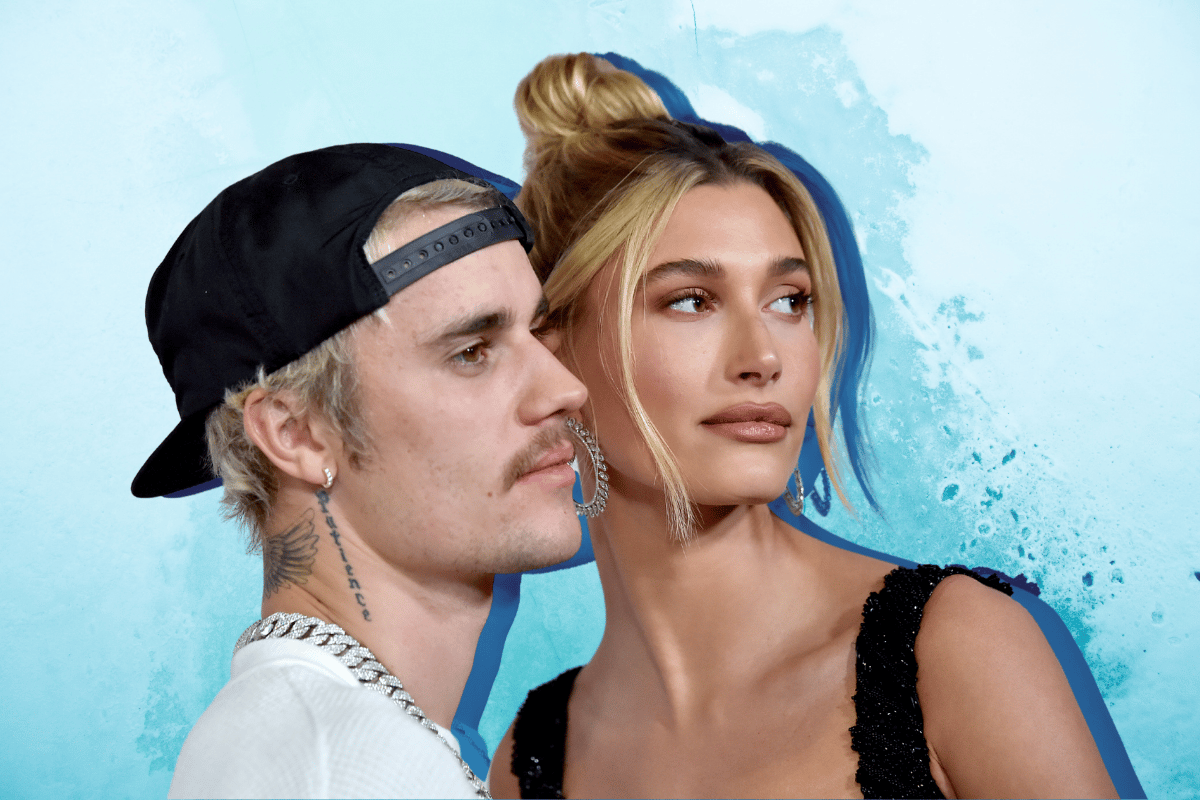 Justin Bieber spent the first year of his marriage "on eggshells".

The singer, who was 24 at the time, tied the knot to model Hailey Bieber, then 21, in a courthouse wedding in September 2018, before marrying in front of family and friends during a lavish ceremony a year later.

But while the world watched the young couple start a new life together as husband and wife, behind the scenes they were facing their own hurdles.

"The first year of marriage was really tough because there was a lot, going back to the trauma stuff. There was just lack of trust," Justin shared in a recent interview with GQ.

But despite the challenges, the now 27-year-old told the publication he eventually started to 'believe'.

"We’re just creating these moments for us as a couple, as a family, that we’re building these memories. And it’s beautiful that we have that to look forward to," he said.

It's not the first time the Biebers have spoken about the difficulties in their marriage.

During a 2019 interview with Vogue, Hailey said she was working hard to "build a healthy relationship" with Justin.

"I’m not going to sit here and lie and say it’s all a magical fantasy. It’s always going to be hard. It’s a choice. You don’t feel it every single day.

"You don’t wake up every day saying, ‘I’m absolutely so in love and you are perfect.’ That’s not what being married is."

In fact, the couple's relationship hasn't always been an easy one.

Hailey was 12 years old when she met Justin back in 2009. It was actually her father, Stephen Baldwin, who introduced them.

A few years later the pair ran into each other again at the premiere of Justin's documentary, Never Say Never, but it wasn't until 2016 when they confirmed they were casually seeing each other.

That same year, Justin told GQ that Hailey is someone who he "really loves," but he didn't want to "commit" to anything too soon.

"What if Hailey ends up being the girl I’m gonna marry, right? If I rush into anything, if I damage her, then it’s always gonna be damaged. It’s really hard to fix wounds like that. It’s so hard.… I just don’t want to hurt her."

The breakup and "betrayal".

Somewhere between 2016 and 2018, Justin and Hailey decided to go their separate ways. The couple kept the details of their breakup relatively private. However, Hailey previously told Vogue that a "betrayal" of some sort occurred.

"Negative things happened that we still need to talk about and work through," the model explained, without going into detail about what the betrayal was.

"Fizzled would not be the right word—it was more like a very dramatic ex-communication."

"There was a period where if I walked into a room, he would walk out."

After their breakup, Justin briefly dated Sofia Richie before famously getting back together with his ex Selena Gomez.

Fans who have been following the Justin and Selena saga know the pair were on-again and off-again for a few years after they were first linked together back in 2010.

However, just two years later, the singers called it quits in 2012. 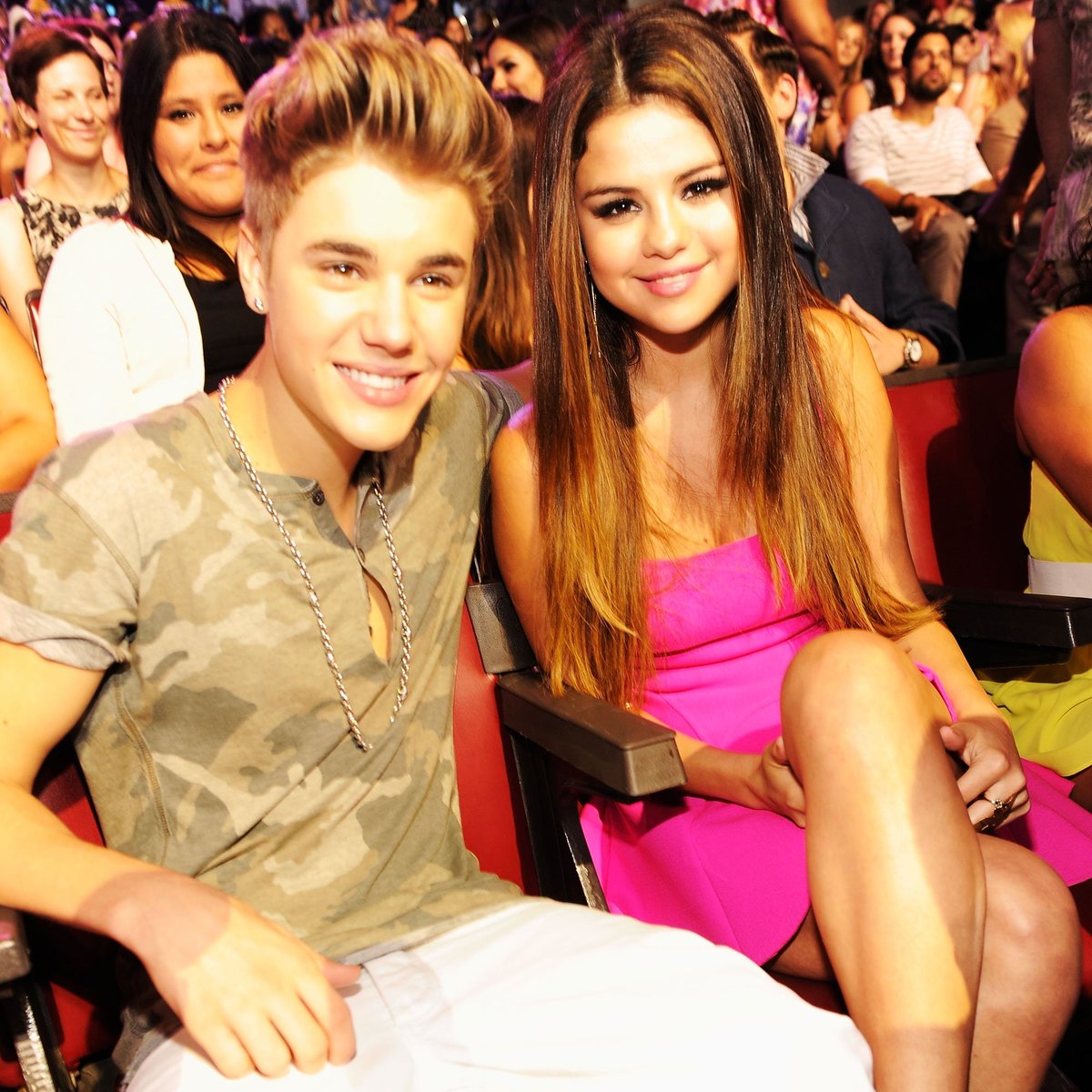 "I'll forever support him and love him in a way that... we grew up together," she told Elle at the time.

Spoiler alert: they did get back together. And they continued an on-again and off-again relationship until March 2018.

During their relationship, Justin said he acted "reckless".

"In my previous relationship, I went off and just went crazy and went wild, just was being reckless," he told Glamour last year.

From a breakup to a proposal.

In June 2018, Hailey and Justin were officially back together.

The pair had run into each other at a conference in Miami hosted by Rich Wilkerson Jr, the pastor of Vous Church, who married Kim Kardashian and Kanye West.

At this stage, Justin was over a year into a period of celibacy, which he imposed on himself because of "a legitimate problem with sex".

In July 2018, the singer popped the question during a trip to the Bahamas and three months later they married in a courthouse wedding.

"Was gonna wait a while to say anything but word travels fast, listen plain and simple Hailey I am soooo in love with everything about you! So committed to spending my life getting to know every single part of you loving you patiently and kindly," Justin wrote on Instagram when he announced the engagement.

The 27-year-old later told Vogue that wanting to have sex again after abstaining for over a year was part of the reason for their courthouse wedding, but it wasn’t the only reason.

Justin also told GQ that he always felt "compelled" to get married.

"I just felt like that was my calling. Just to get married and have babies and do that whole thing."

While they're planning on having kids "not this second", Justin said it will happen "eventually".